100 Ladies of Elegance Honors Women on the Eastern Shore – DelmarvaLife 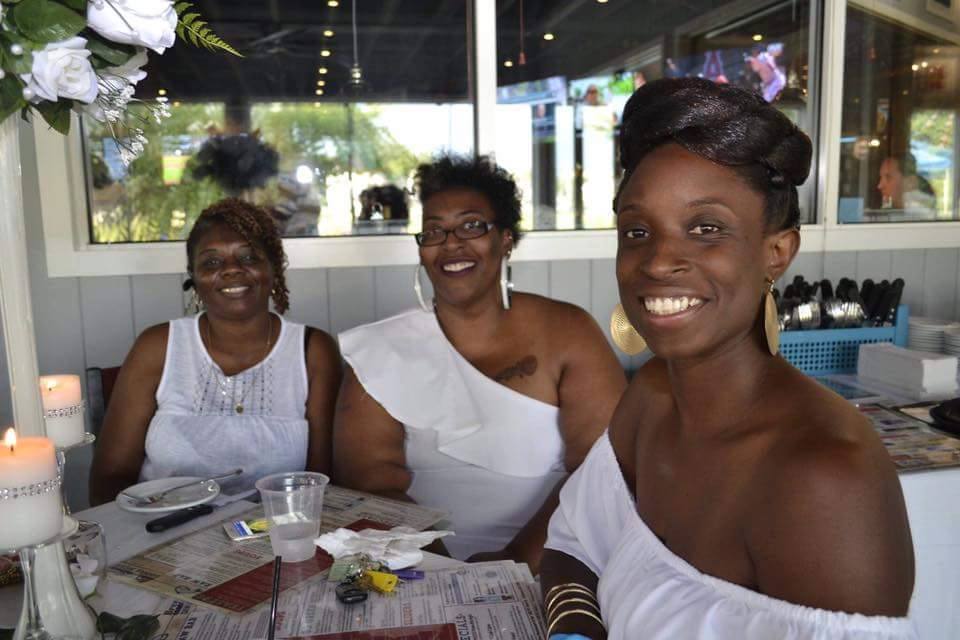 100 Ladies of Elegance Honors Women on the Eastern Shore

Connecting the community across county lines.

On Saturday, Oct. 22, Fireflies and friends are honoring women from the Eastern Shore of Maryland in business, education, military, family and survivors for their many contributions to the community during the 100 Ladies of Elegance event.

Fireflies serves as a catalyst to unify community groups and to create opportunities for youth and young adults. According to Doncella Wilson, board president, the group organizes mentor groups, college tours and community events including soup kitchens, Easter egg hunts, back to school pool parties and adopt a youth programs.

This past year Fireflies held the 100 Men of Distinction event, honoring men from Kent, Wicomico, Worcester county and everything in between. Due to the success of the event, the idea for the 100 Ladies of Elegance event came about.

“We wanted to show youth we have local people in our community they can look up to,” Wilson says.

The organization announced the 100 Ladies of Elegance event in March and since then, they have received 200 nominees and accepted 100 of those nominees to go into a booklet with biographies and pictures.

Saturday’s event will begin with a meet and greet involving music and dancing. Baltimore comedian Larry Lancaster will host the event and live music will be performed by talented performers near and far. Fireflies has partnered with Eastern Shore Entertainment, as well as Jermichael Mitchell to organize the event.

“Our sponsors have been really important to us and just helping us with anything we need,” Wilson says.

Not only will the event be highlighting impressive women in the Eastern Shore community, it will also celebrate Breast Cancer Awareness Month and Domestic Violence Month.

“We have multiple speakers for the event who will share and for many it’s their first time telling their story publicly,” Wilson says.

With a crowd of 600 people expected that’s no easy task, but the need to educate the public comes first. Wilson says that is one of her favorite parts.

“We try to link the Eastern Shore and get the community organized to come out and get exposure,” Wilson says. “I like meeting the ladies, not really knowing what people are doing just a county line away and learning through our sessions in various counties.”

The organization has used its three sessions to plan several smaller events on the shore. Every event held serves as a fundraiser with all funds raised going directly back into community, Wilson says.

“We use all of the resources that we get—partnering with groups for food pantries, adopting families..,” Wilson says. “You will know where every dollar will go to.”

Fireflies 100 Ladies of Elegance event will be held from 4 – 7 p.m. at Sailwinds Park on 200 Byrn Street Cambridge, MD 21613. To learn more about the event, visit www.facebook.com/events. 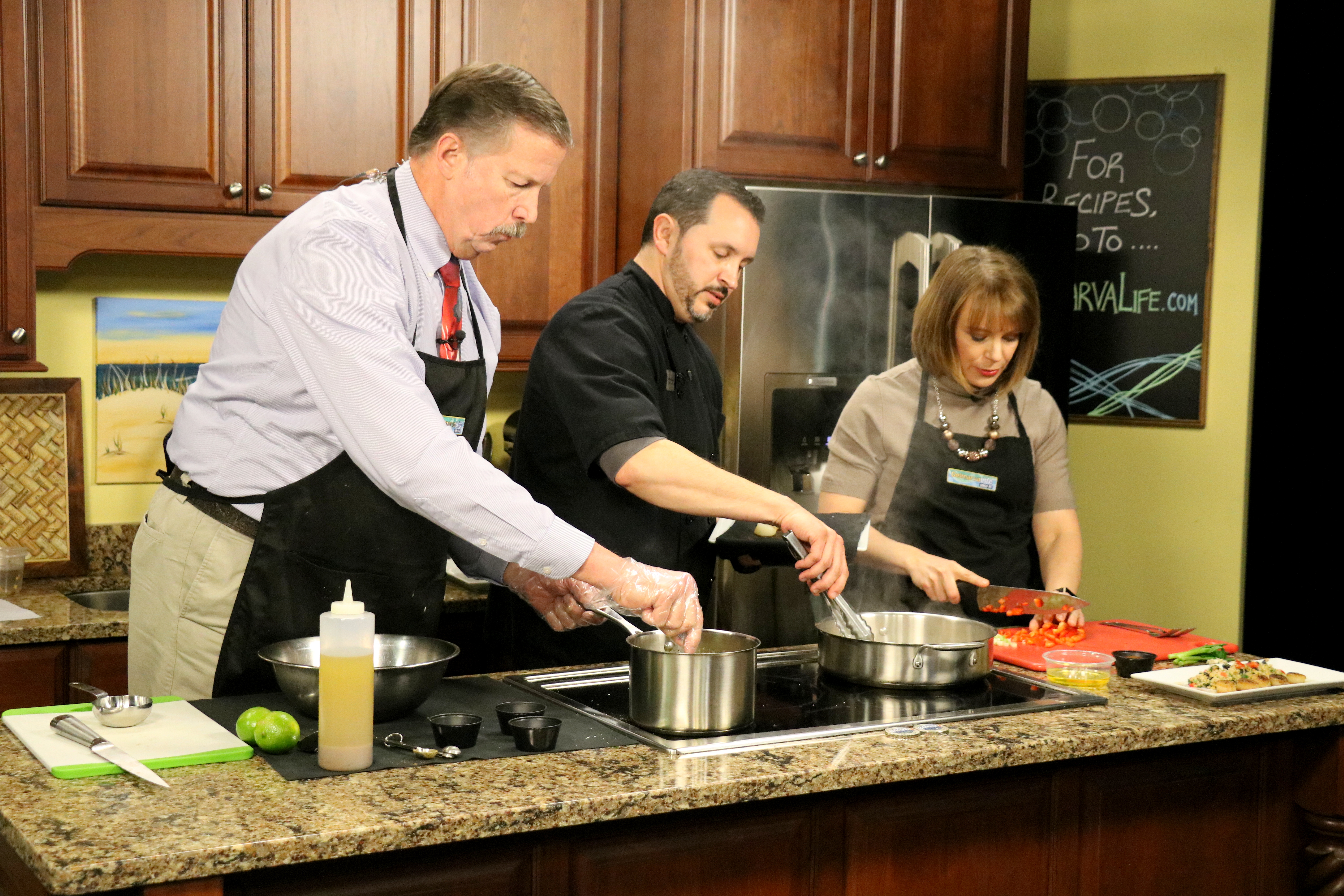 Today on DelmarvaLife: It was just about two years ago,[...] 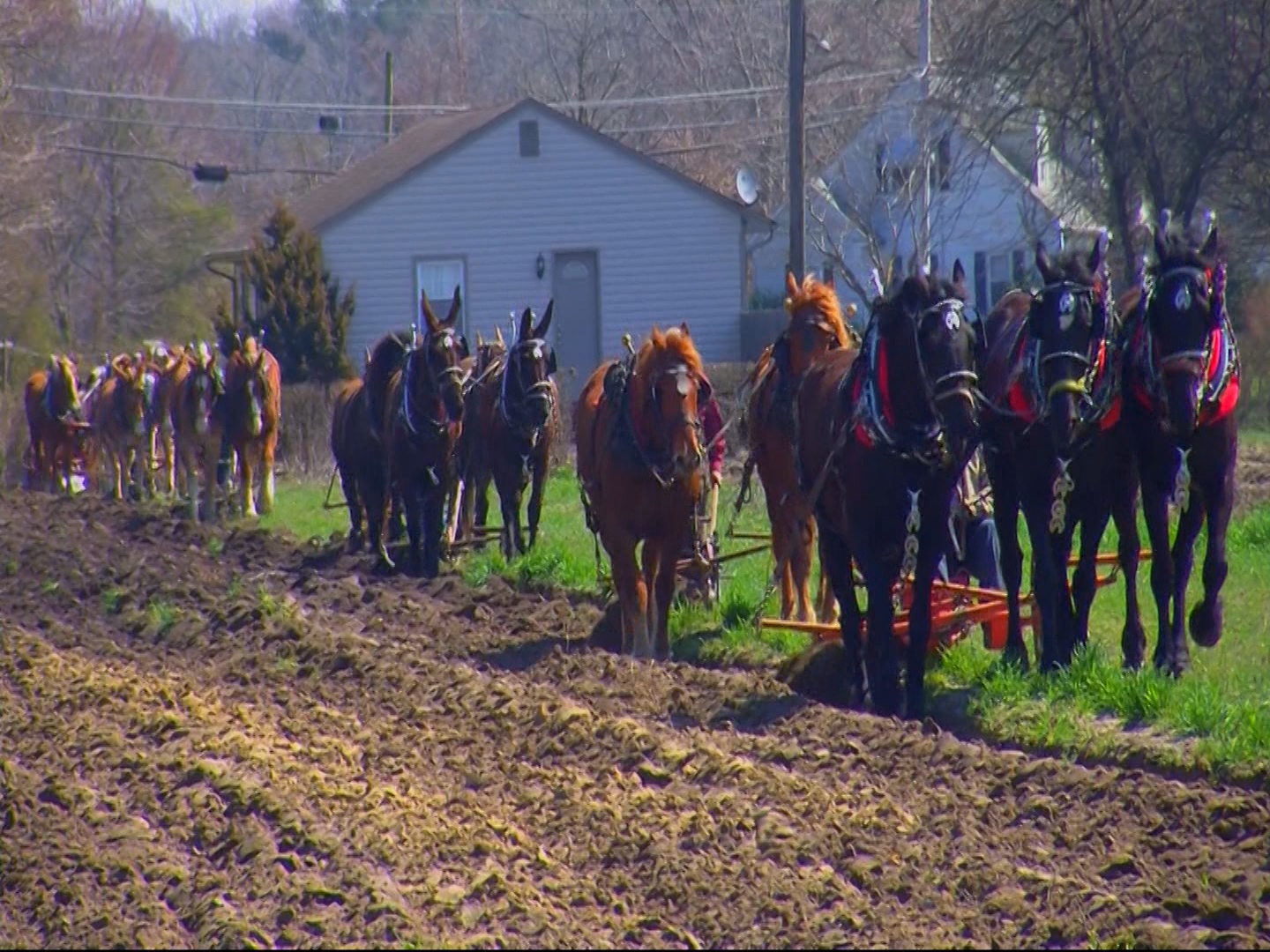 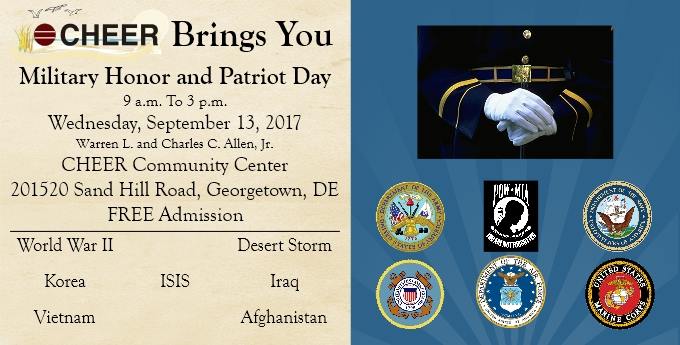