From Bethany Beach to Hollywood. A Sussex County designer’s handbags were given to celebrities at the Academy Awards.

DelmarvaLife’s Maxine Bentzel chatted with the once chemist Jules Kypreos to see why she took a leap of faith to design handbags, and how she is helping to inspire others in the area.

Five years ago, Jules decided to leave the chemical industry and move to Bethany Beach and make handbags.

“I had a handbag that I bought in Greece that had dinosaurs on it and I loved it and everywhere I went people would stop me and say ‘what a cool bag,'” Jules says. “So I don’t know if it was me being naive, but one day I just said I’m going to make a bag with anteaters on it.”

Anteaters on a purse? Not something you see everyday but to Jules, it made perfect sense.

“I love them and I’ve had this almost obsession with them since I was about five,” Jules says.

Jules online only retail business really took off this year thanks to the Academy Awards. Her anteater covered bags were chosen to be a part of lavish Oscar gift bags and went home on the shoulders of some of Hollywood’s biggest stars.

Jules’ bags are handmade in the United States and every year, she donates 10% of her product to charity. To learn more about Jules and to shop, go here. 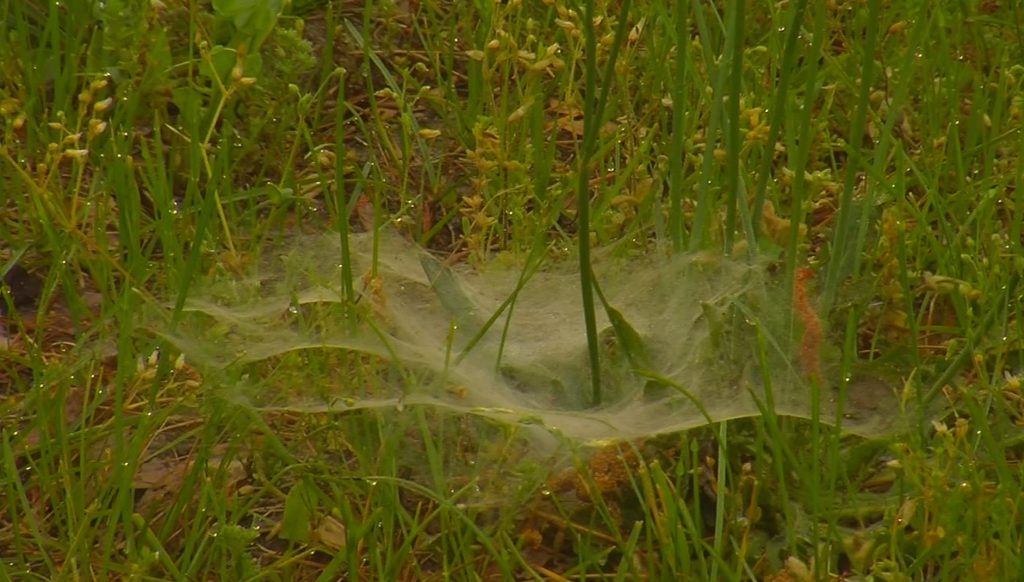 "Perched like clouds just above the ground Deftly fastened[...] 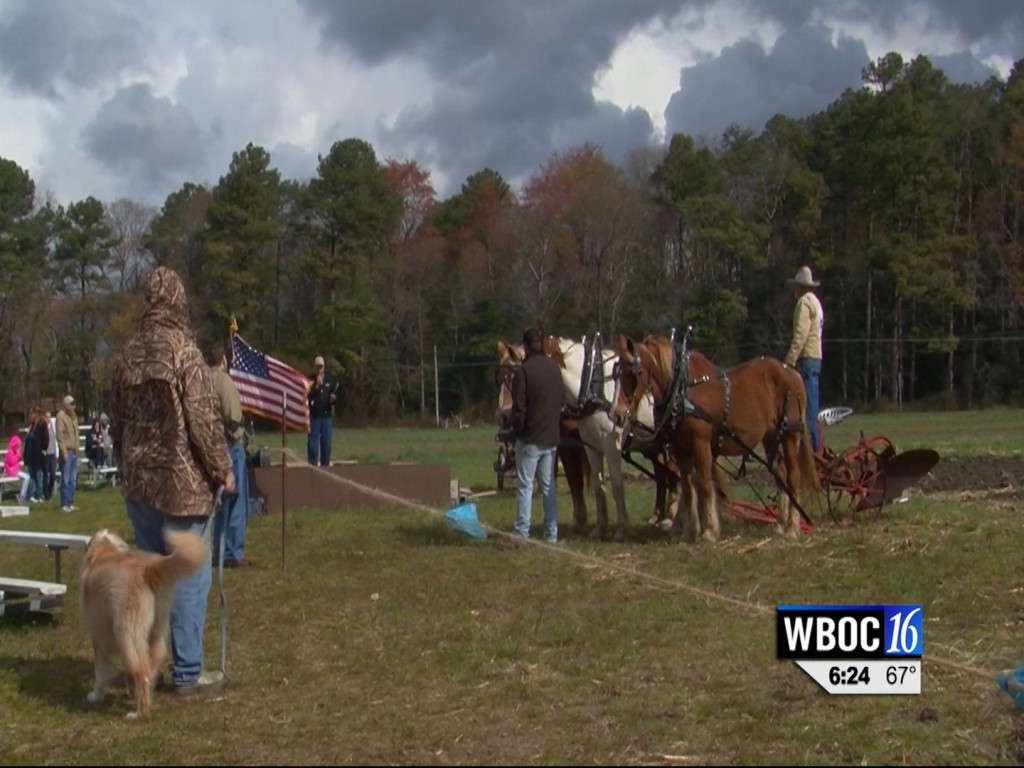 Travels With Charlie: How Did Plow Days Turn Out?

The 10th Annual Plow Days in Wicomico County was[...] 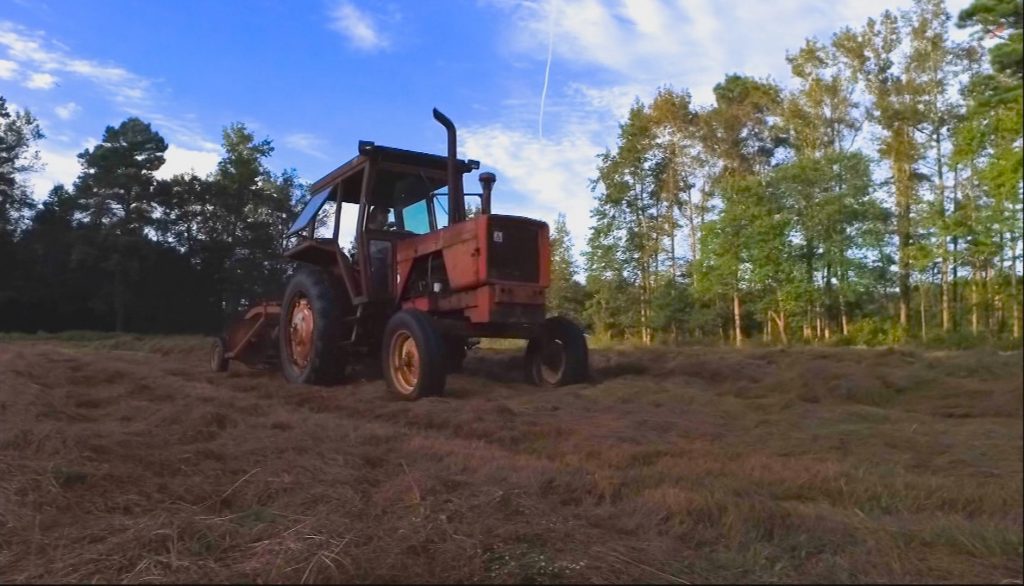 Travels With Charlie: An Old Tractor, Like an Old Horse