Miranda Lambert is an American country music artist. She started her road to fame after she finished 3rd place on the 2003 season of Nashville Star. She released her debut album ‘Kerosene‘ in 2005, which included her hit single “Me and Charlie Talking.” After releasing her second album, ‘Crazy Ex-Girlfriend,’ in 2007, her hit “Gunpowder & Lead” became her first top 10 country hit. Her third album, ‘Revolution,’ was released in 2009, and her hit “The House That Built Me,” spent four weeks at the top.

Miranda performs Saturday night on the Main Stage at Big Barrel at 10:15 p.m.

Brittany Thompson, from Milford, Del., says that everyone is waiting to see Miranda Lambert at Big Barrel this weekend.

When did you start listening to Miranda?

I started listening to Miranda Lambert in 2007 when her album ‘Crazy Ex-Girlfriend’ came out.

What makes her so great?

She doesn’t take stuff from no one! A prime example would be her song “Gunpowder & Lead.”

What is your favorite song by her?

My all time favorite song by Miranda would have to be “Something Bad” with her and Carrie Underwood.

Are you going to Big Barrel this year?

I am attending Big Barrel this year and I’m super excited!

Have you seen Miranda perform before?

I have never seen her perform before.

Do you think she will be a huge fan favorite at Big Barrel this year?

I most definitely think Miranda will be a huge fan favorite! Everyone I know is waiting to see her!

What are your thoughts of a big country music festival like this coming to Delaware?

I think the Big Barrel Country Music Festival will be a HUGE hit for Delaware especially since our state is mostly country itself. It will be good for all the country music lovers in Delaware to get to see the big shots and give Delaware a chance to get recognized! And also for fans all over the country to see our country side! 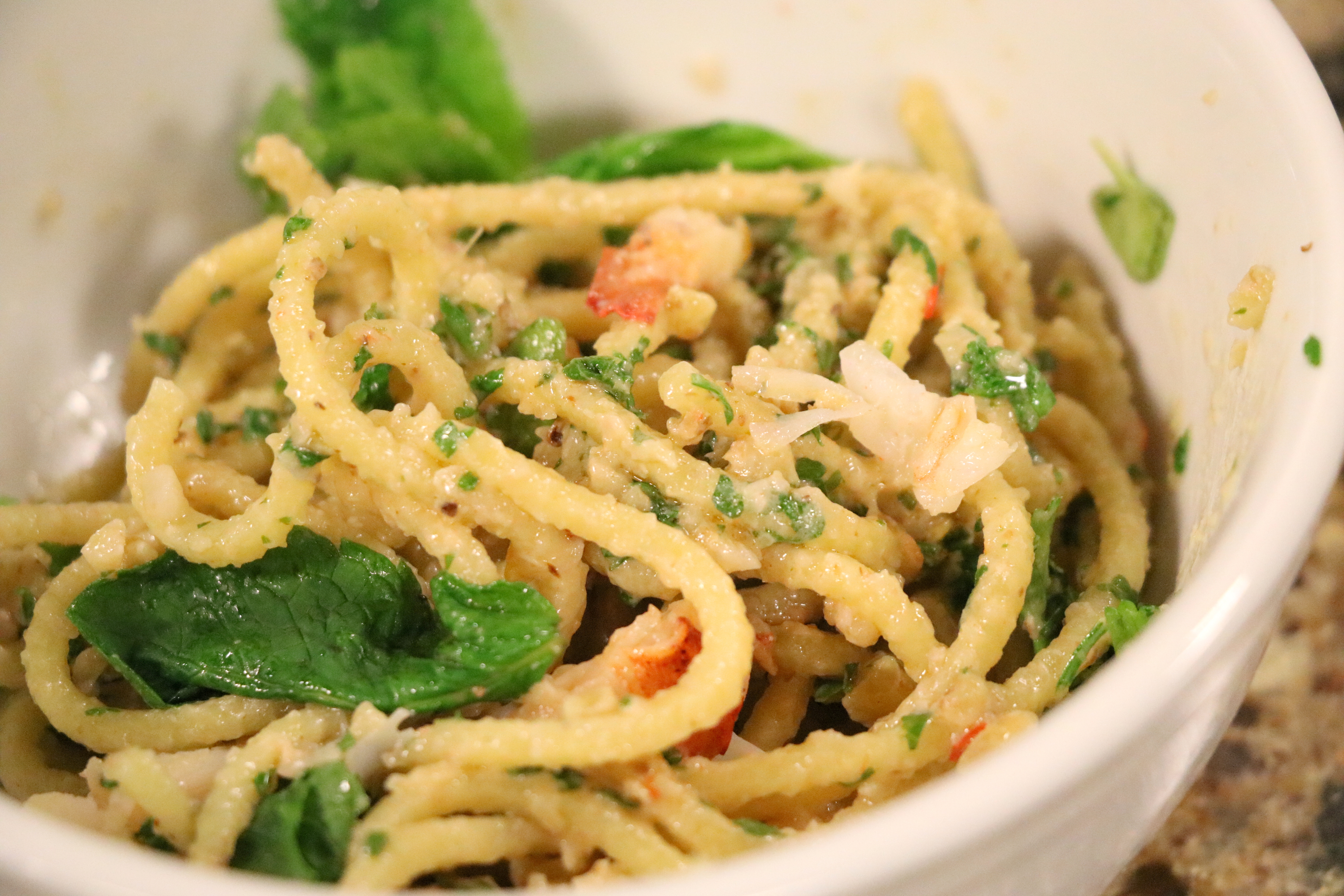 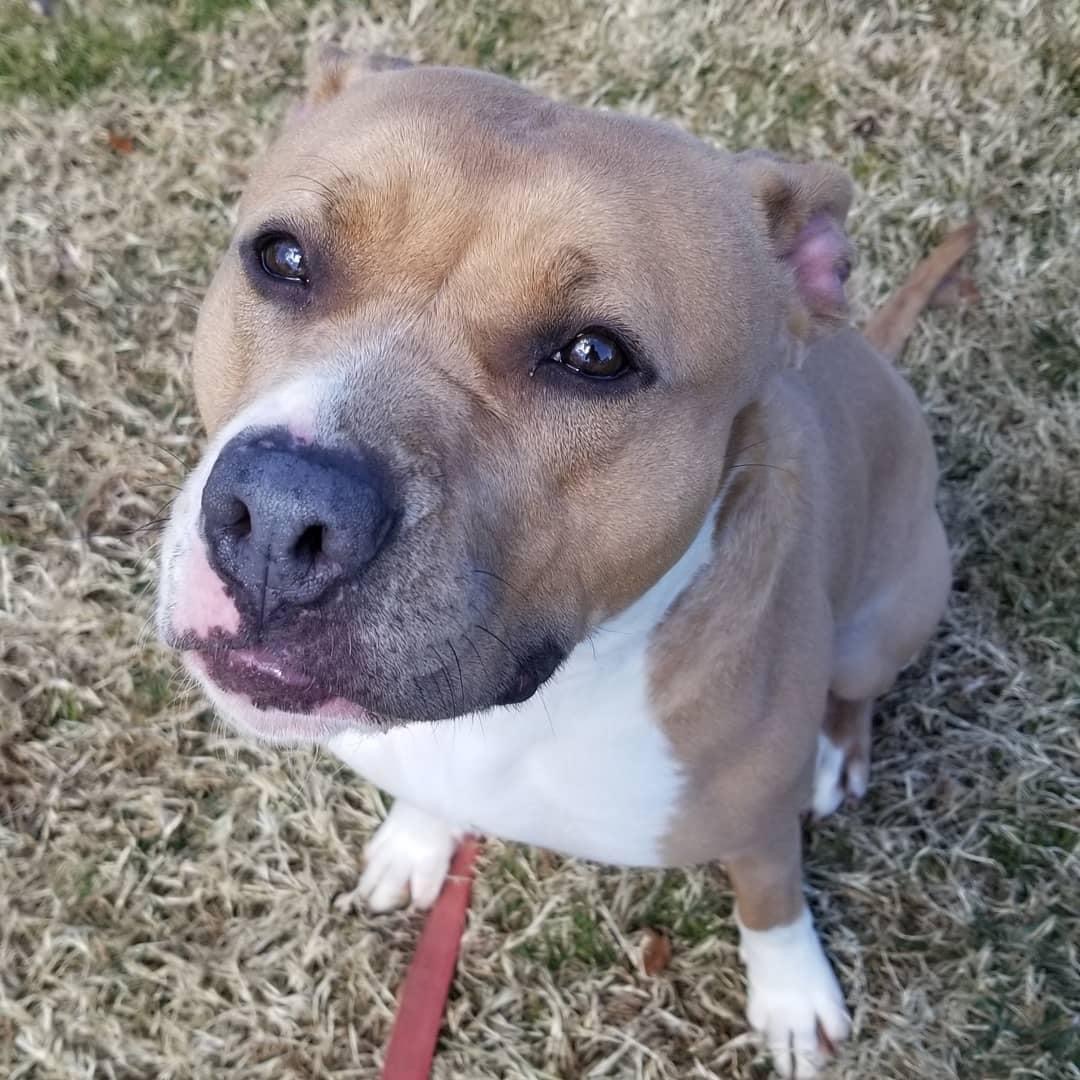 We can’t have a Friday here on DelmarvaLife without bringing[...]