The power of people on Delmarva is amazing! A local family is going through a rough time, but you have an opportunity to rally around them and help them push through.

Family friends Pam Price and Shelly Whaley of Laurel join us to share the story of Lori and David Brown of Laurel.

Lori was first diagnosed with breast cancer eight years ago. The cancer came back three years ago and this time it was metastatic in bones and liver. Lori has stage four cancer. She has been fighting this battle for many years and has a great support team behind her.

Speaking of support, Lori married one of her biggest supporters on April 16, 2016 – David Brown.

David and Lori have traveled back and forth to the Cancer Treatment Center of America in Chicago, IL many times during their relationship so that Lori can receive treatment. As if this wasn’t enough for this family, David was diagnosed with cancer shortly after their wedding.

David has head and neck cancer, but specifically found in tonsils and now spread to esophageal lymphnodes between his throat & spine. It’s an aggressive cancer.

So now, David is the one taking trips to Chicago for treatment. In fact, he’s spending eight weeks in Chicago without his bride and family, and will not be done treatment until October.

David is a local businessman who has supported his community for many years. This is your chance to show just how great small town and community support is by returning the support to him and his family.

David’s Dream Team Fundraiser is Aug. 27 at 4 pm at the American Legion on Rt. 24 in Laurel, Del. Tickets ate $25 per person. There will be a pig roast, burgers, hot dogs, live and Chinese auction, cash bar, live music, 50/50 raffle, and a bake sale. They will be auctioning off a chocolate lab puppy as well.

Tickets are avaible for purchase at Remax Coast and Country in Delmar, Sussex Irrigation in Laurel, The Bank of Delmarva in Laurel, and at the door. For more information, or to donate, contact Pam 302-249-2546 or Shelly 302-362-9954. 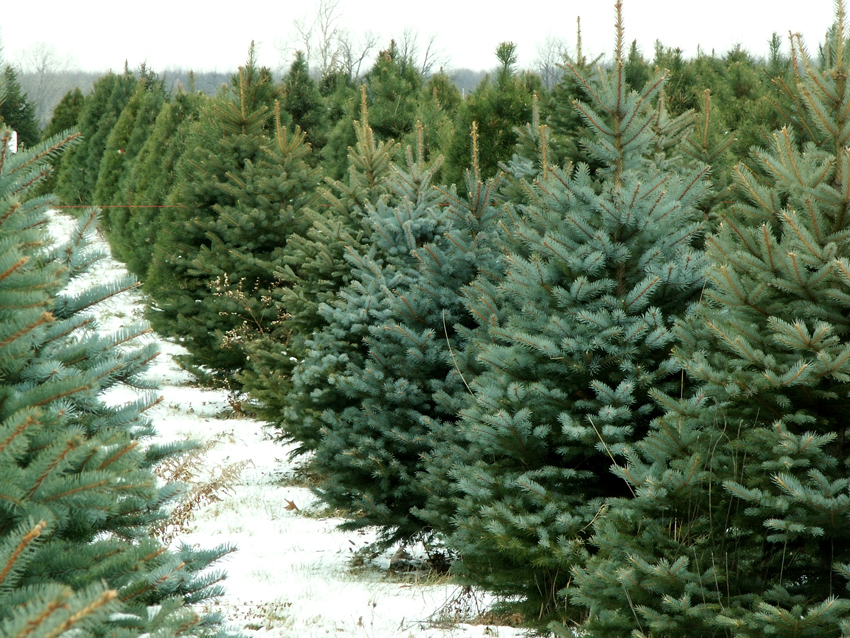 The holidays are all about giving, which is the very[...]