SNOW HILL, Md.-  Day in and day out and no matter what the weather is like, Tommy Mason works hard to ensure those living throughout Worcester County, Maryland have enough food to eat. He and his wife have been serving the community through the Meals on Wheels program for 20 years. That is just reason why Tommy has been named a 2018 WBOC Jefferson Awards winner, which are given annually to volunteers on Delmarva who provide extraordinary public service.

Commenting on her husband’s award, Tommy’s wife, Rosalee, said, “Tommy and I do our best to try to help any and everybody that need food. anybody that calls us, we try to be there for them. He works a little harder than me because he’s got to go pick up the food and make sure everything is organized and everything. He works really, really hard.”

Frederick Grant Sr., who nominated Tommy for a Jefferson Award, said of him, “He’s one of the people that if [someone] would call the food pantry, say 2 in the morning, a family in need, Mr. Mason is the person to respond.”

Longtime friend, Tommy Tucker said, “He leads by example, which I think is so extraordinary.

Tucker noted that Tommy is very active in the Chamber of Commerce and the Rotary Club, which he cooks for every year. Tommy also serves on the board of directors for the Worcester County Commission on Aging.

Commenting on Tommy’s involvement in the Worcester County Commission on Aging, Director Rob Hart said, “He’s really concerned about the community and the people here.” 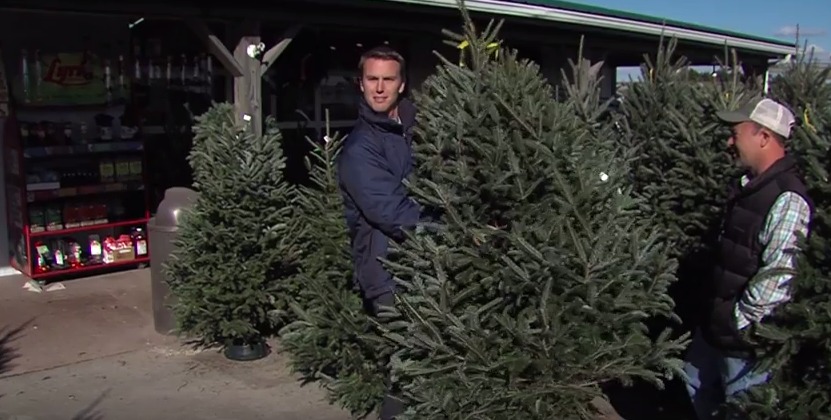 Choosing the Perfect Christmas Tree with How Sweet It Is – Thursday, Dec. 3, 2015 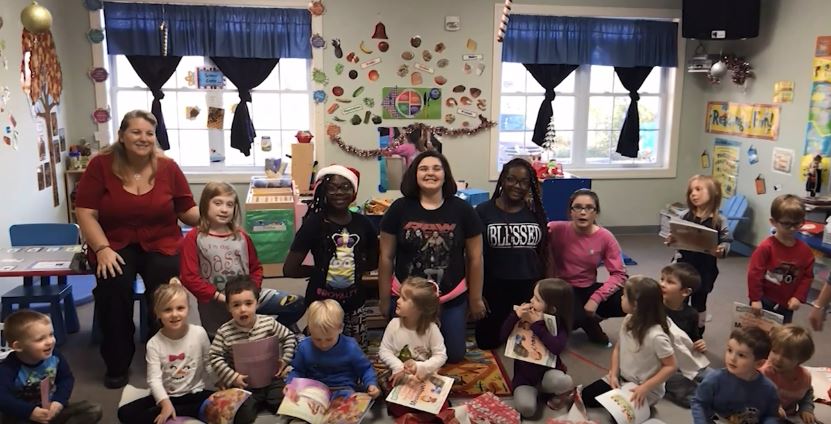 Over the holiday season, it’s always so nice to hear[...]