It’s been nearly five years since more than 80 arsons rattled Accomack County and the rest of Delmarva.

Charlie Smith III and Tonya Bundick were arrested after being spotted leaving the scene of a house fire in Melfa. Charlie pled guilty to 68 counts of arson and after a handful of trials,. Tonya entered an Alford plea to more than 60 arsons.

It was a case that to this day is shocking and Washington Post Reporter, Monica Hesse, found herself immersed in this story. So much so, that she created her own story.

Monica’s book about the Accomack arsons is titled, “American Fire: Love, Arson, and Life in a Vanishing Land.” Monica joins us in the studio to talk about her research, Charlie and Tonya’s love story, and her most recent chat with Charlie.

Purchase the book on Amazon here. 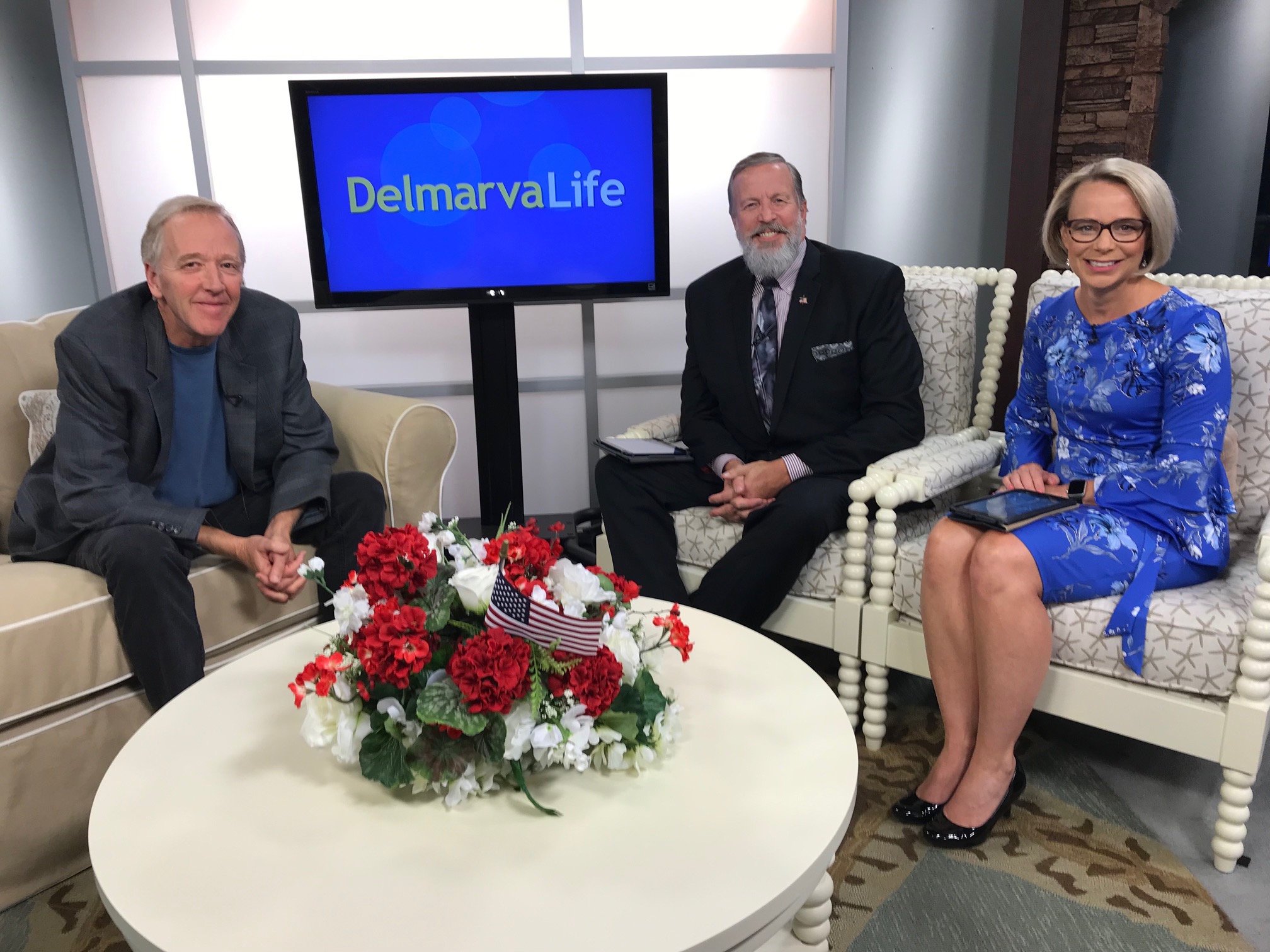 Author Jim Duffy joins us to talk about some of his[...] 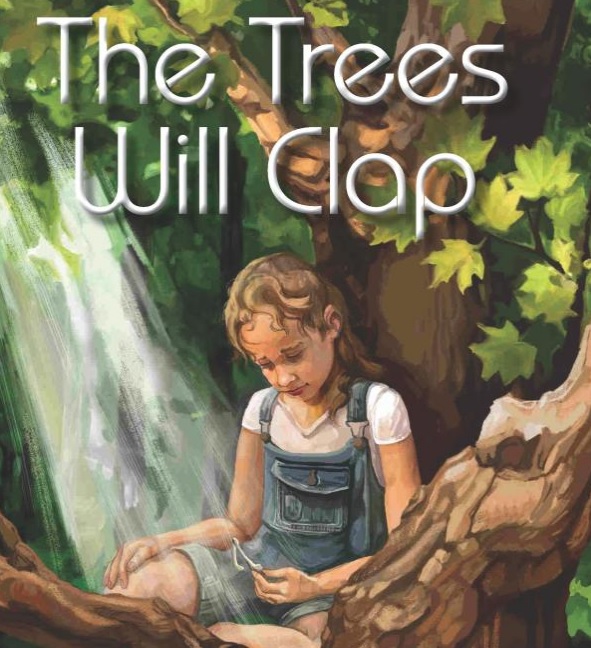 Author, Bonnie Mae Evans, Talks About Her Book, “The Trees Will Clap”

Author Bonnie Mae Evans stops by the DelmarvaLife set to[...] 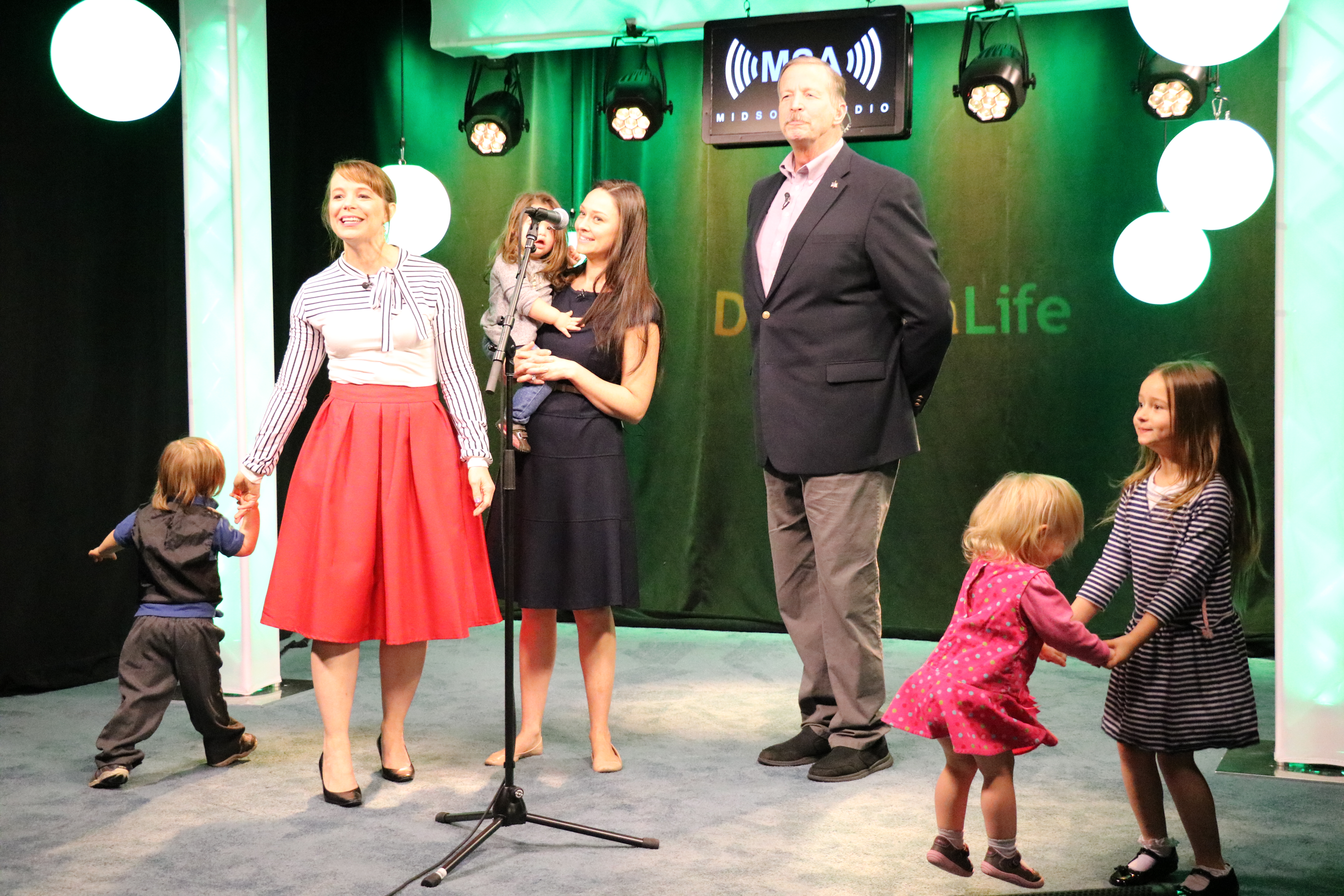 Today on DelmarvaLife: We are all more alike than different.[...]