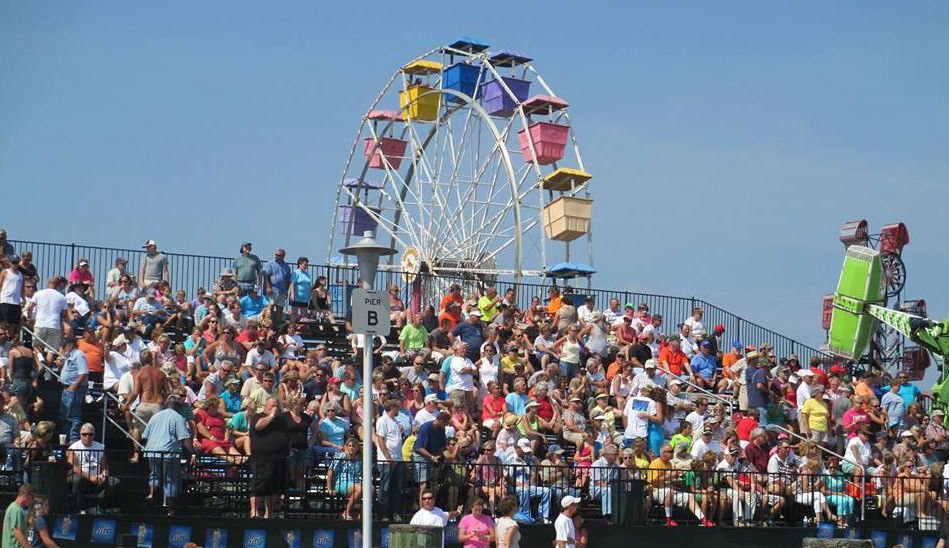 The Crisfield Area Chamber of Commerce puts on the unique crab themed festival, which is currently in its 69th year. Lou Drewer, festival co-chair, says the event grows in popularity each year.

“It started I think with a group of youngsters that wanted to have a crab race,” Drewer jokes. “It was all the town was, a crabbing industry town, and it just went on from there.”

Although the event’s uniqueness attracts people from all around the United States, Drewer says the derby’s meaning to the town is incomparable.

“I was talking to this lady and she was trying to tell her boss she needed off because to Crisfield, it is a national holiday!” Drewer says. “Everyone around here has grown up having crab derby, it’s the end of the summer for the town.”

The co-chair says the event is off to a great start after last Friday’s kick off and Little Miss Crustacean Pageant. Little Ms. Chloe Holland and Little Mr. Daniel Balderson were crowned as the winners and will hold the title for the next year, participating in various Somerset County events from parades to pageants.

Leading into the weekend, Miss Crustacean will be crowned, followed by the opening of the carnival on Thursday and Crisfield Idol Contest Friday night at the Crab Bowl in the Marina.

“Seeing all the families make memories… they come to crab races, put their kids on the rides and they make memories forever,” Drewer says.

The weekend will wrap up with Sunday’s Boat Docking Contest, followed by a Gospel concert and fireworks.

Admission for the event is $3 on Saturday. Additional fees apply for the Saturday night concert and some of the other events. To view the full Crab Derby Schedule, go to www.nationalhardcrabderby.com. 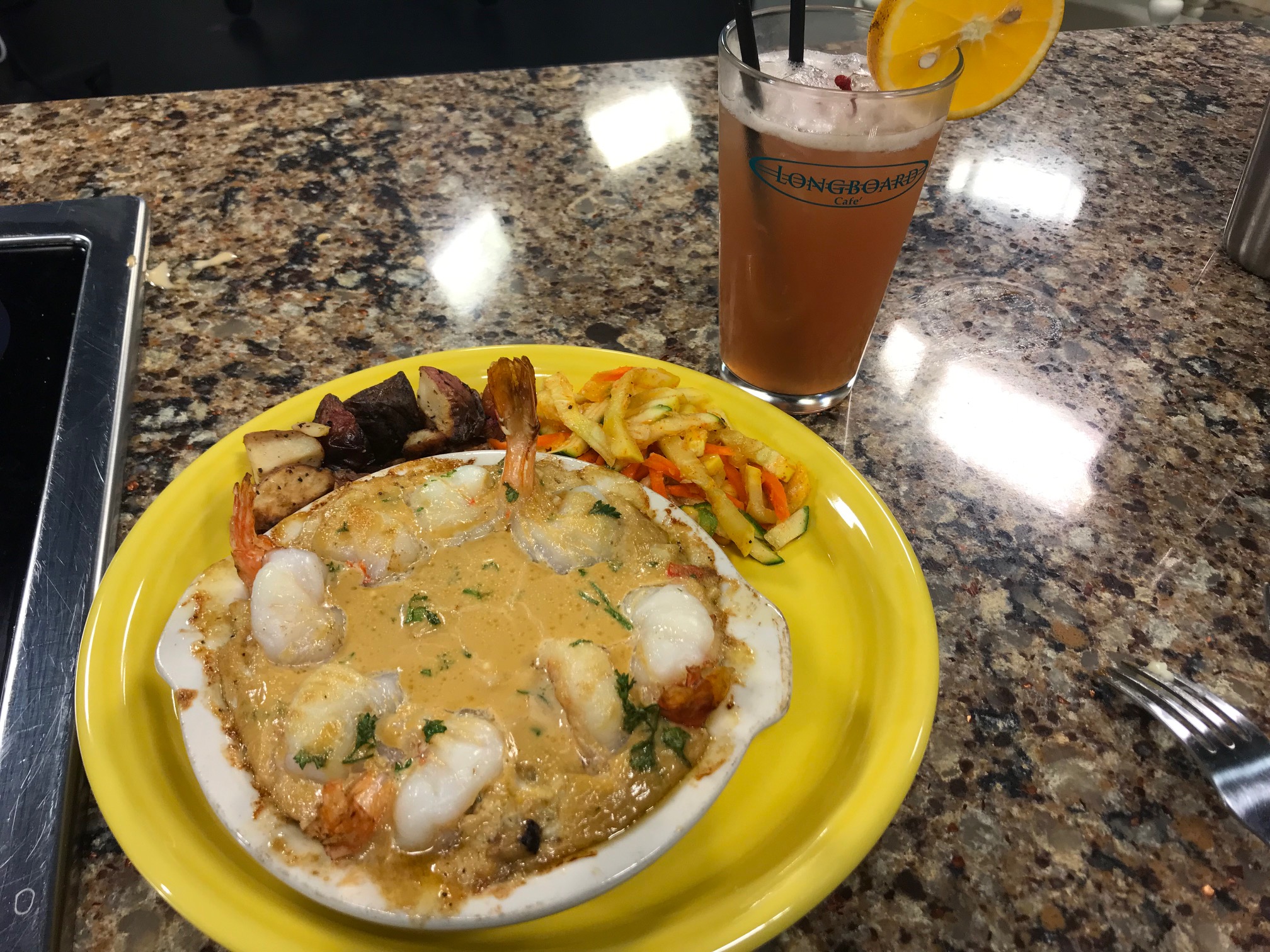 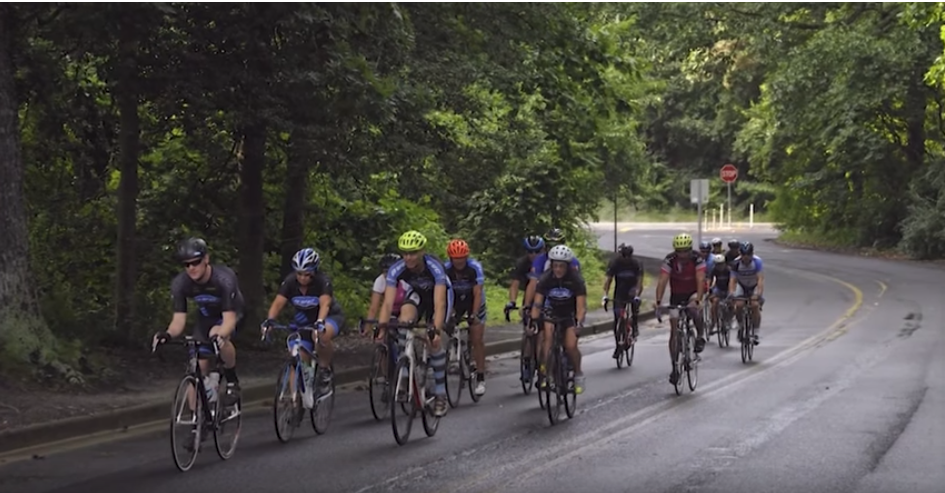 Bicycling the Seagull Century is a rich tradition on Delmarva, but in[...] 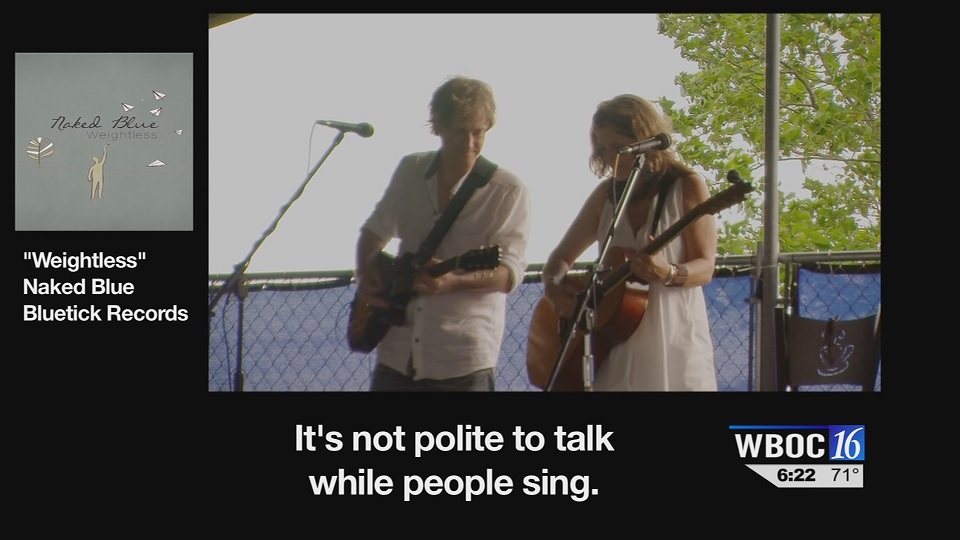 “Wood and Stone” Songwriters Retreat in Crisfield is having[...]