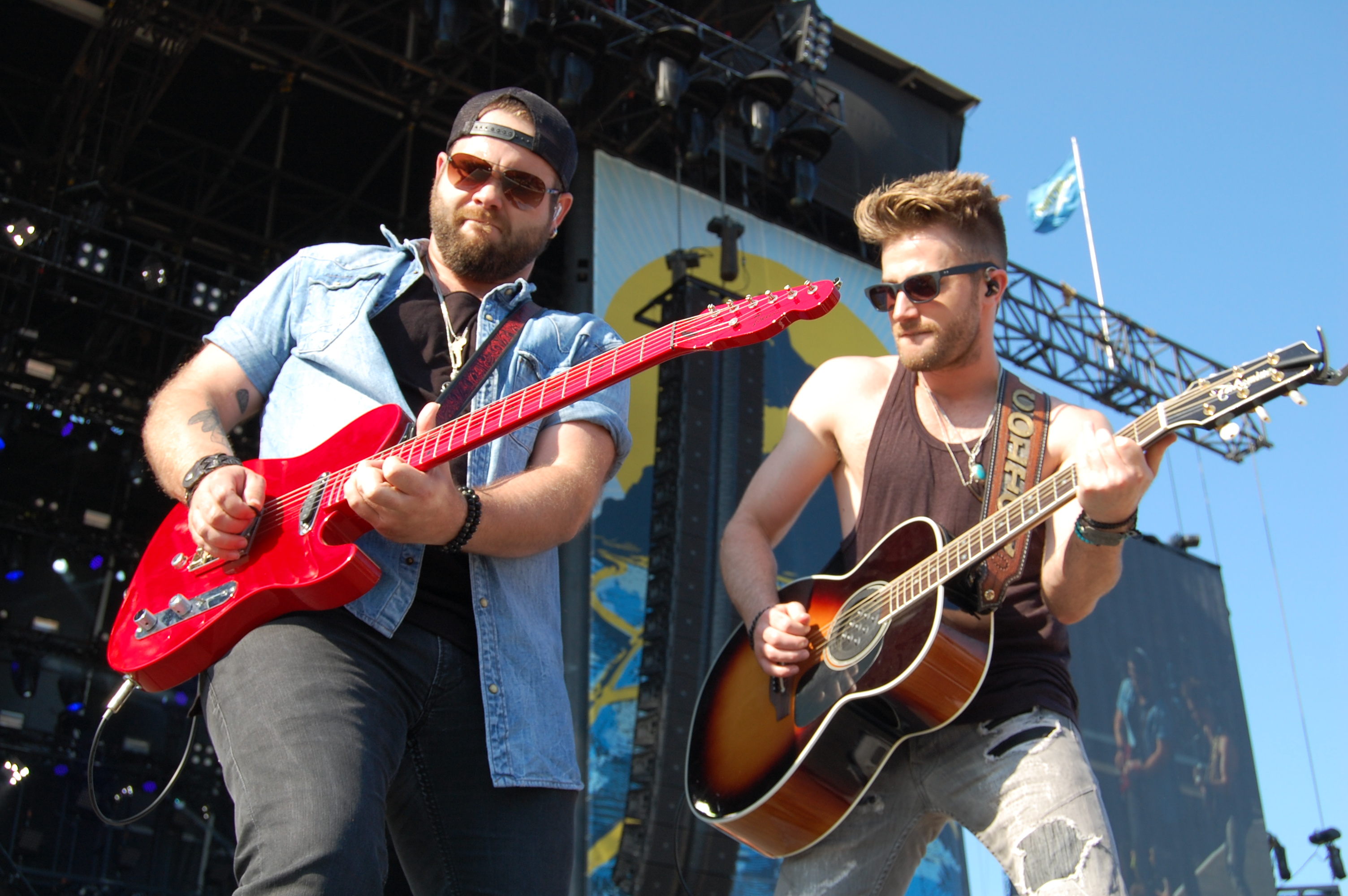 The crowd went wild at Delaware Junction Festival in Harrington, Del. when The Swon Brothers came out on the main stage. The Swon Brothers are an American country music duo that became well-known after they finished third place in 2013 on the fourth season of The Voice.

Zach and Colton Swon joked back and forth about ‘who the cuter brother was’ and they asked the crowd their opinion. 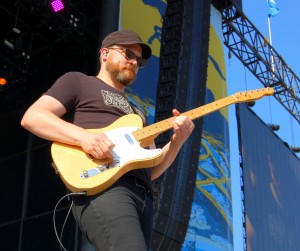 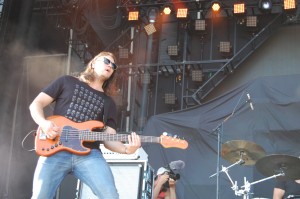 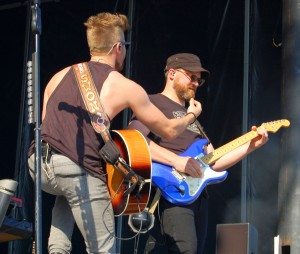 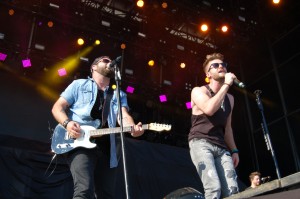 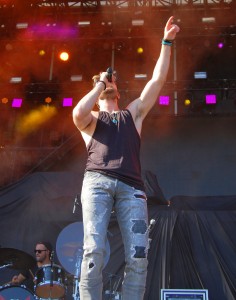 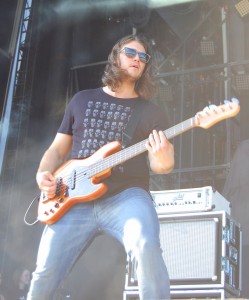 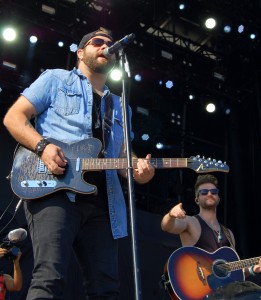 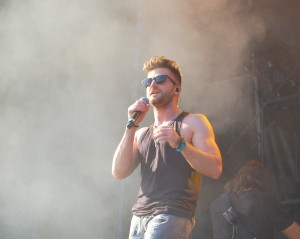 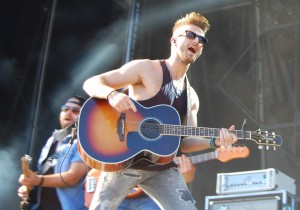 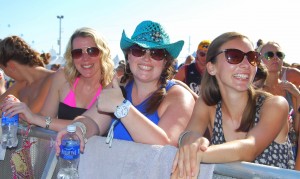 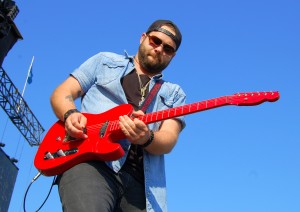 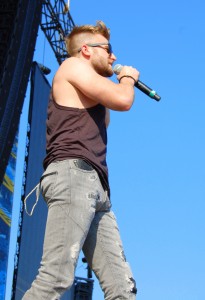 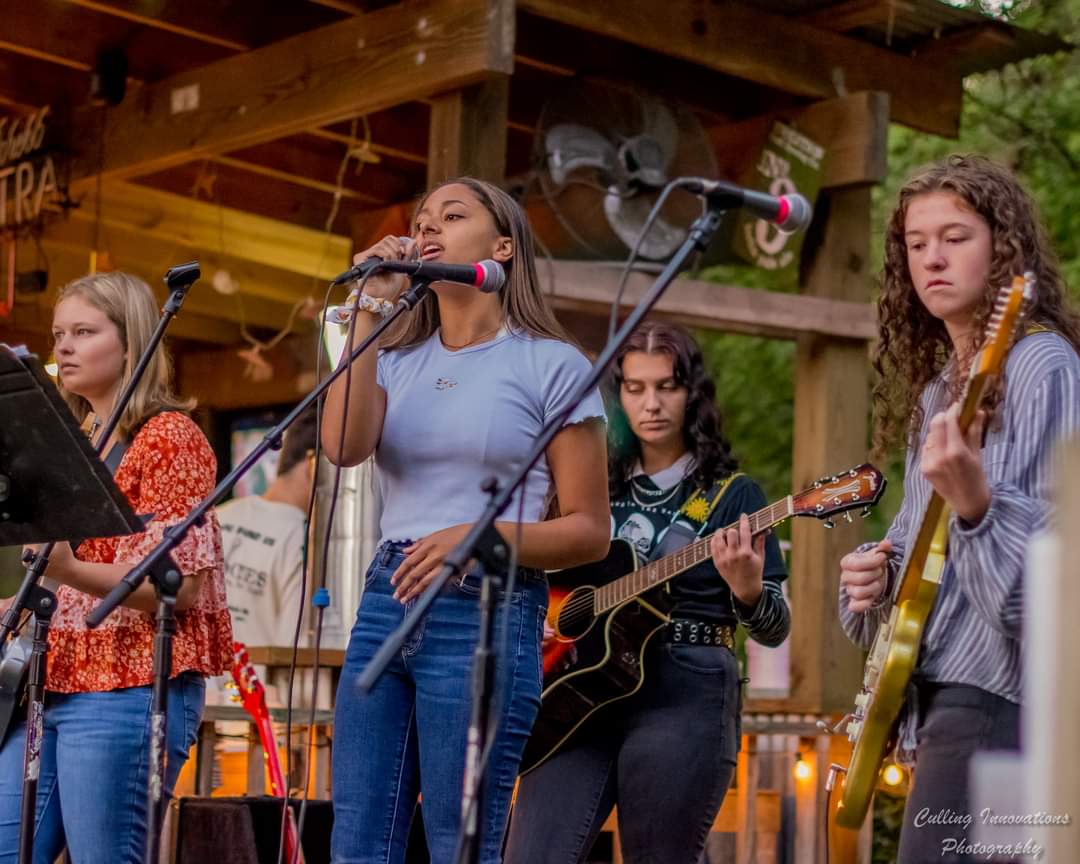 AMP Studio, the Academy of Music Performance, of Salisbury is[...] 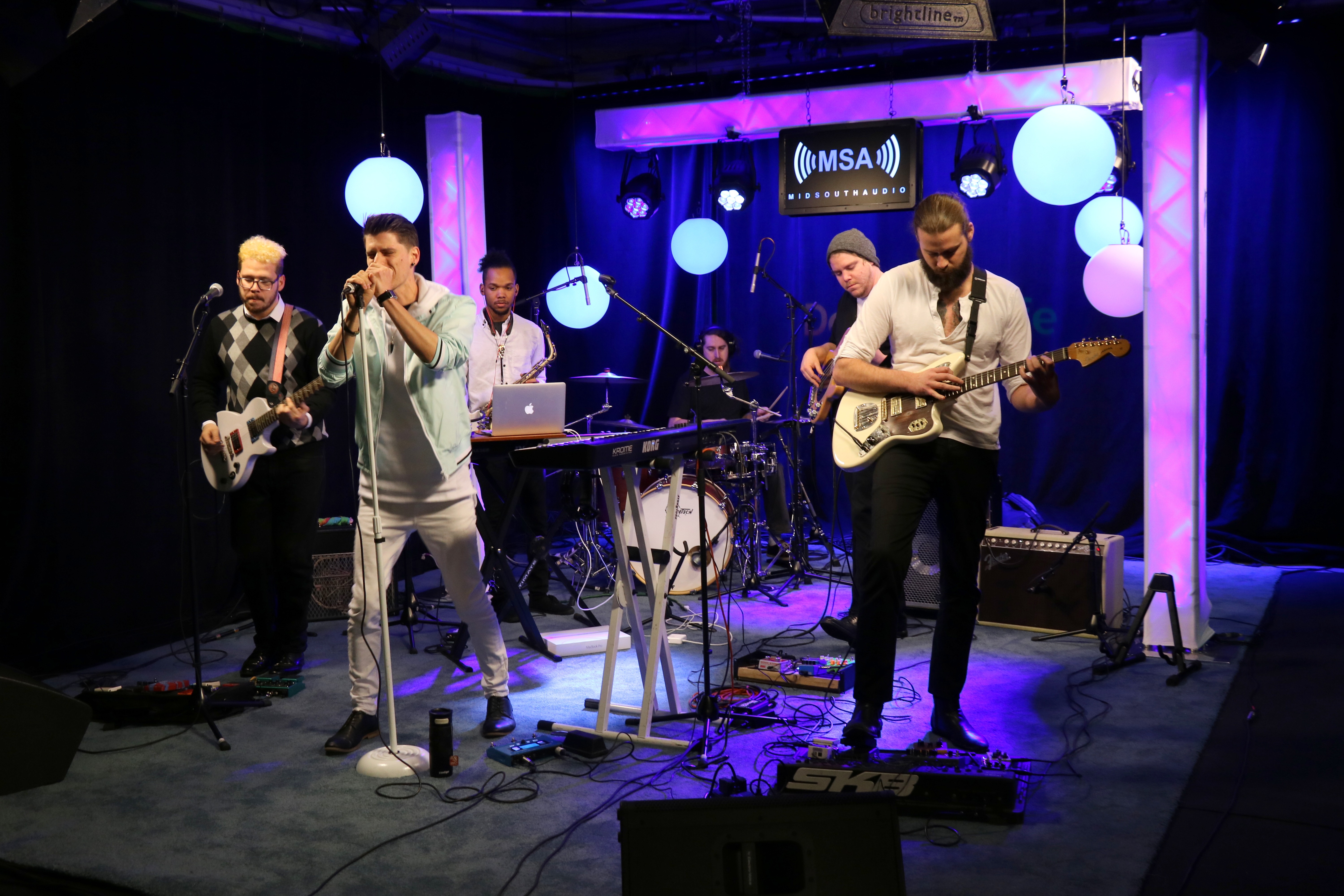 Waverunner Performs “Say You Love Me” and “The Night’s Young” 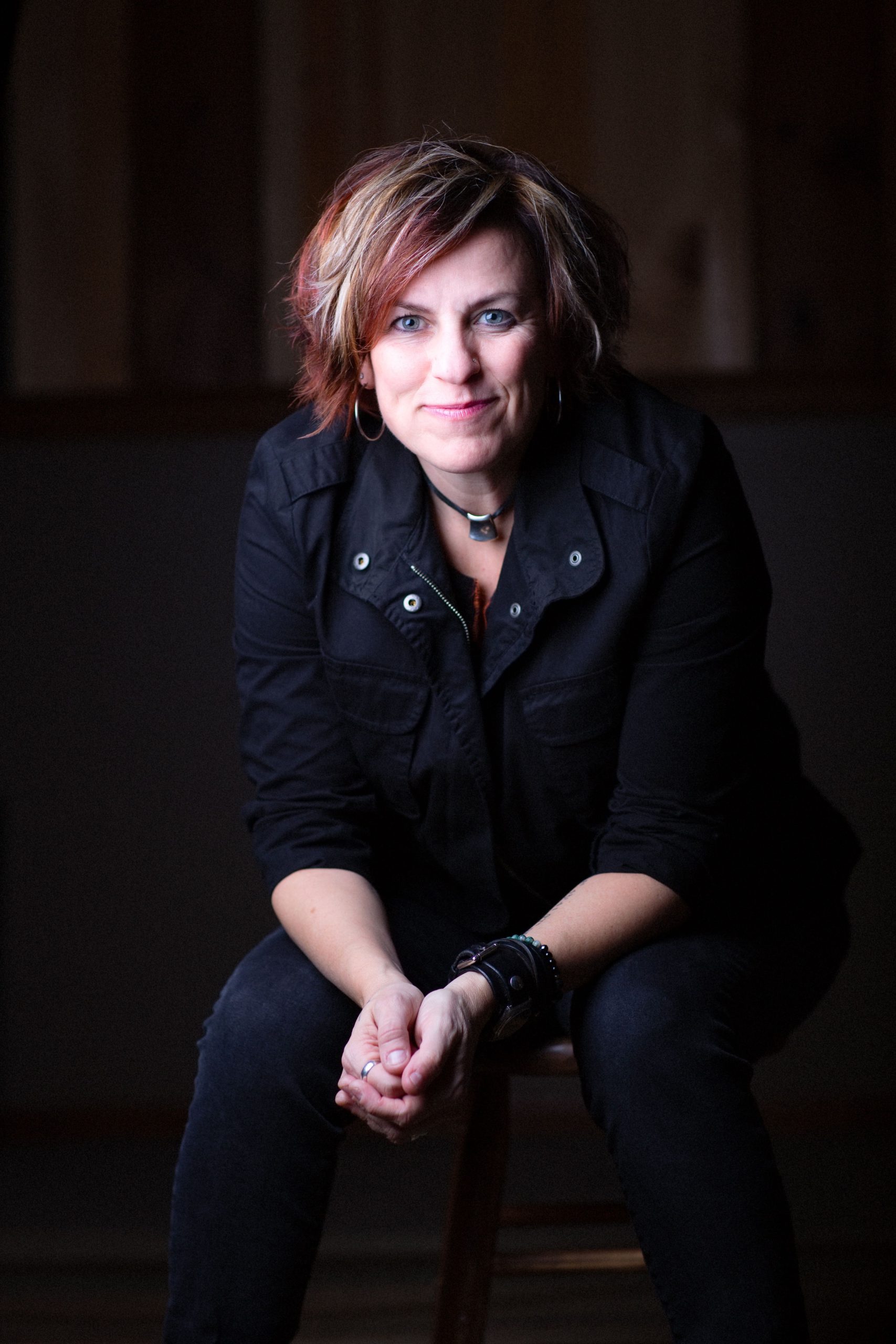 We talk with singer/songwriter, Christine Havrilla about the past year and get[...]