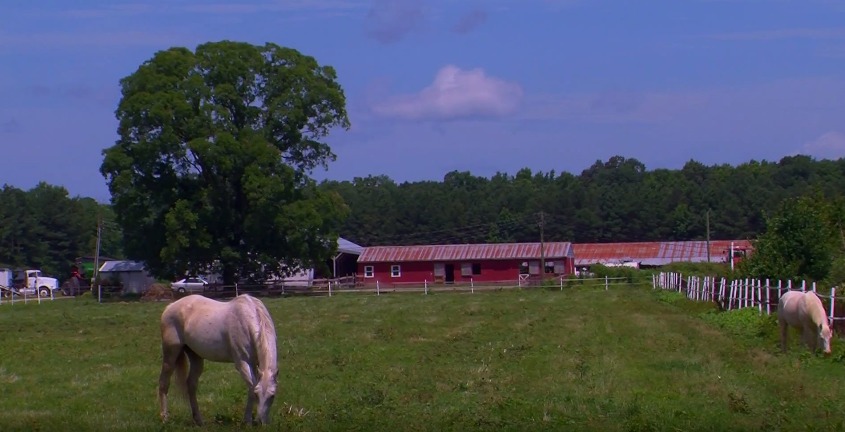 The Johnson’s are a fourth generation farm family from Somerset County in Maryland.

“Farming is your most dangerous occupation,” Eddie Johnson says. Their father, Cecil Johnson died from a farming incident. Eddie says early one morning, his father walked between a bull and two cows that were in heat. The bull didn’t like that Cecil walked between them and took offense to it. Cecil died a few weeks later.

“Everything we do, if you do not pay attention, or are in too big a hurry, will either hurt, or kill you,” Brian said. 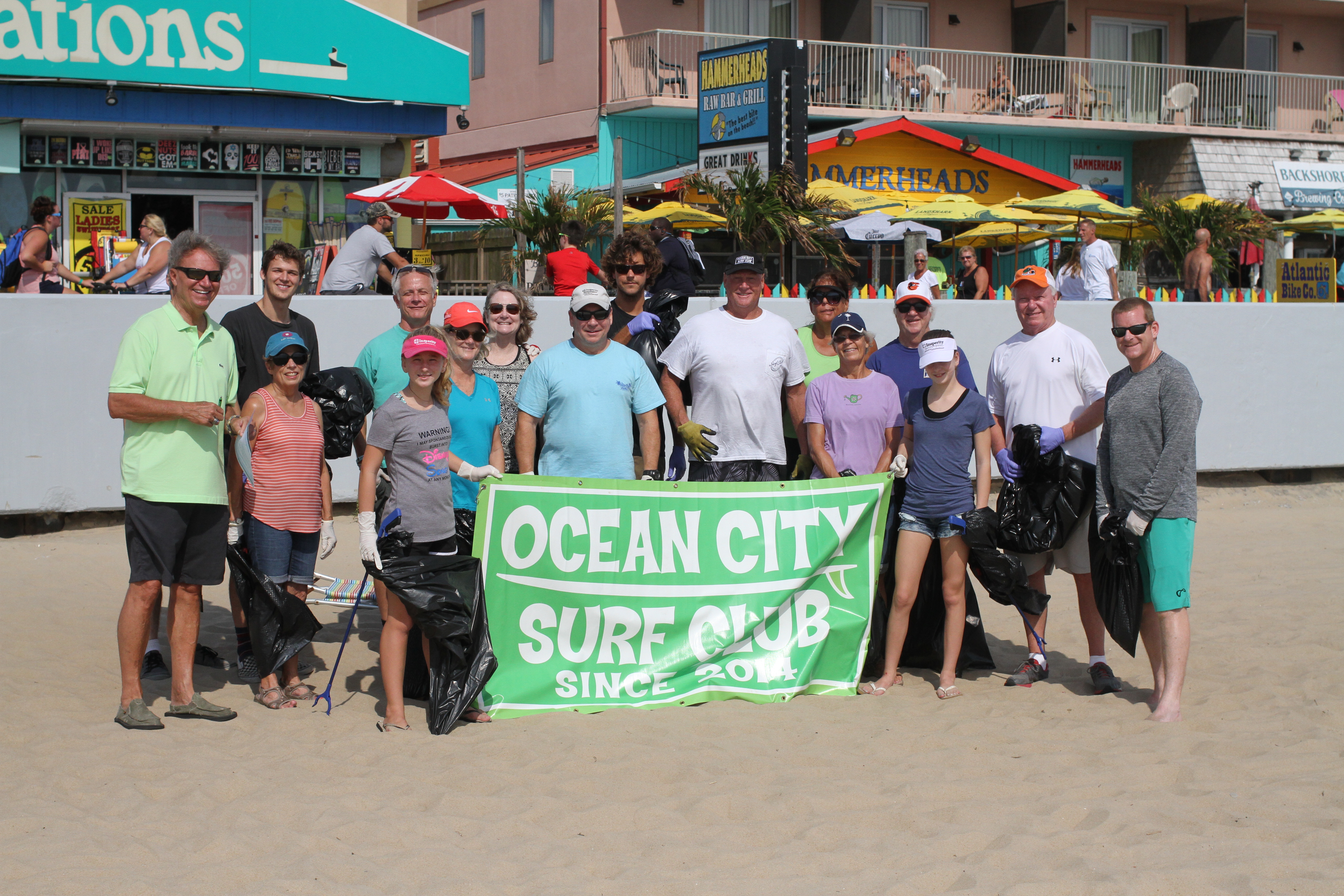 Signs reminding beach goers to “leave only your footprints” are[...]

Grace United Methodist Church in Cambridge will be having a Community[...]