With all the decorating this time of year, some people like to really spruce it up with model trains.

In fact, for many families, the tree isn’t complete without a train chugging along around the base of it.

The folks at the Delmarva Model Railroad Club like to keep the fun of model trains going all year long, but they do use this time of year to open their doors to the public for their Annual Holiday Open House.

The Delmarva Railroad Club was started by 13 men in August 1934. They met in Bill Shehan’s hobby shop to discuss the formation of a model railroad on the lower Eastern Shore. After Bill’s hobby shop failed, it was reported that the second floor of Camelot Hall was avaible. The materials for the project were donated by Paul Jones who owned a lumber company in Snow Hill, Md.

By 1985, the Delmarva Railroad Club was recruiting new members. The members worked together to create modules to take to the River Festival in Snow Hill. These smaller events attracted large crowds and even more members. Their layouts have been displayed at local train shows, the Wicomico Youth and Civic Center, and the Annual Amtrak Open House in Wilmington.

The unique thing about the Delmarva Model Railroad Club is that they have multiple model railroad scale layouts.

The HO scale layout is the largest. It takes up a 2700 sq. ft. area and is designed as a walk-around type with two levels. The track design of the layout loosely follows the Monongah division of the B&O Railroad as it was in the 1970’s. The staging yards at the East and West ends have two through tracks running through them so the layout can have multiple trains circling the layout during open house days held during the Christmas Holiday Season each year.

The Delmarva Model Railroad Club meets weekly and they also have a holiday open house this time of year. 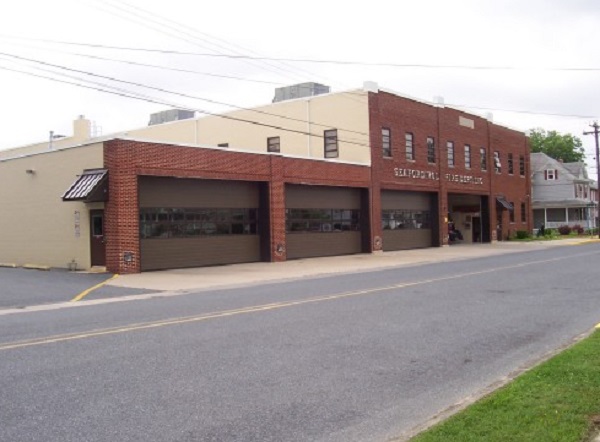 The Seaford Volunteer Fire Department will hold its 24th annual[...] 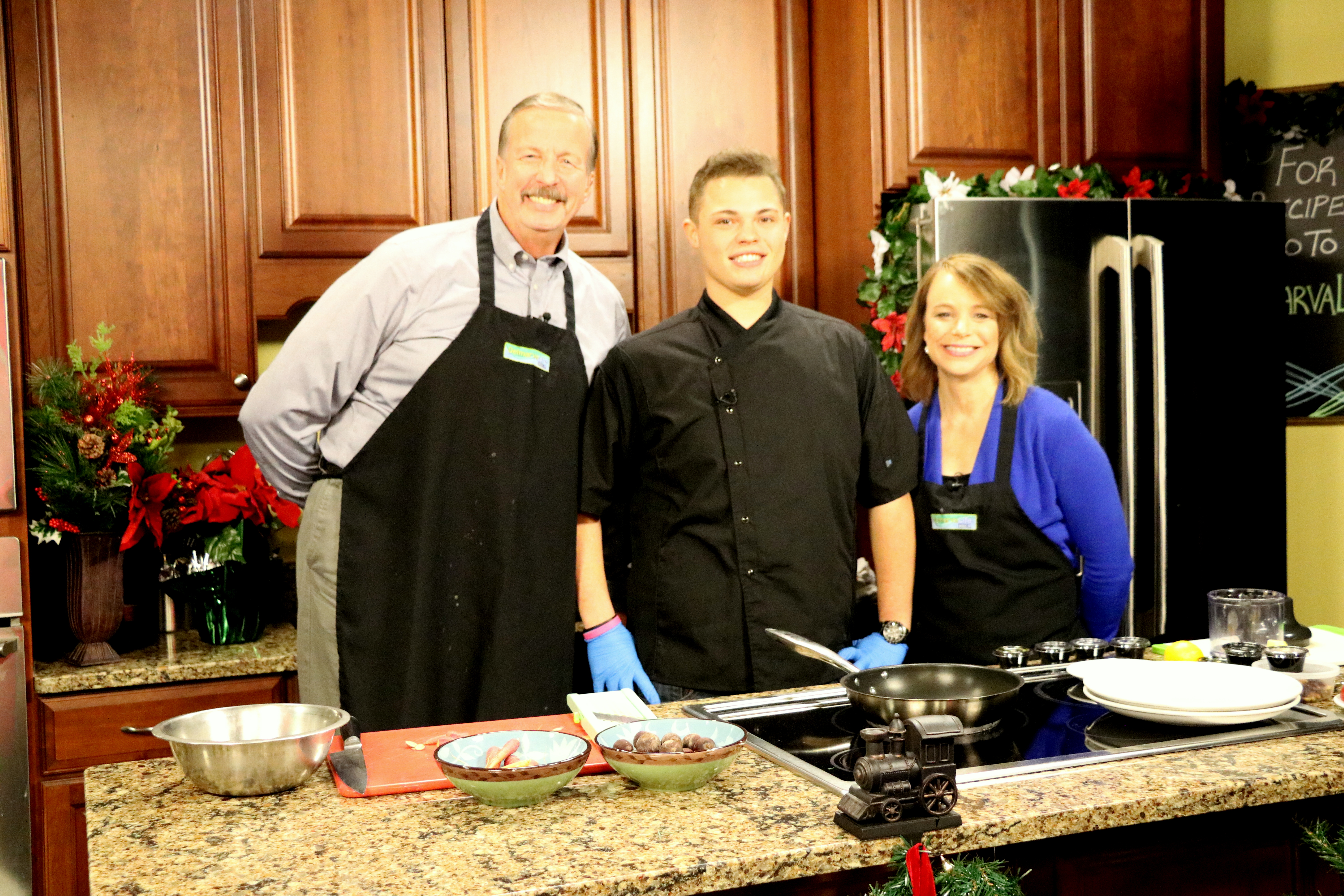 Today on DelmarvaLife:    With all the decorating this time[...] 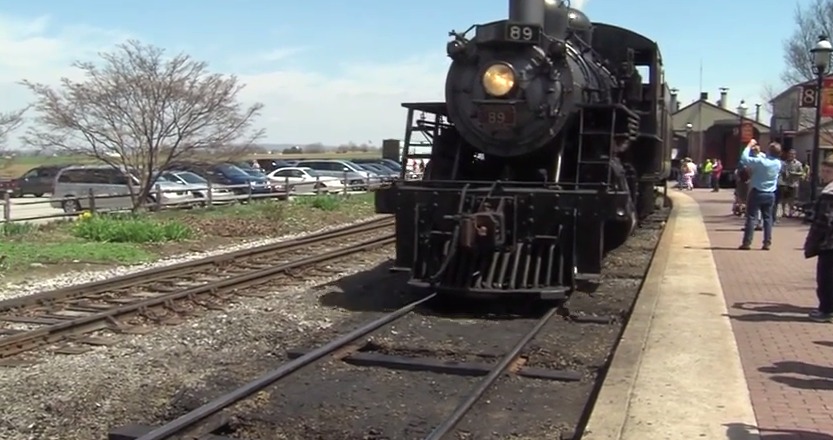