Delmarva’s Heart and Soul: Local Man Helping the Homeless One Step at a Time – DelmarvaLife

Delmarva’s Heart and Soul: Local Man Helping the Homeless One Step at a Time

Local advocates say families make up the fastest growing portion of the population of homeless on the Eastern Shore, but a local man is doing something about it.

Robert Messick plans to take one step at a time to help those in need.

“What we’re going to be doing is through hiking the Appalachian Trail,” said Messick.

Messick will walk from one end of the Appalachain Trail to the other. That’s 2,190 miles or 5 million steps — each for a good cause.

“Meant to raise funds, but also awareness for those who struggle with homelessness,” said Messick.

Messick hopes to support those who Talbot Interfaith Shelter in Easton help on a daily basis. They’re an interfaith-based service organization dedicated to helping those who need shelter. Messick hopes to raise $35,000 for them.

Julie Lowe is the Executive Director of the Talbot Interfaith Shelter.

“Just the commitment that is five or six months out on the trail and up and down mountains — blisters and weather,” said Lowe. “It’s unfathomable to me.”

Messick will leave April 15th. He’ll hike an average of 15 miles a day.

He’s packing the basics, and perhaps a few extras.

“I have chocolate covered coffee beans to get me some caffeine,” said Messick. “Just to get going.”

He’ll burn 4,000 calories a day so energy is key. The shelter will coordinate food drops for him.

“It’s not uncommon to lose 30 lbs on the trek,” Messick said. “Fortunately, I’ve prepared myself. I’ve got some excess weight.”

Still, he knows it won’t be easy.

“You’ve got rain for day after day,” said Messick. “It’s not much fun, you just have to stick with it.”

Messick invites everyone to follow his journey virtually. He’s going to post updates on social media throughout his entire trip.

Messick said you can even join him on the trail. He simply asks that those who would like to hike with him get a sponsor to help raise money for the shelter.

For more information about The Long Walk Home or to donate to Talbot Interfaith Shelter, log on to http://www.talbotinterfaithshelter.org/LongWalkHome.html 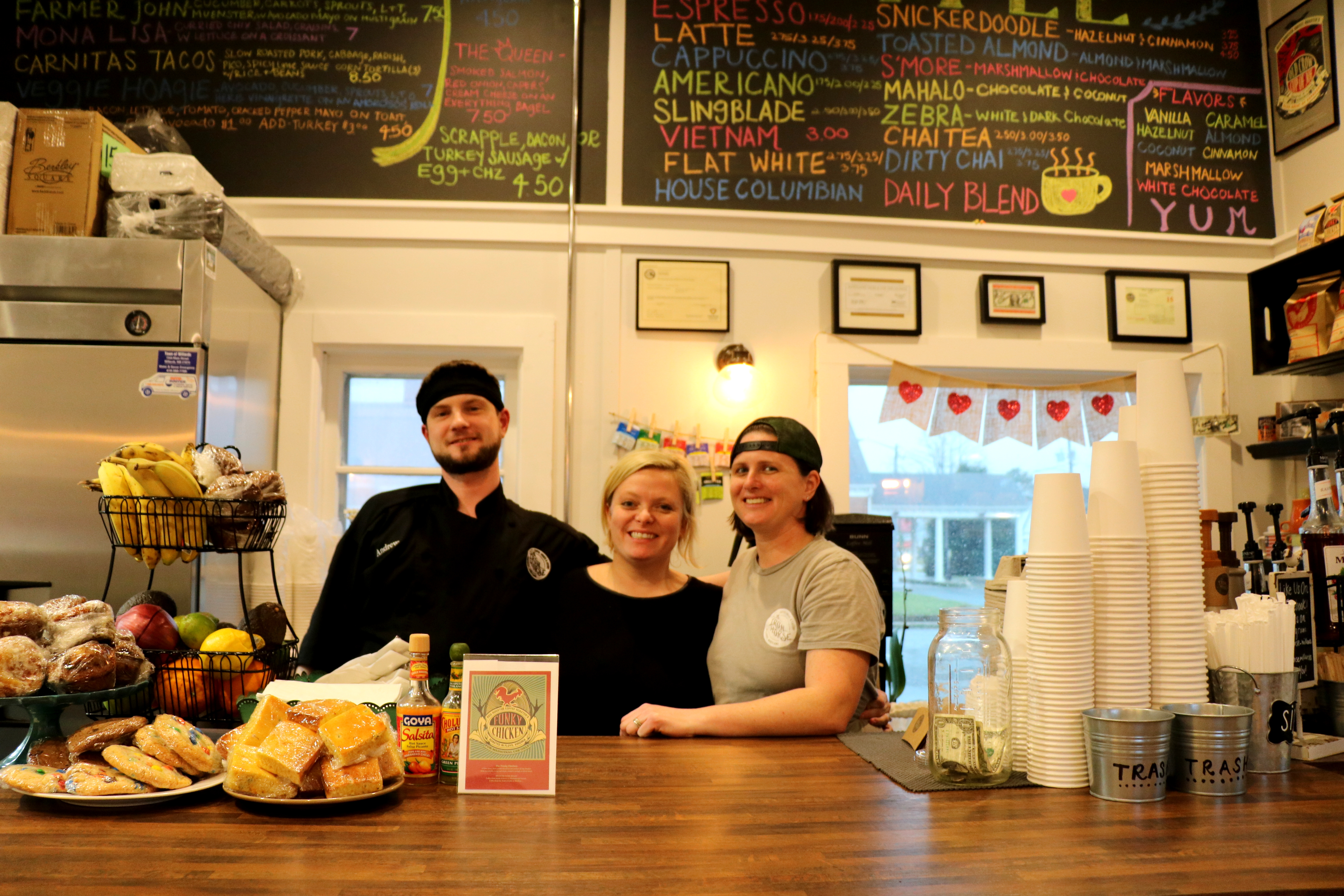 Andrew, Molly and Vanessa pose for a photo behind the coffee counter.

It’s a family affair. Vanessa Founds and Molly Founds are[...] 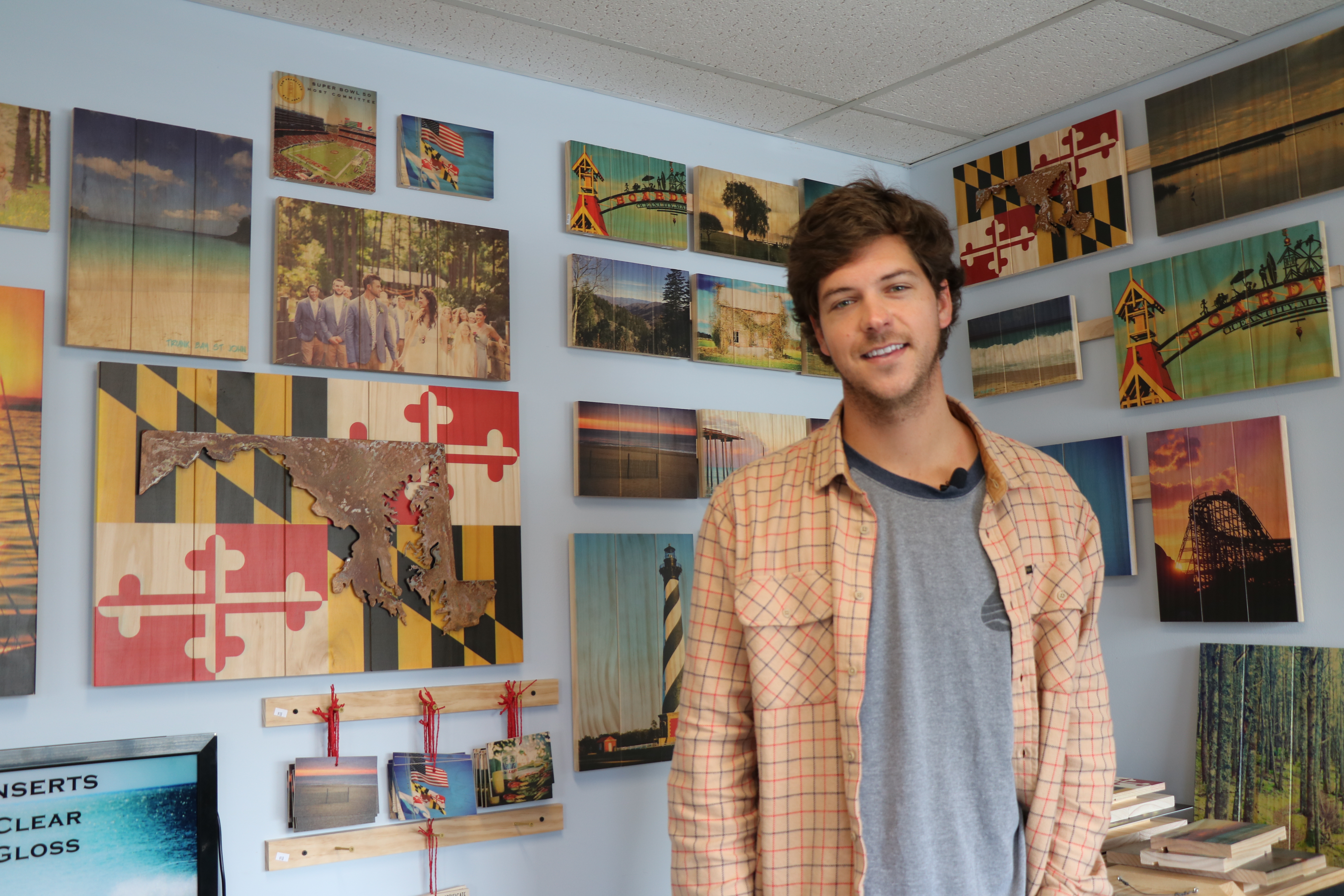 Wyatt Harrison stands in front of plaks at his West Ocean City business, Plak That

Plak That is a family owned and operated business in[...] 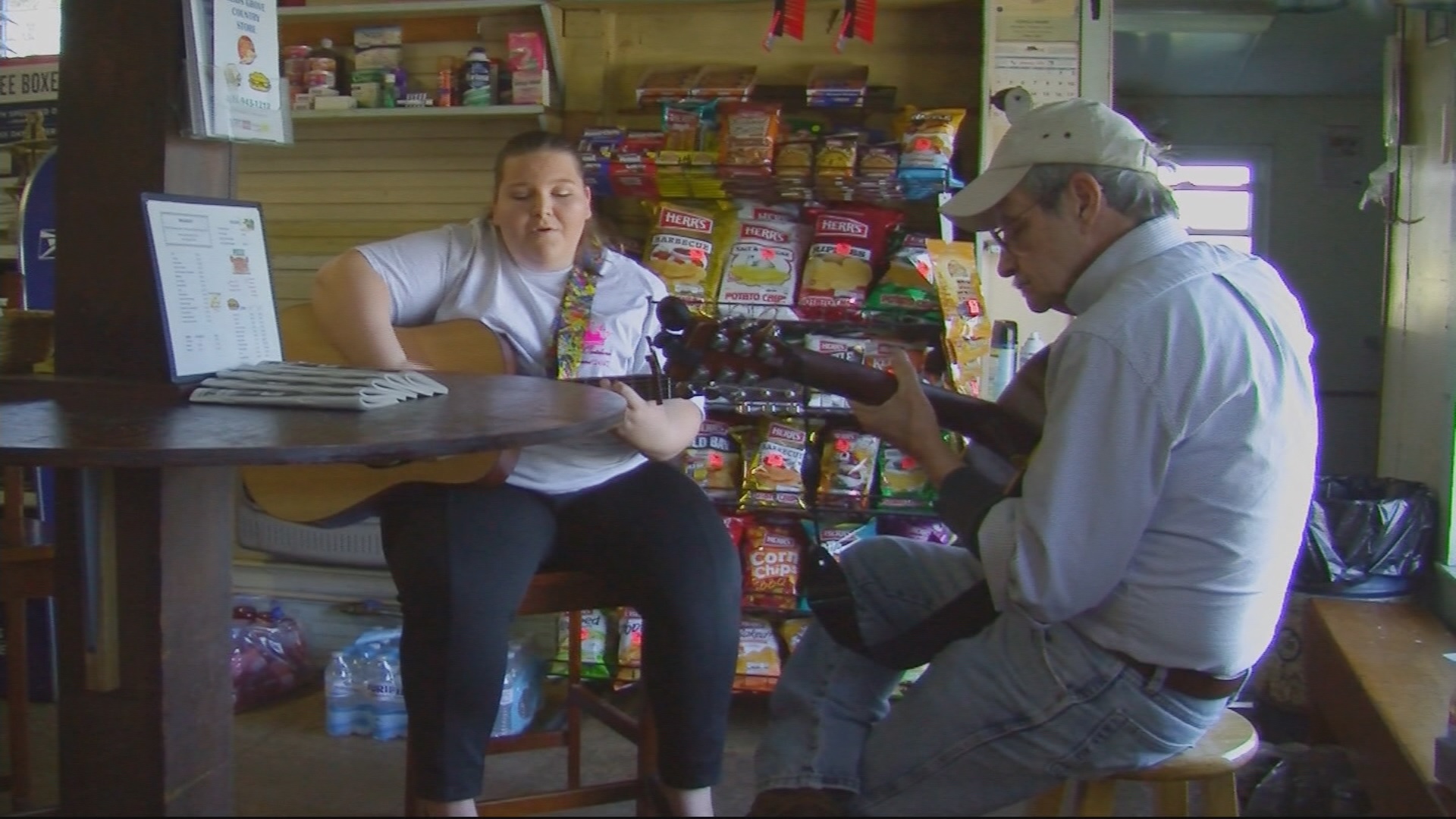 There’s a treasure among the homemade sweet potato biscuits and[...]