Delmarva’s Heart and Soul: Movies with a Message Gaining Popularity

Chances are you’ve seen a film with a faith-based storyline or at least heard of one. What was once a small, nearly unheard of niche market is starting to rake in big bucks.

“Being a Christian at the same time, there was a lot of stuff that didn’t have any depth in it and stuff I didn’t enjoy — foul language, people taking their clothes off and in the end, either a message I didn’t agree with or had no depth at all,” said Amon.

Amon produced his first feature film, Homecoming, five years ago. Today, he and his crew at Christian Walk Alive, a Christian non-profit based on the Eastern Shore, are working on “Breaking Good.” It’s a documentary on Christian films.

He’s not alone in his quest to get more talking about films of faith.

“I see Hollywood as the world’s most influential ministry,” said Karen Covell, a Hollywood producer, director and preacher. “It’s the place where we can go and touch the world.”

Covell has a wealth of experience producing television specials, documentaries and children’s programming. She’s the producing director of the 8th Annual Women in Film Festival in Los Angeles. Covell is also the Founding Director of the Hollywood Prayer Network.

She believes a good story will bring anyone to the theater.

“Make films that will touch the world on a larger scale,” said Covell.

He and his brother, Stephen, wrote, directed and produced major Christian flicks such as “Facing the Giants” and “Fireproof.”

“I think it’s a combination as far as people being tired of excessive violence and morality and these messages that are not helpful to the younger generation,” said Kendrick.

All three believe audiences of all beliefs can enjoy the faith-based genre — even if they don’t showcase an overtly spiritual message, but rather one with leading characters of faith such as in the movie “Hidden Figures.”

Many wonder whether someday films of faith could take win a category at one of the major motion pictures awards ceremonies.

Either way, Kendrick said he only needs one accolade.

“For us, we see changed lives,” said Kendrick. “We see people taking steps forward in their faith with God and that is the highest level of success for us.” 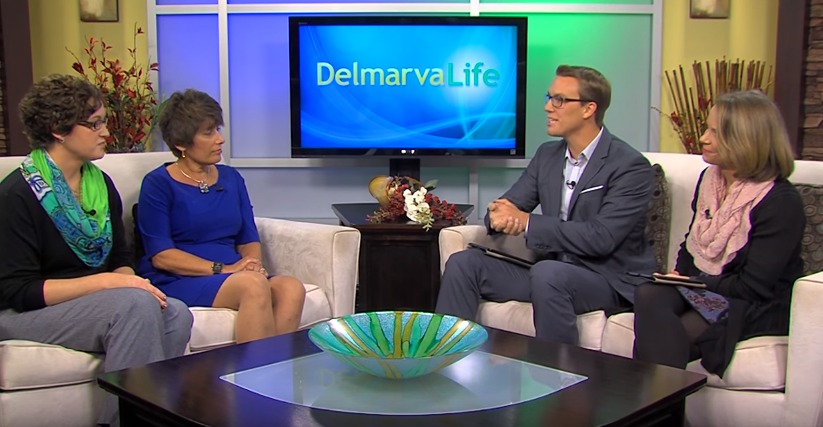 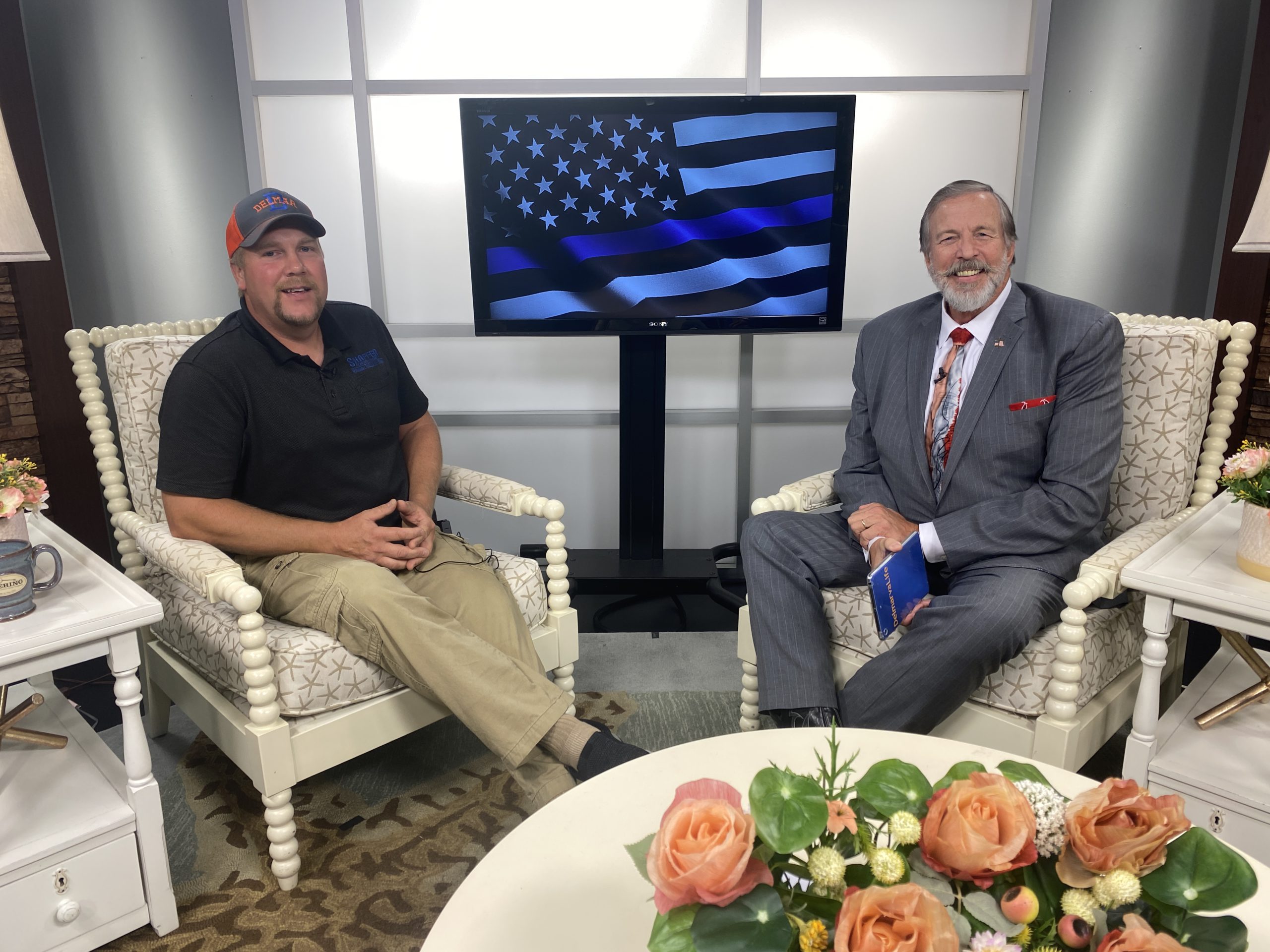 We’ll have details about an effort to build a special[...]