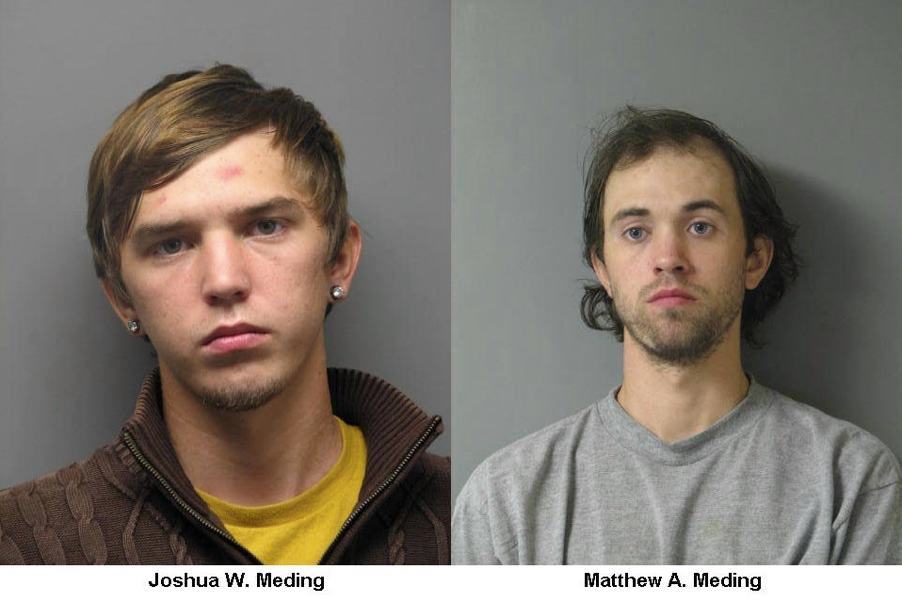 The Delaware State Police is asking the public’s assistance in locating Matthew A. Meding, 26, and Joshua W. Meding, 24, both of Milford.

According to the Delaware State Police, Matthew Meding is wanted by the state police for two counts of Burglary 2nd, numerous counts of Theft, and several counts of Criminal Trespass associated with incidents that occurred back in early November relating to a rash of car break-ins near Lincoln. DSP says he is also being sought for a burglary that he committed in the Frederica area where he removed a 66-year-old victim’s credit card and withdrew over $5,000.00 in cash.

According to the Delaware State Police, Joshua Meding is wanted by state police for Theft by False Pretense, Falsifying Business Records, and Selling Stolen property after an investigation revealed had removed golf cart batteries from a residence in the Lincoln area and the sold them to a local salvage yard in exchange for cash. DSP says he is also wanted on two capiases out of Sussex County Court of Common Pleas.

For more details visit https://milfordlive.com/category/police-fire/. If anyone has any information on the whereabouts of either Matthew Meding or Joshua Meding, they are asked to contact the Trooper D. Patterson at 302-703-3326. 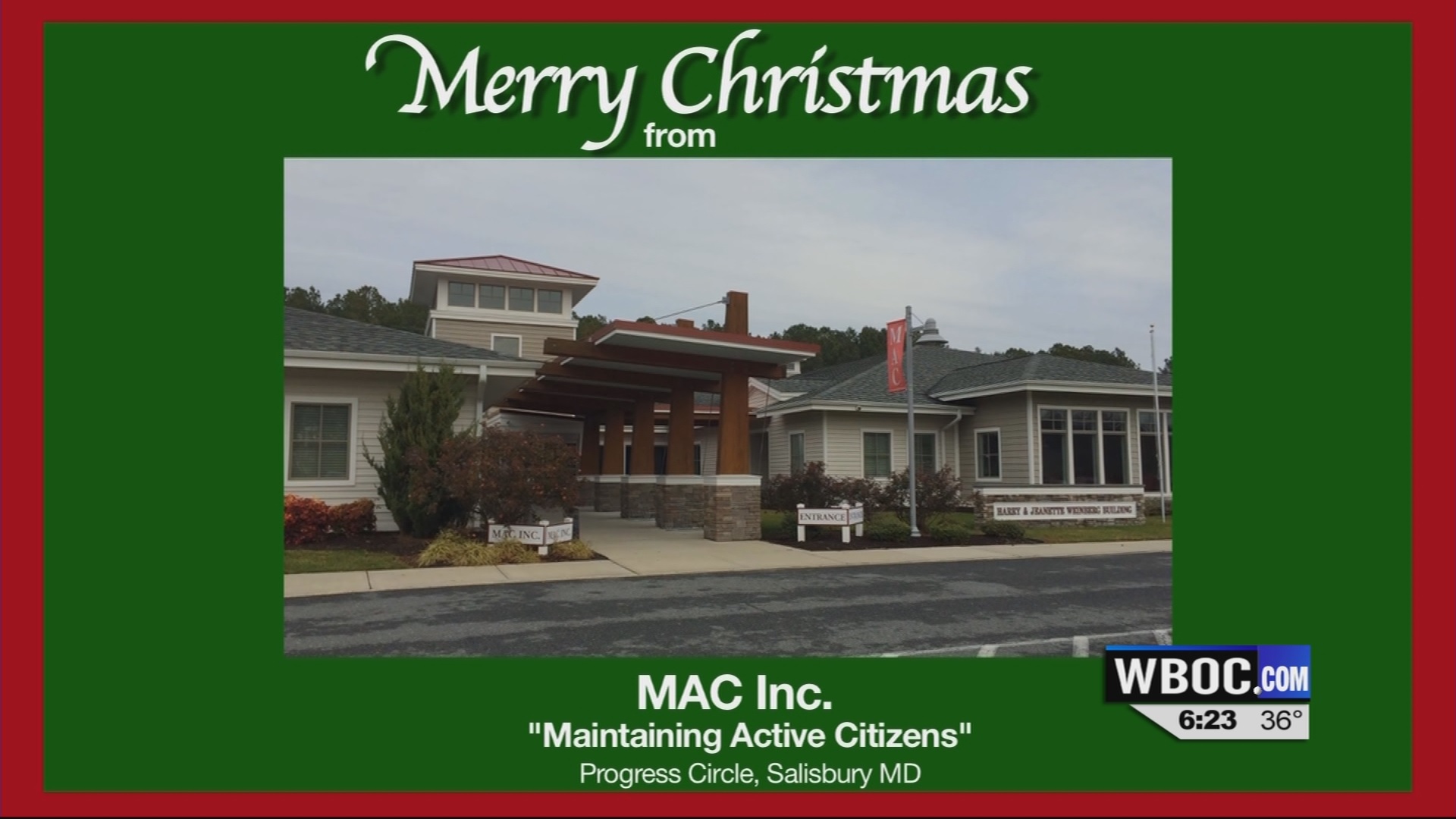 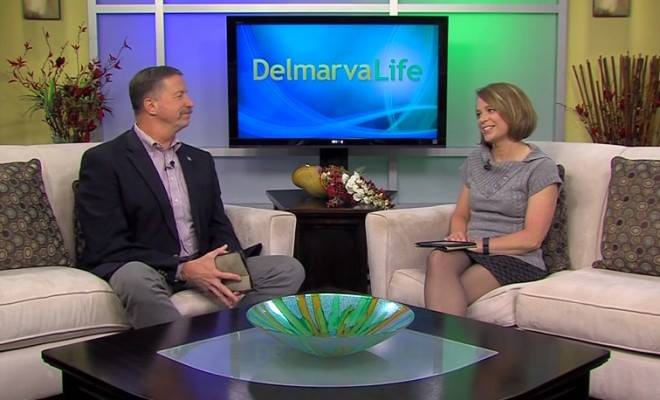 Jimmy Hoppa went into surgery this morning a few minutes before[...] 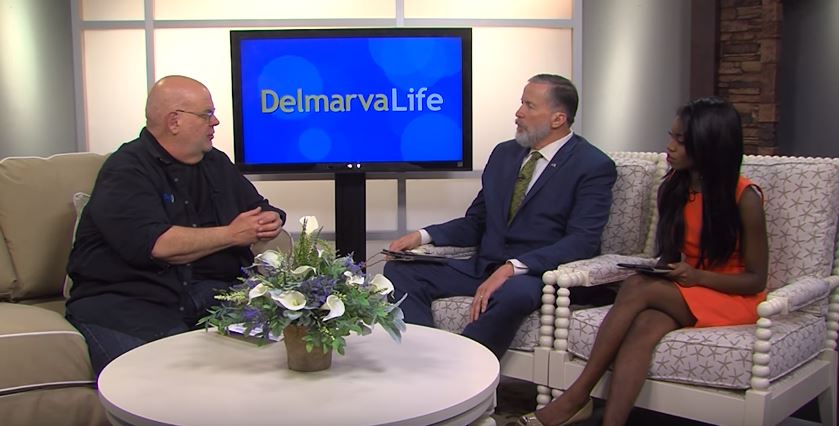