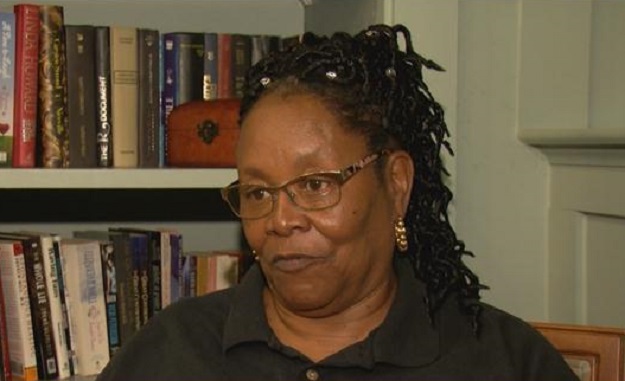 Delores Schoolfield is a hard working woman. Her days are full of projects dedicated to helping others – especially seniors and those without a home. Schoolfield organizes bingo game nights at several senior living facilities in the Salisbury area.

Schoolfield also launched “Women with a Purpose,” a group on a mission to help seniors throughout the Eastern Shore.

“We’re a group of women, 12 of us, and what we do, we help seniors,” Schoolfield said. “We go out and if they need a bath, we bathe them. If they need groceries, we go grocery shopping.”

Schoolfield even takes her friends out for meals and once a year takes them on a vacation.

“Last year we went to Tangier Island,” she said. “I don’t know where they want to go this year.”

Schoolfield is also a volunteer for the Joseph House’s homeless shelter. Every second Thursday of each month she helps cook for anywhere from 50 to 100 people.

Schoolfield’s daughter, Glenise Chilous, said of her, “She’s wonderful. She loves the people and they love her.” 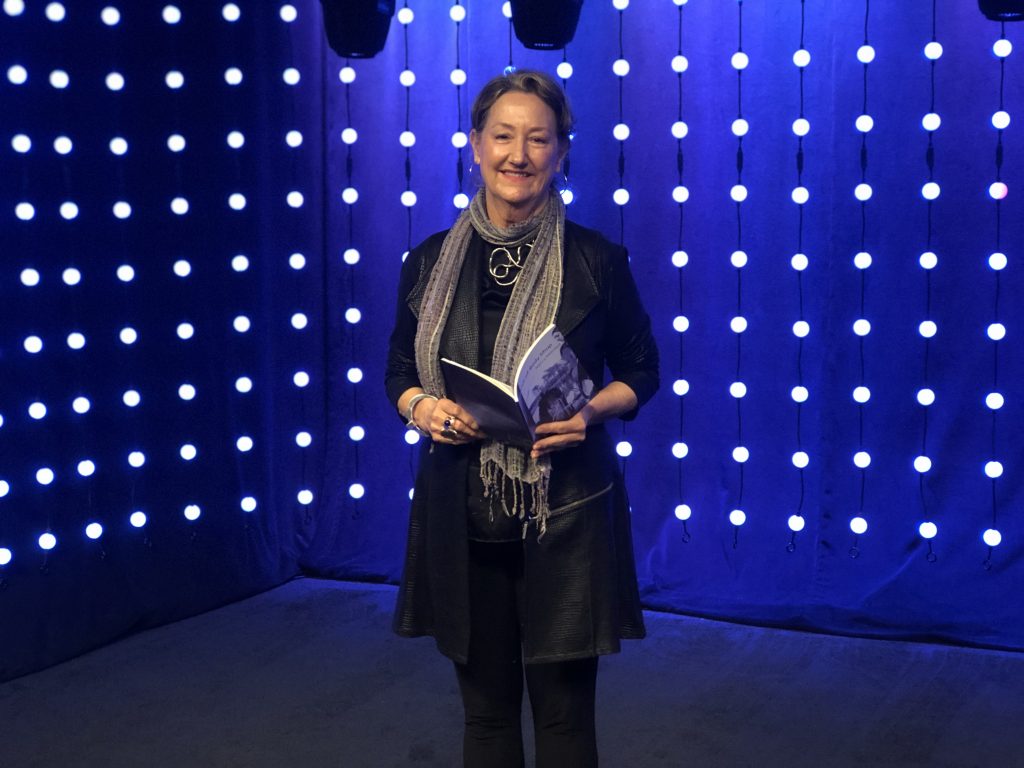 It was just about three months ago when we learned[...] 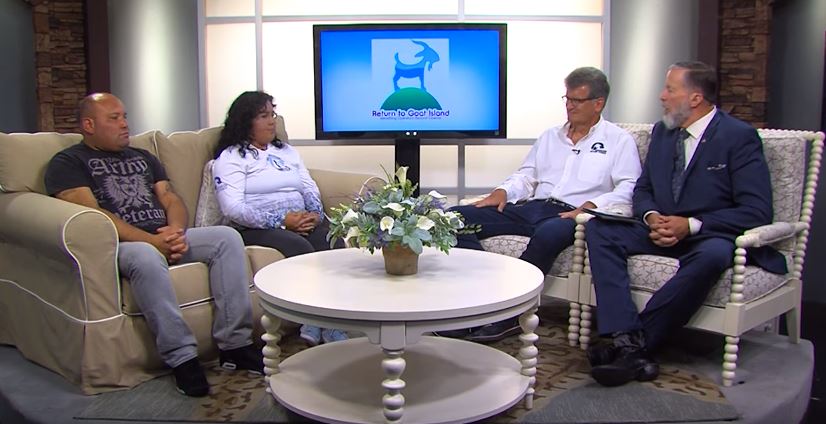 We're talking about another group that helps veterans. Operation Second[...]