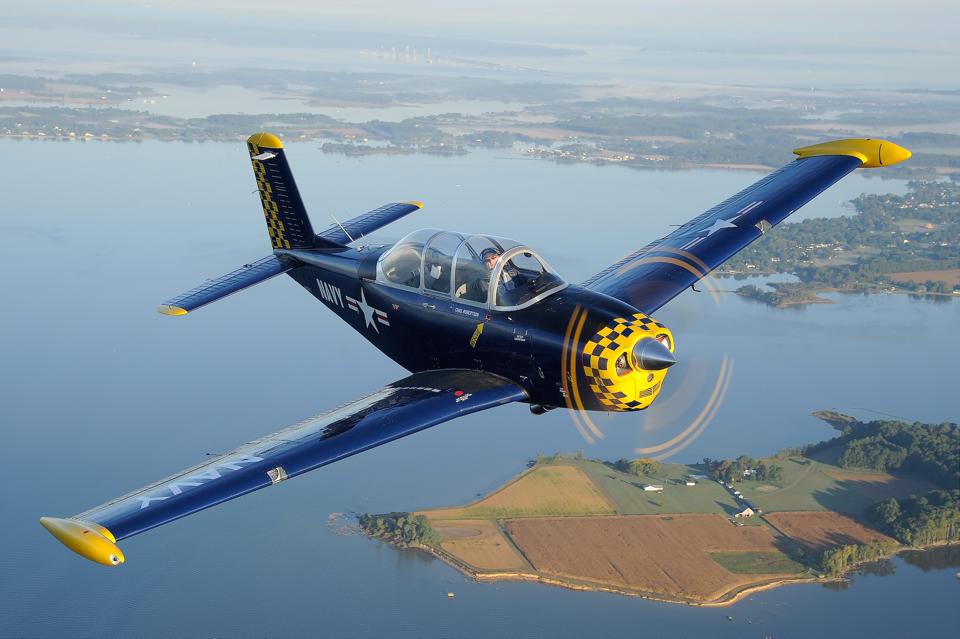 EASTON, Md.-  The sky is the limit for those attending the 8th annual Easton Airport Day on Saturday, Aug. 27. The event, which will be held from 10 a.m.-2 p.m., gives members of the community a chance to learn and explore aviation at their own airport.

According to its website, the Easton Airport goes beyond travel and includes other general aviation activity including “flight instruction, aircraft rental and sales, aerial photography, avionics service, and maintenance.” The airport also provides many jobs for the community, and approximately $20,060,000 in personal income is generated by Easton Airport.  In addition, 483 jobs are generated by the Easton Airport.

Easton Airport Manager Mike Henry says many people are unfamiliar with the airport, despite constantly driving past it.

“The purpose is to just share with the community some of the activities that go on and make it a fun day for young and old,” Henry says.

Admission and parking for Easton Airport Day is free. The VFW will kick off the day with an opening ceremony at 10 a.m.

Several events are scheduled throughout the day, with vendors on hand to provide food. Plane rides will be available, however, reservations must be made in advance to the Delaware Aviation Museum for Warbird rides. Introductory flying lessons will also be offered by Trident Aircraft. Reservations for the lessons should be made 36 hours in advance by calling (410) 604-1333.

The event will begin with a jet pull contest, in which teams of three men and women from local health clubs will try to pull an F-104 Starfighter over a distance of 50 feet. The team that pulls the jet the fastest will be the winner.

Talbot Mentors is also partnering with Easton Airport Day to provide the community the opportunity to take photos with a fighter jet. People of all ages, young and old, will be able to get in the cockpit, put on a helmet, and pose for a photo in the aircraft.

Another highlight of Easton Airport Day is a flyover show, and community members will be able to watch more than 30 aircraft in the sky. The World Famous Rubber Chicken Drop will take place, with contestants roaring down the runway. They will then toss out a rubber chicken, and try to hit the target with that chicken.

There will be a massive drop of rubber chickens at the end. (Photo credit: Easton Airport)

According to the airport’s Facebook page, “As part of our sponsor recognition, we will drop two chickens for each sponsor during the Rubber Chicken Drop. Planes will roar down the runway and toss out a rubber chicken in an attempt to hit the target with their chicken. Then at the end of the competition, there is a mass drop.”

The feat has not yet been accomplished in history of Easton Airport Day, but organizers hope that this year will be the year. It will be a fun, open event for the community to get together for a change of atmosphere and venue.

Also featured will be a classic car and aircraft show, in which community members will be able to see classic cars and unique aircraft.

Community members will be bringing out their unique and antique cars and aircrafts. (Photo credit: Easton Airport)

Flight schools and military recruiters will also be present at the event for those interested.

Any remaining proceeds will be donated to local nonprofits. 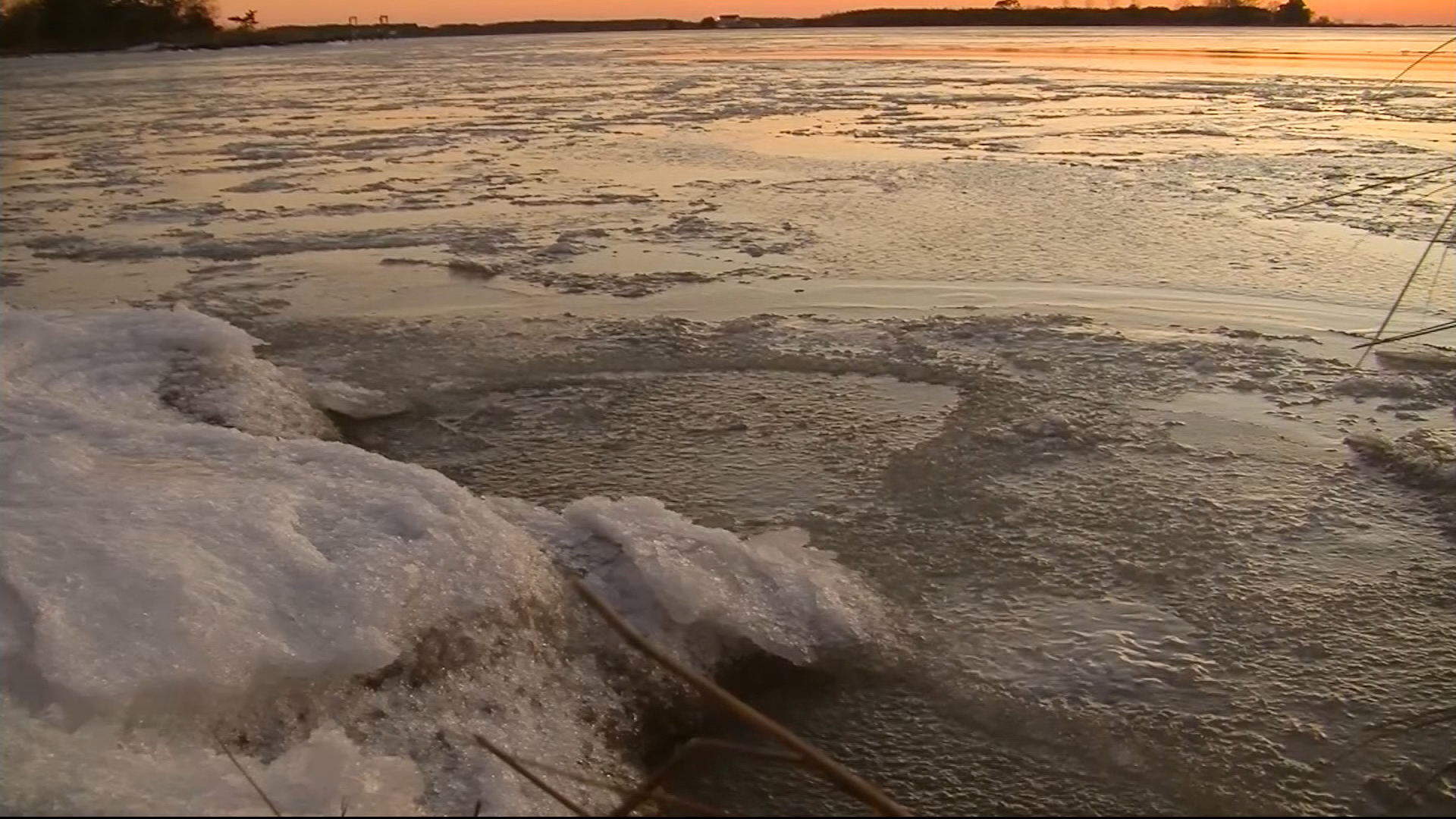 Travels With Charlie: Have You Ever Seen Water Breathe?

WBOC’s Charles Paparella goes to the bay to see[...] 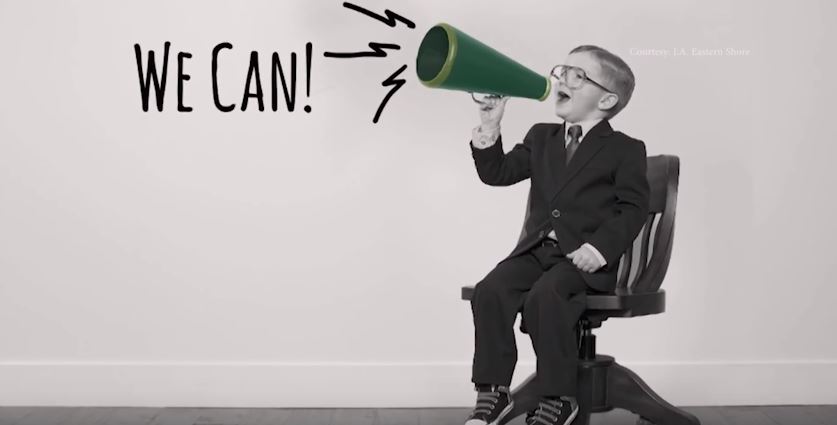 As an adult, have you ever had those moments when[...] 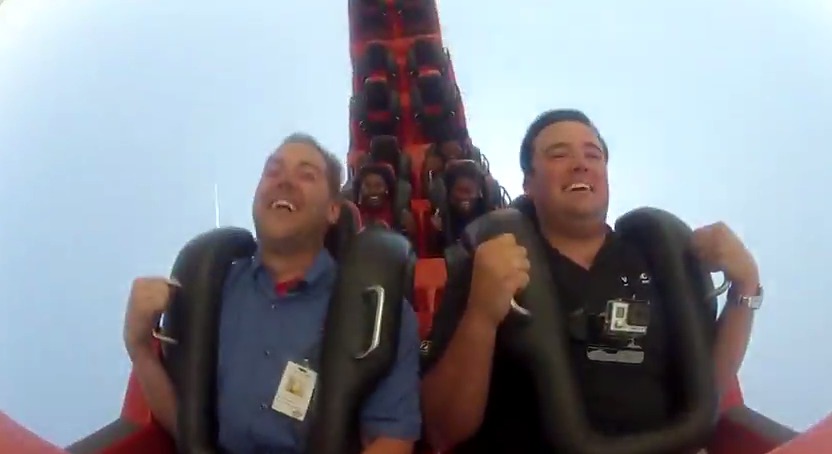