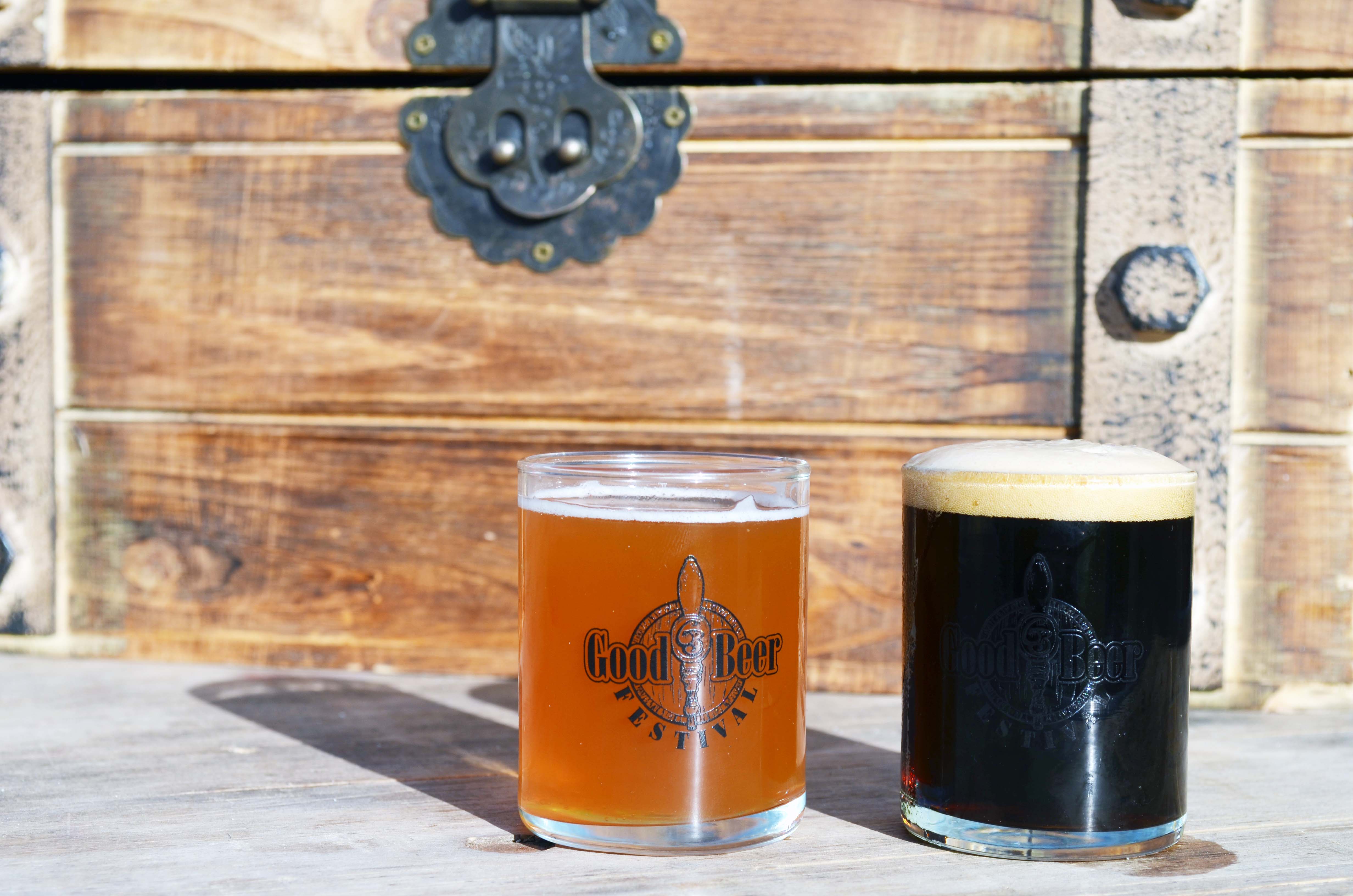 The event runs from 12:30-6:30 p.m. each day. There will be a large selection of craft brews featuring local breweries as well as food trucks, vendors and a variety of activities.

Vanessa Junkin, assistant director of marketing and public relations for Wicomico County, said she expects thousands of people to attend the event.

“Having unlimited samples of more than 80 craft brews is certainly a highlight,” she said. “We also have live music throughout the festival with three bands on Saturday and three on Sunday.”

Attendees can participate in the Carni Beer Games for prizes. This game includes hot shot, ring toss and Around the World. People may also choose to play wall hooky, bear pong and life-size Foosball. The Sports Zone area will present football games occurring over the weekend.

“The festival has a really fun atmosphere,” Junkin said.

The Hebron Lions Club will present the Toss for a Cause Corn Hole Tournament each hour from 2-5 p.m., with proceeds benefiting the Lions Vision Research Foundation. Teams are invited to play the single-elimination, ten minute rounds for $10 each. The winners will receive 50 percent cash back from the total sales collected that hour.

The local beer garden tent will be back this year, featuring select Eastern Shore breweries. People will get the chance to view home brew demonstrations and talk to professional brewers about the beer-making process,  presented by Xtreme Brewing Supplies. People will also get the chance to vote for their favorite beer among eight local breweries in the local beer garden.

The annual Home Brew Competition takes place Sunday, judging beers on qualities such as aroma, appearance and flavor. There will be cash prizes for first-, second- and third-place winners.

Tickets can be purchased online or on-site (cash only) for $35. Non-tasting tickets cost $10. Tickets include a 3 oz. glass for sampling beers. The festival is a rain or shine event.

Free tours of historic Pemberton Hall will also be available during the festival. The hall is the only original 18th century house open to the public on the lower Eastern shore. 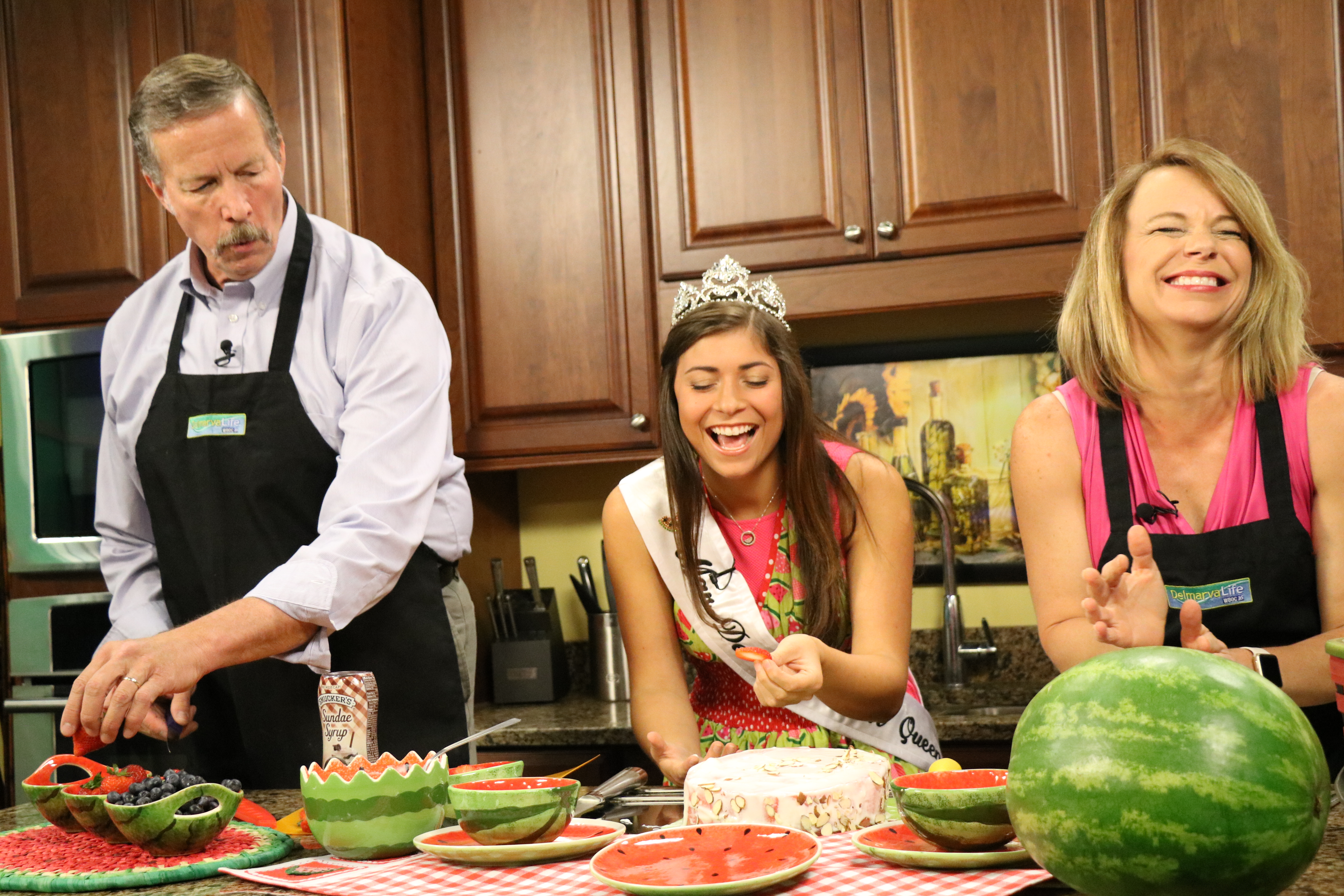 Jimmy and Lisa in the kitchen with the 2016 Mar-Del Watermelon Queen, Amy Wigglesworth

Today on DelmarvaLife: Jason Hayes with Jimmy and Lisa in Historic[...] 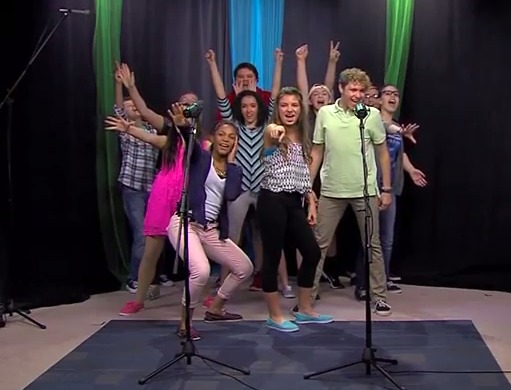 Fred Munzert, Executive Director with the Premier Center for the[...] 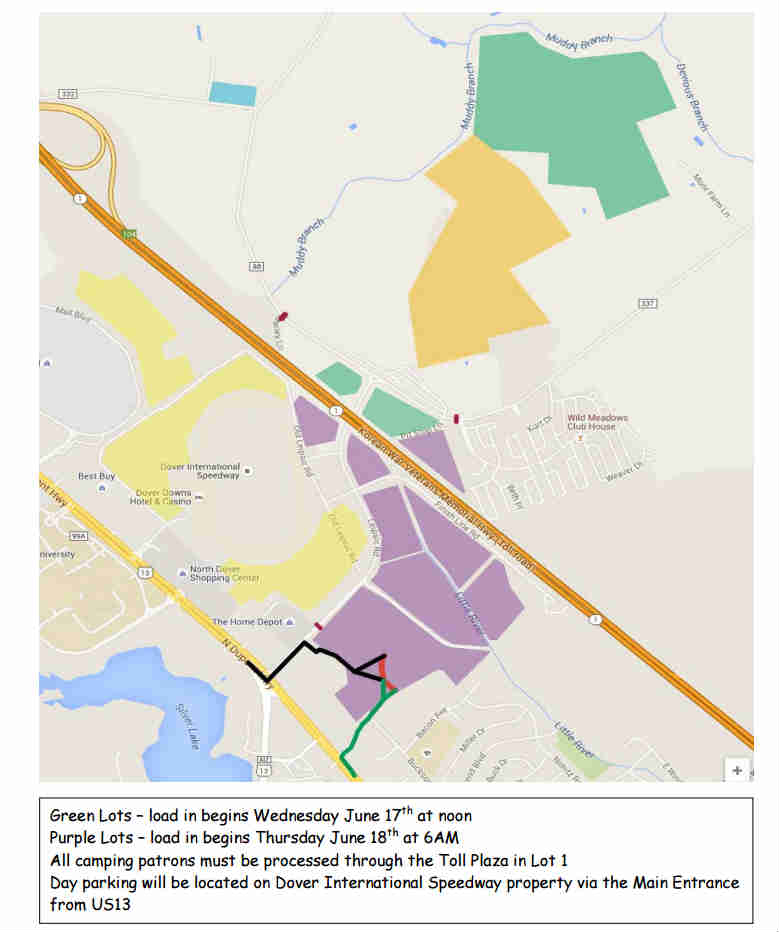 With any big festival comes big traffic concerns. This year[...]