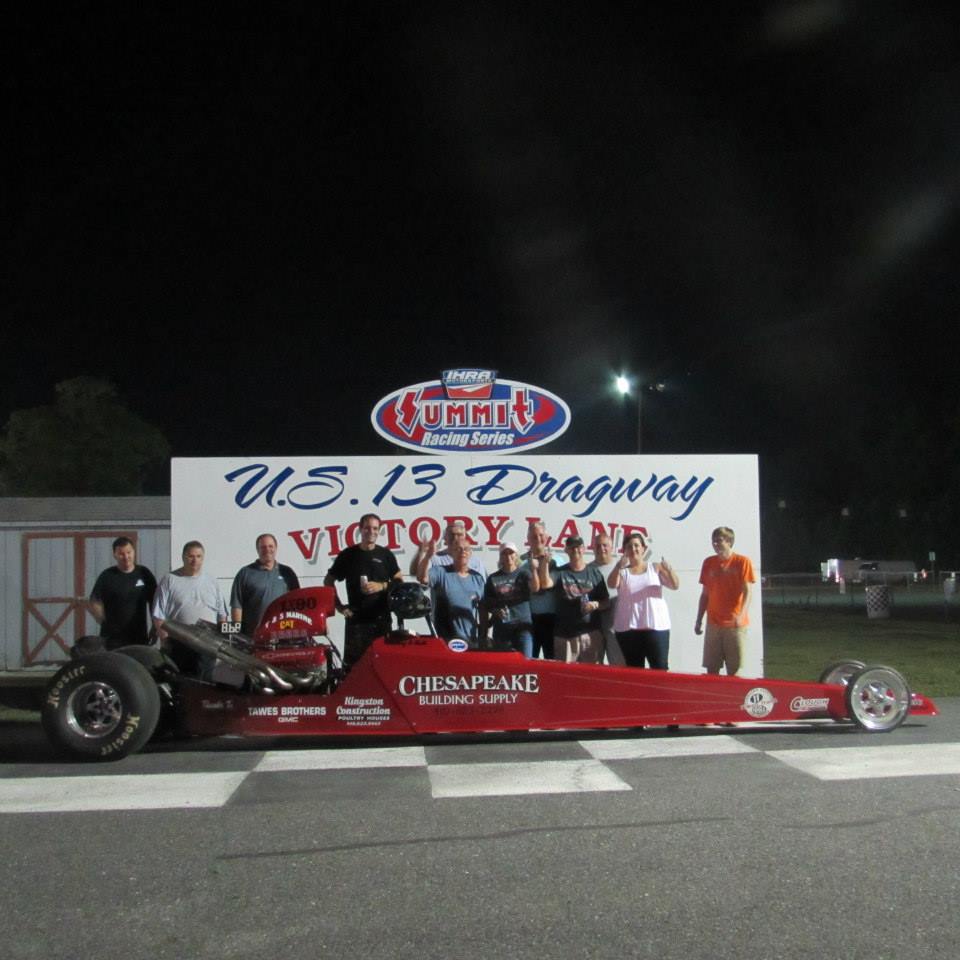 The races Friday night at the U.S. 13 Dragway were delayed after rain showers passed through the area. After the rain subsided, racing got under way. Sterling Clough took out Steven Boone in the final round of Top Eliminator while Tim Foskey faced Jim Williams for the Pro Eliminator win. John Ferguson took the Pro Bike win against Turon Davis for his second win of the season. The Hot Rod class had Jonathan Osowiecki and Kahn Cope battling it out when Osowiecki took the win. Michael Jefferson won over Sara Davis in the Street Eliminator class. In Jr. Dragster 1, Keith Riddle won his 6th race of the season while Jacob Bowie won over Brittany Hooper in Jr. Dragster 2. Friday night was also the Super vs Pro Showdown when Sterling Clough and Tim Foskey met to see who would take the overall win between the two classes. Clough had a .022 light against Foskey with a .033 when Clough took the win running a 8.69 on a 8.68 dial.

TOP ELIMINATOR: Sterling Clough runs dead on his dial of a 8.68 for the win against Steven Boone

STREET ELIMINATOR & HOT ROD: Michael Jefferson takes his second win of the season against Sara Davis running dead on a 12.09 dial and Jonathan Osowiecki took the win over Kahn Cope running a  12.32 on a 12.00 dial

Jr. Dragster 1: Keith Riddle took his sixth win of the season again Kayla Holden running a 9.08 on a 8.98 dial

Jr. Dragster 2: Jacob Bowie pulls out his fifth win over Brittany Hooper running a 7.95 on a 7.96 dial 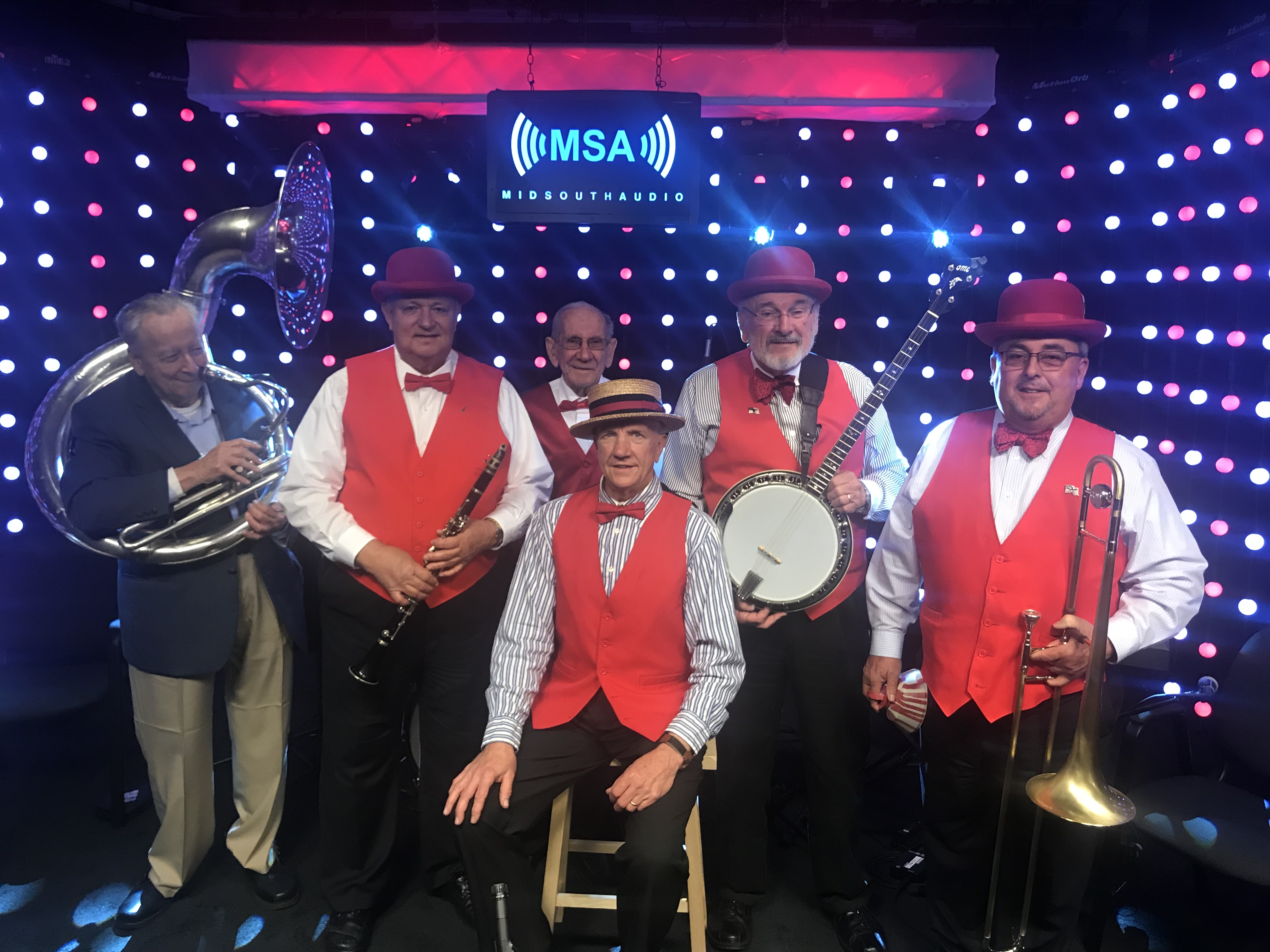 Today on DelmarvaLife: The Berlin Chamber of Commerce will hold[...] 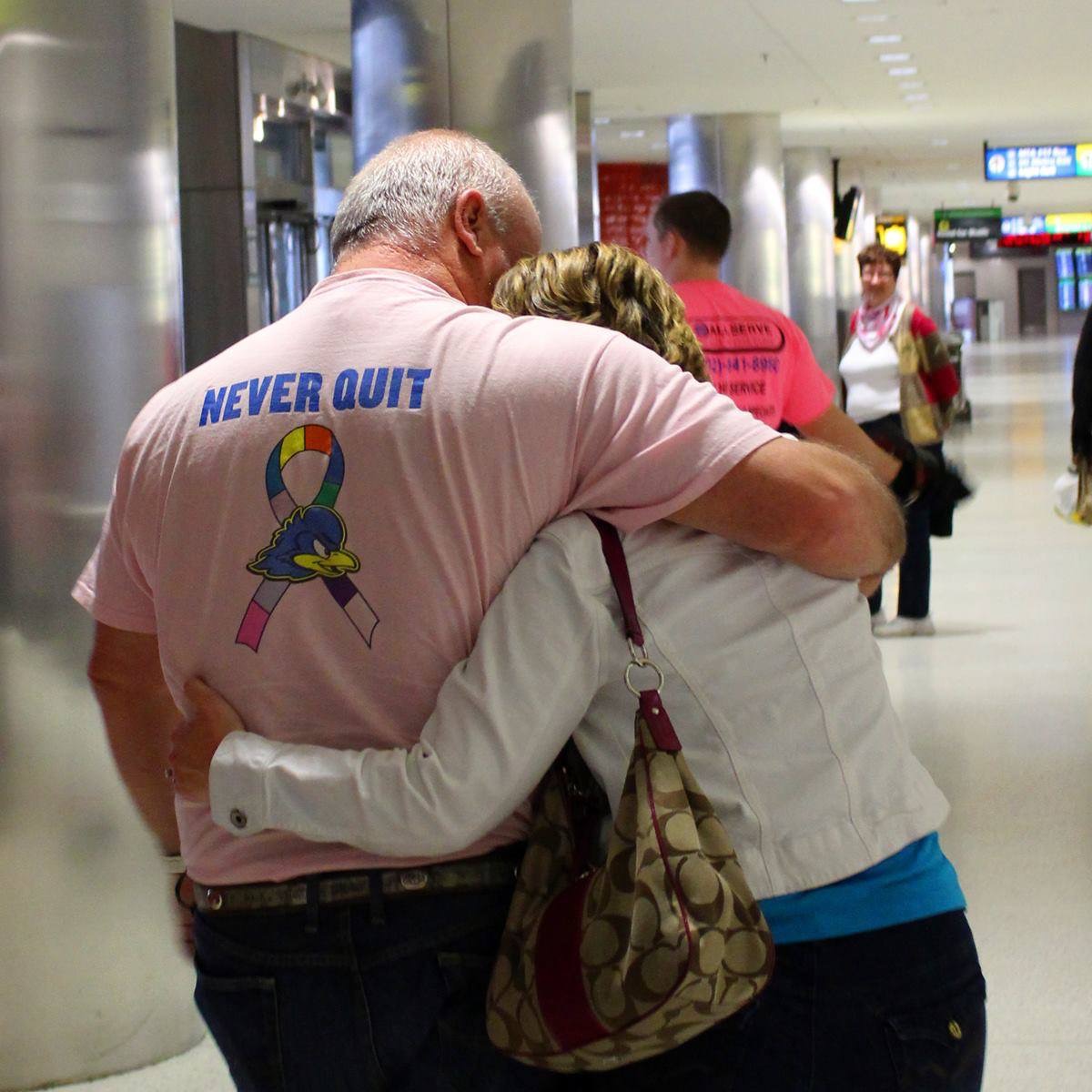 The power of people on Delmarva is amazing! A local[...] 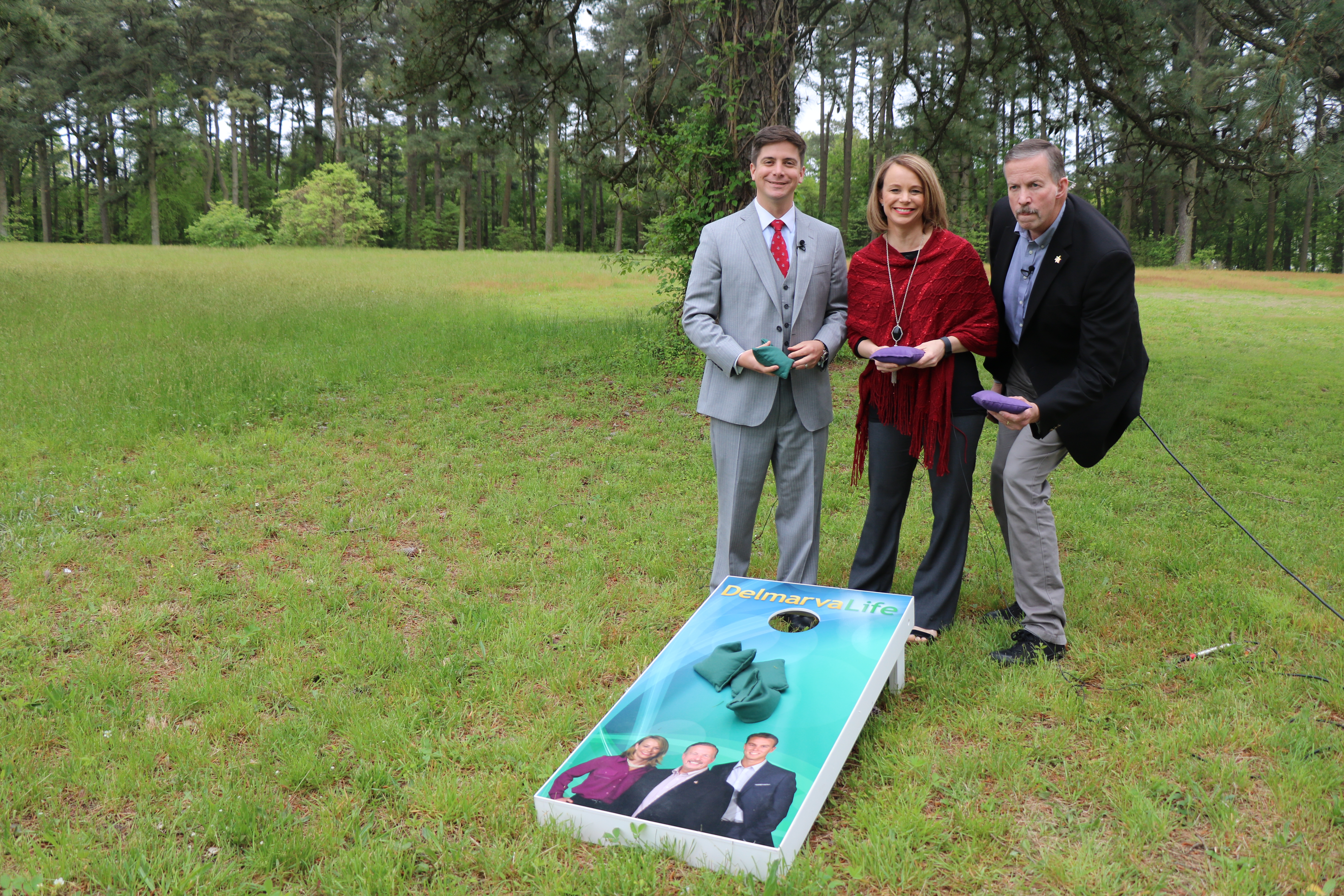 Mayor Shupe joins us in the DelmarvaLife studio so that[...]