Ebba Tove Elsa Nilsson, known as Tove Lo, is a Sweedish singer and songwriter who sings indie pop. She began writing songs in 2006 and formed the band, Tremlebee, with students from her school. In 2014, Tove Lo signed with Island and Polydor Records. She released her debut album, “Queen of the Clouds,” which opened at #14 on the U.S. Billboard 200 in Oct. 2014. Her 2013 hit single, “Habits (Stay High)“, peaked at #3 on U.S. Billboard Hot 100 list.

Tove Lo was named VH1’s ‘You Oughta Know’ and iHeart Radio’s On the Verge artist. She went on tour with Katy Perry and served as the opening act in 2014. At the 2015 Grammys, Tove Lo won in the categories for Artist of the Year and Song of the Year for “Habits (Stay High).” She also released her first clothing line with Junkyard in 2014.

Katie Hickey, from Seaford, Del., started listening to Tove Lo after she heard her hit song “Habits” and she has been listening to her ever since.

When did you start listening to Tove Lo?

Over a year ago.

What makes Tove Lo so great?

Ever since I heard her song “Habits”, I immediately looked her up and started listening to her music. One thing I love about Tov Lo is that she has a song to listen to for almost any mood you’re in. She can put you in your feelings in one song, and lift you up in another. There is a lot if truth in her lyrics and I like that in an artist.

What is your favorite song by Tove Lo?

Do you think Tove Lo deserves to be up higher on the lineup list?

I think she deserves to be higher on the lineup list. Though not many of her songs have been released to the public, her music is really great for the firefly to enjoy. I hope she returns for future firefly festivals.

Are you going to Firefly this year to see Tove Lo?

Yes, I am very excited to see them!

Have you seen Tove Lo perform before?

Do you think Tove Lo will be a huge fan favorite at Firefly this year?

I think she will just because of the feeling of her music. I believe she will be good at swaying the audience and bringing people to come listen to her then engaging the audience in what her songs are all about. 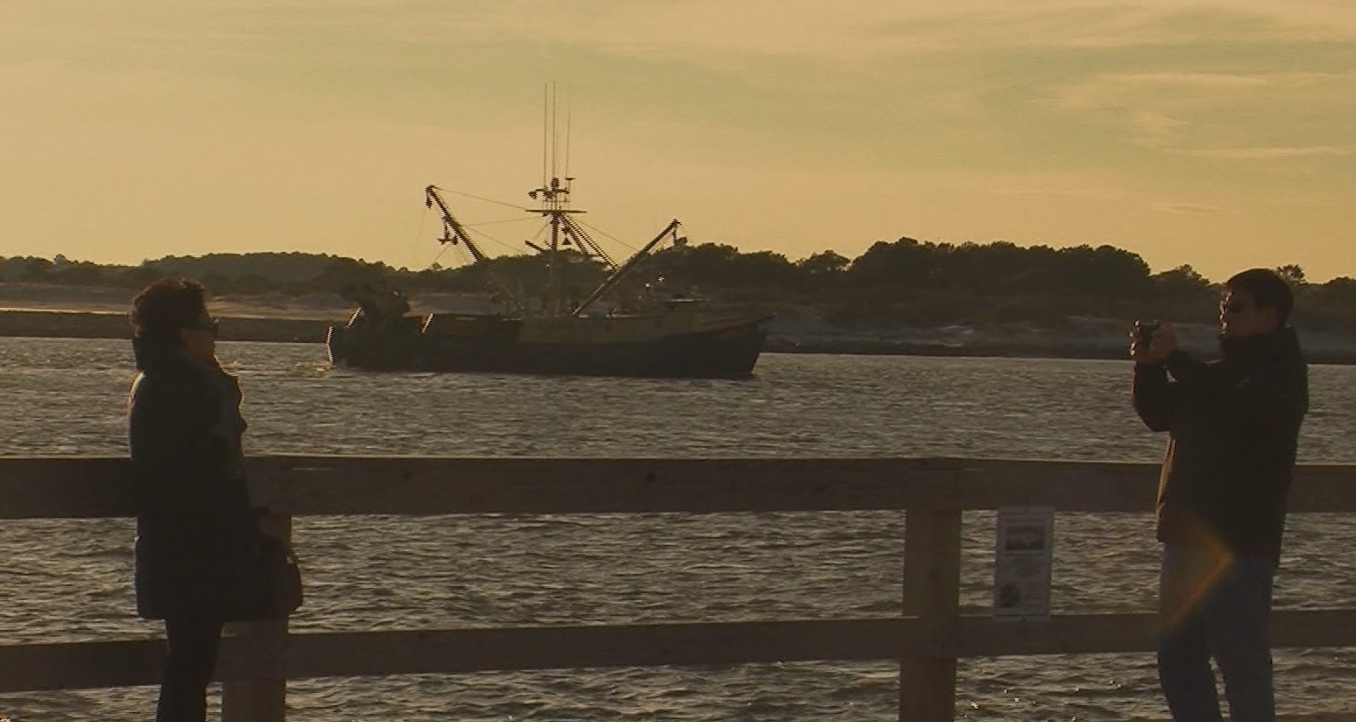 Travels With Charlie: “She Feeds Seagulls Down by the Sea Shore”

Remember the old tongue-twister “She sells sea shells down by[...] 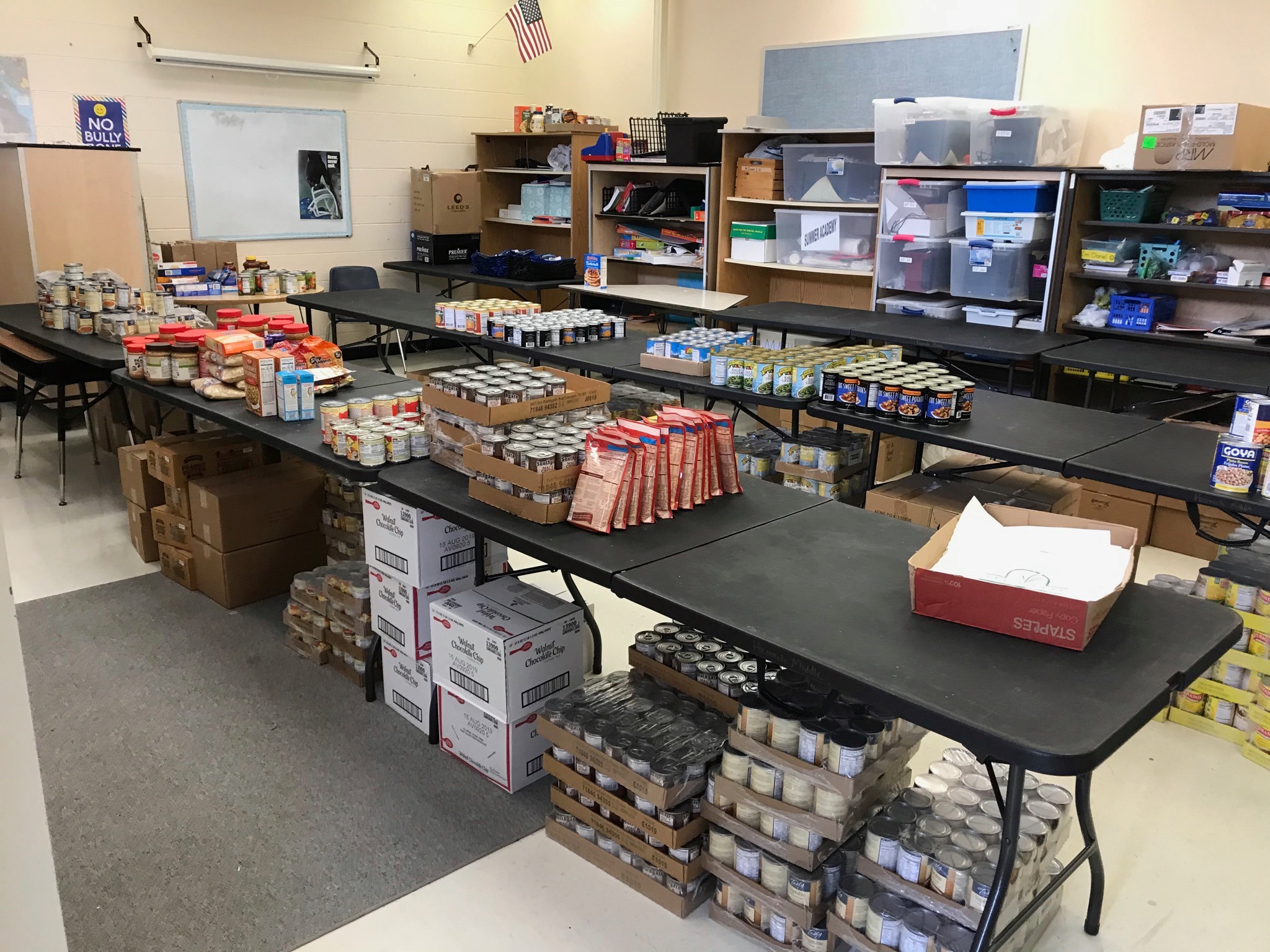 Today on DelmarvaLife – We often say, “hunger knows no[...] 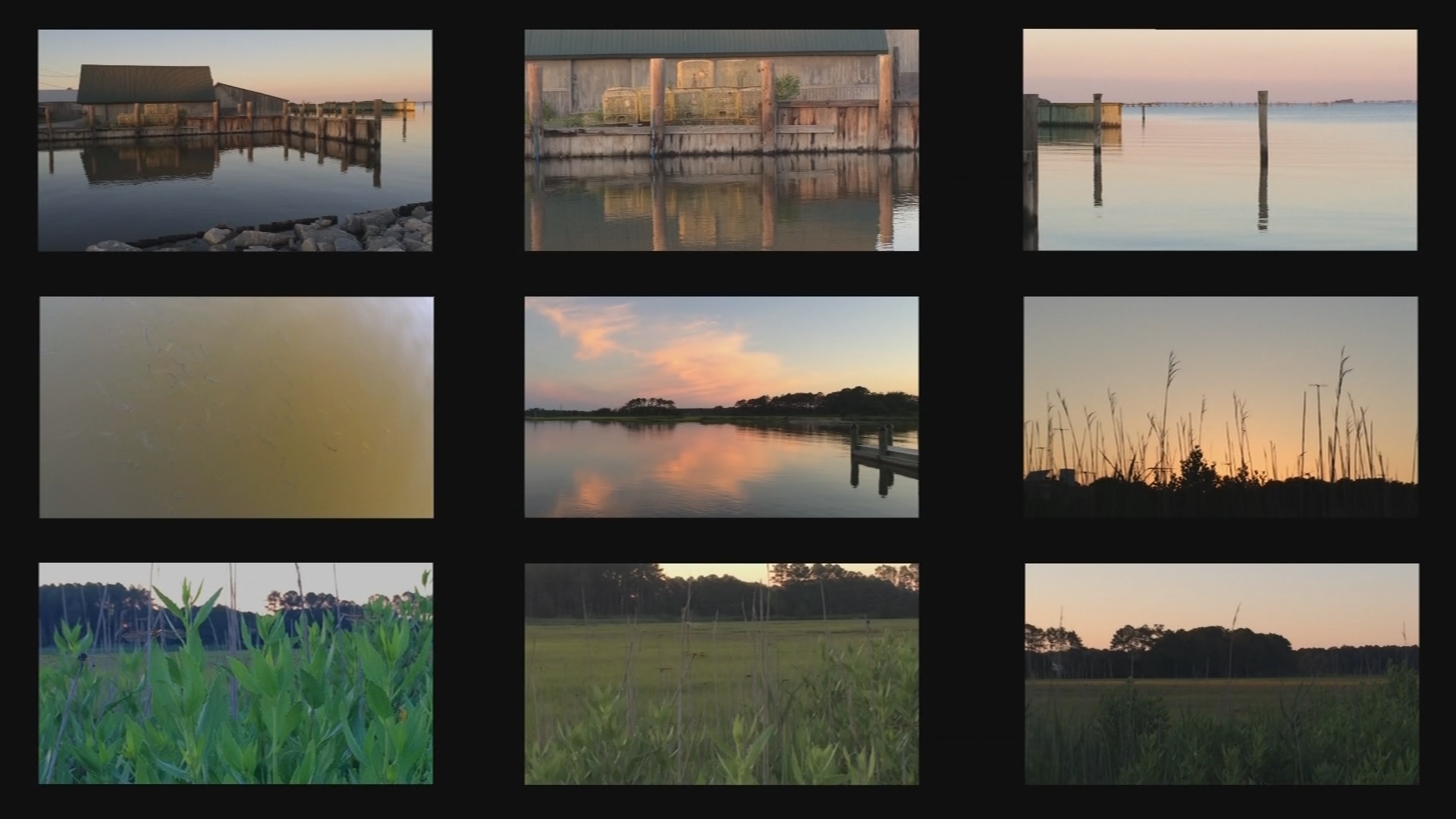 Travels With Charlie: Nothing There or Nothing But Life

WBOC’s Charles Paparella takes us to several places along[...]