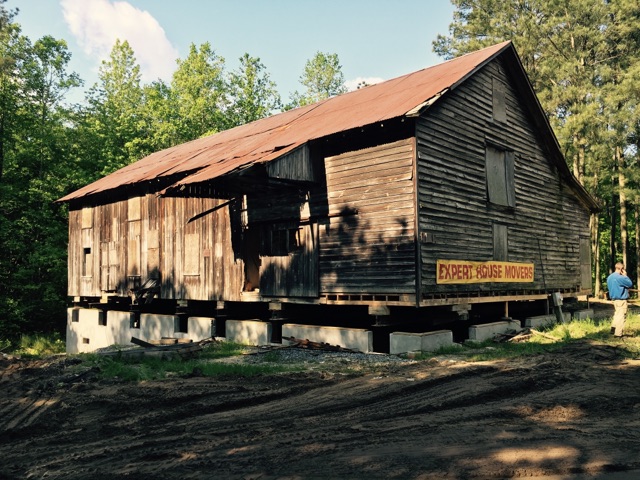 An historic grist mill two miles east of Mardela Springs in Wicomico County, Maryland is slowly but surely being restored.

“Double Mills,” located along Barren Creek, is situated on nearly three acres on the north side of what was a 30-acre millpond. The water-powered mill was used to grind flour or animal feed.

It is somewhat of a mystery exactly how old Double Mills is. According to the Maryland State Archives, although it is uncertain when a mill or mills were erected on the site, the property was included as part of “Venables Pretention,” patented to Benjamin Venables in 1766. The first use of the name Double Mills is also unknown but it was repeatedly referred to as Double Mills by the late 18th century. For much of its history, both saw and grist mills operated at this location, thus inspiring the name, according to the state archives.

Kevin Coleman, president of Double Mills Inc, a private non-profit organization dedicated to restoring the mill, said half of the existing building was built sometime between 1870 and 1875, while the other half was built in either 1938 or 1939. However, Coleman said some parts inside the building may date back to a much earlier time period, such as the late 1700s.

Unfortunately, the mill has been inoperative and deteriorating since a nor’easter storm washed out the road across the pond and the mill dam in 1979. It was the last mill to operate in Wicomico County, and it is the only water-powered 19th century grist mill still in existance in the lower three Eastern Shore counties, according to the state archives.

This picture of Double Mills was taken from the mill pond in the 1960s and was used as the Christmas card by Sherman Cooper, last full-time miller at Double Mills. (Photo credit: Double Mills website)

It was not until nearly three decades later when in 2007 a group of descendants of the various millers who had once operated that mill, along with other neighbors and friends from the area, decided to form Double Mills Inc.  The organization wants to restore the mill to how it would have appeared in the 1930s, with the  goal of restoring the mill to working condition as well as educating the public about its history by conducting tours and visits, according to Double Mills Inc. Vice President Dave Kenny.

Some of Double Mills Inc.’s listed accomplishments since 2007 include:

And some additional accomplishments can now be added to the list. For one, the building needed to have its rotted wooden window sills replaced. Ken Fletcher, a local carpenter, took on that task. Additionally, the mill needed to be lifted up and set back down on its new foundation. Expert House Movers, owned by Jerry Matyiko of Sharptown, donated tens of thousands of dollars worth of his company’s time and labor to place the mill on its new foundation, a formidable task that was completed this week.

“They’ve been very good,” Kenny said of Matyiko and his company. “They gave their time and that would have cost dearly if you had to pay for it.”

What’s next for the mill? A new roof, according to Coleman.

“We’ve got the building secure on a good foundation now and we’re going to start tackling the roof because it does leak,” he said. Coleman said a corrugated metal roof will replace the existing one, which is also made of metal but is rusting and deteriorating.

The mill needs a new roof as the existing roof is rusting and deteriorating. (Photo credit: Double Mills Flicker gallery)

As with any restoration project, time, energy and money are essential. Coleman estimates that to date, $200,000-$250,000 in materials, time and labor have been spent on restoring the mill. But additional funding in particular is required in order to move forward.

“We need to get the funding because there’s so much left to do,” Coleman said.

To get involved or to donate, call Kevin Coleman at (443) 235-6113. For more information about Double Mills click here. 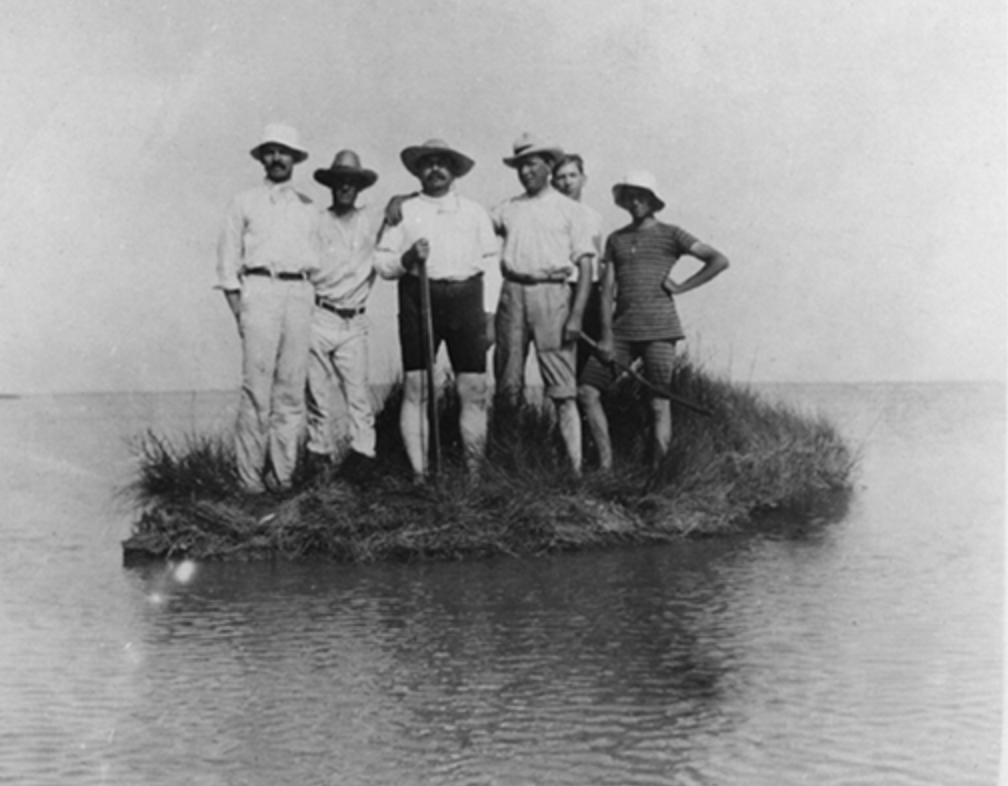 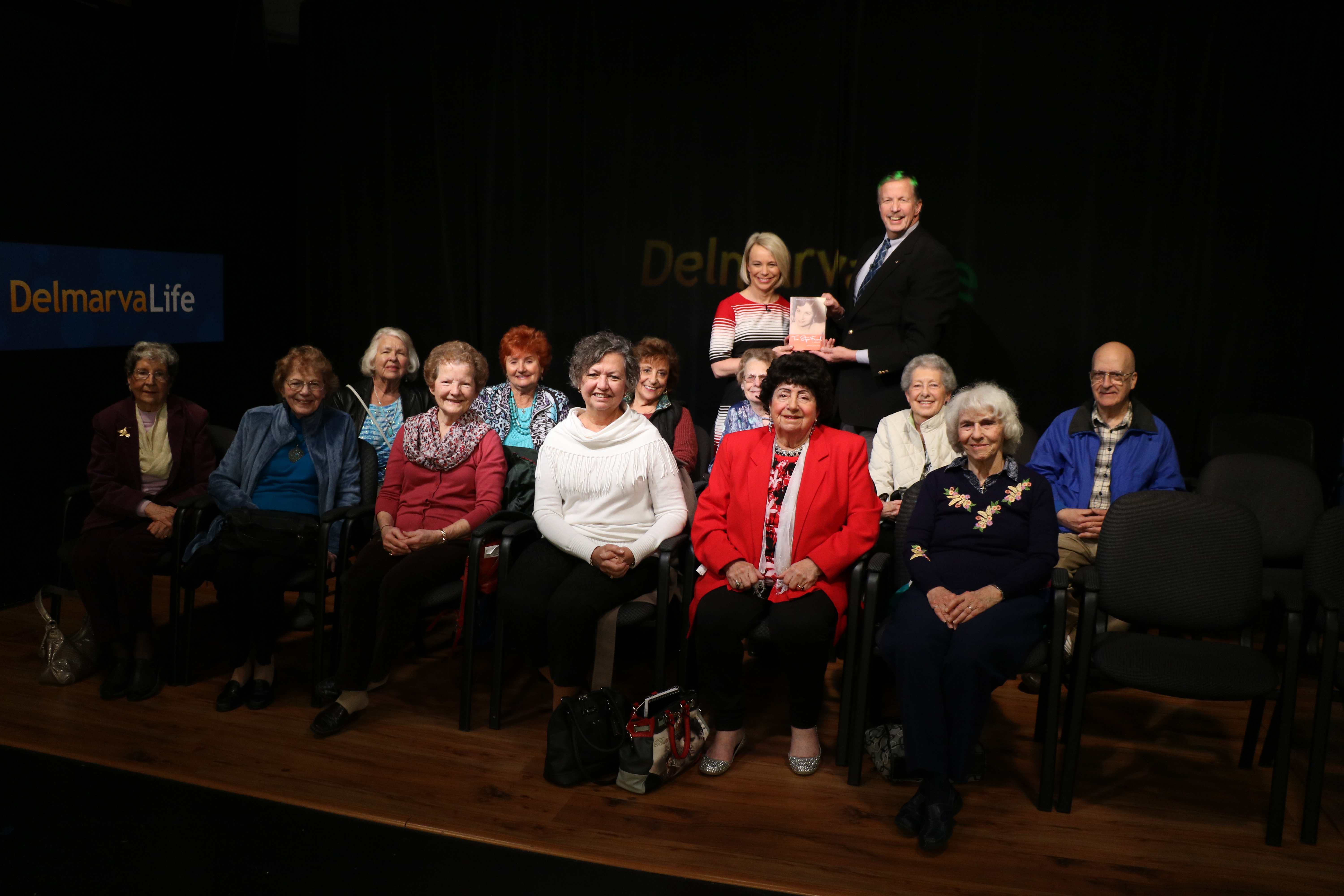 Today on DelmarvaLife – You hear people saying we need[...] 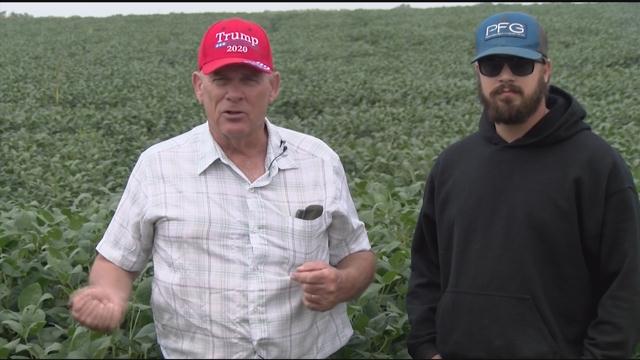 Farmers Bill and son Ian of Sylvester Farms in Queen[...]