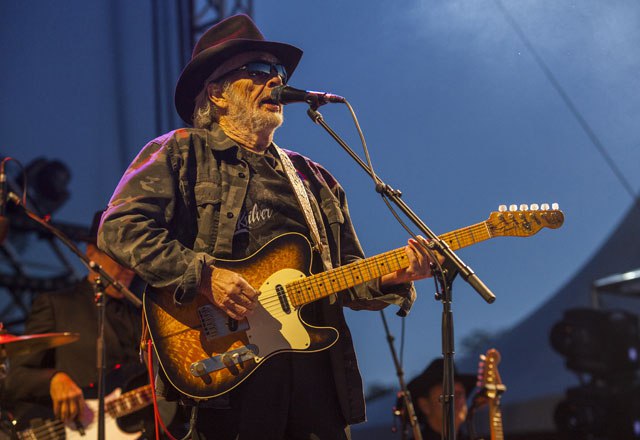 A Salisbury, Maryland radio personality is remembering the life and legacy of country music giant Merle Haggard, who died Wednesday, April 6, 2016 of pneumonia. Haggard was 79.

The first question I have is: when you found out that Merle Haggard had passed away today, what was your immediate reaction?
I was speechless. Today was his 79th birthday and I had done a Facebook post earlier today saying, ‘Happy birthday Merle Haggard.’ And to find this out later is unbearable.

When is the first time you saw him in concert?
He was here around 1985 or 1986 and as I was writing that Facebook post this morning, I got a little chuckle because with all that controversy going on with alcohol sales at the civic center, it reminded me of that concert in 1985. One of my buddies had the bright idea to sneak a bottle of Merle’s favorite whisky into the civic center and present it to him. Not the greatest idea. But that’s what he did. He walked right up the center aisle and slammed that whisky on the stage. And about the time he turned around, two security guards grabbed him and were about to escort him out and Merle stopped right in the middle of the song and he said, ‘Turn that man loose.’ He said, ‘If he goes, I go.’ And the crowd went nuts, they turned him loose and the show went on in classic Haggard fashion.

And he played here and he played at other arenas or forums on Delmarva?
The last time I saw him was 10 months ago at Big Barrel in Dover and still every bit the legend. You know, a lot of these guys lose a step or two as they get older but Merle Haggard never did.

We don’t have a lot of music legends left.
I try as hard as I can to introduce younger people to some of the older music because somebody’s going to have to hang on to it. You know, we we don’t have many left. We still have Willie Nelson, Kris Kristofferson and David Allen Coe, we don’t have many. And if the younger generation would pick up and start listening tos ome of those artists, not only would they enjoy it but I think that the classic country could survive.

One final question. How are you going to remember Merle Haggard this day forward or this week? Do you have anything special planned?
Well, I’ll do something on my radio show on Saturday, pay tribute to Merle Haggard. And if you checked out my Facebook posts today, they’ve been relentless, so just pretty much that way. And friends are calling and texting, you know, who are sharing this grief too and just talking to them about Merle Haggard is good too.

Salisbury University has recently been named one of the top[...] 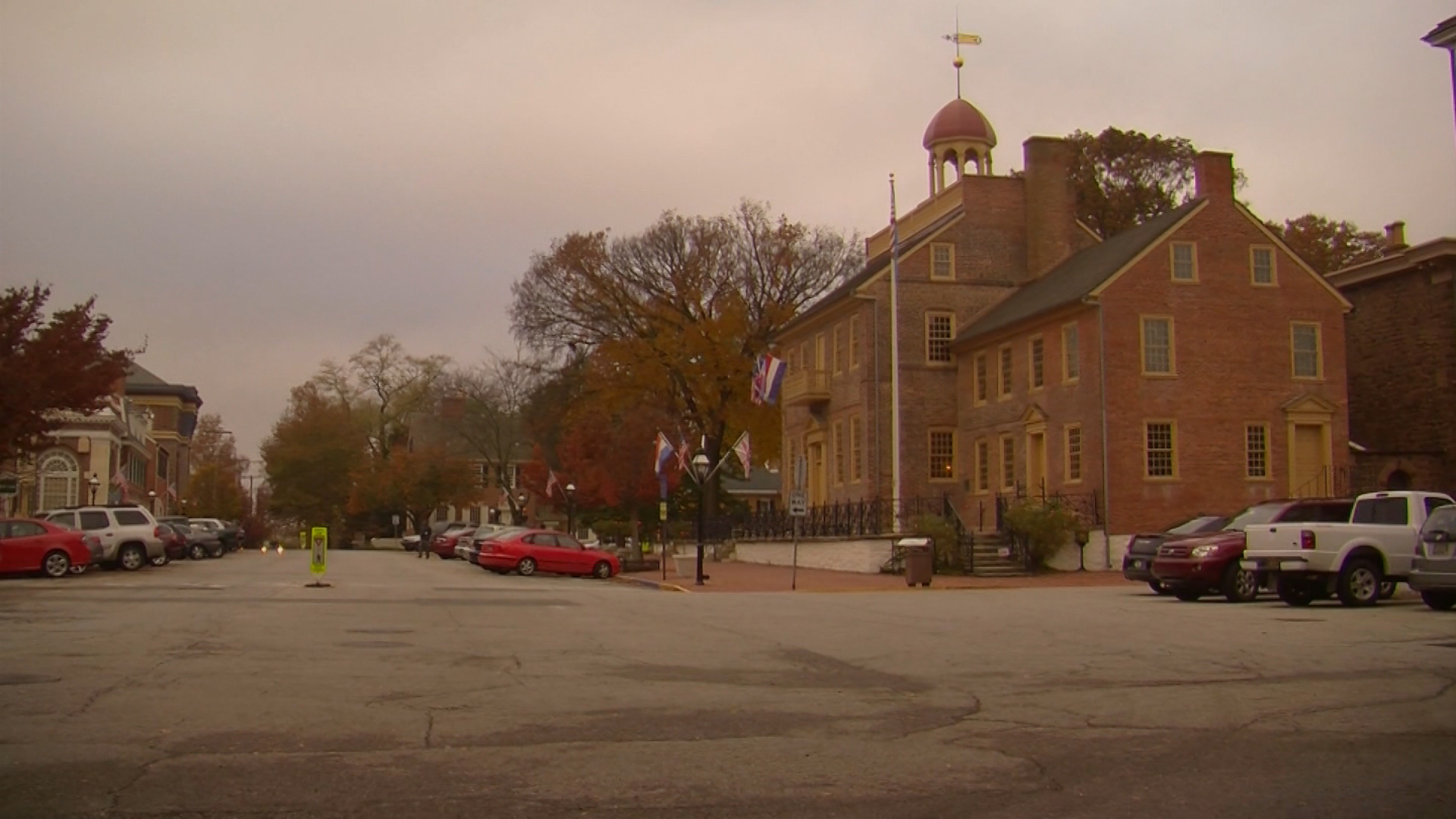 WBOC’s Charles Paparella takes us to a town at the[...] 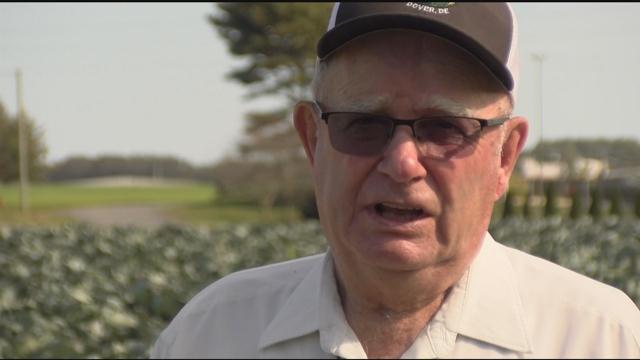