WBOC visited Wallop’s Island Flight Facility to talk with Blue Angels pilots and F-22 Raptor pilots, along with other staff and crew that help give the Ocean City Air Show flight. The Blue Angels will make their performances in OC over the beach and the boardwalk on June 13-14, noon-4 p.m.

History will be made at this year’s OC Air Show! The air show says the first female to ever fly with the U.S. Navy Blue Angels will be at the air show. Marine Capt. Katie Higgins is a third generation military aviator. She is originally from Severna Park, Md. She graduated from the U.S. Naval Academy, went to Georgetown University for a Masters in International Security, and then started flight school training in Pensacola, Fla. She is one of three Blue Angel pilots who fly the C-130 Hercules, known as “Fat Albert.” Higgins will take the controls during the Ocean City show.

George Theiss is an Avionics Technician for the Blue Angels. The Blue Angels are in Ocean City for the Ocean City Air Show this weekend. WBOC’s Lauren Holloway spoke to Theiss at Wallops Island before the weekend started.

Tim Small is a pilot for the F-22 Raptor that is part of the U.S. Air Force. The U.S. Air Force are in Ocean City for the Ocean City Air Show this weekend. WBOC’s Lauren Holloway spoke to Small at Wallops Island before he started his test flights.

Gabriel Brooks was born in Seaford, Del. and moved to Dover, Del. He has been in the military and has enjoyed his experiences so far. He loves to travel and with this job he is able to travel the world. This interview was at Wallops Island. Brooks was in the area for the Ocean City Air Show.

Check out some of the moments we captured at Wallop’s Island. View the full album on WBOC’s Facebook. 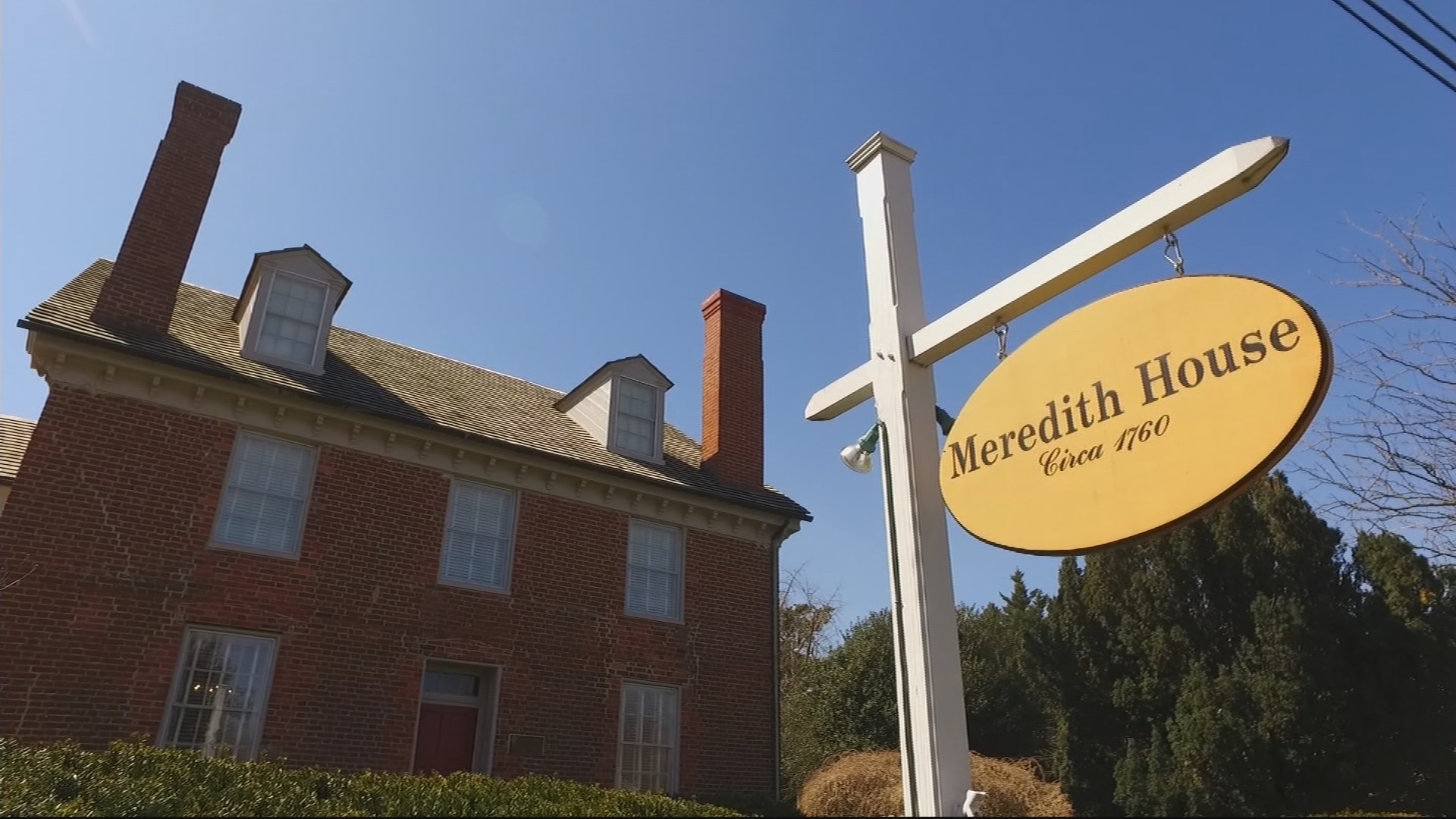 On St. Patrick’s Day, the Meredith House in Cambridge[...] 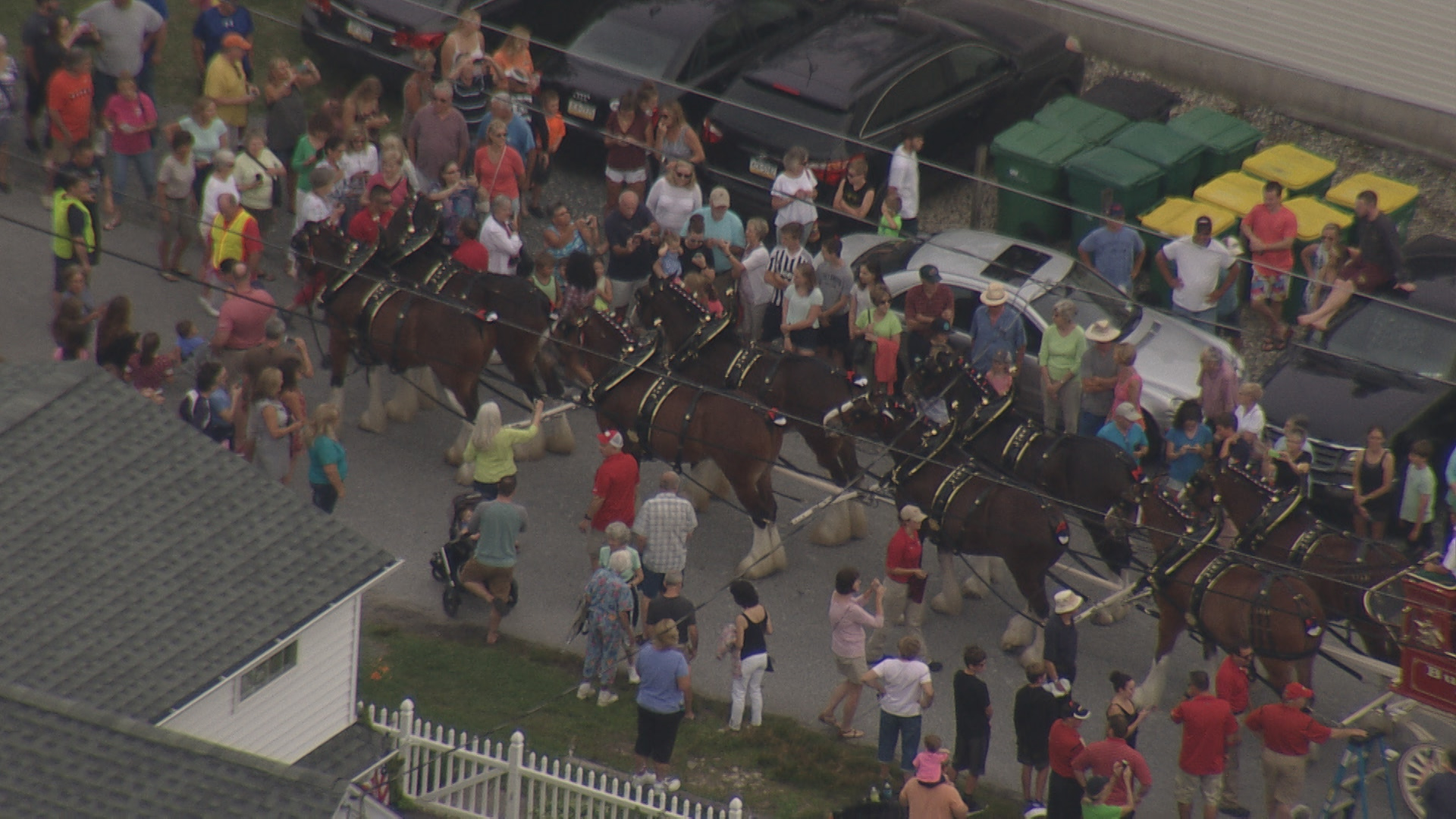 Locals, tourists, public officials and more came together on Thursday,[...]