Explaining the Origin of the Name “Firefly” – DelmarvaLife 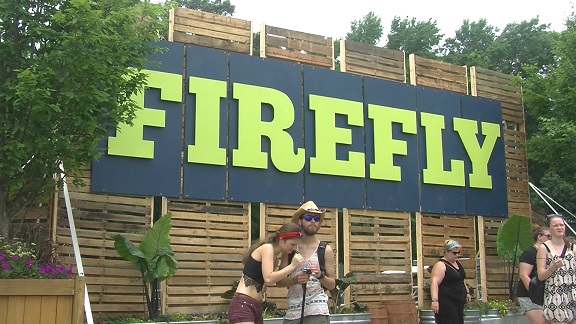 Explaining the Origin of the Name “Firefly”

WBOC’s Mike Chesney talked to the festival director about where the name “Firefly” originated from:

The word “Firefly” has become synonymous with Dover, Del. all over the country.

Red Frog Events, which puts the Firefly Music Festival on, tells WBOC the name Firefly existed before the site was chosen.

Greg Bostrom, the festival’s director, says the idea was to bring up a vision of a carefree summer night feel. And the name Firefly perfectly captured the emotions connected to that.

Then Dover came into the picture.

“We went out searching for a place that name could fit. It just so happens we found that place in The Woodlands. The two have been married ever since,” Bostrom said. “I think when you get on the venue it sort of speaks for itself. We were doing an East Coast tour. We knew we wanted to be on the East Coast. We thought that was the opportunity. We didn’t know a lot about Dover, Delaware. But when we saw the site and met the staff, we fell in love. Then we went back and looked at a map and said, ‘Oh my gosh, this is within two and a half hours of of 10 percent of the US population. So, it’s a really good location for a destination festival.”

Once Firefly is over, the first ever Big Barrel Country Music Festival, also put on by Red Frog, will take over The Woodlands. Red Frog says it wanted a name with an Americana feel, and “Big Barrel” did the trick. 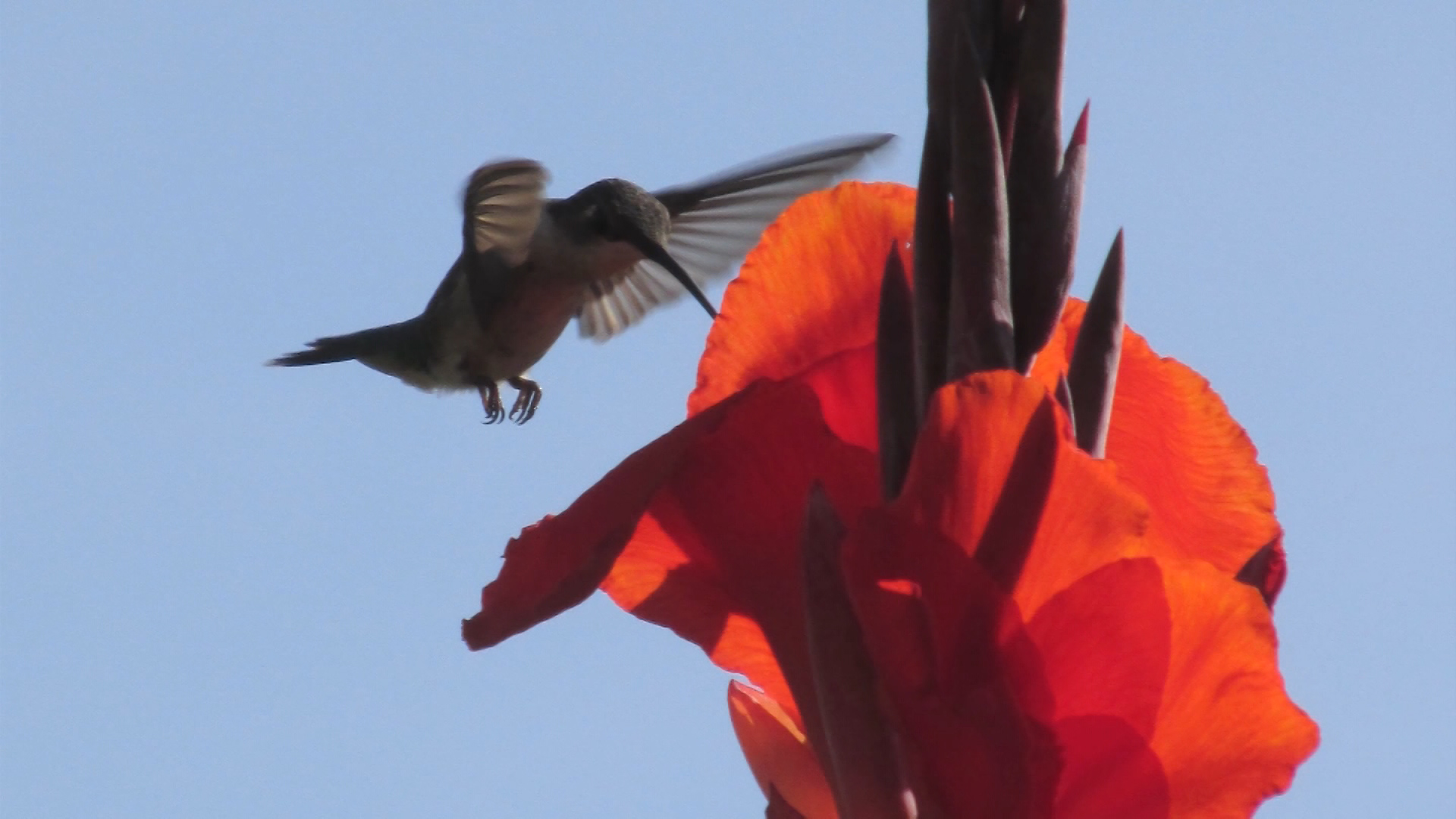 Welcome to the Green’s farm in Somerset County, friendly rest[...] 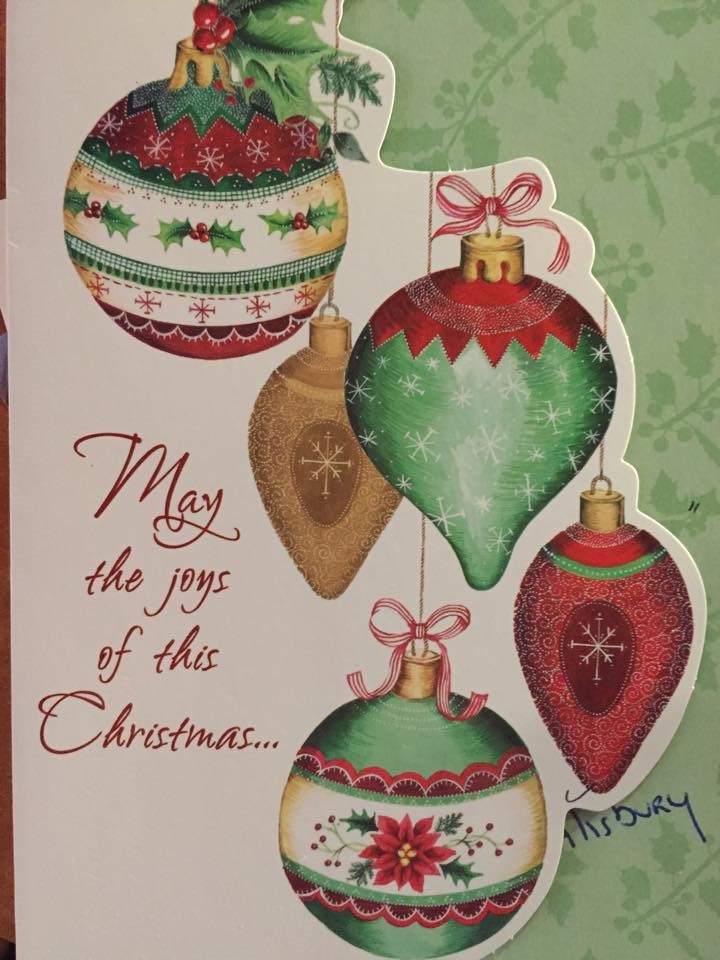 The Bless Our Children campaign has kicked off for the[...] 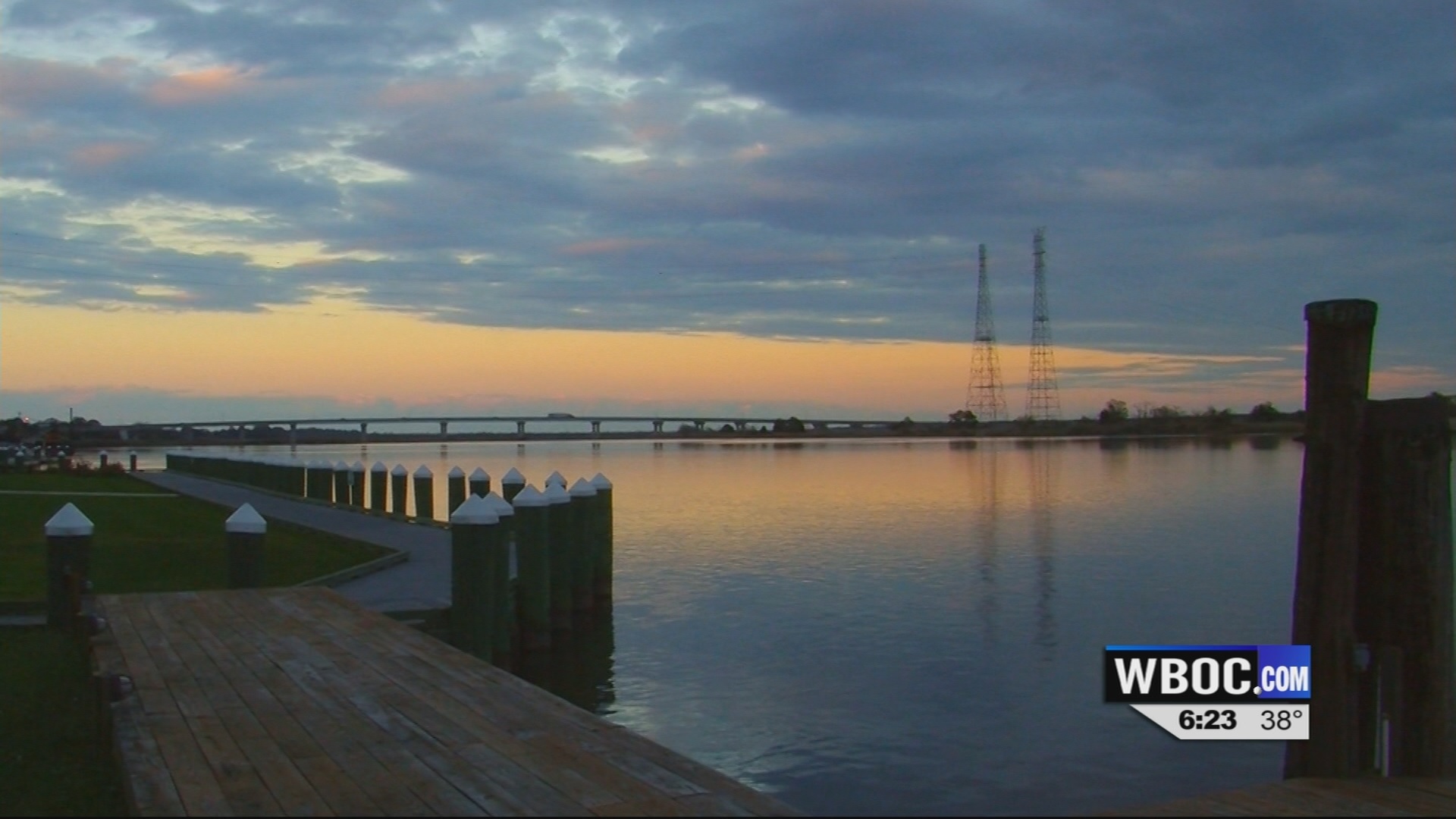 Travels With Charlie: Old Port of Vienna at Sunset

WBOC’s Charles Paparella stopped at the old port of[...]