Fourth of July Games, Boat Parade to be Held in Lewes, Del. – DelmarvaLife 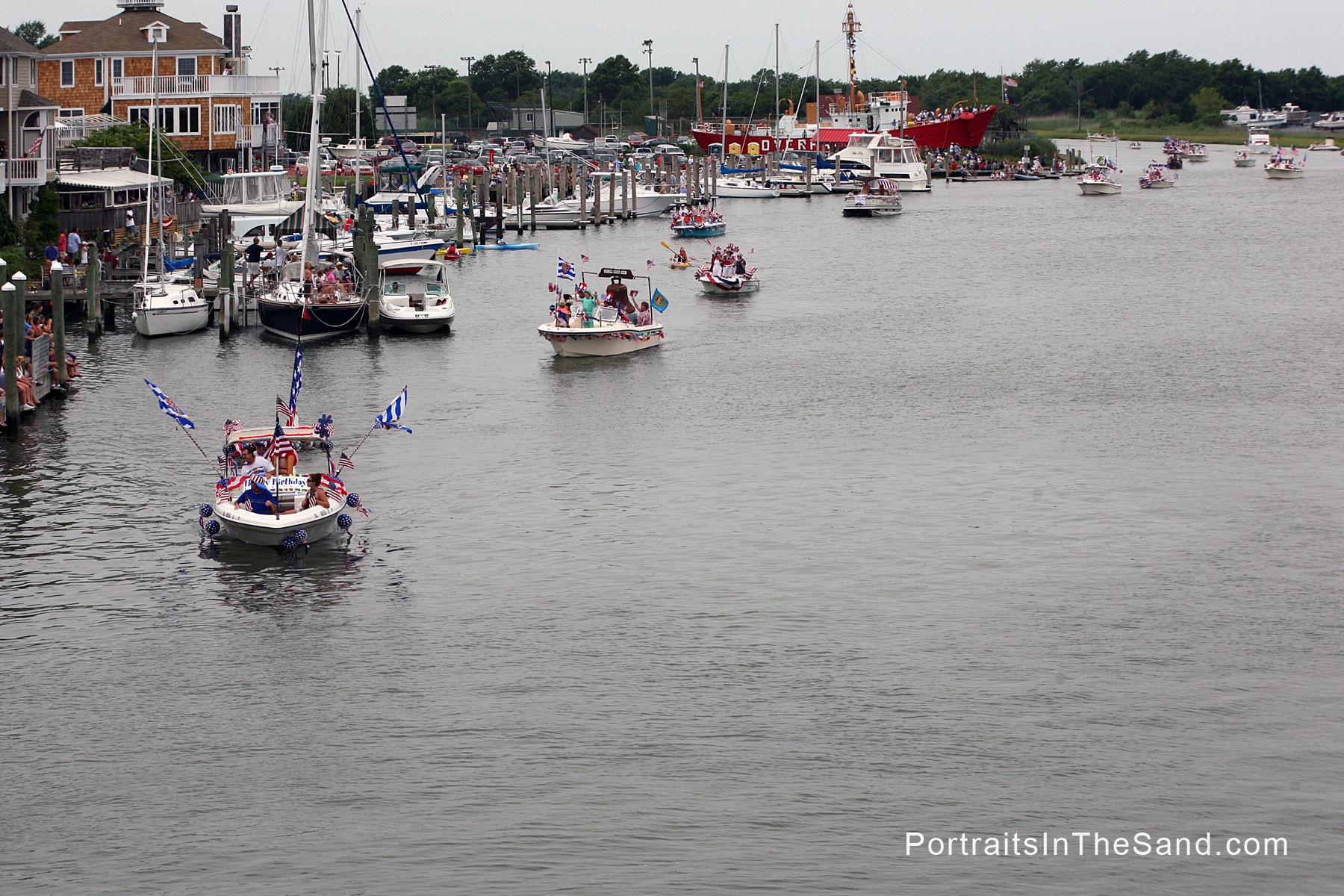 Members of the community are inivted to deck out their boats in patriotic decor. (Photo credit: Portraits in the Sand)

Fourth of July Games, Boat Parade to be Held in Lewes, Del.

The City of Lewes continues its long tradition of hosting old-fashioned games for children on Second Street beginning at 9 a.m. Monday, July 4.

It is an old tradition that Lewes continues to uphold year after year. Lewes Chamber of Commerce Executive Director Betsy Reamer says that it’s just a “feel good day” with a unique multi-generational quality.

“It’s become such a tradition,” she said. “People who did it as children bring their children. Grandparents bring their grandchildren. It’s an excellent opportunity for generations to get together.”

There will be a variety of different games, including an egg toss, a flour pie competition, a pie eating contest, and much more.

For the safety of the participants, Second Street will be closed while the games are in progress and will re-open at the conclusion of the games. Following the games, the Lewes Independence Day Boat Parade will wind its way down the Lewes–Rehoboth Canal from the Roosevelt Inlet to Fisherman’s Wharf as part of Lewes’ 4th of July holiday festivities. Members of the community can decorate their boats with patriotic decor and show off their boats in the parade. Registrations for the parade must be made before 10 a.m.

The parade entrants will leave from Roosevelt Inlet across from the Coast Guard Station at 1:30 p.m. and reach the judges’ reviewing stand at Fisherman’s Wharf at approximately 2 p.m. Mayor Ted Becker will announce the parade with amplification in the area of Fisherman’s Wharf and the City Dock.

“This is such a unique thing for Lewes because not everyone has a waterway. Anyone with a boat can come out and participate. It brings the community together,” Reamer said.

All pre-registered boat entrants will be eligible for prizes that include a unique hand-carved figurine by local carver Bert Long, a member of the organizing committee. The figurine will be awarded to the most creatively decorated boat. First, second and third place ribbons will also be awarded. All boat entrants will receive merchandise prizes from the Overfalls Foundation. Boats will be judged on the best use of patriotic decorations.

Registration forms will be available at the Lewes Chamber of Commerce Visitor Center in the Fisher-Martin House in Zwaanendael Park, at Pilottown Marina on Pilottown Road and the Lewes Harbour Marina Bait and Tackle at the end of Anglers Road. For more information, call the Lewes Chamber of Commerce at (302) 645-8073. Late, unregistered entries are invited to join the parade by arriving at the Roosevelt Inlet at 1:30 p.m., tuning a VHF radio to channel 65 and following instructions.

At the conclusion of the parade, all boat entrants are invited to attend the Awards Ceremony on the deck of the Lightship Overfalls at 3:30 p.m. To be eligible for a prize, the vessel must be registered prior to 10 a.m. on July 4.

There is no charge to participate as an entrant in the boat parade or to be a spectator. Good viewing spots line the canal on both sides and go on a first-come basis. 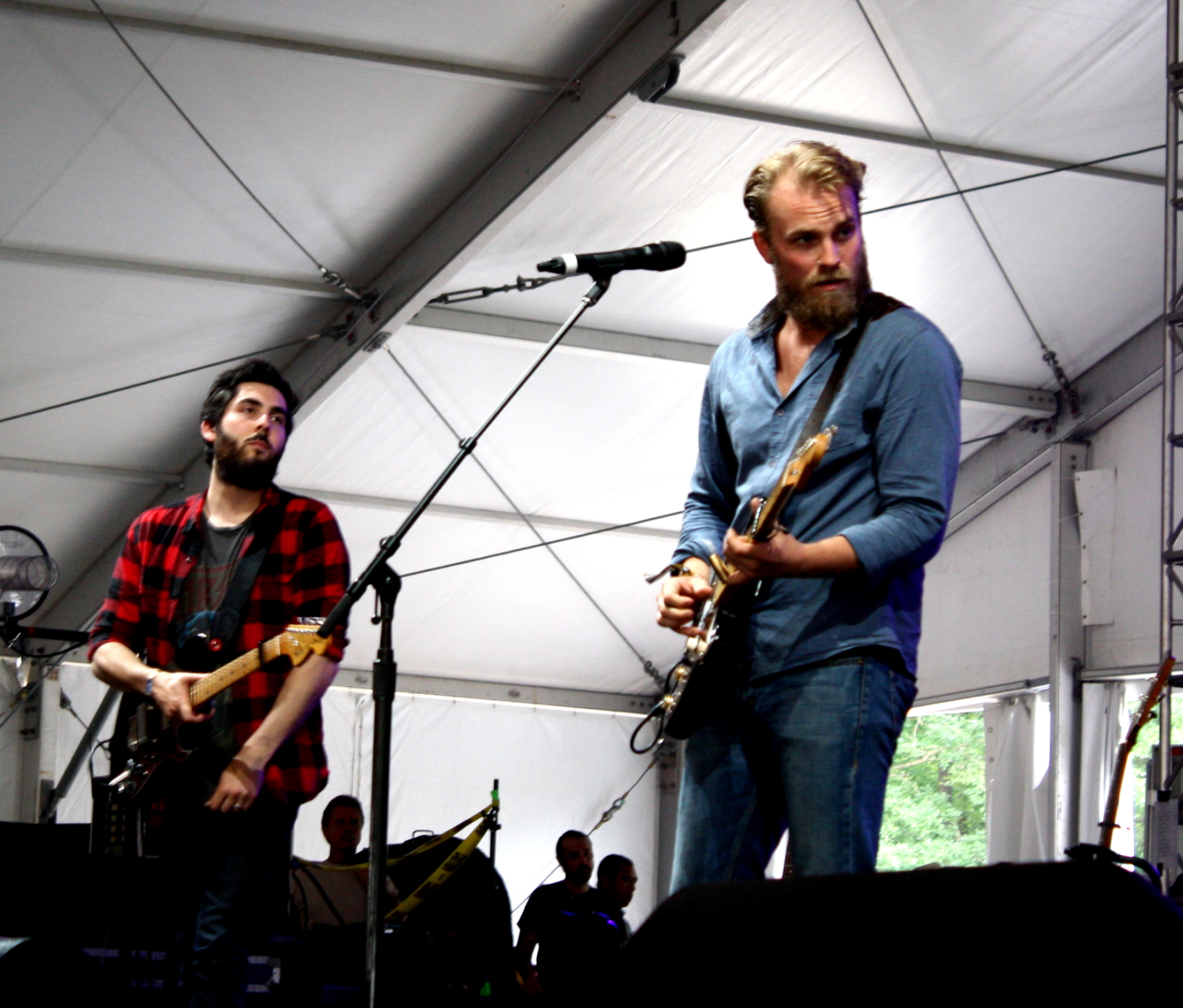 ‘Twenty-seven years. Four bandmates. Two brothers. One album. ‘ That is[...] 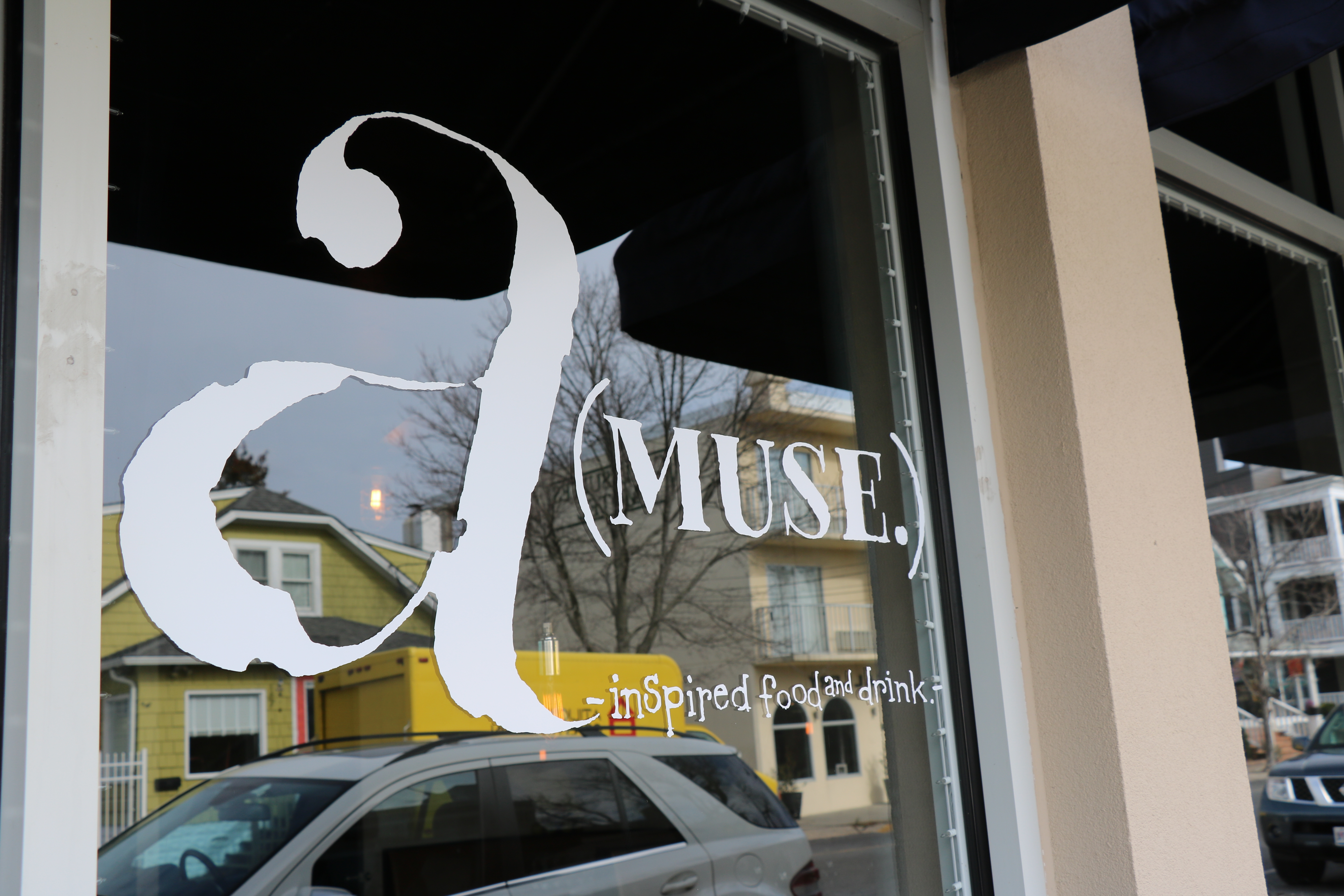 a(MUSE.) Restaurant Voted Best Restaurant in Delaware by Business Insider—One on One with Owner Hari Cameron

a(MUSE.) Restaurant in Rehoboth Beach, Delaware has been voted the[...] 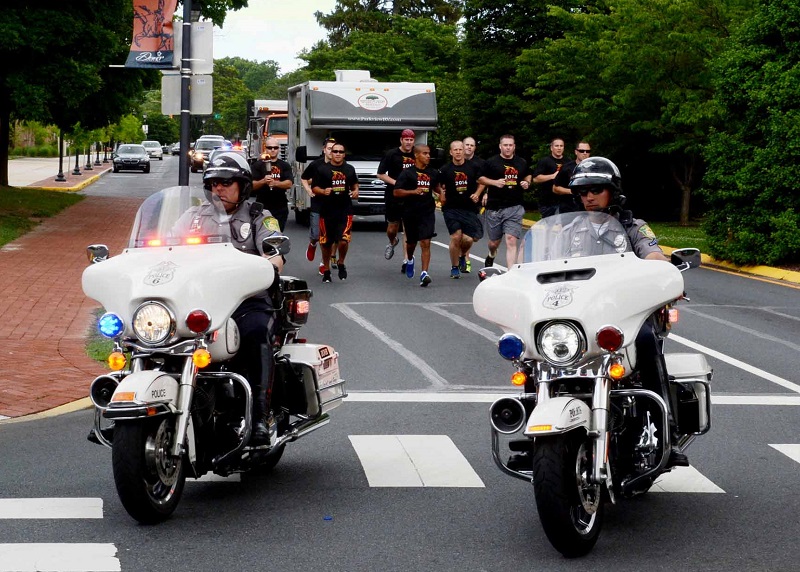 Some of the participants in 2014's Law Enforcement Torch Run for Special Olympics in Delaware. (Photo credit: Dover Police Department)