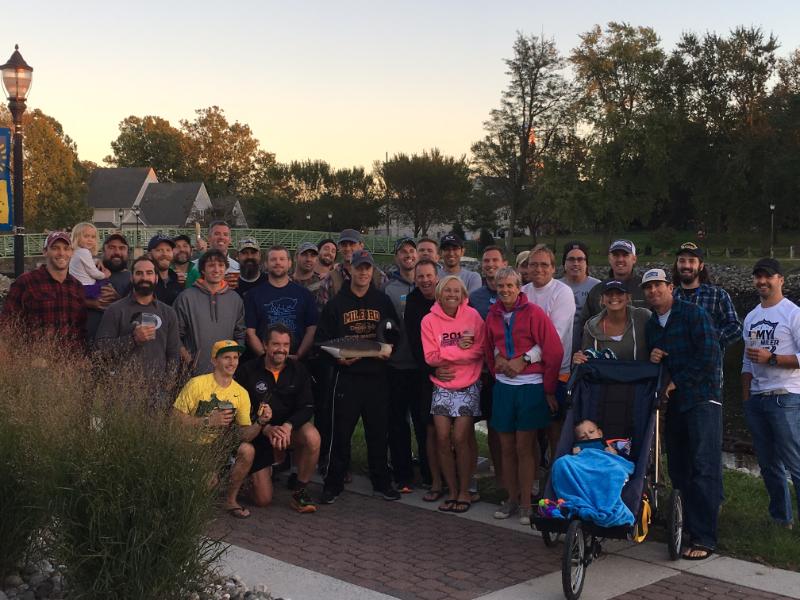 A group photo from Saturday's event (Photo: The Goose 10)

The mascot of the day — the Canada Goose.

On Saturday, Oct. 15 the second annual running of the ‘Goose 10’ took place in Sussex County, Delaware.

A local group of 27 running enthusiasts all met in the parking lot of Arenas Deli & Bar in downtown Milford to depart of the ten mile point to point race starting in Slaughter Beach and finishing on the back deck of Arenas overlooking the Mispillion River.

Race organizers says the day began with participants having their not-so-favorite white t-shirt spray painted with a stenciled silhouette of the mascot of the day, the Canada Goose.

The race is unsanctioned and what the organizers call a ‘renegade’ invitational. Organizers say what started as a locals ‘fun run’ has now blossomed into a hometown tradition benefiting the Sussex County Land Trust.

“The original concept was simply to invite a few running enthusiasts to get together and run the 10 mile stretch from Slaughter Beach to Milford and follow it up with a deck party on our favorite river in our favorite town,” Casey Kenton and event organizers, said.

Following the race, all of the runners gathered on the back patio of Arenas overlooking the Mispillion River to enjoy raw oysters, oyster stew, craft beer and a local bluegrass band.

Lance Skinner, local runner, was presented with a life size Canada goose decoy designed by a local carver Gene Perry, due to his winning race time of 1 hour and 3 minutes.

Organizers say each year the winner of the race is presented with the carved Canada goose decoy but must return to the race the following year to defend the title. If the title is lost the following year, the decoy is surrendered to the new champion.

“We want to continue on with the Goose Ten tradition in keeping the race as an invitational renegade run as we think that the race is special due to the size and authenticity,” Kenton says. “It’s a hometown thing and we hope to keep it that way.”

All race proceeds were donated to the Sussex County Land Trust, a non-profit conservation organization dedicated to protecting natural, cultural, agricultural and recreational resources through land preservation, stewardship and education.

Since the race’s inception in 2002, the SCLT has raised in excess of $4 million in private funds and has been involved in the preservation of nearly 6,000 acres.

“We believe in the mission and objective of the Sussex County Land Trust and hope to continue to support the organization through great events such as the ‘Goose 10,'” Kenton, who is also a member of SCLT, says.

To learn more about the group, visit www.facebook.com/TheGoose10.

White t-shirt spray painted with a stenciled silhouette of the mascot of the Canada Goose. (Photo: The Goose 10) 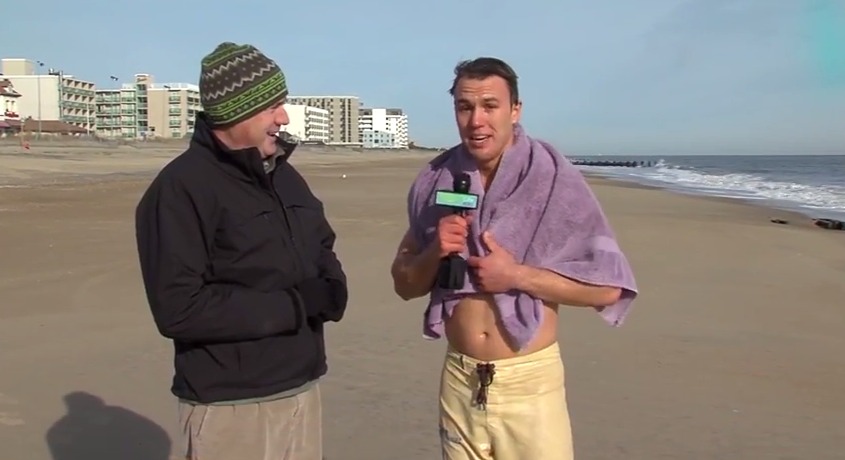 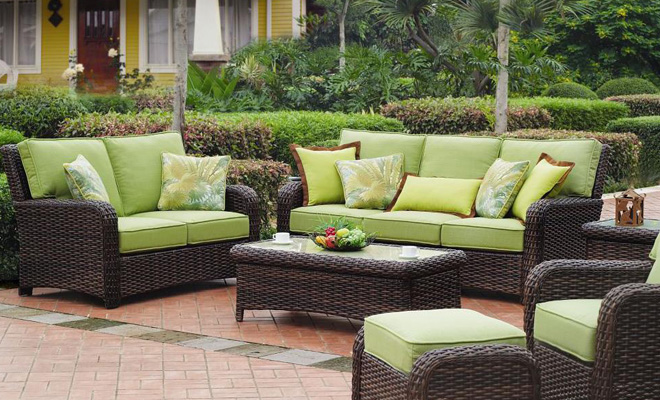 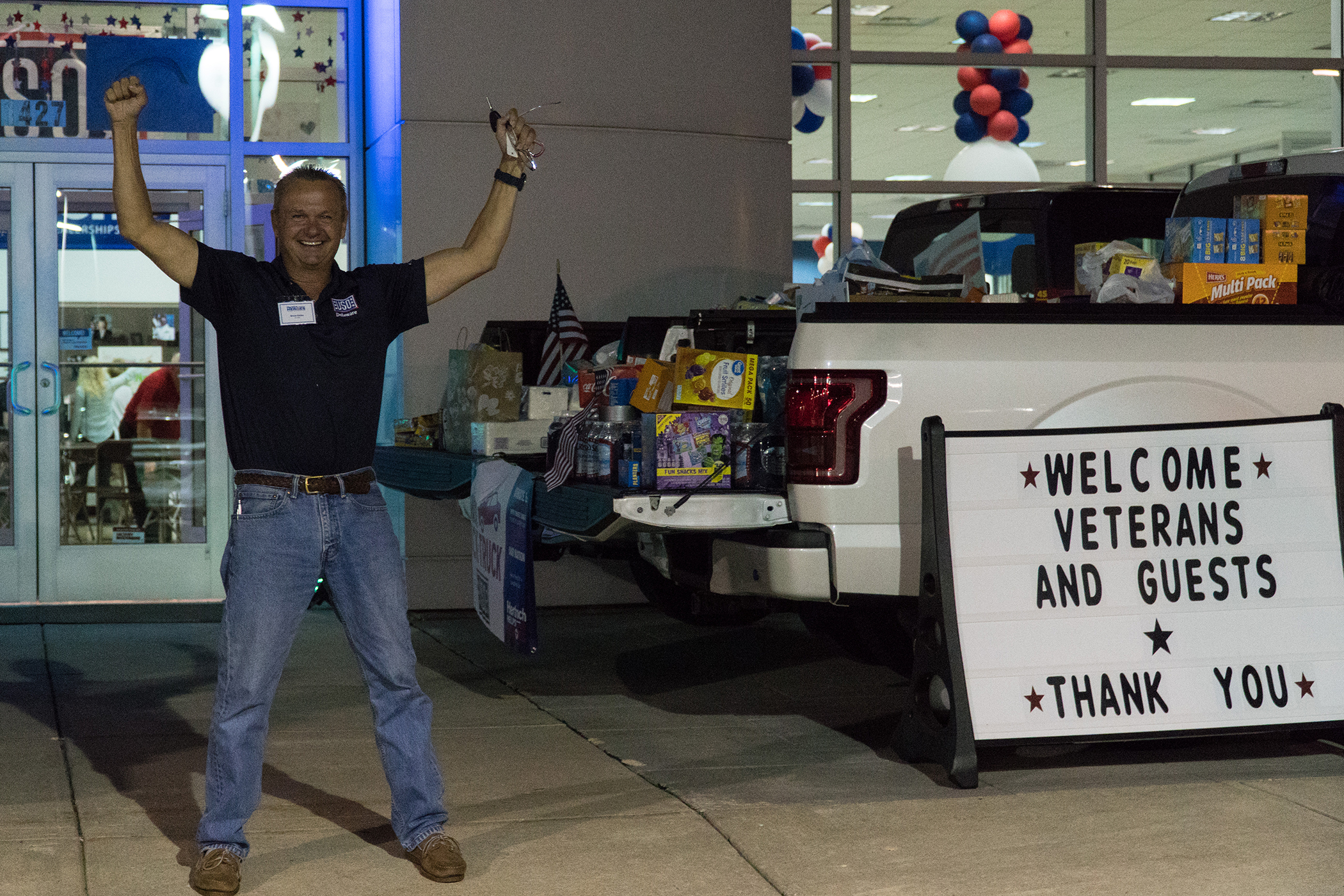 Today on DelmarvaLife: The threat of Hurricane Florence postponed an[...]