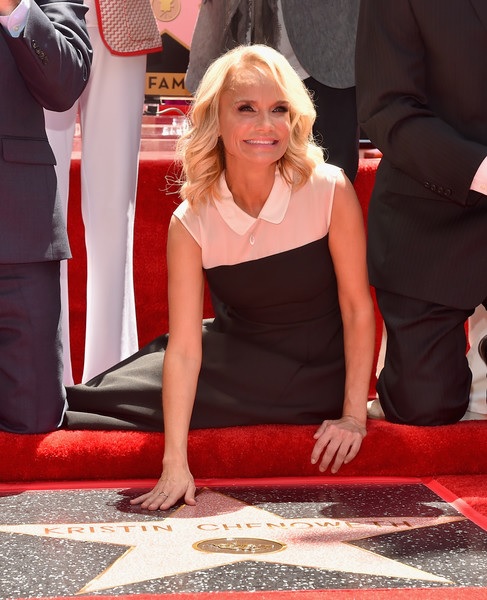 You name it, and Kristin Chenoweth has mastered it. She’s a stage, screen and television actress with Tony and Emmy Awards under her belt. And her voice – it’s like no other. When you hear it, you know it’s her. As a symbol of Kristin’s success, she was recently honored with a star on the Hollywood Walk of Fame. But behind all of Kristin’s success, there’s a story she’s trying to spread. Kristin’s mother, Junie, is a breast cancer survivor – not once, but twice. Now, Kristin is trying to spread the word about the importance of breast cancer detection. She joined us Wednesday to talk about the first-of-its-kind, 3D mammography. Kristin says, “It’s the only mammogram clinically proven to detect up to 41% more invasive cancers than traditional 2D screenings.” 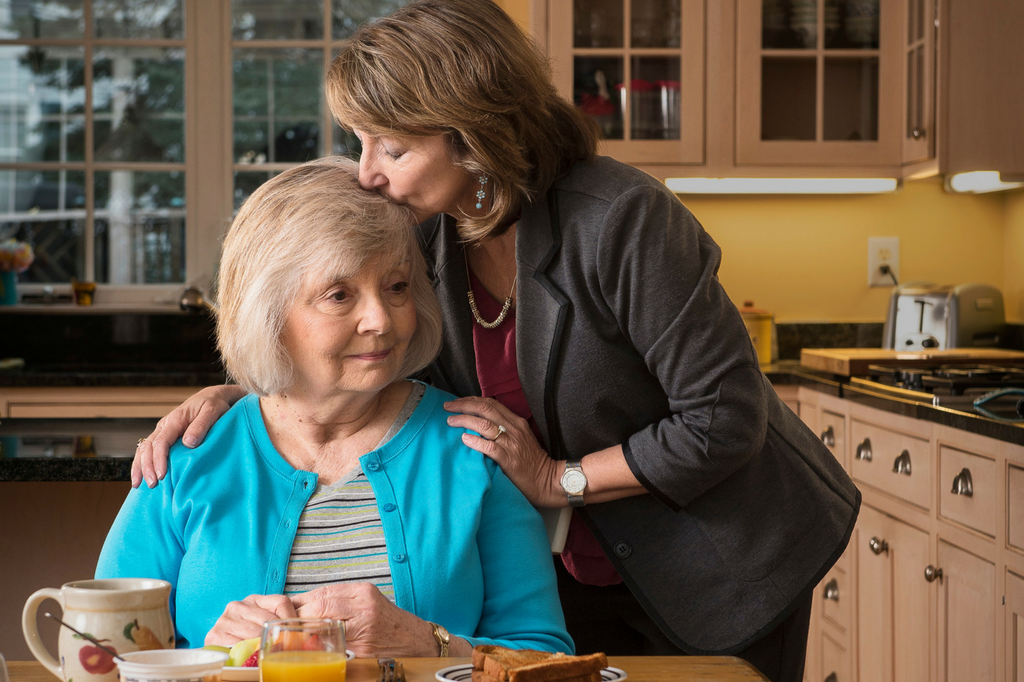 Women Supporting Women Hosting “I Pink I Can” Walk

Can you think of someone who has been impacted by[...] 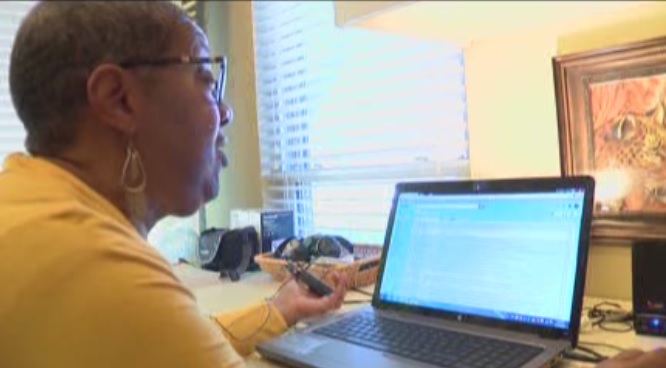 Thursday on DelmarvaLife, we shared the heartbreaking story of a[...]