How do you thank those who give their lives to protect our freedom? Sometimes it’s simply by helping them physically, and mentally, come home.

Alex Pabon served in the military for fifteen-and-a-half years before he was released from his duty; however before he came home he sustained an ear injury that required surgery, as well as suffered from Post Traumatic Stress Disorder (PTSD).

Alex describes what it’s like for him to integrate back into society after returning home and how difficult it has been for himself and his family during the transition.

His wife, Silvia, also explains what it’s like everyday working through some of the difficulties her husband faces. However, she also went on to describe how she is working to help other families learn to help their loved ones; one of those roads to recovery and support is through “Operation Second Chance”.

Joining Lisa, Alex and Silvia is “Operation Second Chance” chair, Walt Ellenberger. He describes how the non-profit focuses their efforts on helping veterans integrate back into society and civilian life. Ellenberger says a lot of the services they provide help in varying ways, “…that could be a full range through financial support, it could be education, it could be emotional…”. 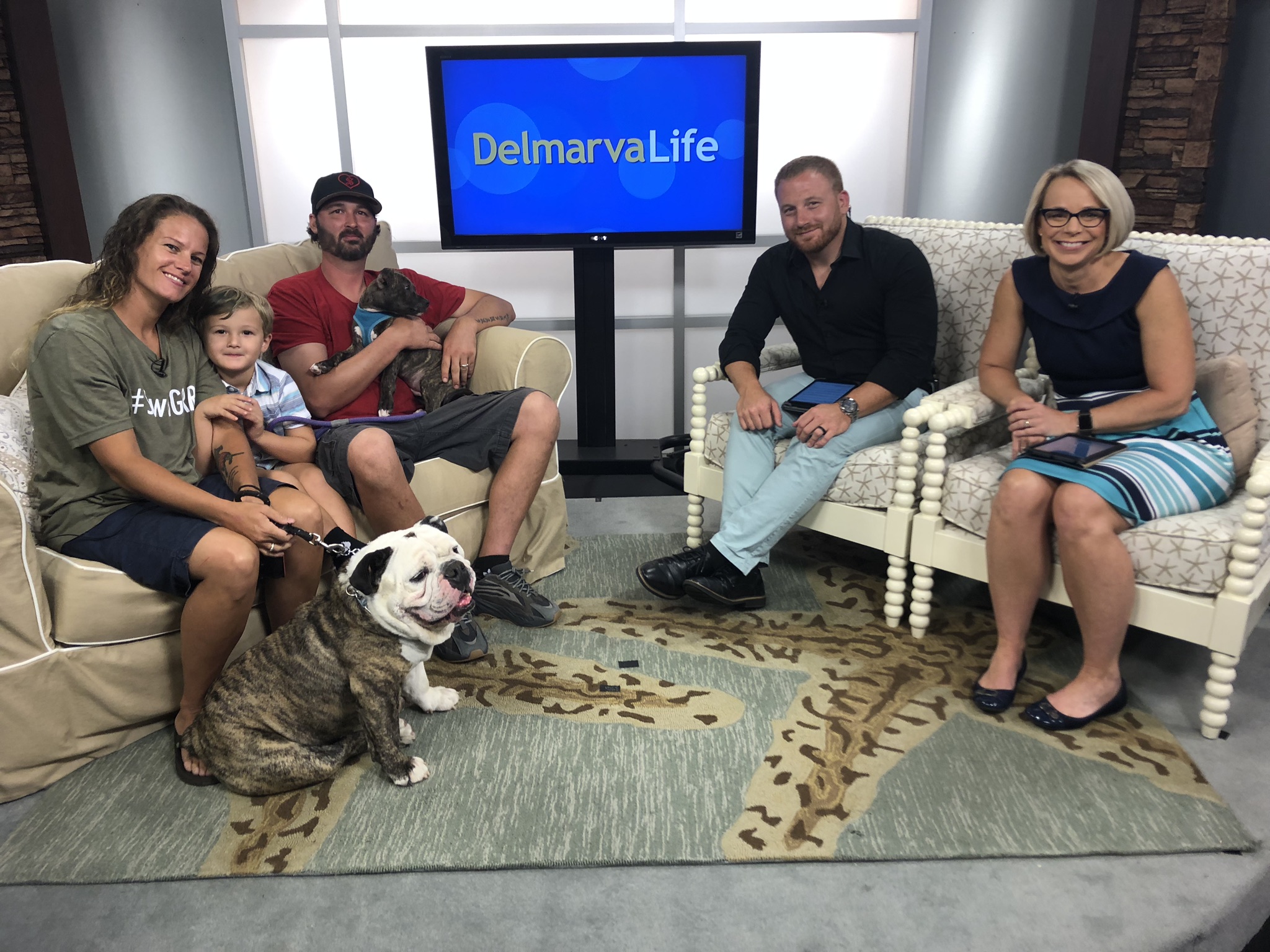 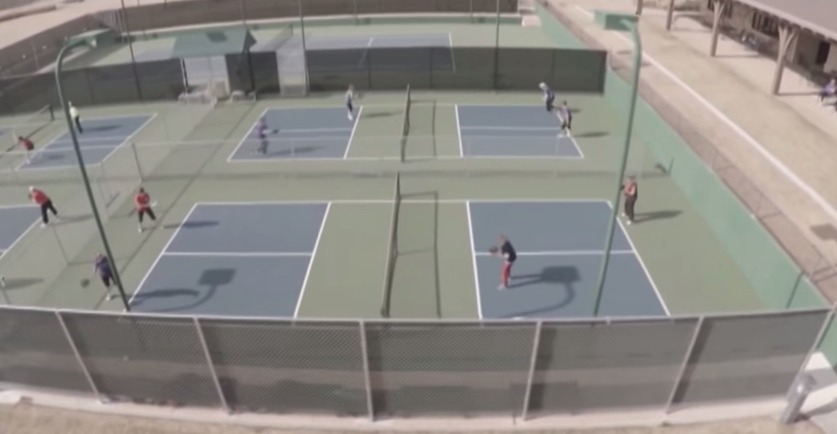 The DelmarvaLife staff introduces us to Pickleball. A group of[...]

Today on DelmarvaLife: We tell you about a battle being[...]