Jerusalem Correspondent for CNN, Oren Liebermann, Diagnosed with Diabetes and His Book to Inspire Others, “The Insulin Express” – DelmarvaLife

Jerusalem Correspondent for CNN, Oren Liebermann, Diagnosed with Diabetes and His Book to Inspire Others, “The Insulin Express”

May 12, 2017 Posted by Lauren Hitch DelmarvaLife

You may recognize him from his time at WBOC as a reporter out out of the Kent County Bureau. Oren and his wife Cassandra, who was also a reporter at WBOC, traveled the world together and what happened to him during that trip led to a life-changing diagnosis – type 1 diabetes.

Oren tells us about his diagnosis, how he is managing diabetes now, and why he decided to write a book about his experience called, “The Insulin Express.”

After Oren and his wife celebrated their first wedding anniversary, they decided to backpack around the world. However, about four months into the trip, Oren was showing odd symptoms – using the bathroom constantly, always thirsty, felt weak, and weight loss. After having these symptoms for two months and losing 40 lbs., Oren decided to go to a clinic.

A doctor at the clinic misdiagnosed him and said he was suffering from malnutrition. Three days later, the same doctor tested his blood sugar and Oren’s number was in the 300’s. Oren was officially diagnosed with type 1 diabetes in February 2014 in Nepal.

Oren and his wife returned home. After a month of Oren learning to deal with diabetes and managing his blood sugar, him and his wife decided to get back on the road and finish the trip they started.

Oren says it wasn’t easy and he had to carry around insulin pens and his blood sugar monitor during their trip.

Oren wrote a book about his experience – “The Insulin Express.” Oren hopes his book inspires others.

“I will always look back on my trip, even with my diagnosis, as the trip of a lifetime,” Oren says. 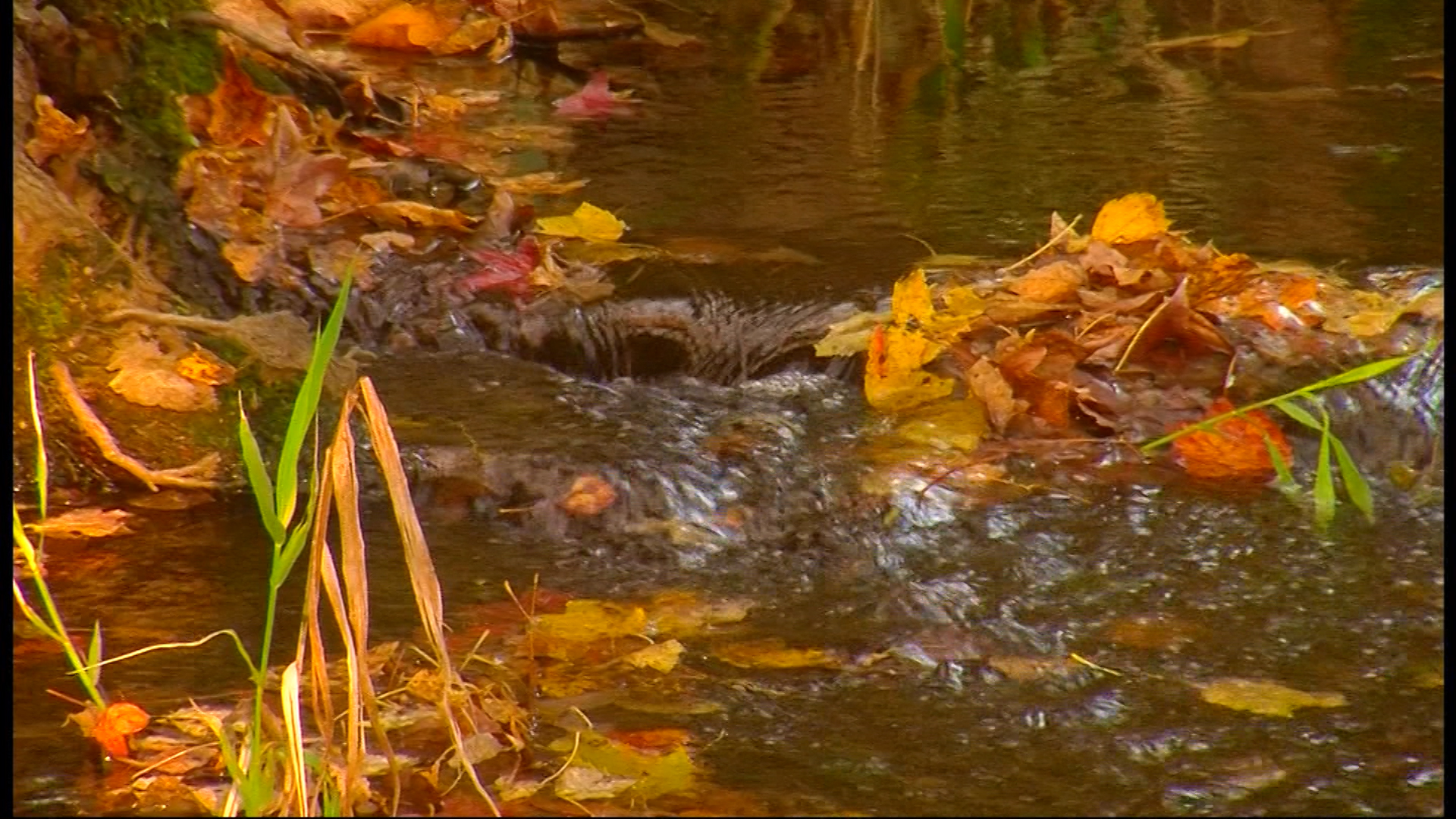 Travels With Charlie: “What We See As Random”

WBOC’s Charles Paparella opines, “In nature, what we see[...] 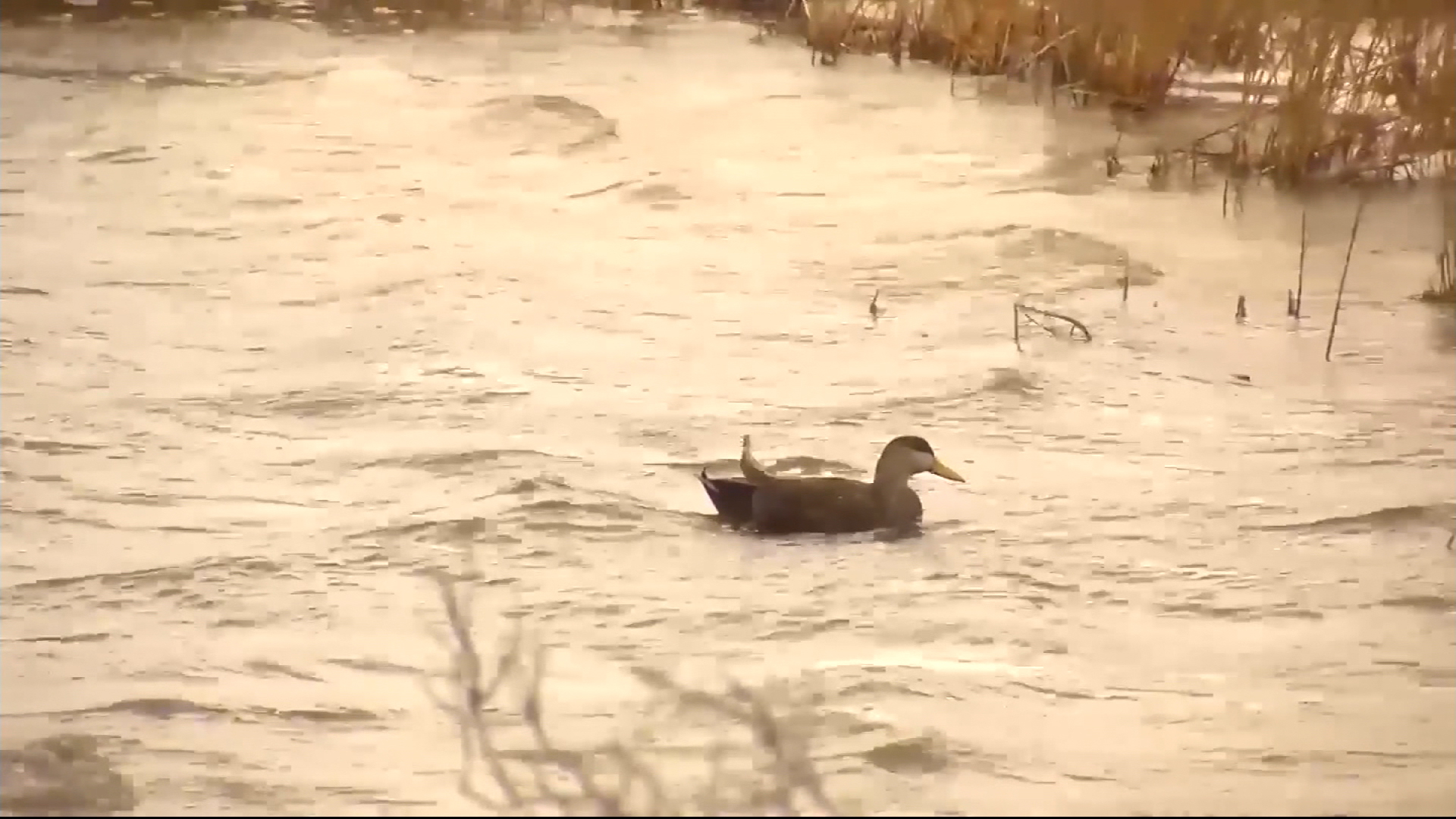 Travels With Charlie: A Defense of Ducks

WBOC’s Charles Paparella points out that temperatures below freezing[...] 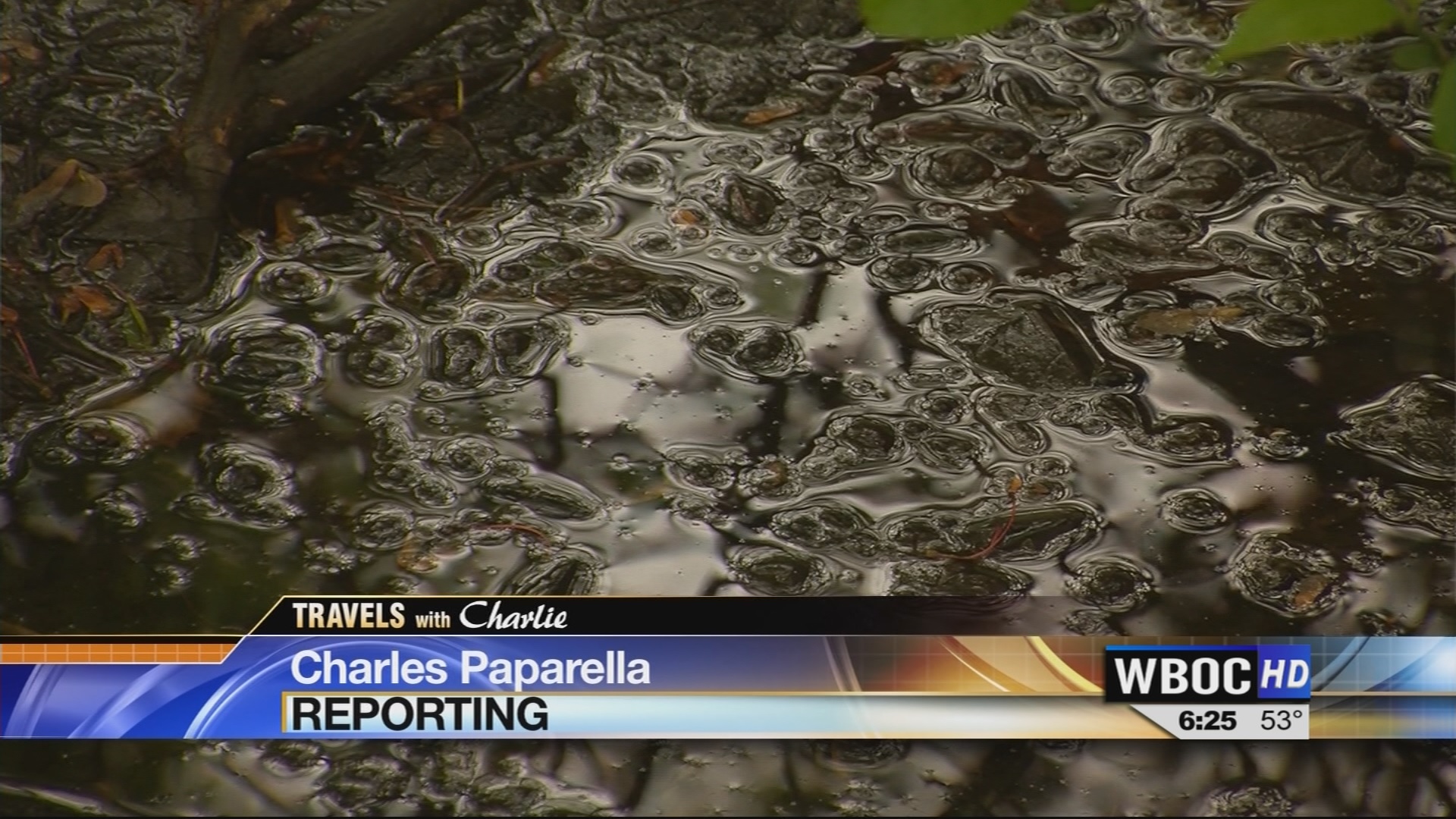 Travels With Charlie: “Wandering Around in the Primordial Ooze”

“As we scurry ‘cross the landscape in our amazing[...]