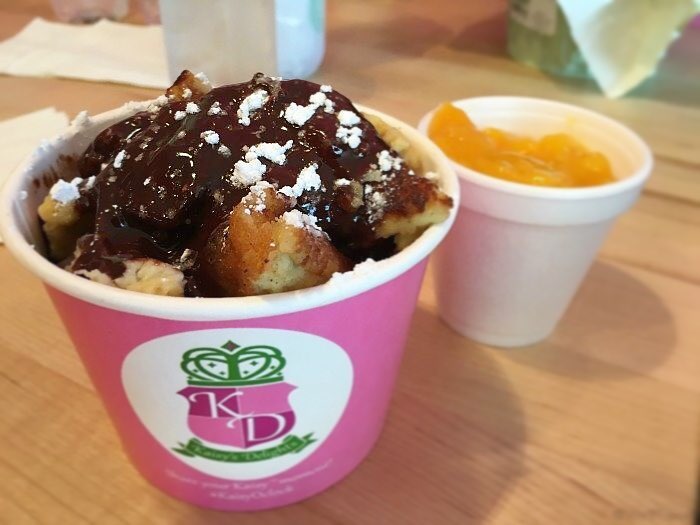 Kaisy’s Delights in Rehoboth Beach, Del. is one of the few eateries in the United States to serve kaiserschmarrn, a light, caramelized pancake made from a sweet batter using flour, eggs, sugar, salt and milk, baked in butter.

After introducing the fare to Rehoboth Beach residents and guests, Kaisy’s Delights plans to bring the cuisine to Lewes.

Kaisy’s Delight’s owners, Thierry and Nathalie Langer, moved to the United States in 2014 putting down roots in Sussex County. The couple, both native to France, opened shop in May 2015 on Rehoboth Avenue.

“It’s interesting — we’ve discovered the American business environment verses the European environment,” Langer says. “I feel that I really have service from the civil servants I’m talking to, if we need to fix something, we find a way to fix it.”

After almost two years in business, the Langer’s decided it’s time to open a second location in Lewes.

“It’s the same concept except bigger,” Langer says. “We’ll have a banquet room for small parties and a drive through.”

Expected to open in March 2017, the Lewes location will serve many of the same dishes offered at the Rehoboth Beach location. Menu items include homemade kaiserschmarrn, breakfast sandwiches and potato latkes.

“Everything on the menu can be eaten anytime,” Langer says. “Once they try it, people will understand we go much much further than one recipe.”

Both locations will be open year-round. Throughout the year, the Rehoboth Beach location opens at 7:30 a.m. and closes between 5 and 11 p.m., depending on the season. Once open, the Lewes location will open at 6:15 a.m., in order to cater to people traveling to Beebee Medical Center.

To learn more about the business, visit www.kaisysdelights.com. 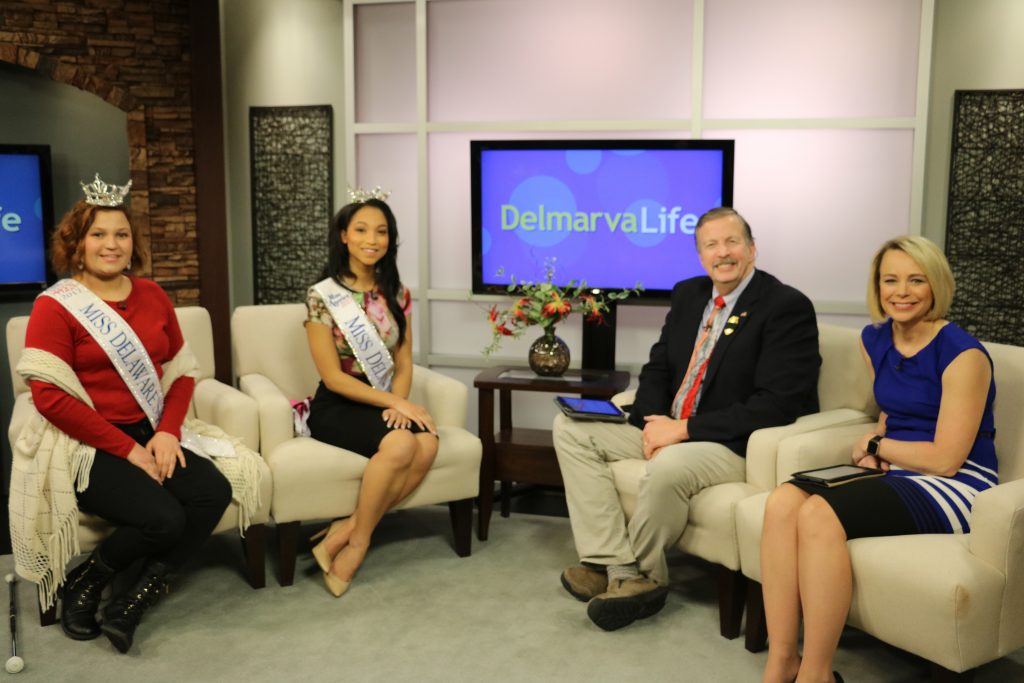 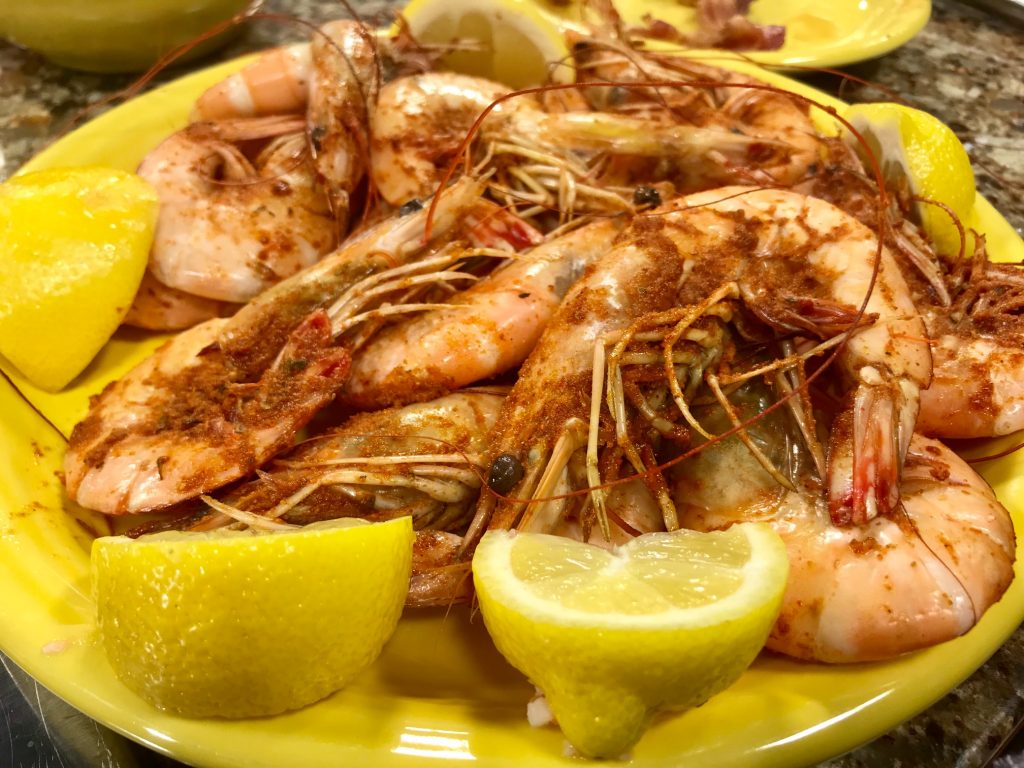 Shrimp Three Ways for Father’s Day with the Shrimp Boat

Father's Day is just around the corner, so we thought[...] 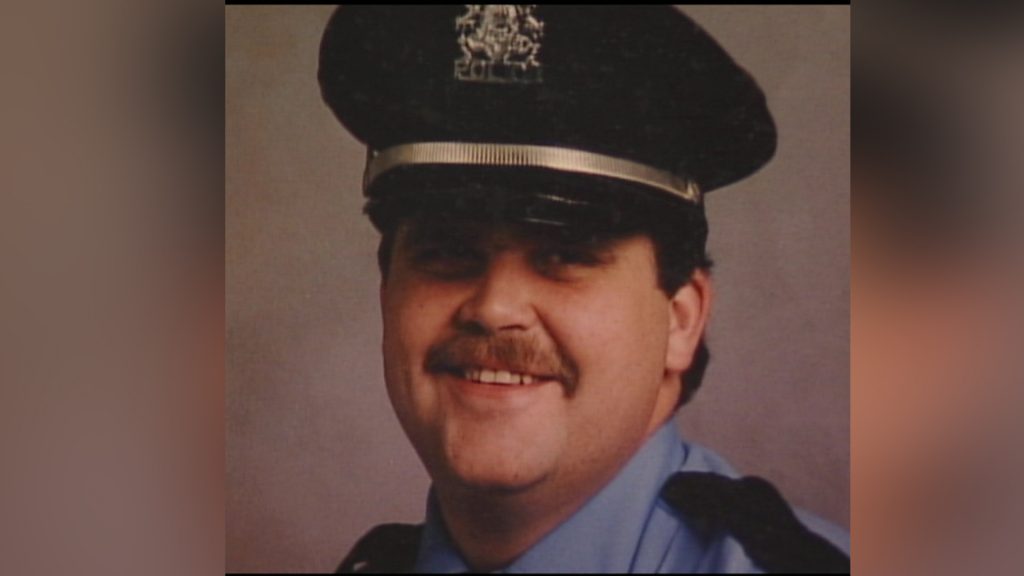 Today on DelmarvaLife - For the past few weeks, we've[...]