May 1, 2017 Posted by Lauren Hitch DelmarvaLife

Listeners can now become viewers as Corey Phoebus will be helping us out on DelmarvaLife.

2016 was a big year for Corey. Not only did he sign on as half of the morning crew on WBOC 102.5, he also became a newlywed. Corey and his wife, Heather,  enjoy going to the gym together and cooking. Corey also plays in his church worship band.

Corey says performing music gives him the freedom to express himself and he says radio gives him a sense of freedom as well.

“I wanted to get into radio because I hated structure, I couldn’t stand structure,” Corey says. “All these people are saying get a 9 to 5, you leave your work and work and you come home, I didn’t like doing that I hated the fact that I had to come to work everyday from 9 to 5, despise my job and then spend the rest of the night dread coming back, but with radio I have the chance to be myself.”

Corey also mentions how important family is to him and how he thinks his co-workers at WBOC are a part of his family as well.

Since Corey loves to cook, we’re putting him to work in the DelmarvaLife kitchen. He’s making pan-cooked steak, potatoes, and sauteed zucchini. 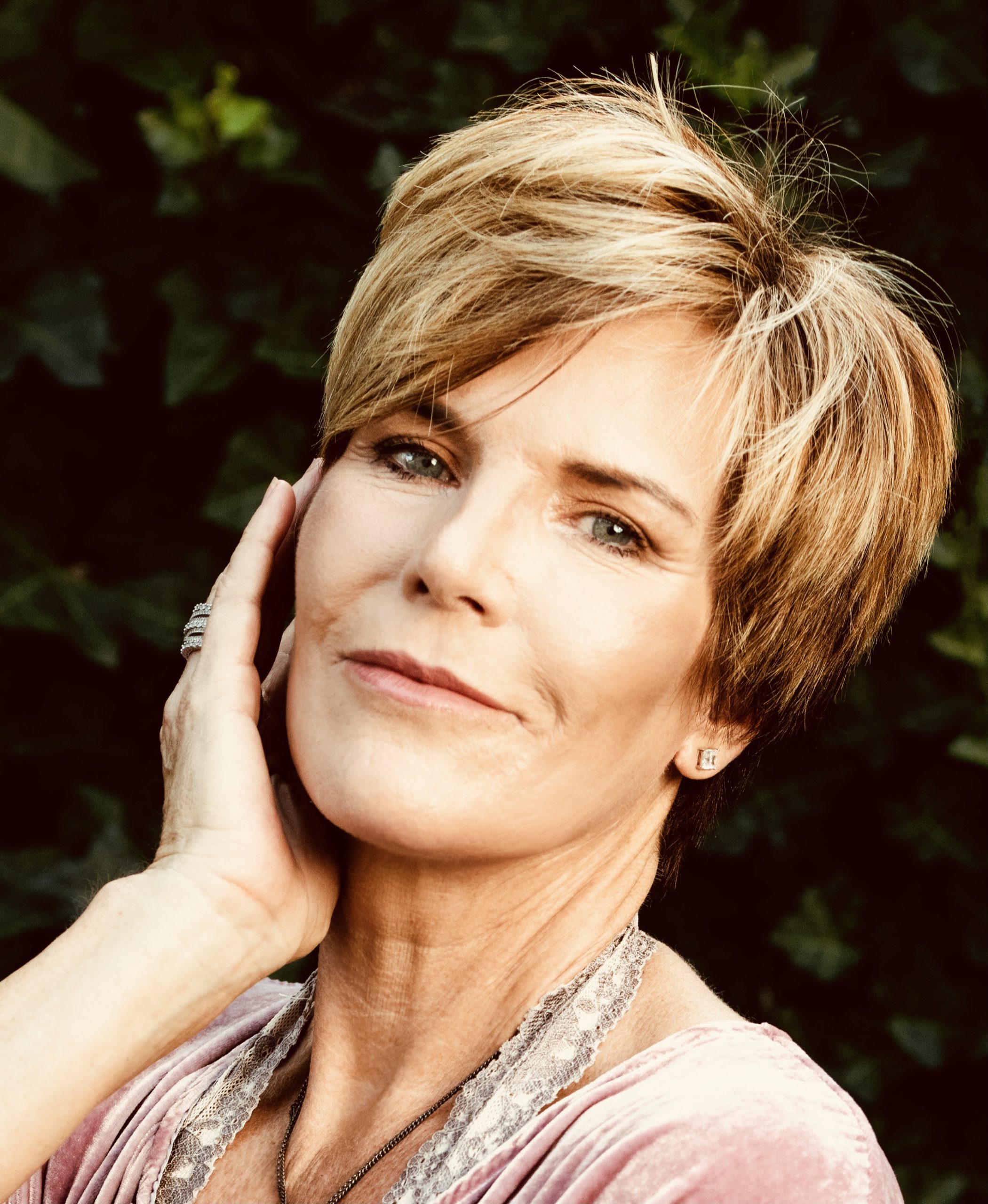 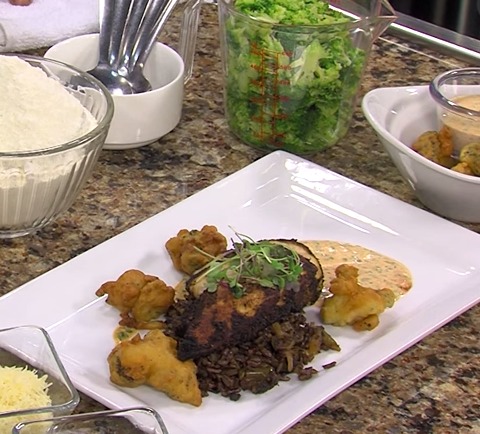 Broccoli Beignets with Sous Chef Marcus Green from The Buttery in Lewes, Del.

Sous Chef Marcus Green from The Buttery in Lewes, Del.[...] 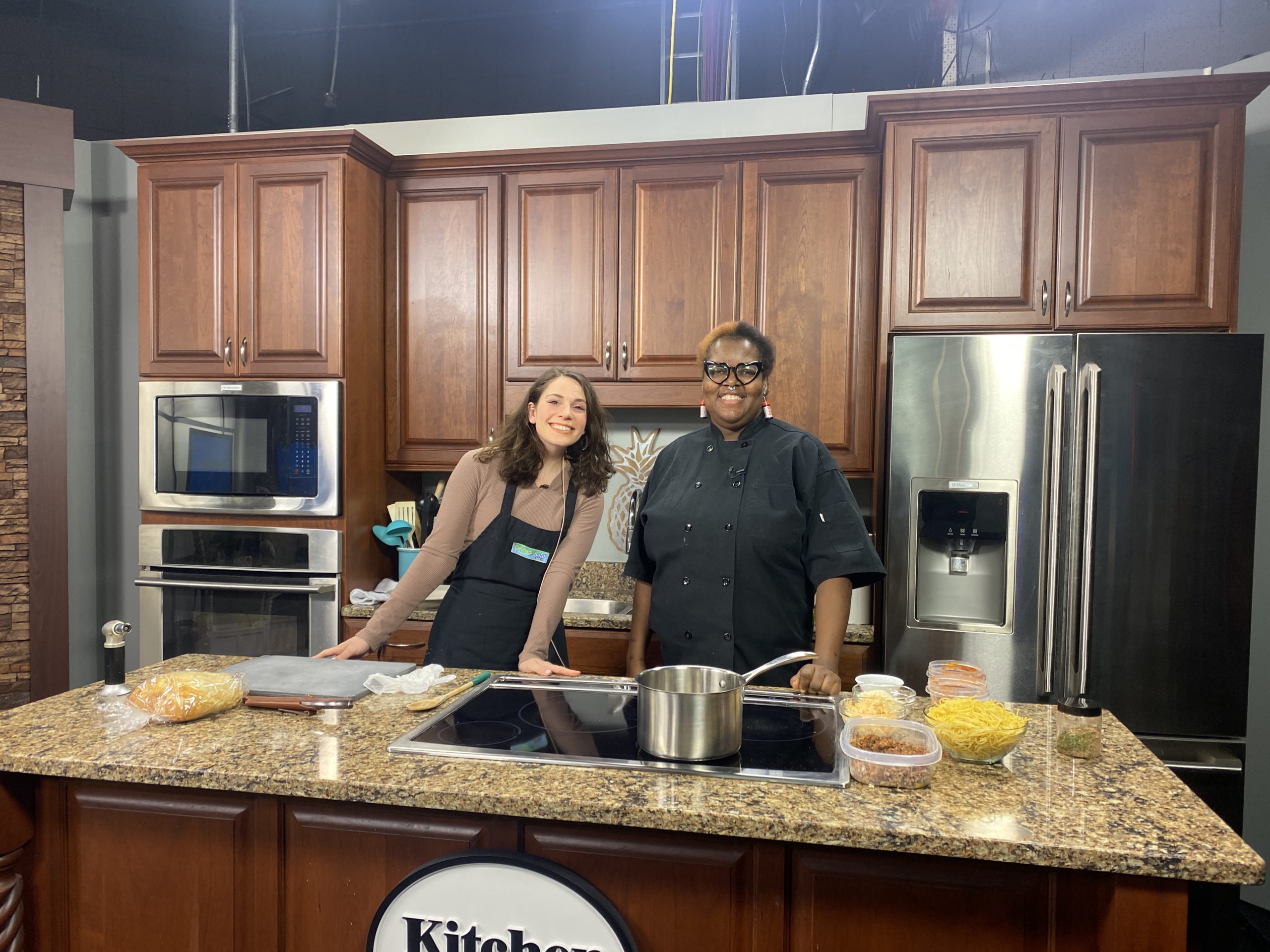