Are you or have you considered becoming an organ donor? According to donatelife.net, 30,000 transplants last year alone brought new life to patients and families.

Laurie Mallow knows very well the “ins and outs” of organ donation. Her daughter Brittney was a firefighter who died in a car accident. Brittney was an organ donor so after she passed, her mother Laurie, was in contact with those who her organs went to.

Natalie was one of the organ recipients who received a kidney from Brittney. Natalie’s parents were thankful because they were on the list for about three years waiting for a match. Laurie talks about other recipients whose livers were changed because of Brittney’s gift.

Laurie says Brittney wanted to become a firefighter to save lives and she ended up saving many lives. 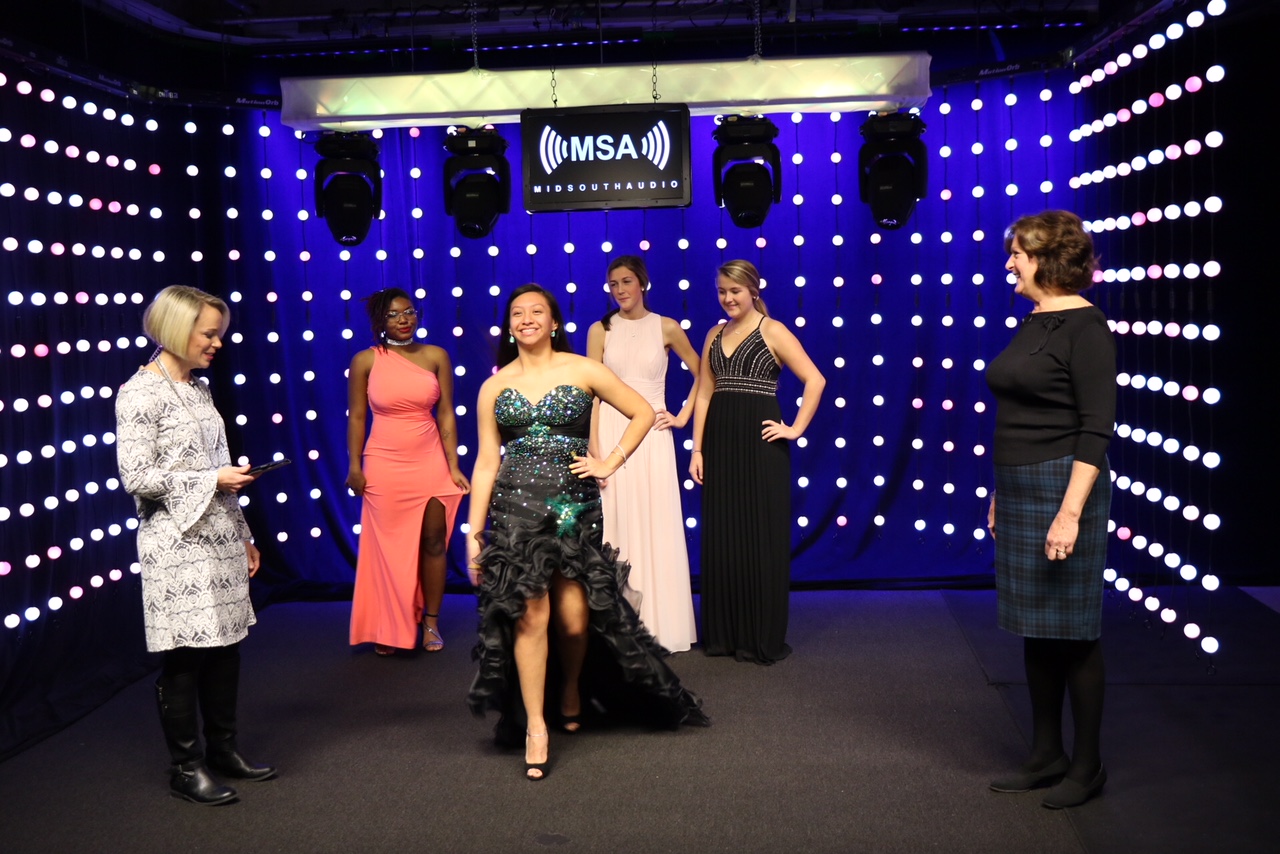 It’s only the middle of January, but many young ladies[...] 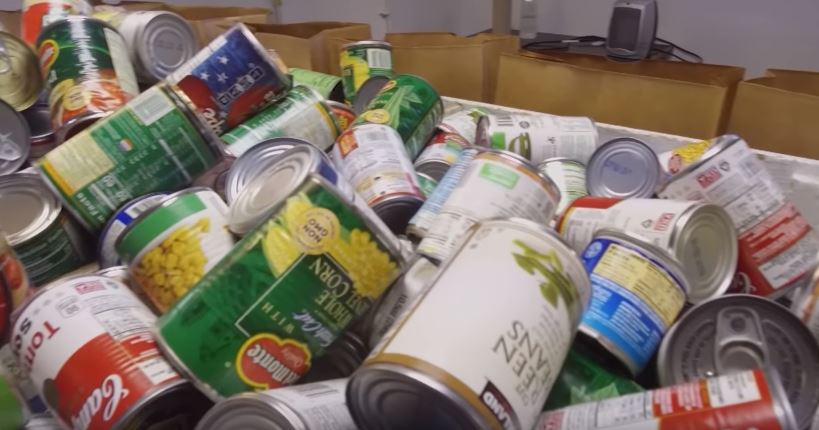 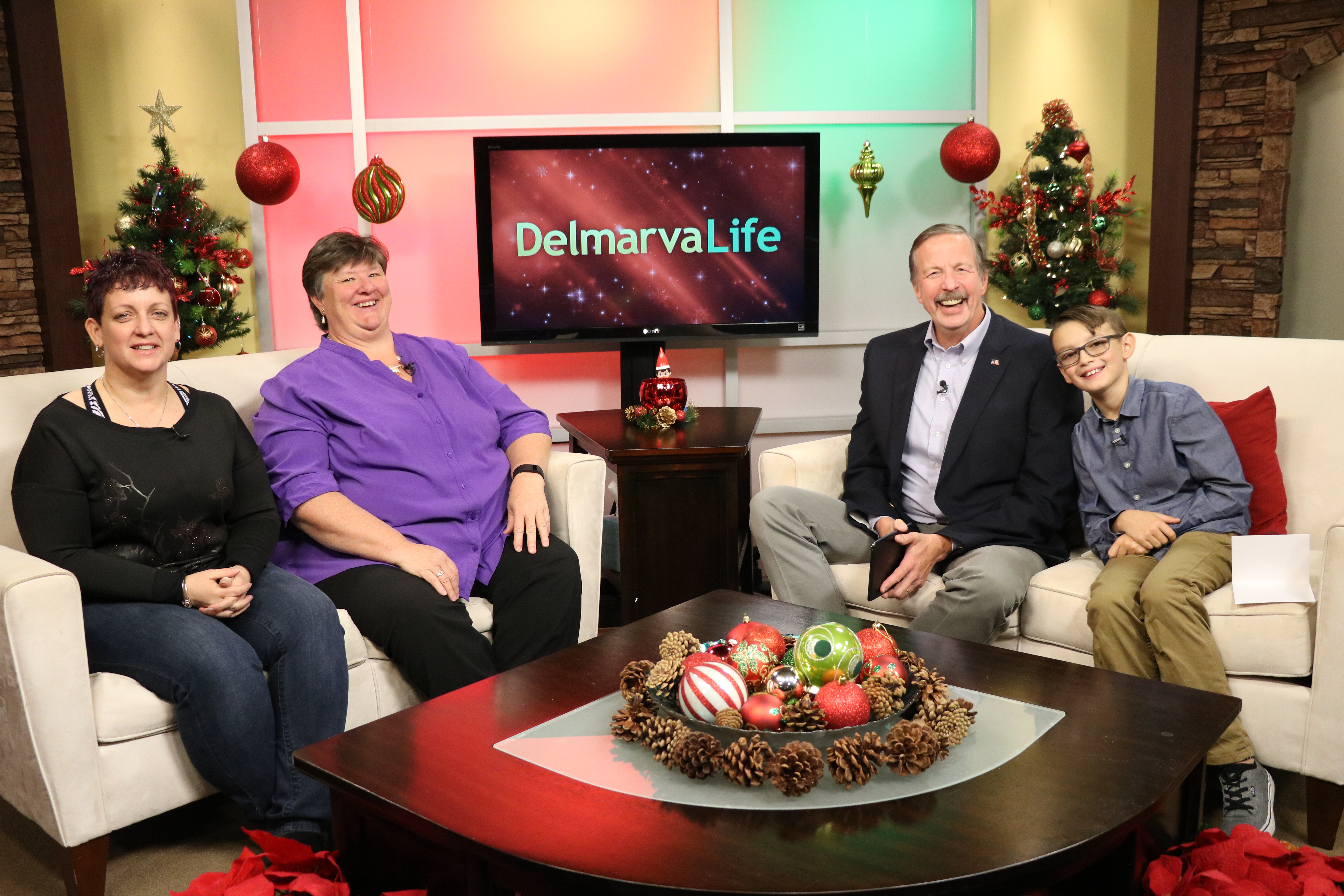