Jared Watson Performs “In the Name of Freedom” – DelmarvaLife

Jared Watson Performs “In the Name of Freedom”

By now, you know the name Jared Watson.

His performance at his school’s talent show went viral and he has been on our show a few times. We’re excited to announce that big things are happening in Jared’s life. We got word that a man from Idaho recently watched one of Jared’s performances on DelmarvaLife.

As a result, he wrote a song specifically for Jared to record. The song is called “In the Name of Freedom” and it’s a tribute to the selfless, brave men and women in our military. Jared debuts that song on the Mid South Audio Stage. 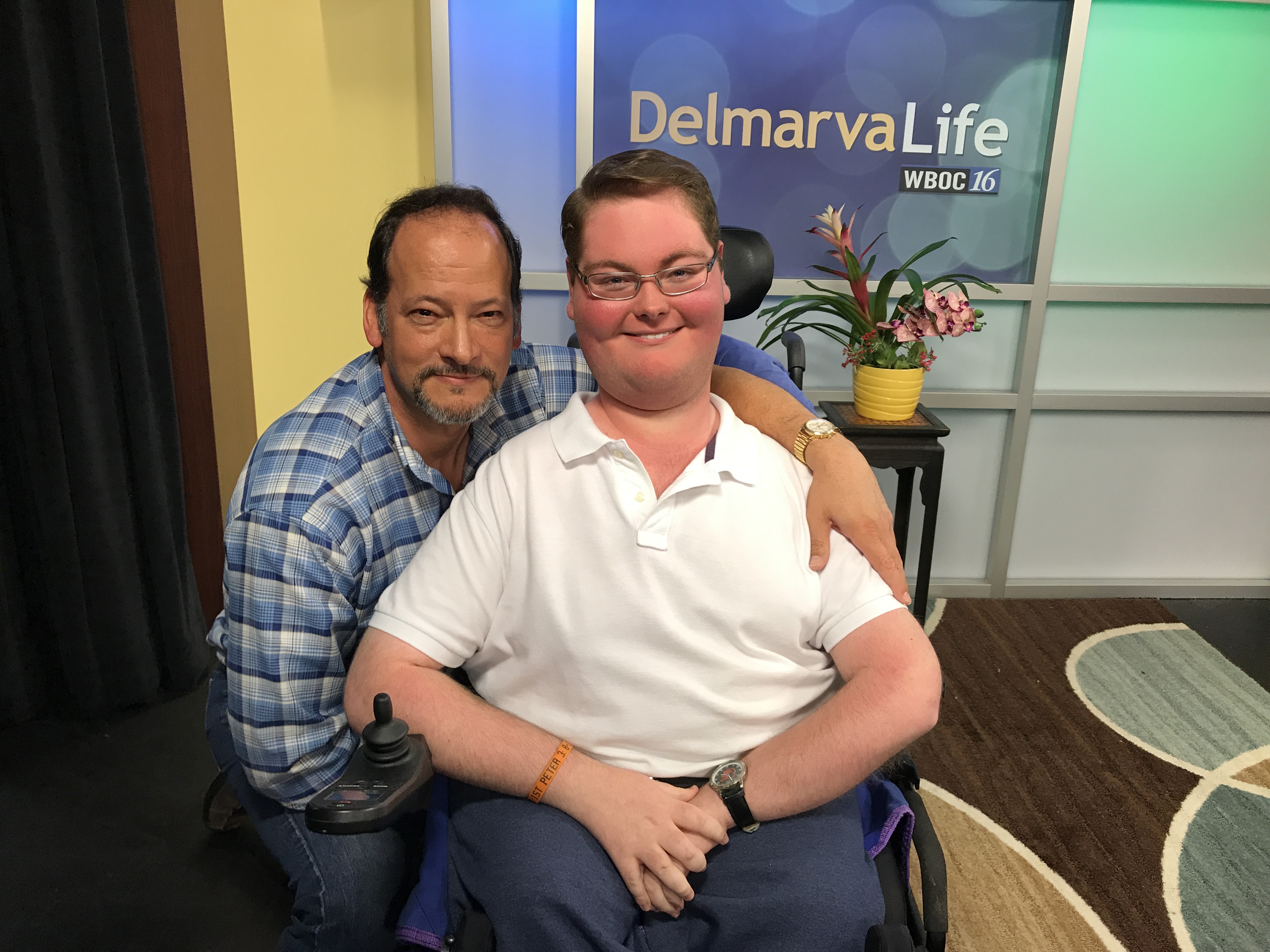 Many people on Delmarva have seen the video of 16-year-old[...] 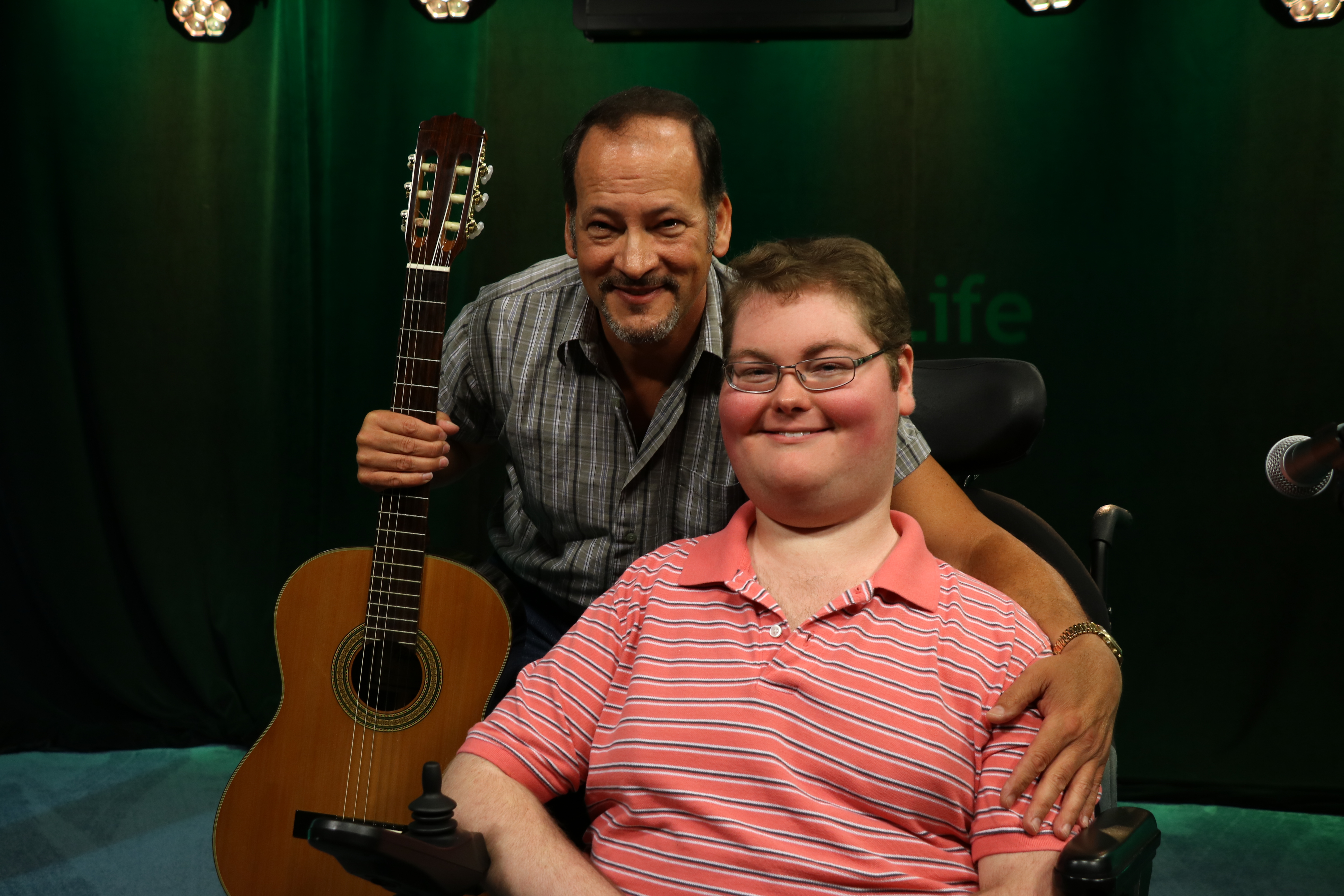 After receiving acclaim for his cover of Randy Travis’s song[...] 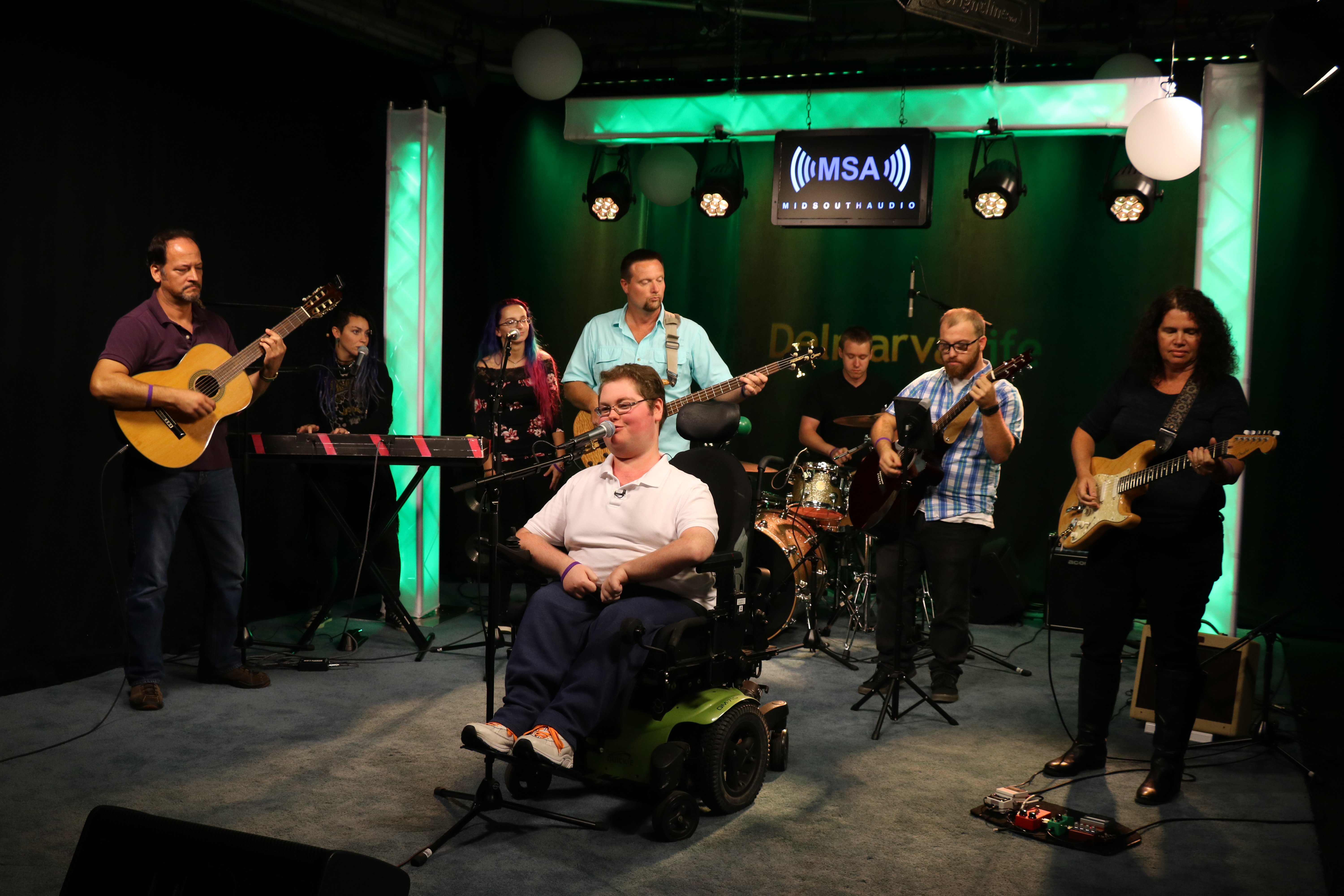