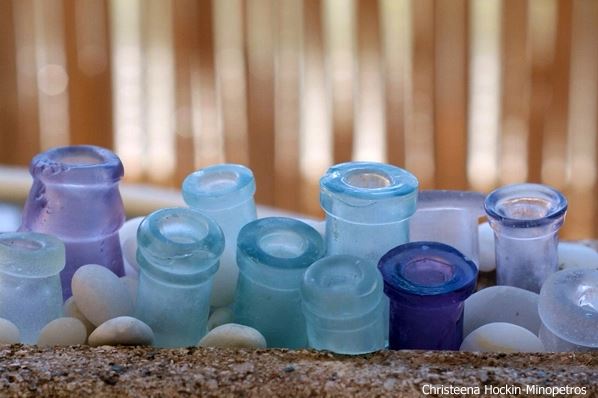 Sea glass collecting is a hobby for many and the North American Sea Glass Festival aims to show it.

The 11th annual North American Sea Glass Festival is back in Maryland for its second year at the Ocean City Convention Center on Aug. 26-27.

After a successful event in 2015, President of the Sea Glass Association, Kim Hannon, says the organization decided to change this years festival days to Friday and Saturday, instead of Saturday and Sunday, to attract even more people.

“We are hoping to get some of the people in town on Friday that plan on leaving on Saturday,” Hannon says.

Only genuine sea glass will be present at the North American Sea Glass Festival (Photo: NASGA)

The North American Sea Glass Festival will include 53 exhibitors who are all members of the association, showing off their genuine sea glass. Also featured at the event will be a mix of collectors, artists, novices, authors, exhibitors and speakers.

The festival’s newest addition is the ‘Sea Glass Soiree’ on Friday evening. The soiree is open to the public, offering live entertainment, bartenders and more, granting attendees exclusive first access to the artists and authors participating in the festival.

The ‘Shard of the Year’ Contest will take place on Saturday, offering opportunities to enter authentic beach finds to win cash prizes. There will be additional winners in up to 11 possible subcategories, including Runner-up, Pottery/Ceramics, Whimsical/Toys, Bottle Stoppers, Most Unusual, Historical, Art Glass, Marbles, Buttons, Frosted Bottle and Figural.

Hannon says people from all around the United States travel to the resort town for the event including Maine, California, Virginia, Massachusetts, Ohio and Kentucky. This year the event has stretched farther than the states with an exhibitor traveling all the way from Italy.

“Exhibitors come from all over!” Hannon says. “Anybody in the world, as long as they are an artist and have genuine sea glass, can come.”

NASGA donates a portion of the North American Sea Glass Festival proceeds to benefit regional and national efforts for shoreline conservation, preservation and beautification. This years money will go directly to the Chesapeake Bay Foundation.

“We like to choose something that’s regional and will benefit the Chesapeake Bay and all its tributaries,” Hannon says.

Also making an appearance to help the cause is the Chesapeake Mermaid, a messenger of good will benefiting the National Aquarium.

According to Hannon, during the two day festival, the association typically welcomes 4,000 people coming together to share the love of sea glass. 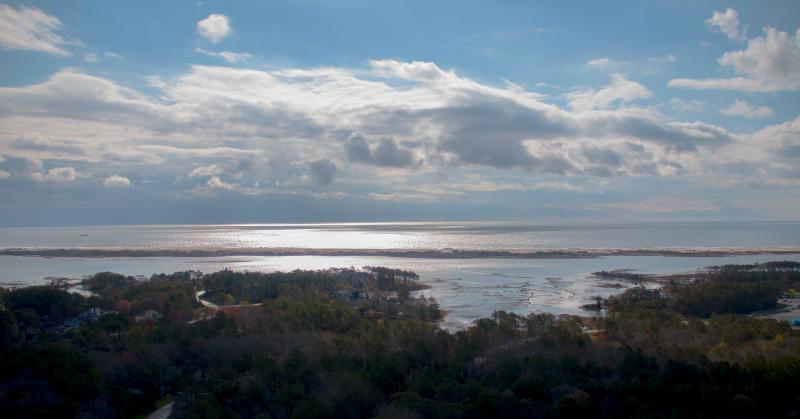 The view from Chopper 16 over Assateague Island (Photo: WBOC)

National Aquarium Gives Back During ’48 Days of Blue’ Challenge

In the 48 days between Earth Day and World Oceans[...] 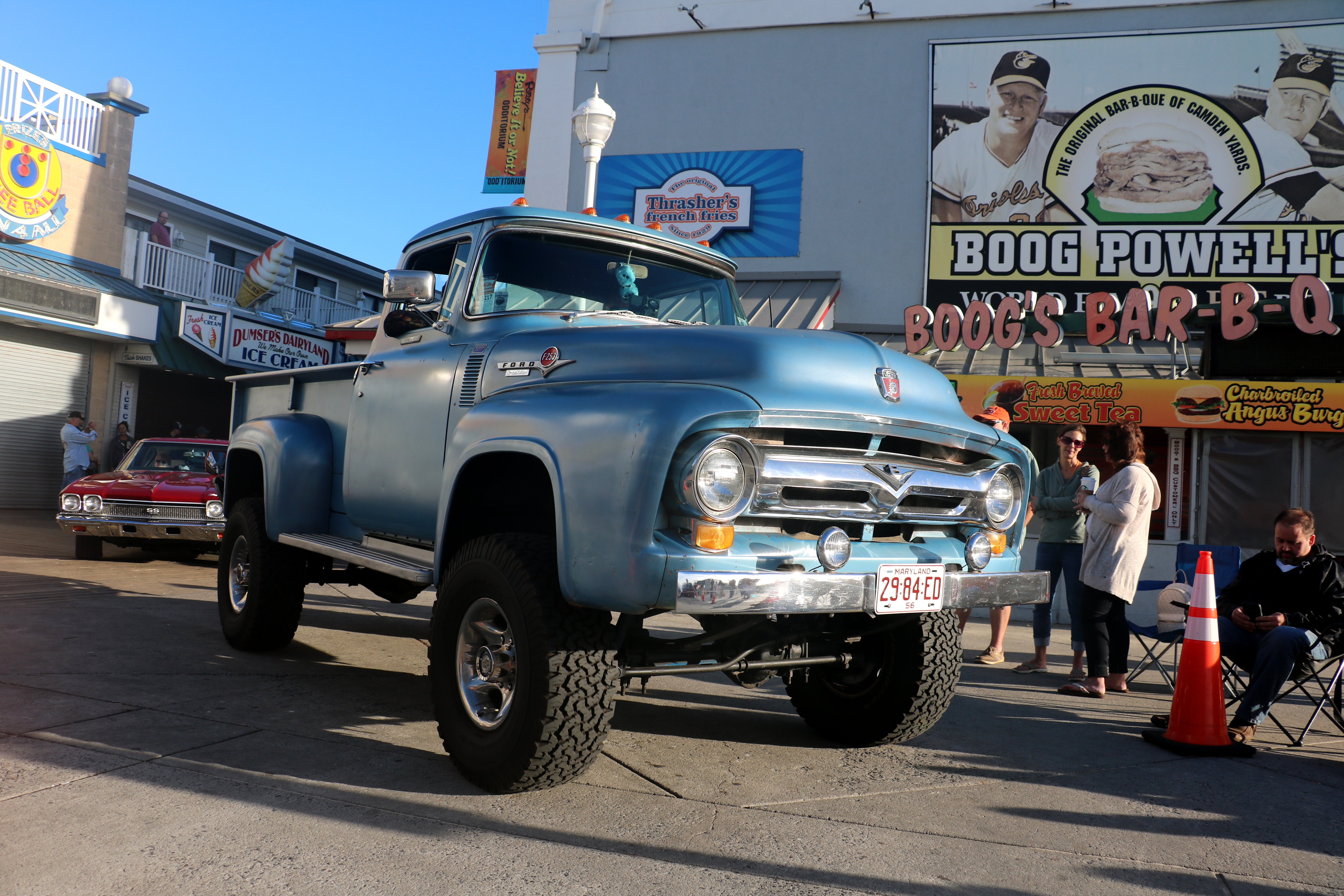 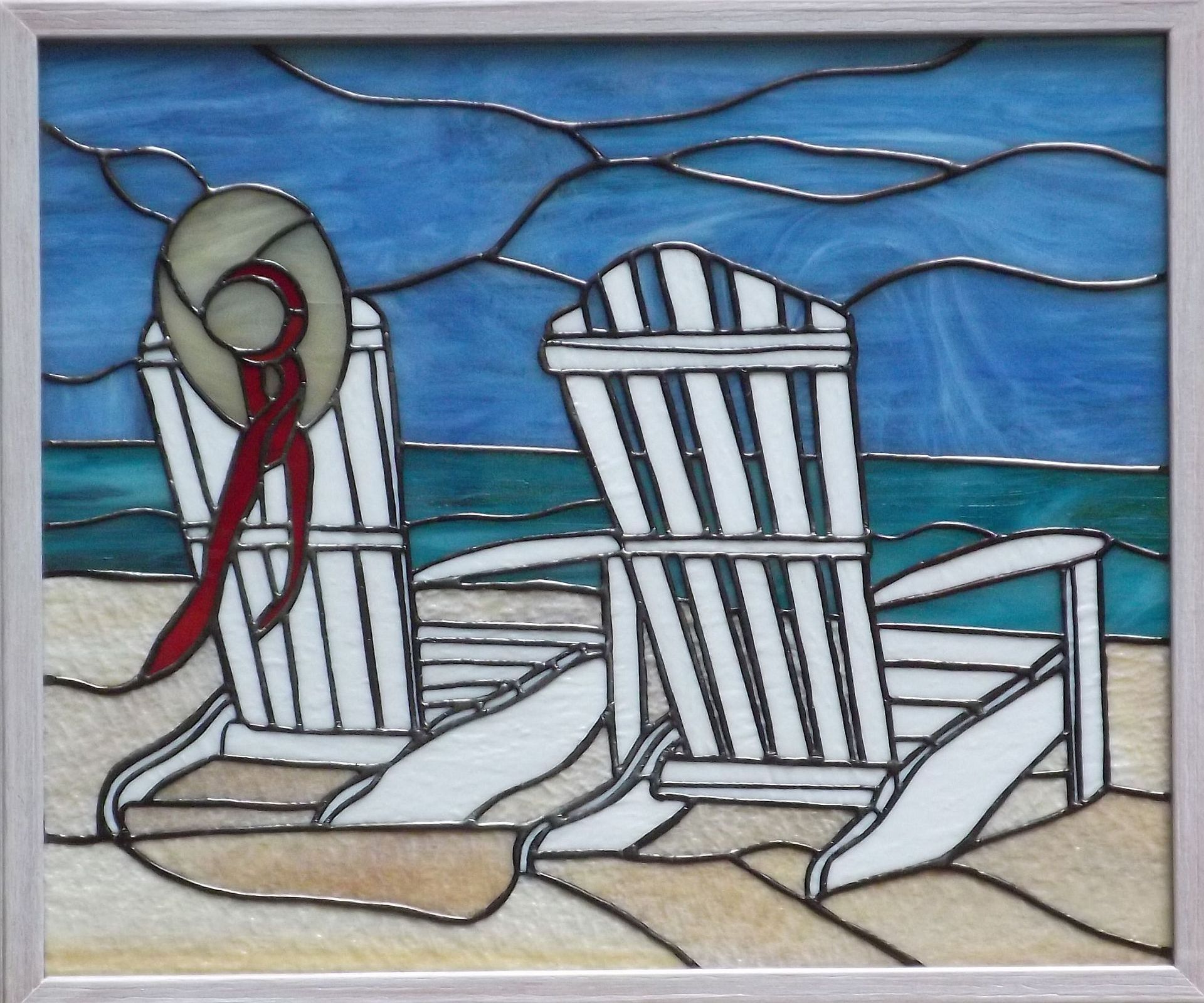 A piece of stained glass artwork that was created by Kit Hanson of Sandyhook Art Glass Studio (Photo: Kit Hanson)

Interested in the art of the ocean? The Roland E. Powell[...]