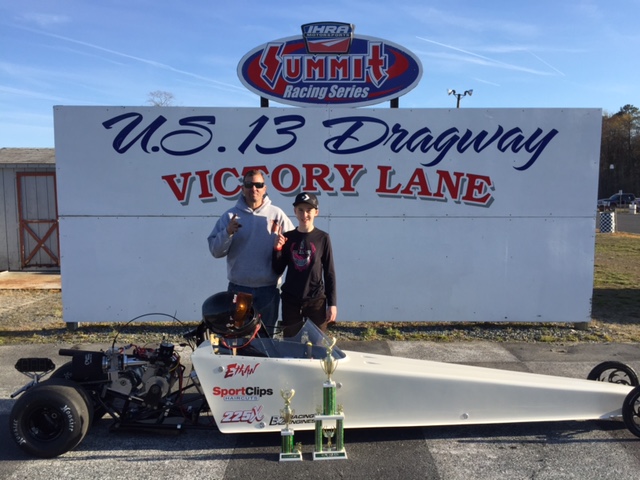 U.S. 13 Dragway in Delmar, Del. experienced a few weeks in which Mother Nature didn’t cooperate. This past Sunday, however, the weather finally let racers compete for the win.

JR. SHOOTOUT WINNER: Ethan Hubbard ran a 7.95 on a 7.91 dial against James Paylor for the win. Hubbard also took the Jr. Dragster 1 win against Nicholas Bowie running a 7.91 on a 7.92 dial in a double break out.

TOP ELIMINATOR: Frank Lecates took the win over Mike Jones running a 7.87 on a 7.85 dial.

PRO ELIMINATOR: Tim Foskey won in a double break out against Ernie Fisher running a 9.38 on a 9.40.

STREET ELIMINATOR: Michael Jefferson ran a 12.81 on a 12.75 dial against Mike Adkins for the win. 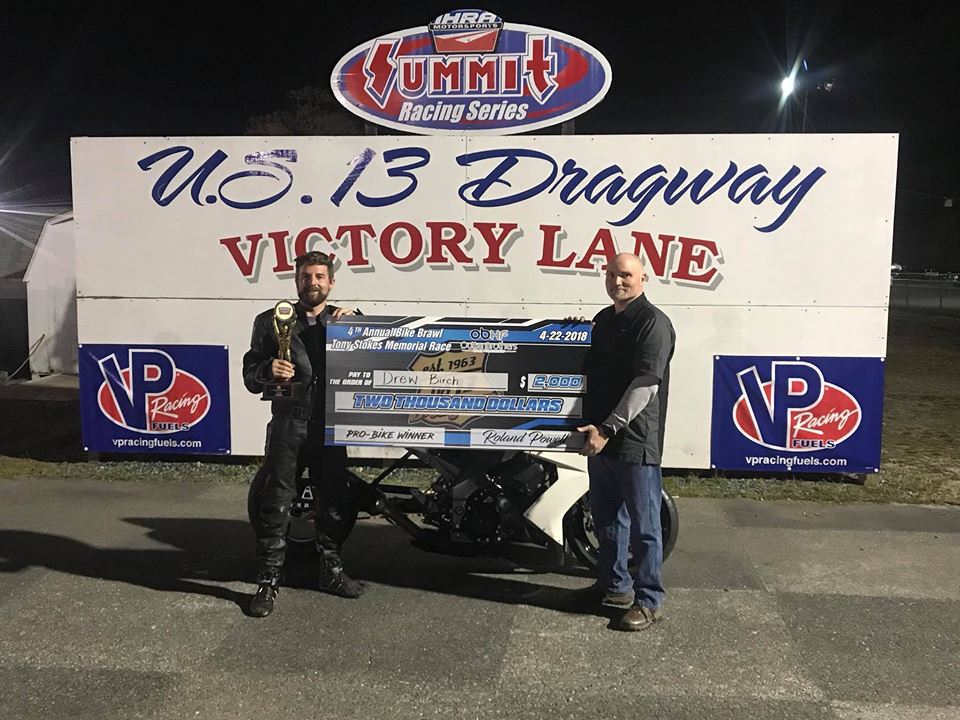 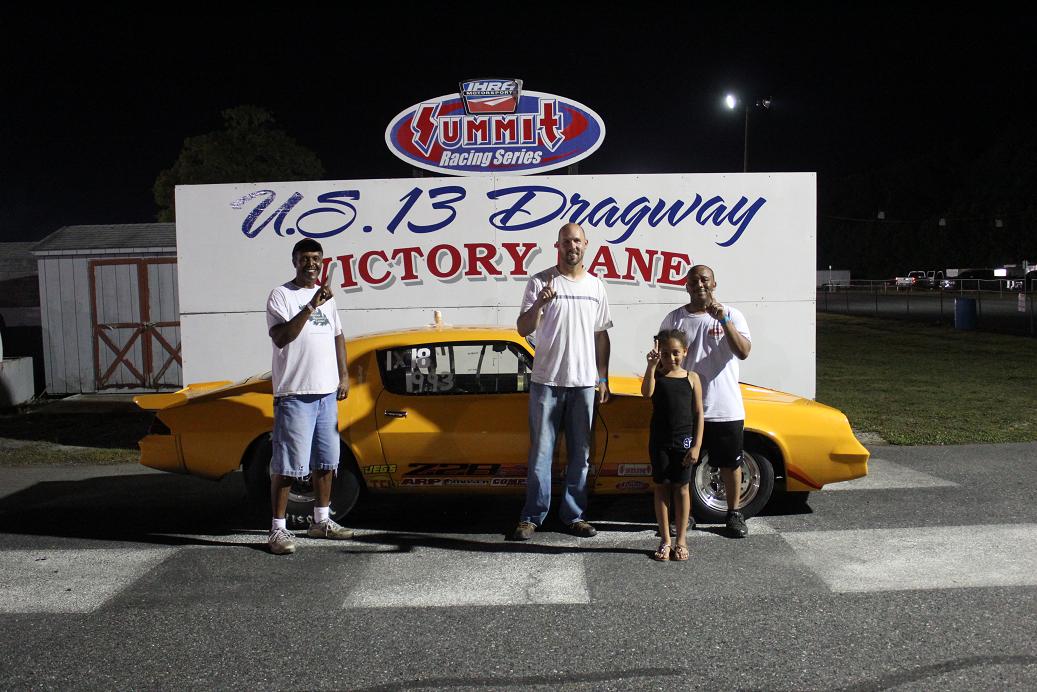 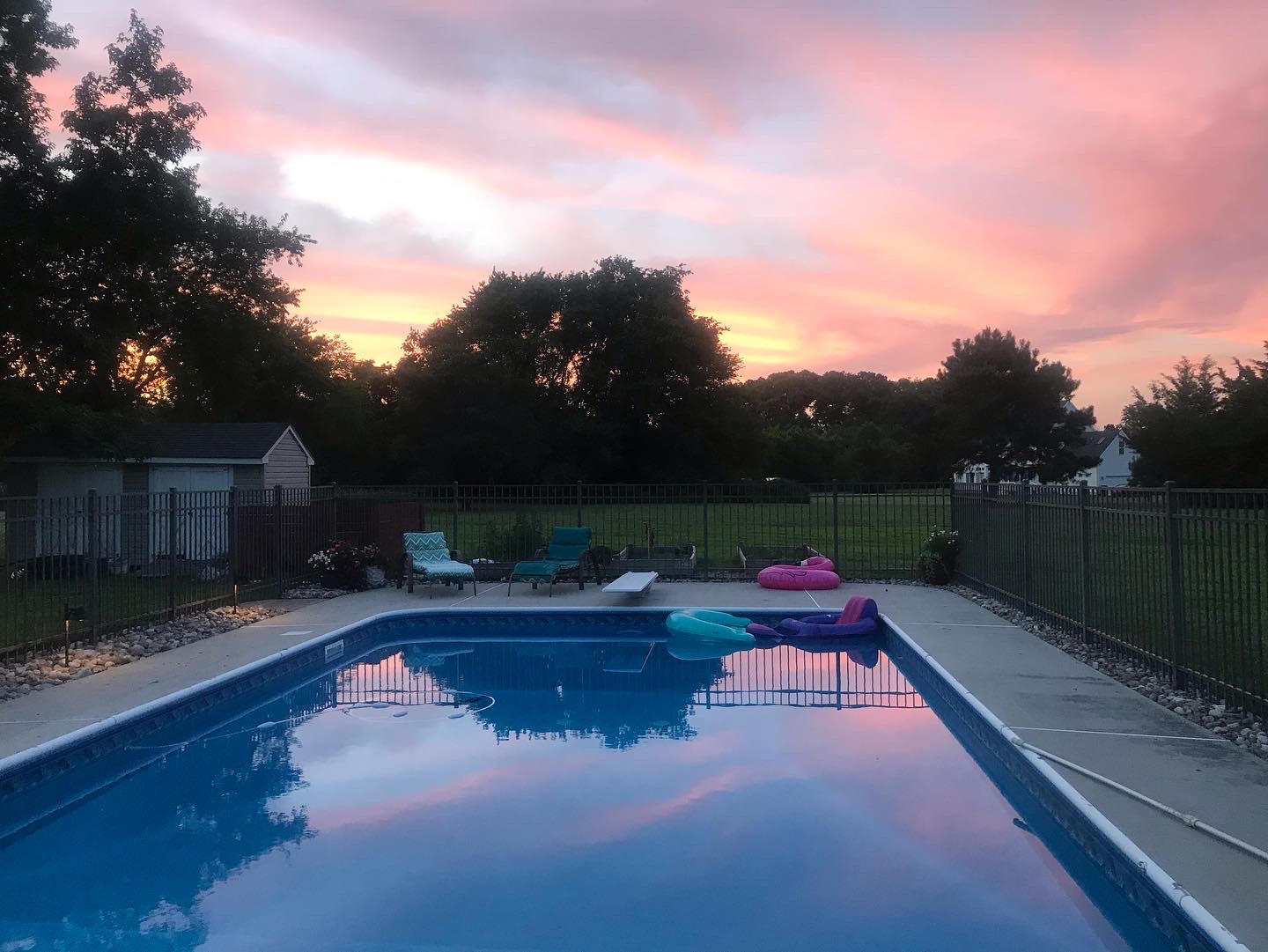 Today on DelmarvaLife – Nothing says summer more than the[...]