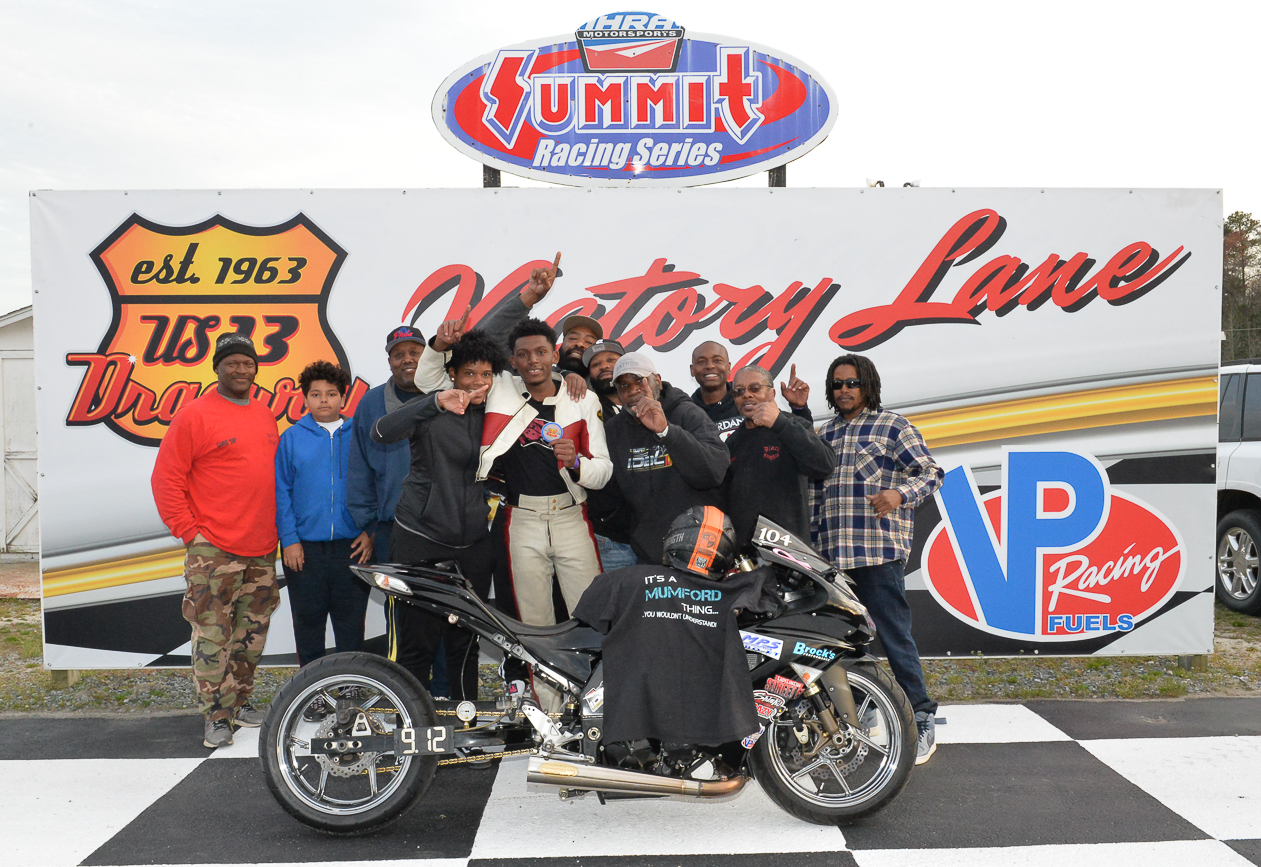 U.S. 13 Dragway kicked off their 2019 season on Sunday, April 7. The weather was fantastic for the IHRA Summit Super Series.

If you would like to get in on the action for yourself, check out the U.S. 13 Dragway schedule here.

Jake Owen is an American country music artist. He signed[...] 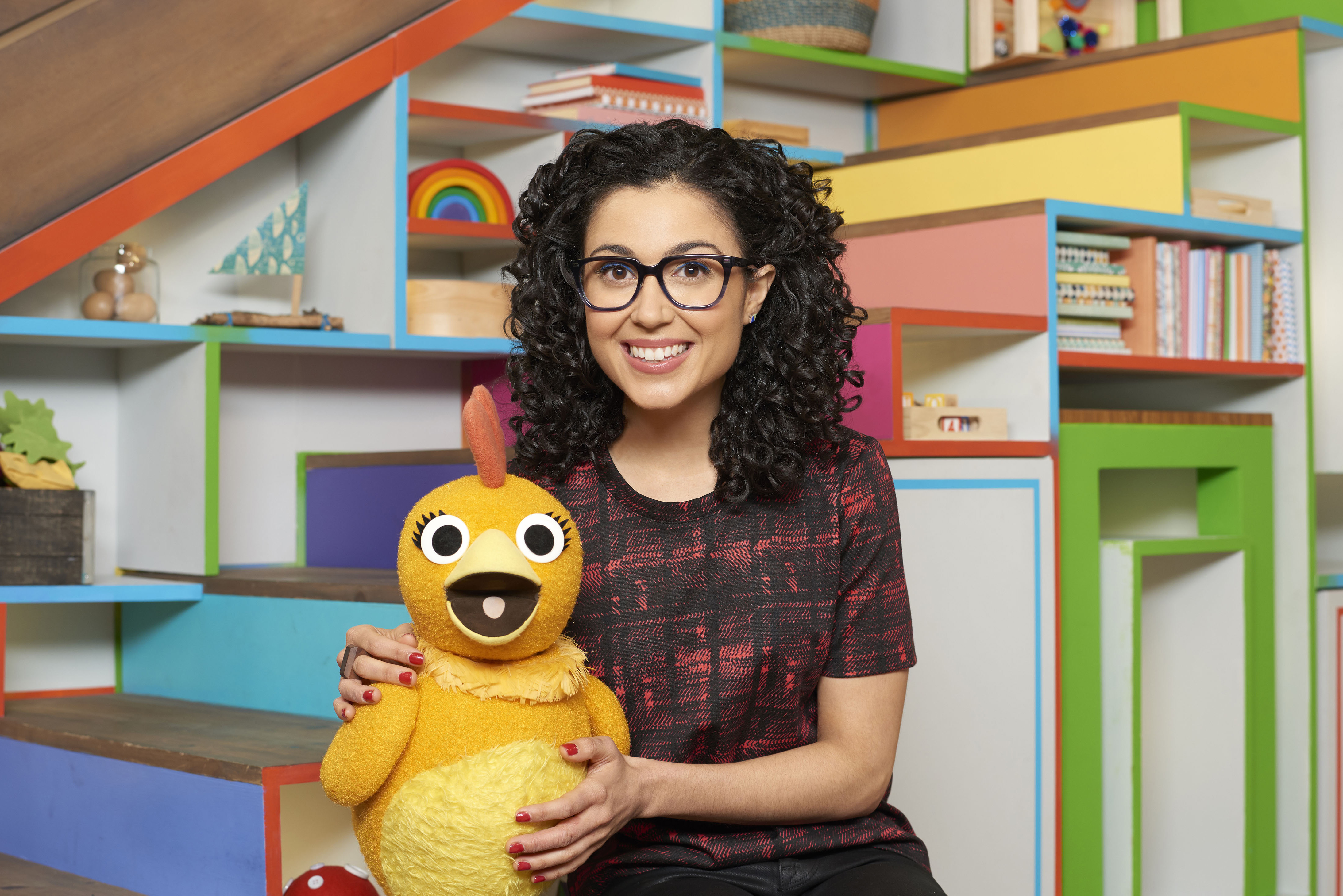 Ciarrocchi is a host of Sprout's Sunny Side Up Show (Photo by: Virgina Sherwood/Sprout)

Host of Sprout’s ‘Sunny Side Up’ Shares Love for Home State of Del.

Delaware native Carly Ciarrocchi has made her way to stardom in[...] 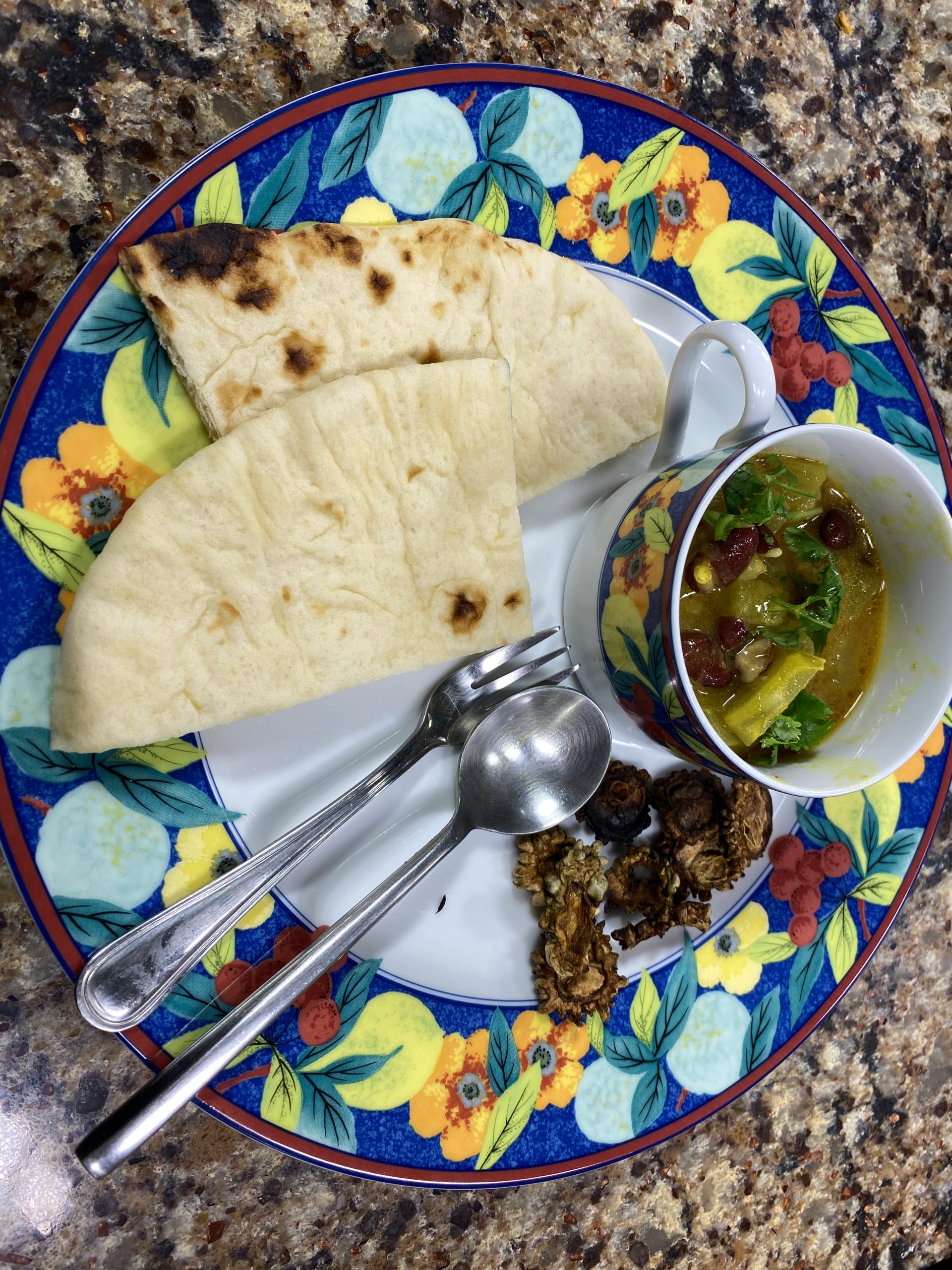 Today on DelmarvaLife – We all know it…a little help[...]