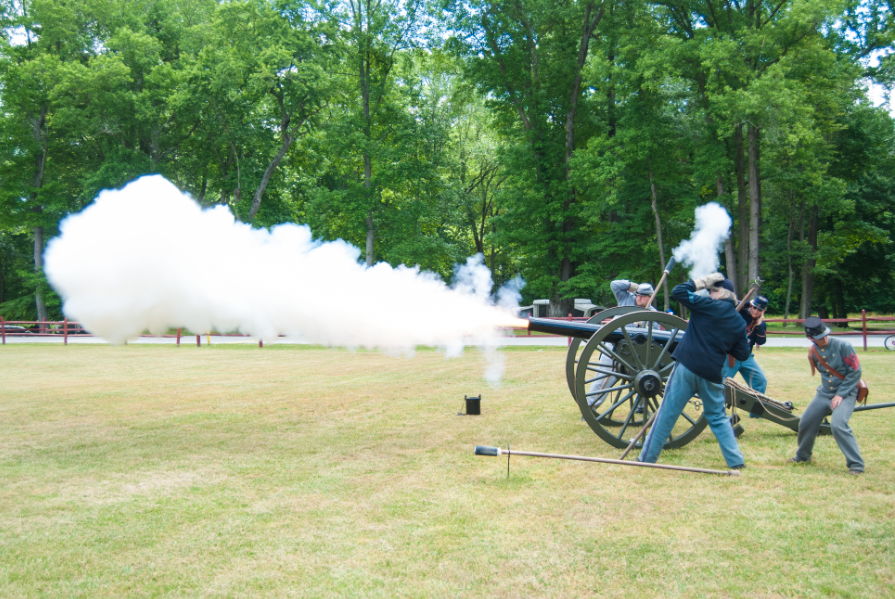 If you have ever wondered what it was like to live as a soldier, civilian or doctor during the American Civil War, Fort Whaley campground’s Civil War on the Shore in Whaleyville, Md. is your opportunity.

These range from recreations of day-to-day military and civilian camp life to the violent action of cavalry and artillery demonstrations.

If those events do not provide enough of a bang, do not worry. Twilley said the 4th Maryland Light Artillery will hold firing demonstrations from their Model 1861 full-scale reproduction 10-pound Parrott artillery piece and limber at 11 a.m., 1 p.m., 3 p.m. and 8 p.m.

At 5 p.m. in the pavilion, guests can play Civil War era games like Tic-Tac-Toe, Dominos, Checkers and Backgammon. Then at 6 p.m., there will be a hayride with a confederate soldier who will sing a Civil War song.

The events continue on Sunday, April 10.

At 10 a.m., there will be a Civil War era church service presented by Chaplain Alan Farley of the Re-enactor’s Missions for Jesus Christ. Following the service, there will be another firing demonstration by the 4th Maryland Light Artillery at 12 p.m.

Tickets for the general public are $5, while campers staying for at least two nights between April 8-10 can get in for free. Campers checking out Sunday can request a late check-out and stay until 5 p.m.

Fort Whaley’s Civil War on the Shore is a chance for Delmarva residents to go back in time and gain insight into the lives of people during the Civil War. With reenactments, games and even a hayride, this event has activities the whole family can enjoy. 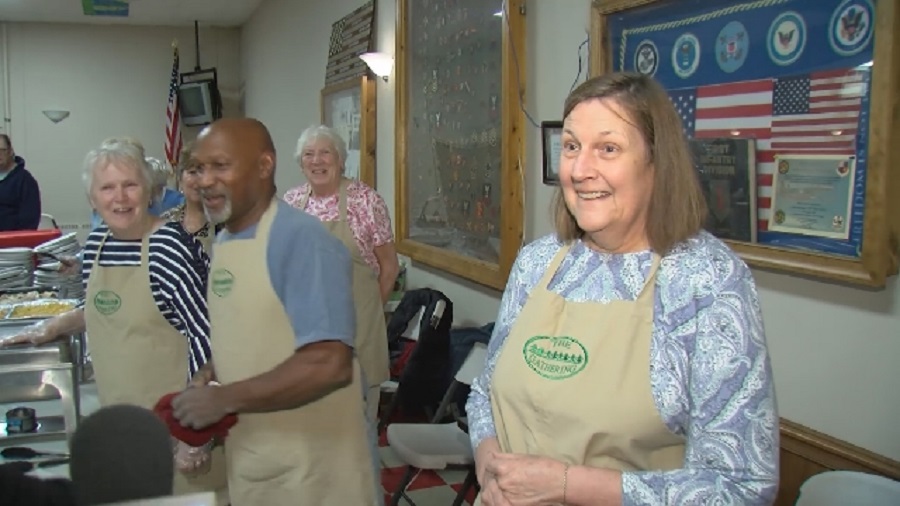 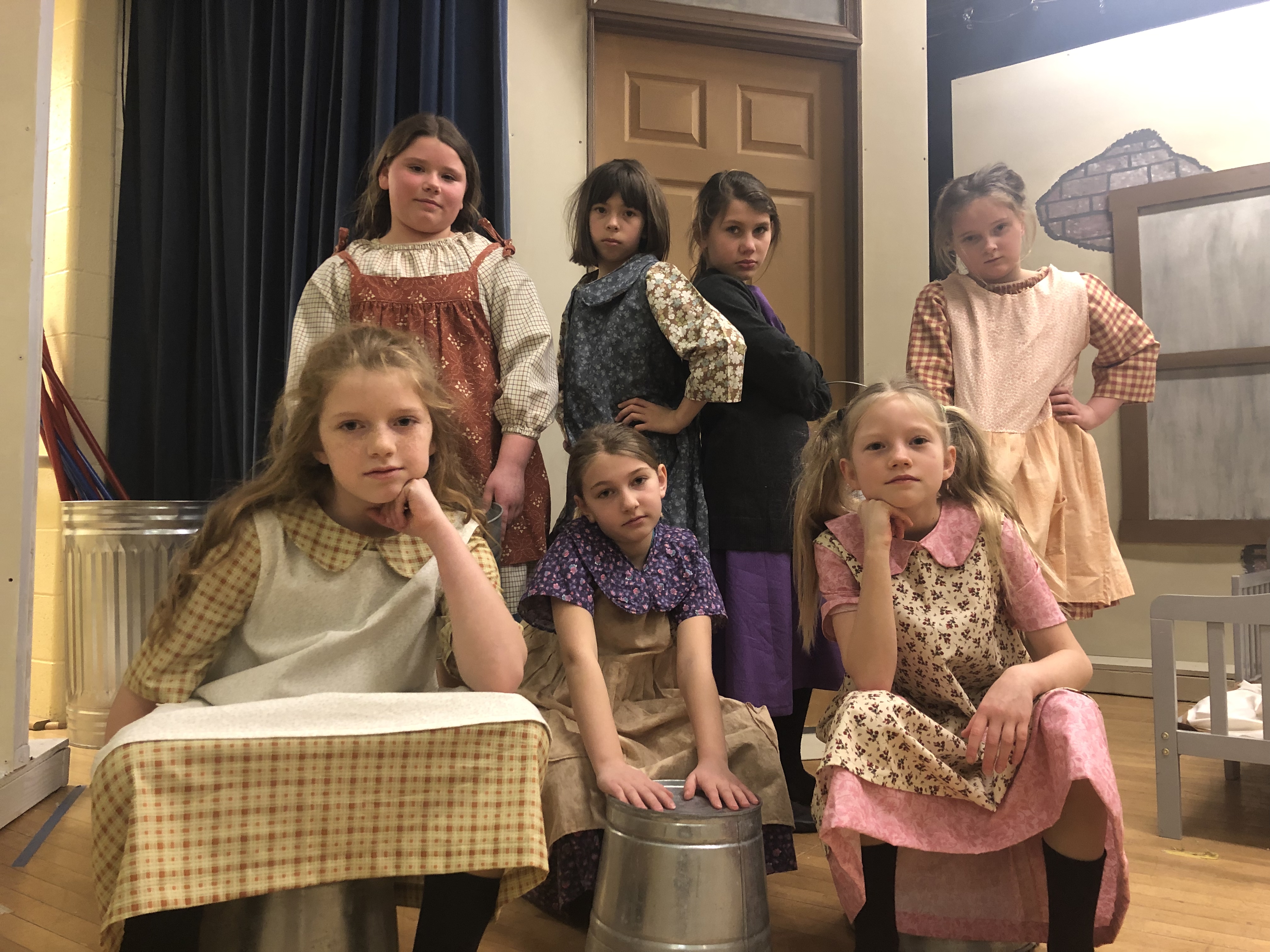 If you haven’t gotten your musical fix yet this year,[...]