We always talk about fresh, off-the-vine, red tomatoes, but we have a lot of love for the green ones, too.

Pastor Martin Hutchison, founder of the Camden Community Garden in Salisbury shows us his take on fried green tomatoes. He also shows us how to make an simple dish using zucchini. Both recipes are below.

Slice tomatoes across the core

Beat an egg in a bowl

Crush crackers and place in a bowl

Dip sliced tomato in egg and then in crackers

Press the tomato into the crackers (do both sides)

Once oil is hot, place the cracker crusted tomatoes in the oil and cook until the crackers turn golden

Flip and cook until golden

Set on a plate with paper towels to drain oil

Dip spears in lemon juice which was poured in a bowl

Coat spears with Italian Seasoning and Garlic salt (to taste)

Bake in Oven at 350 until the spears stick tender 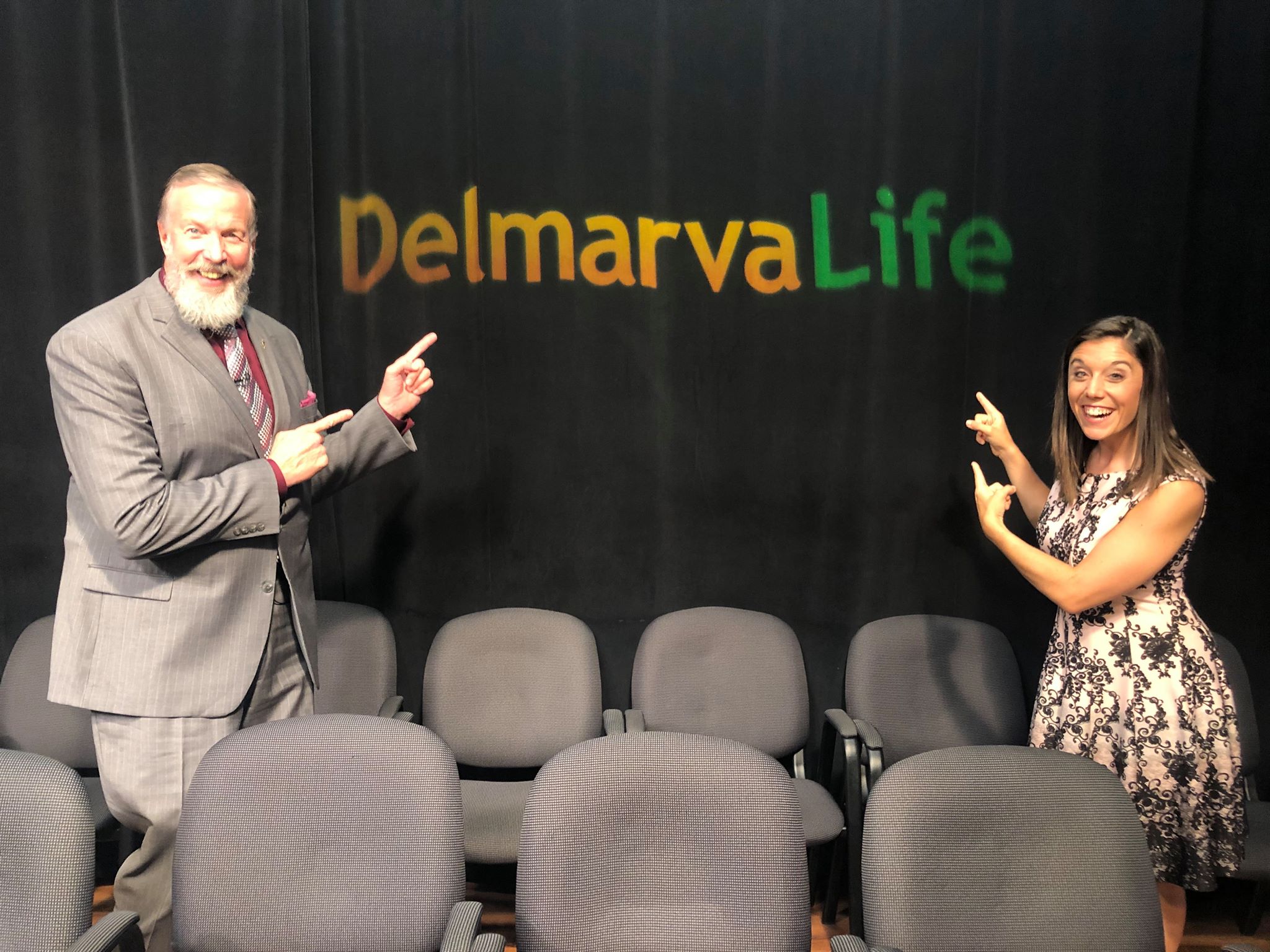 Today on DelmarvaLife: Spreading love and warmth can make all[...] 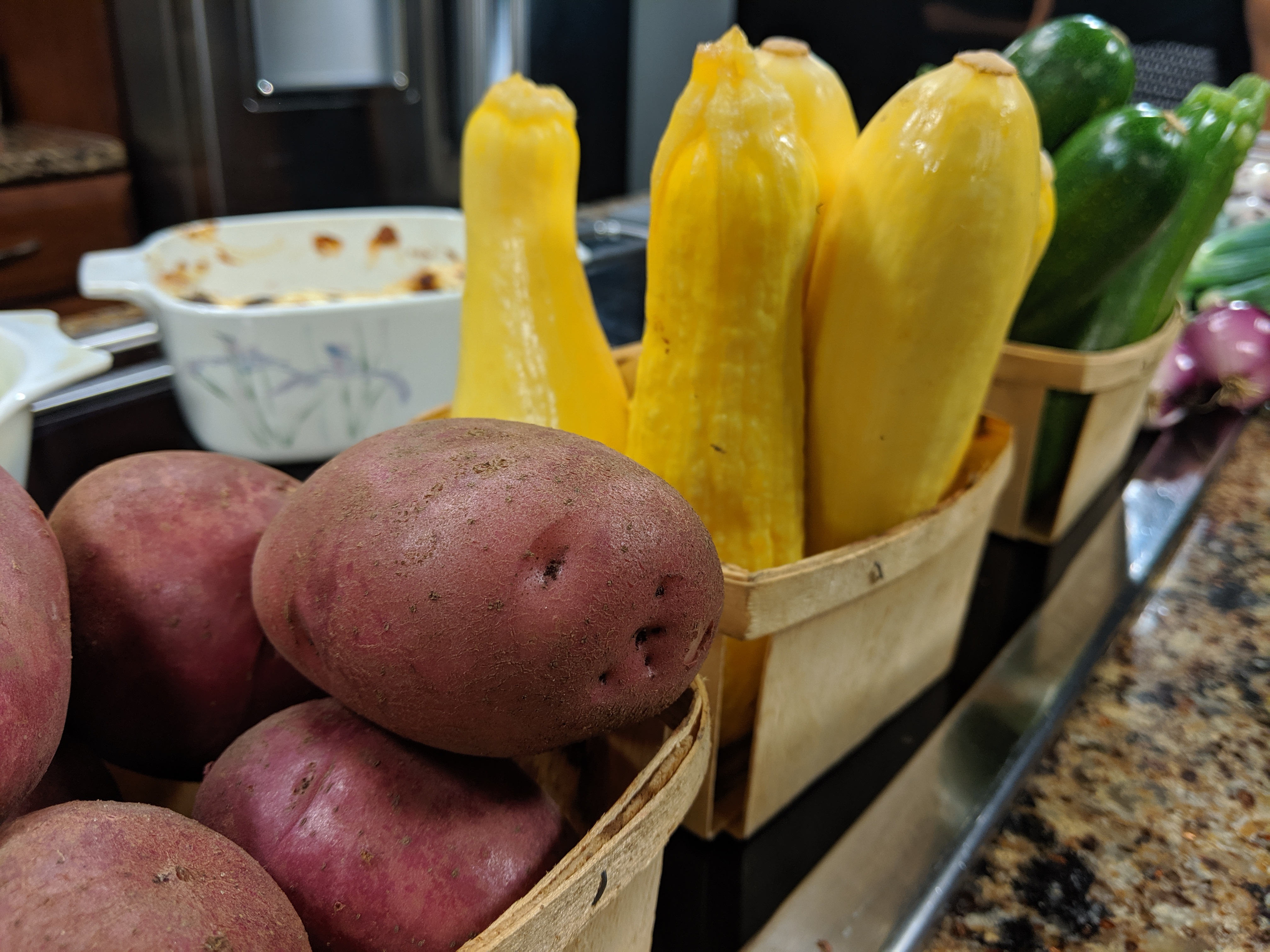 Today on DelmarvaLife – On Monday, a Dover nurse became[...] 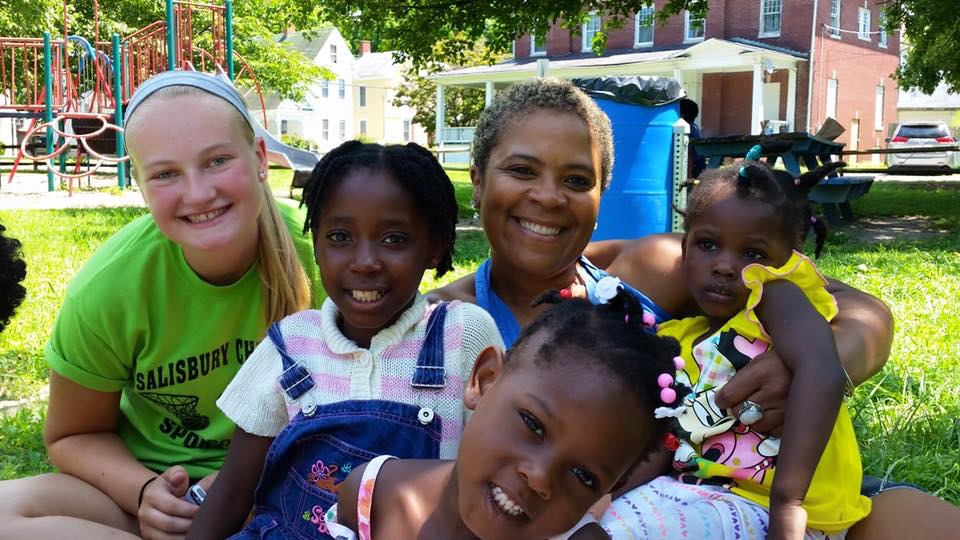 Today on DelmarvaLife: If you are a parent, you probably[...]