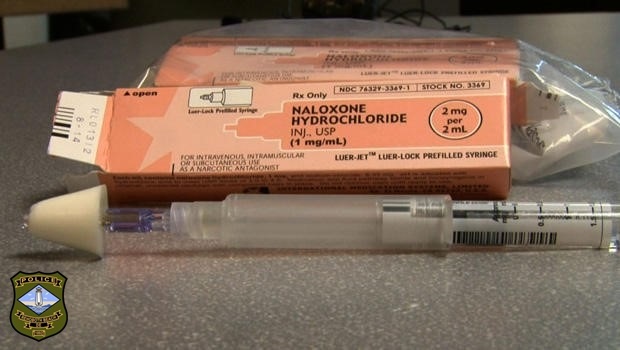 REHOBOTH BEACH, Del.- A Rehoboth Beach police officer this week saved the life of a man who overdosed on heroin with the opioid overdose-reversing drug naloxone.

Police spokesman Lt. Jaime B. Riddle said the department recently received five naloxone kits from the Delaware Office of Emergency Medical Services.  An officer from each shift has been issued a kit to carry while on patrol to provide a faster response in cases of opioid overdose. In addition, all officers recently received training from the Sussex County Emergency Medical Services in the recognition of opioid overdose and the use of naloxone hydrochloride.

This newly-acquired training was quickly put to use, according to Riddle. He said Cpl. Eric Hiller, a 10-year veteran of the department, was issued a naloxone kit Wednesday morning​ to carry with him on patrol.  At around 3:40 p.m., Hiller received a call for an overdose at a hotel on Olive Avenue. When Hiller arrived on the scene, he found a 23-year-old Rehoboth Beach man unresponsive on the floor.  A fellow resident was attempting to give the man CPR. Due to the training he received, Hiller was able to determine that the man had injected multiple bags of heroin.

Hiller quickly reacted alongside Rehoboth Beach EMS in administering naloxone and rescue breaths to the unresponsive man, according to Riddle.

“After only a few minutes of performing these rescue efforts, the man slowly opened his eyes and returned to a state of alertness,” Riddle said.

The man was transported to Beebe Health Campus by Rehoboth Beach EMS and was later released.

Hiller attributed his efficiency in the use of the naloxone kit to the hands-on training received from Sussex County EMS. 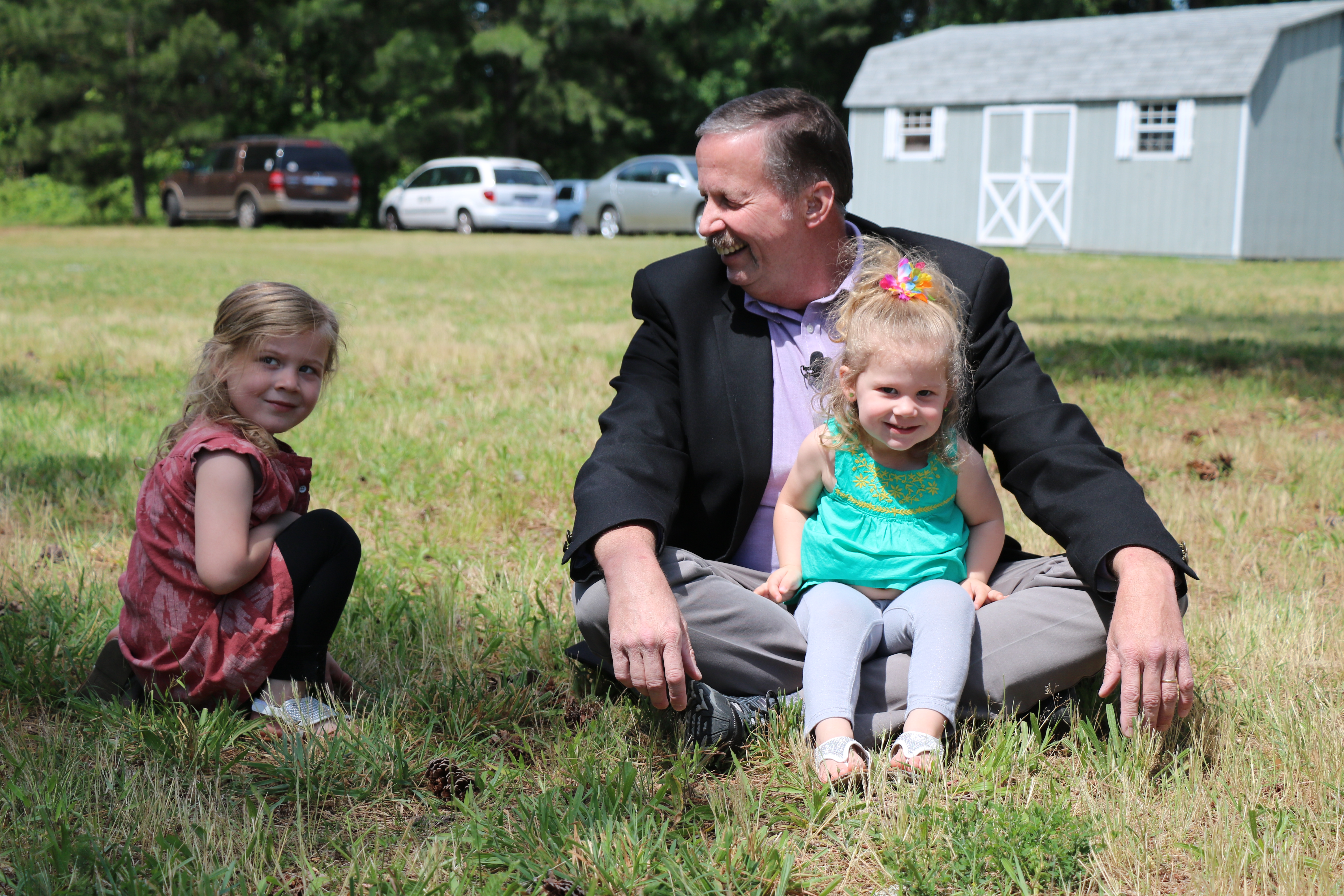 Freedom, Jimmy, and Faith playing outside

Four-year-old Freedom Wilson and her parents Mike and Kennedy Wilson,[...] 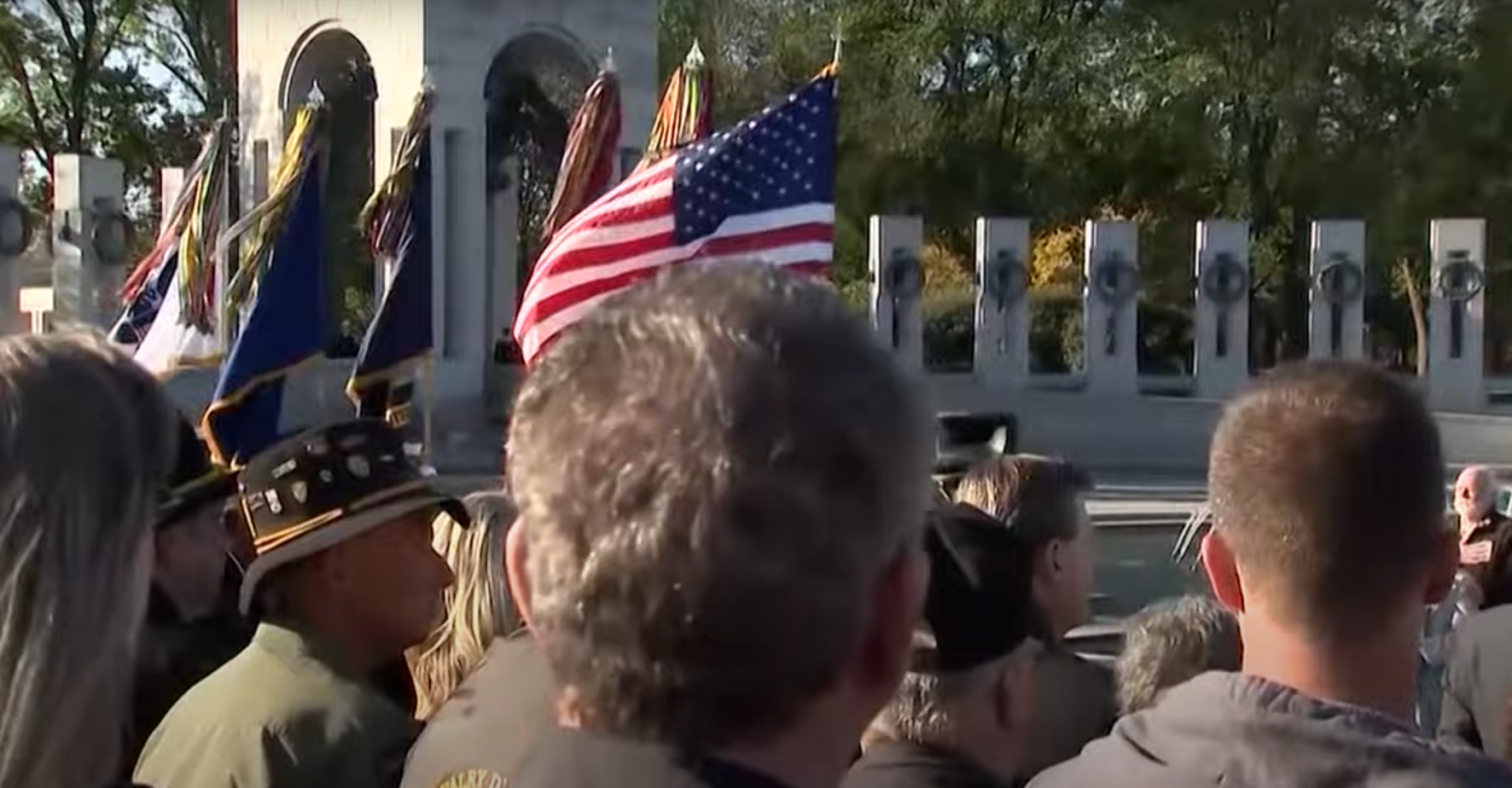 The sacrifice our veterans made for us is out of[...] 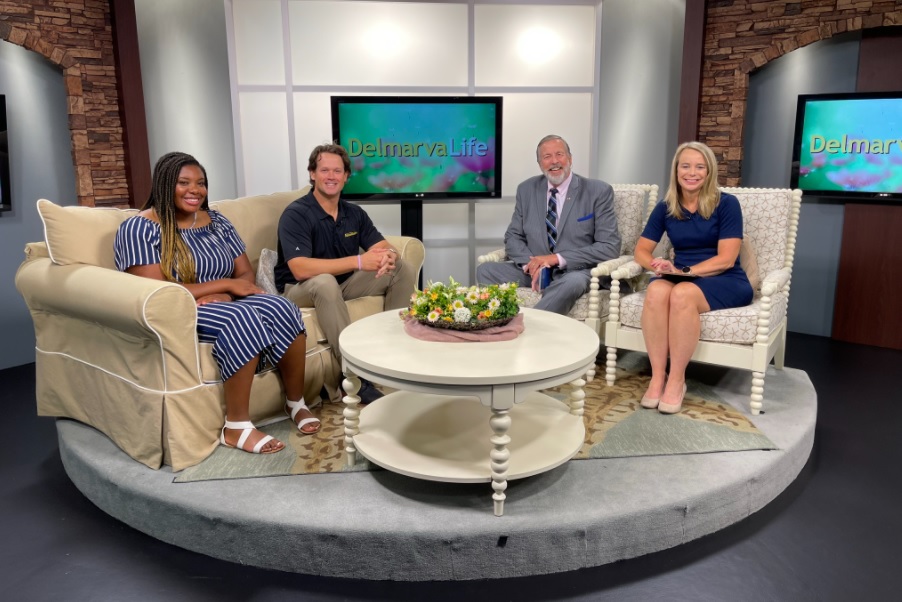 Balancing academics and athletics can be a challenge, but it’s[...]