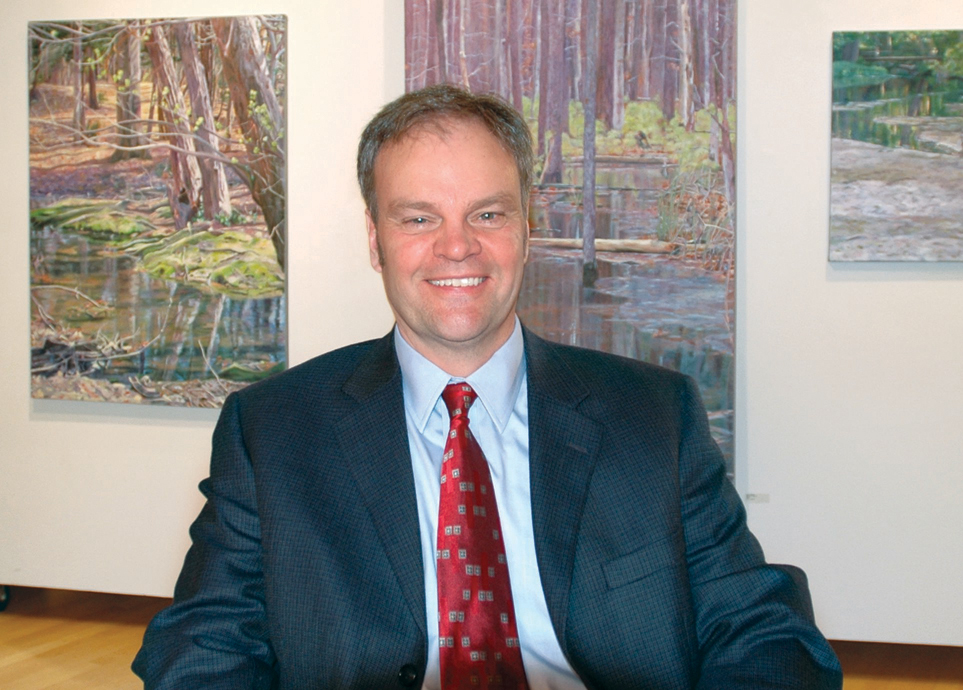 Dr. Maarten Pereboom, dean of Salisbury University’s Charles R. and Martha N. Fulton School of Liberal Arts, will travel to India in March, after being selected to take part in the Fulbright-Nehru International Education Administrators Seminar.

Pereboom will travel with 10 other representatives of U.S. higher education to the South Asian country. Organized by the United States–India Educational Foundation, the program offers a first-hand look at Indian higher education. Participants will visit institutions, meet officials, and learn about key programs.

“India has increasing importance, not only in education, but in our global society,” Pereboom said. “Our goal is to discover more about higher learning in that country and, hopefully, develop relationships that could turn into partnerships for SU.”

He will spend time in New Delhi and other cities during the two-week program.

Pereboom joined SU’s history faculty in 1994, serving later as department chair, as well as assistant and associate dean. He earned his Ph.D. from Yale University, studying the history of 20th-century international relations. He is the author of Democracies at the Turning Point: Britain, France and the End of the Postwar Order (1995) and History and Film: Moving Pictures and the Study of the Past (2010).

SU was spotlighted by The Chronicle of Higher Education as one of the nation’s top producers of Fulbright Scholars in 2015-16. This spring, in addition to Pereboom, Dr. Andrew Sharma of Communication Arts is teaching at the Indian Institute of Mass Communications on his second Fulbright. Four SU students also are semi-finalists for various Fulbrights.

Over 20 faculty, students, alumni and others from SU have earned Fulbrights over the years. Other administrators selected for seminars include: Aaron Basko, associate vice president of enrollment management, to Japan in 2015; and Dr. Dane Foust, vice president of student affairs, to France in 2016.

The Fulbright Scholar Program is America’s flagship international exchange program and is sponsored by the U.S. Department of State’s Bureau of Educational and Cultural Affairs.

“What They Had” Movie Showing at Salisbury University, April 25

Living with Alzheimer’s Disease is not easy, and it is[...] 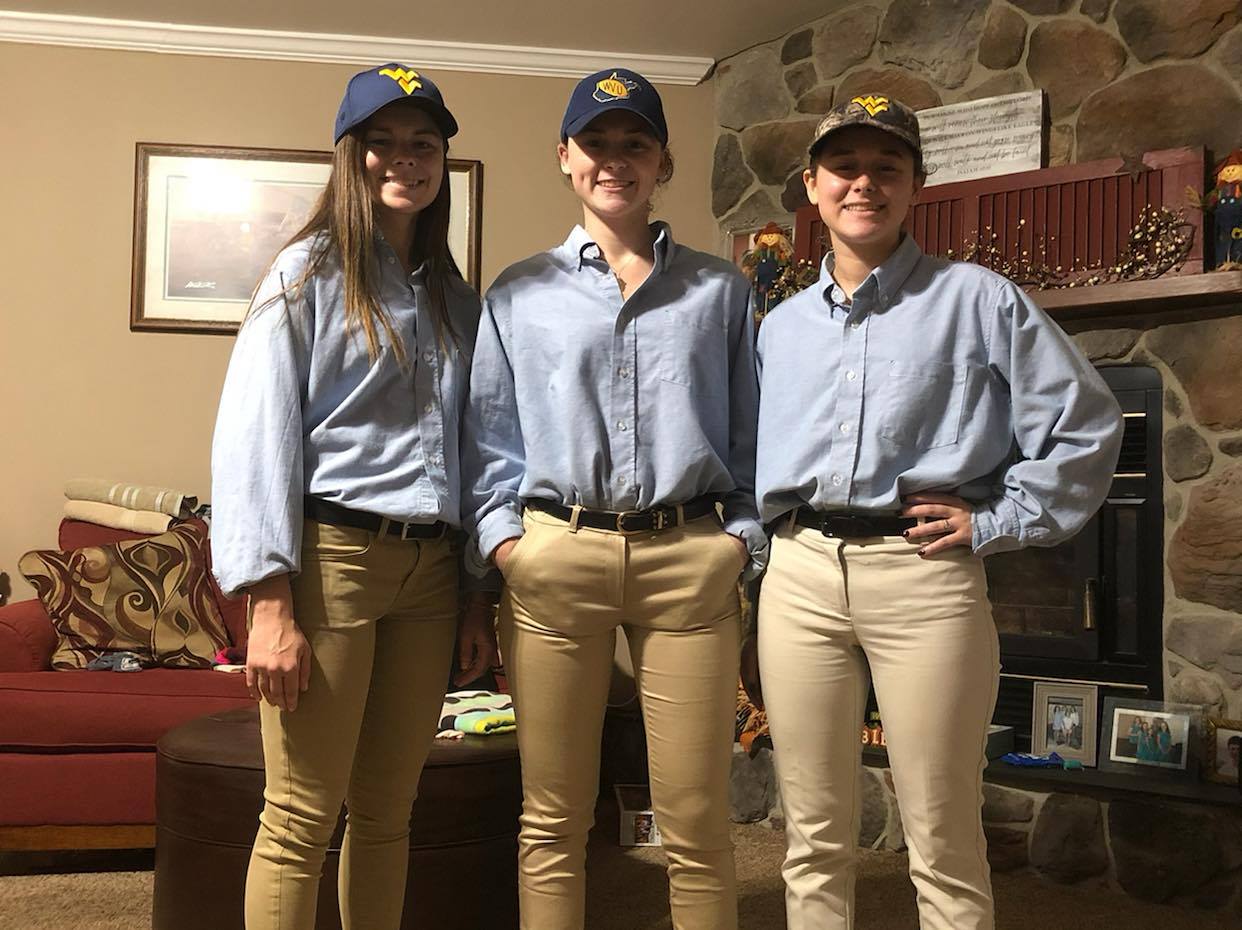 Today on DelmarvaLife – We’re getting political – no, not[...] 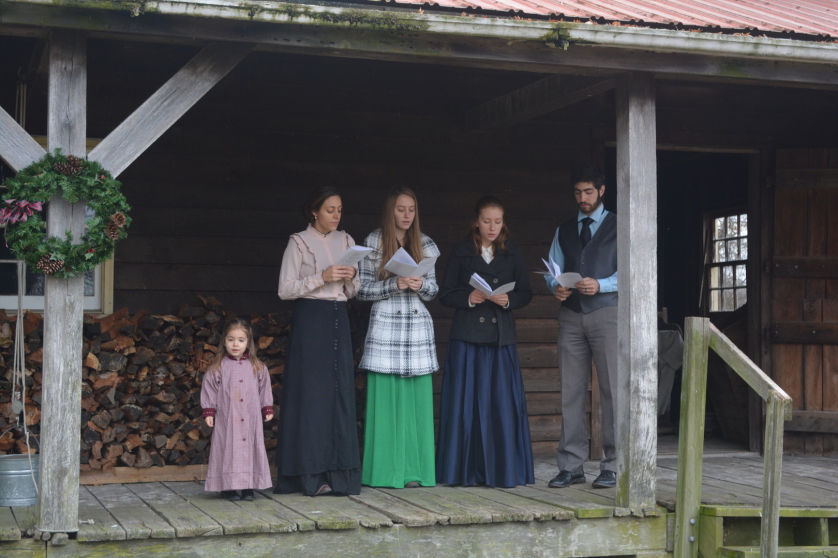 Today on DelmarvaLife: WBOC is teaming up with the Salisbury[...]