The project involves a team that is searching for downed aircraft. They found a downed WWII plane 70 years later in the western pacific islands. The plane was found with the help of an underwater robot from the University of Delaware.

Two airmen had been aboard the plane and were listed as ‘missing in action.’ After the aircraft was discovered, the airmen were honored at that location.

Mike wrote a story about how UD’s robotics have helped with the underwater searching: http://www.wboc.com/story/28203714/ud-uses-tech-to-help-hunt-for-wwii-planes-and-mias

More than 70,000 servicemen were declared missing in action during the war. This project is to help find the downed aircraft’s and honor the airmen. 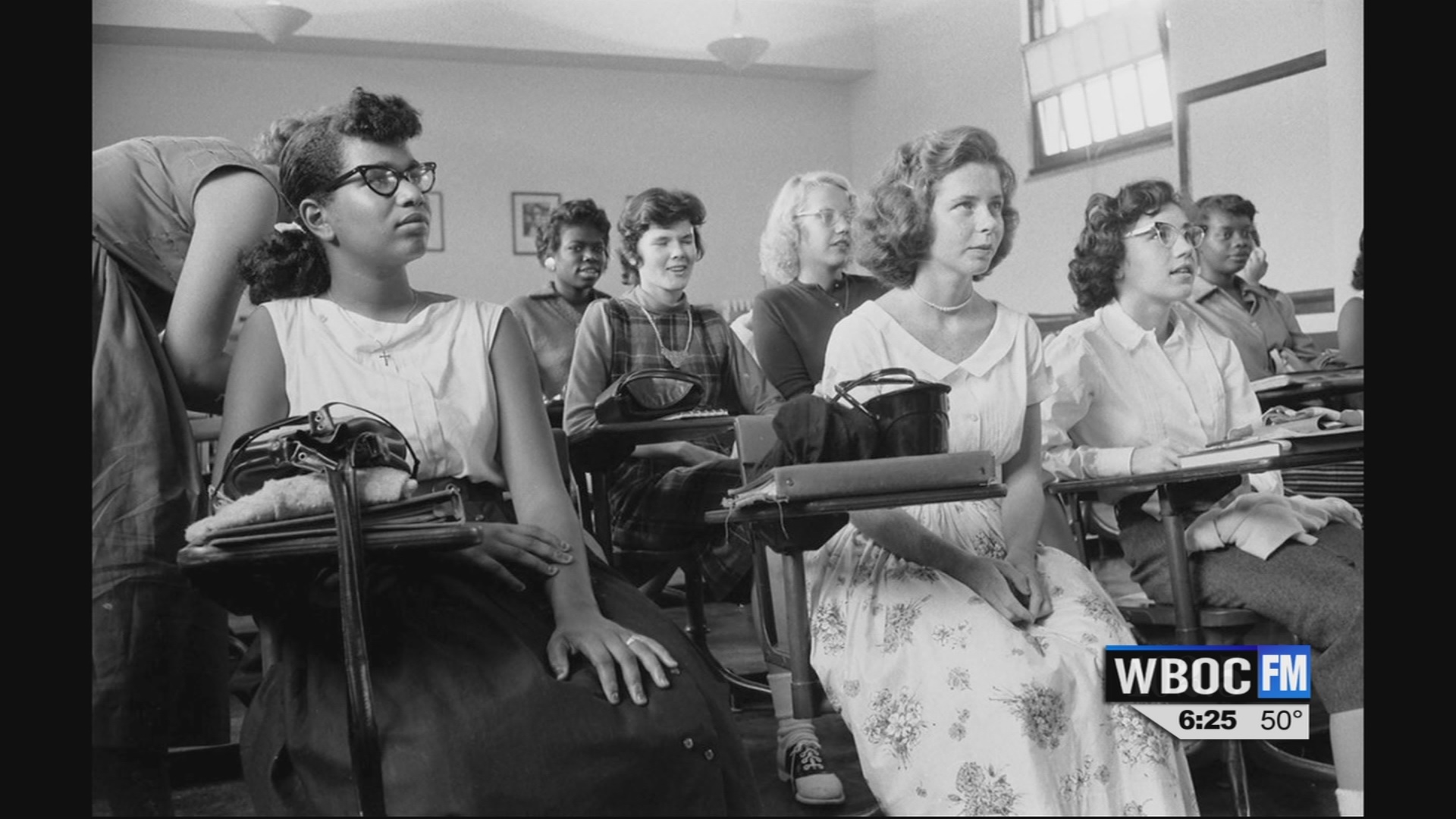 WBOC’s Charles Paparella remembers an interview with Rebecca Miller, the[...]