February 27, 2015 Posted by DelmarvaLife Staff A Day in the Life, Clips, Show, Video

Sean Streicher joins Deputy JC Richardson from the Wicomico County Sheriff’s Office for a day in the life of a K-9 officer.

Diablo is a 4 1/2 years old Belgian Malinois crossed with a German Shepard. Diablo is a dual certified drug and patrol dog. He alerts for drugs by sniffing and then sitting down if he smells illegal drugs. A dogs nose is 20 times stronger than ours.

Richardson has been a K-9 officer since 1998. In school, Richardson found the K-9 cops to be very interesting, so he followed this path. Diablo is his fourth dog.

Richardson’s favorite part about the job was riding around for hours a day with a dog. He says, “I can tell him what I want and he never repeats it. Never talks back.”

Having a dog like Diablo gives a sense of security Richardson and his family.

Richardson says this about Diablo: “He is truly, truly my best friend. But truly, he’s my lifeline.” 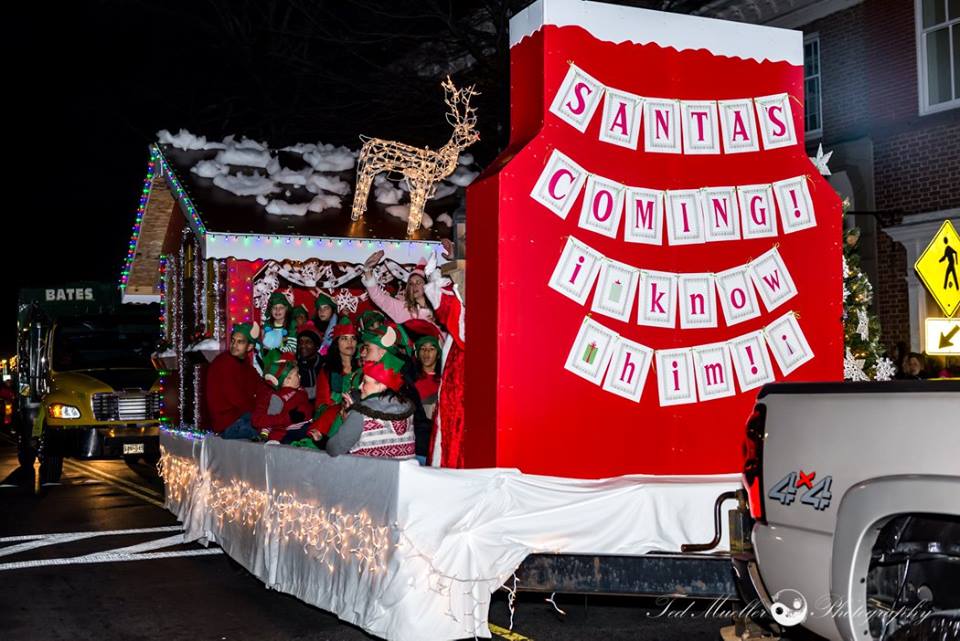 Today on DelmarvaLife: Downtown Easton is one of the places[...] 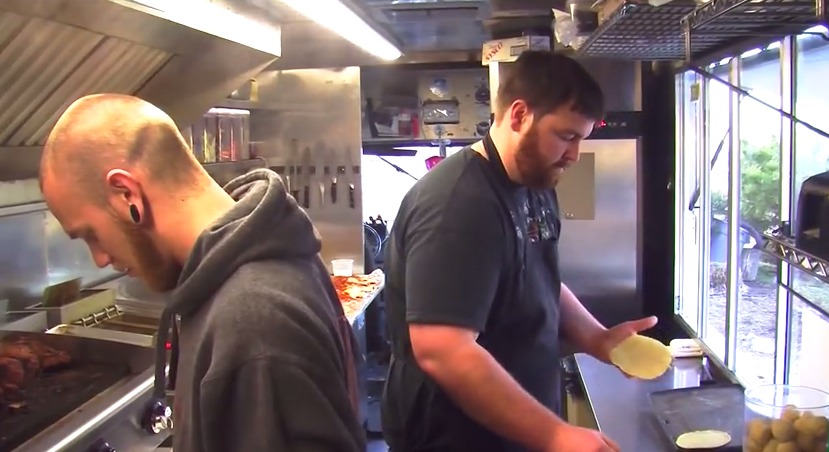 WBOC’s Lindsay Tuchman tells us about food trucks in Rehoboth.[...] 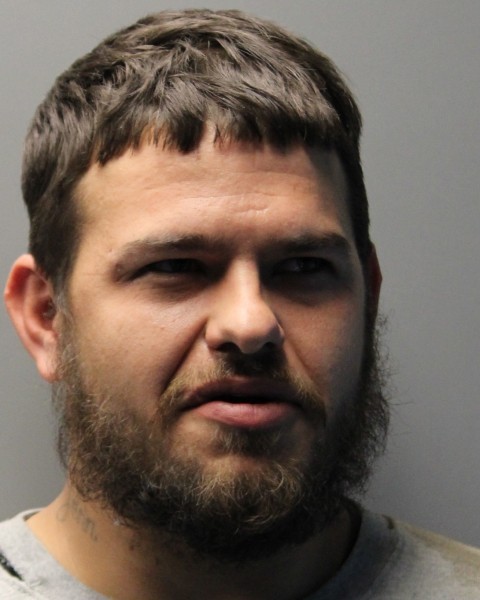