WBOC Director of Digital Media, Ethan Holland, and Multimedia Journalist, Lauren Holloway, join us for today’s “What’s Appening” segment where we are talking about Snapchat.

Snapchat was released in Sept. 2011 by Evan Spiegel, who attended Stanford University. The app was launched to share pictures via snaps that can be viewed for a specific length of time before disappearing. Now, you can also send video snaps and add snaps to your story which your friends can view for 24 hours.

The company reported that a majority of users are less than 24 years old and most of the users are 13-17 years old. According to social media statistics, as of April 2016, 100 million people use Snapchat daily.

Lauren asks WBOC co-workers some questions about Snapchat and you can hear their interviews in the video above. 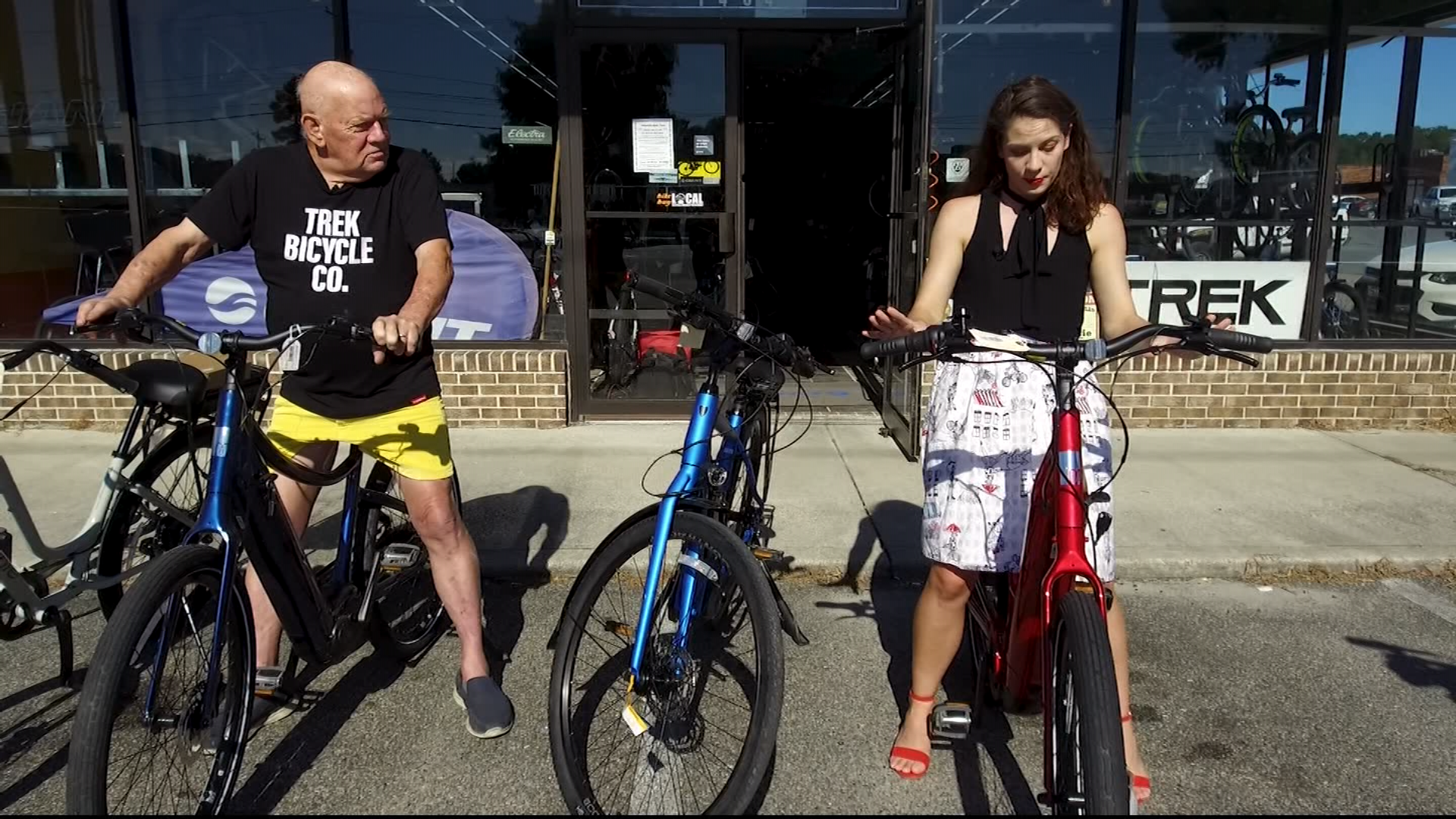 Today on DelmarvaLife – From today’s Hot Topics: Our friends[...] 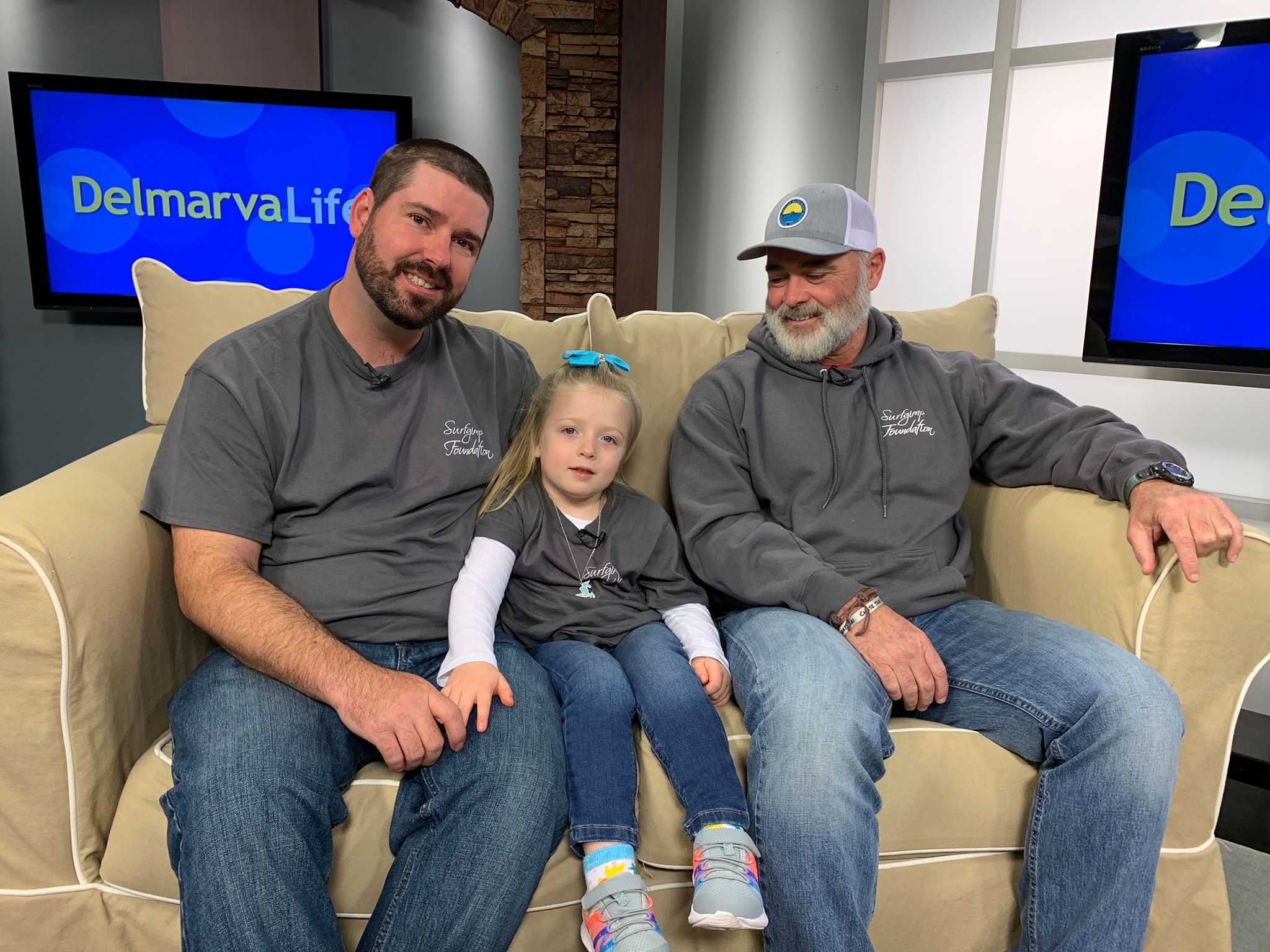 Today on DelmarvaLife: Have you ever met someone and you[...] 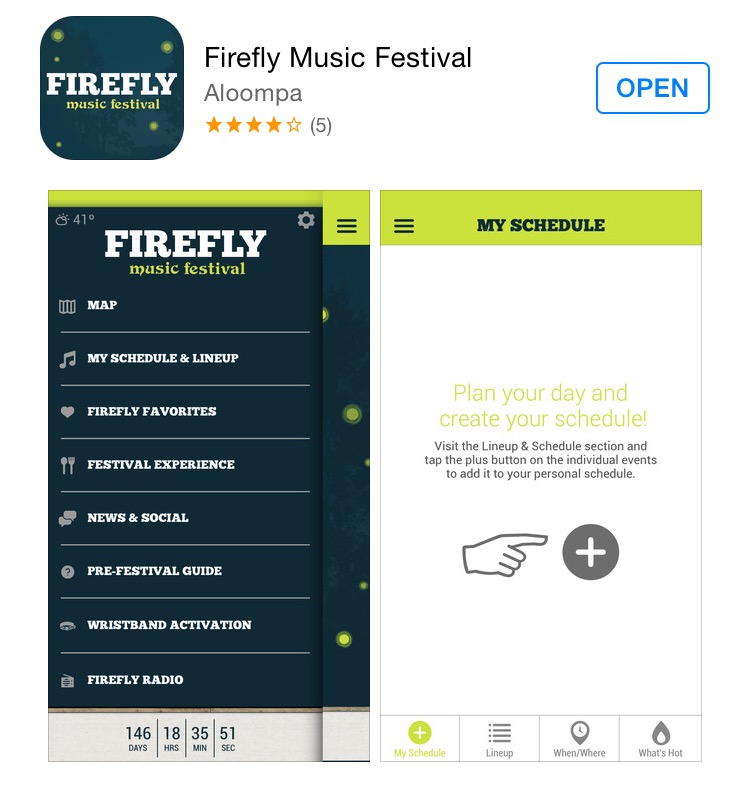 Firefly App Overview & Why You Should Download It Now

The Firefly app is a must-have item on your Firefly[...]