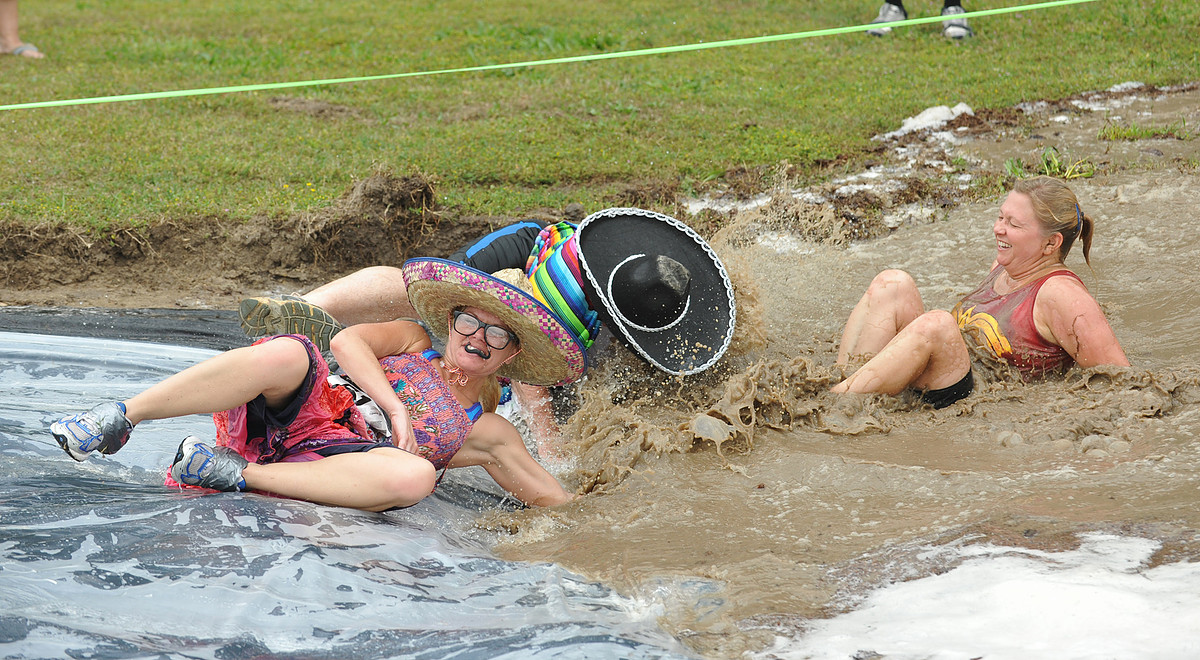 The Lower Shore YMCA is calling it the ‘Dirtiest 5K on the Eastern Shore,’ and the most fun.

The YMCA’s fifth annual Man Meets Mud run will take place on Saturday, May 7. The packet pick-up begins at 9 a.m. and various races start at 10 a.m. and last throughout the day.

Mary Chamberlain, program director at The Lower Shore YMCA, says the event stemmed from a similar race she participated in years ago.

“The idea was from a group of my friends and I. We did a Warrior Dash up in Pennsylvania and we had a blast! Being the type of organization we are, we need fundraisers and we have an amazing piece of property here.”

The race will take place on the 100 acre property the YMCA sits on. Behind the YMCA, there are trails, lakes and plenty of space for an event like this. Chamberlain says people are encouraged to have fun with it. Many teams show up in costumes, come out with their families, bring their kids for the kids course and even sign up with their businesses for team building.

“Because we don’t time it, the event draws all kinds of people. We’ve had a 4 year old compete! We’ve also had senior citizens come out. A few years ago a husband and wife came out and celebrated their 50th wedding anniversary! It’s become really awesome.”

The Man Meets Mud Course consists of off road trails and grassy terrain with 25 obstacles. Among the obstacles will be a slip n slide, hills to climb, a mud pit to crawl through, a cargo net to climb, tires and monkey bars.

According to Chamberlain,  all proceeds from the event benfit the Strong Communities Fund which provides financial assistance for members to get swimming lessons, dance and fitness classes as well as childcare.

“We feel very strongly to not turn anyone away for money.”

Chamberlain says if you’ve never been to an event like this before and you plan on attending, you’re in for a treat!

“I would encourage them to find their inner kid and don’t take it too seriously! Come with some friends and that’s really what it’s all about.”

All in all, Chamberlian says the event evolved into something they didn’t except.

For details on the event, go to www.manmeetsmud.com/#!race-info/cjg9. 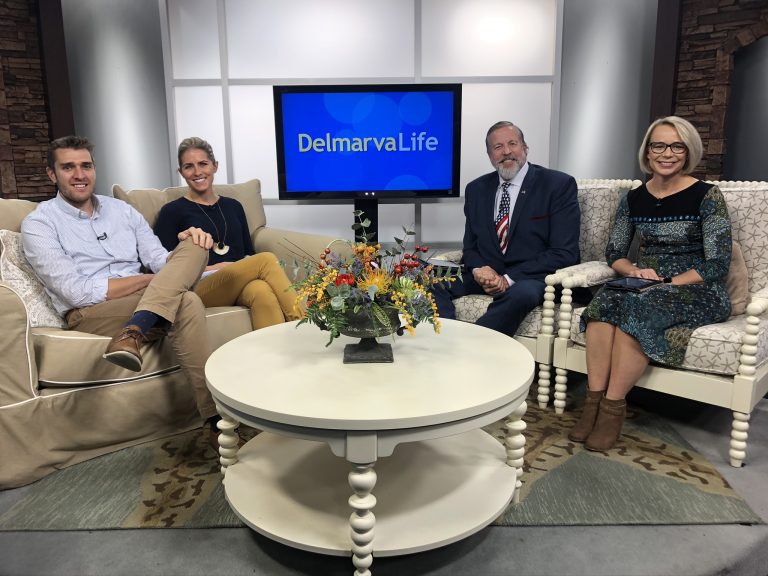 We have some bitter cold predicted in our forecast. It’s[...]

Today on DelmarvaLife – For the second year in a[...] 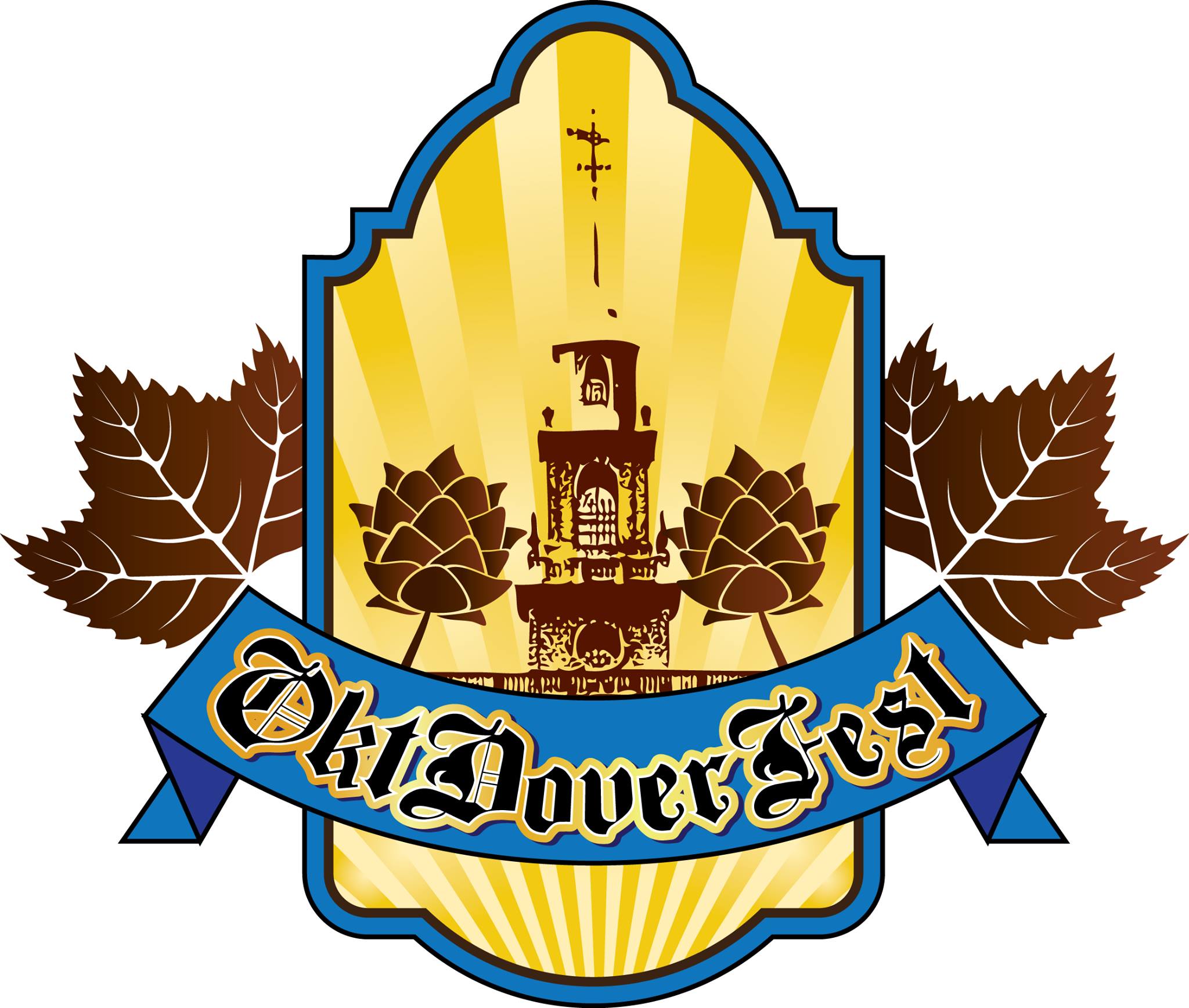