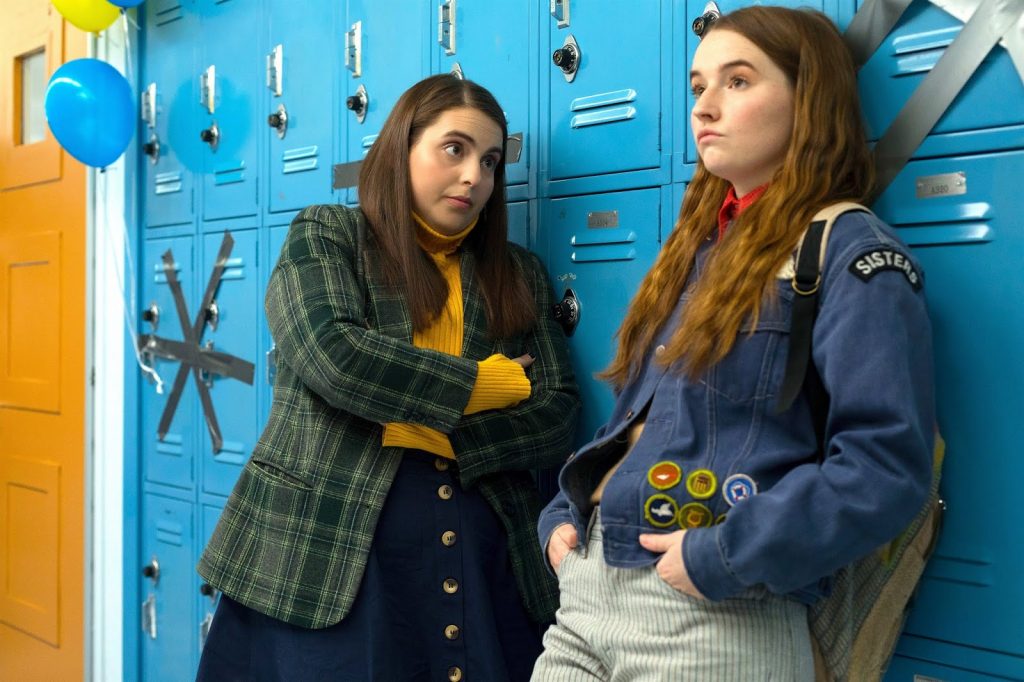 Although there are echoes of other teen comedies from over the decades here, this movie revolves around a single party among highschoolers about to graduate. Some might recall Can’t Hardly Wait (1998). That film was more of an ensemble that put several teens in the forefront. This film is strictly centering on two girls. As a film about teenage girls, directed by a person who used to be one, this film is in many ways the film that I wanted Blockers (2018) to be. It focuses on the girls and not the parents. The parents pop up but are not the thrust of the narrative.

Kaitlyn Dever (Last Man Standing and Justified) stars as Amy, a girl that recently just came out as lesbian but has never acted on her same-sex attractions. She has a best friend who is straight and with whom she spends most of her time. Other than that, she seems like she’s mostly a book-worm, but she’s very fun and funny as the opening scene demonstrates as we see her literally dancing in the street. She has decided to go to Africa after graduation to help third-world women make and have access to feminine hygiene products like Tampons. It’s as if she saw Period. End of Sentence. (2018), which won at this year’s Oscars for Best Documentary (Short Subject), and figured she would do that.

Beanie Feldstein (Lady Bird and Neighbors 2: Sorority Rising) also stars as Molly, the aforementioned best friend of Amy. She’s just as fun and funny, as we see her in the opening scene dancing in front of her house wildly. She also demonstrates her wit and comic sense in almost every scene she’s in, through dialogue and sensibilities. Yet, she’s arguably a book-worm too. She has gotten into Yale University. This is because she’s her class’ valedictorian. She’s also the student body president. She aspires to be on the U.S. Supreme Court, much like Ruth Bader Ginsburg, whose poster is on Molly’s wall.

On the last day of school, there are several graduation parties that are in the works. Molly and Amy decide not to attend any of them, especially not the party of the school’s student-body, vice president named Nick, played by Mason Gooding, the son of Oscar-winner Cuba Gooding Jr. They dismiss Nick because he’s a jock who only ran for office because it meant he would be involved in the school’s parties.

However, when Molly is in the school’s unisex bathroom, she overhears three other students, Theo, Triple A and Tanner who all start making fun of her without knowing Molly is in one of the stalls. Their jokes are pretty cruel and really rise to the level of bullying. These are things that they probably would never say to her face, but the fact that they’re saying them is pretty awful. It seems like they comment on her looks or if her looks were better in a traditional sense, they wouldn’t be dogging her so hard. Mainly, they seem to think she’s too stuck-up or too erudite or too obsessed with scholarship, which could be legitimate criticisms, if we hadn’t seen how Molly is with Amy, dancing in the street and joking around.

We can only assume that they don’t see that, so they assume so, which means this film is about the lack of perception or the lack of interpersonal knowledge people can have. At its core, it’s a type of prejudice. Sometimes, people see something without fully getting to know what they’re seeing so they make assumptions or judgments about that something or someone. That’s prejudice and that’s a legitimate thing to go after, but, based on that bathroom scene, one would think that the lesson about prejudice would be one for Theo, Triple A and Tanner to learn. Except, that’s not the case. It turns out that the lesson is one that Molly has to learn, and this is where the film lost me.

What happens is that Molly confronts Theo, Triple A and Tanner in that bathroom. She essentially tries to defend herself from their vicious comments. She makes an assumption about them, one that assumes they’re not smart and aren’t going to college. She ends up being wrong about that, so the scene is played as if her comment is somehow worse than all the horrible things that Theo, Triple A and Tanner said about Molly just a few seconds prior. When they see her, they don’t even bother to apologize.

I understand what the ultimate point is. The point is to show that Molly’s hyper-focus on schoolwork perhaps isn’t healthy. I would be inclined to agree, if we didn’t see Molly with her friend and with others, as well as engaging in extracurricular activities. It’s not as if Molly is an older version of the female protagonist in the recent film Eighth Grade (2018). She’s not as socially isolated or as awkward as the character in that 2018 coming-of-age flick. Molly isn’t as introverted as that and she proves herself to be more gregarious, confident and outgoing. She would have to be to some degree in order to be the student-body president. She isn’t a wallflower.

Her only knock is that she doesn’t go to parties or isn’t as promiscuous as Triple A, for example. They think her scholarly or book-worm nature isn’t fun, so therefore she doesn’t have fun. I simply reject that as a premise. Learning and reading books can be fun in and of itself. If that’s all one did, then yes, that would be problematic, but again it isn’t. Molly is outgoing. She’s into politics. She has a relationship with Amy that is fun and funny. Therefore, the premise that kicks off this film is one that I don’t accept, especially as it relates to the three aforementioned students in the bathroom.

Basically, it’s OK for them to have said horrible things about Molly, especially in the mean tone in which they said those horrible things. Their tone in particular takes away from whatever constructive criticism might have been at the core of their comments. Their tone and nature by the way includes gross and very direct sexual references. If their tone had been different, I might have been more inclined to go along with this film, but those students’ tone was abhorrent. The rest of the movie is then Molly accepting that premise herself and then somehow trying to prove them wrong or prove that somehow if she had gone to more parties, she’d be a better person or she wouldn’t have misjudged the rest of her class, which again is a premise I reject.

Putting that aside though, the whole thing boils down as giving Molly and Amy a reason to go to Nick’s party. The problem is that they don’t know the address, so they have to go around to various places trying to find the address. This leads to silly moments and awkward or strange encounters with various, colorful characters. Some of these encounters are funny. Some feel contrived. Jessica Wiliams (The Daily Show and Girls) plays Miss Fine, a teacher at Molly and Amy’s school. Williams is funny but her role in the back-half of this film felt very forced.

The highlight of this film though is the friendship between Molly and Amy, which is a kind of friendship that we don’t get in many mainstream films, at least not with girls of this age. There are other films with older women like Bridesmaids (2011) or Girls Trip (2017). This film isn’t as funny as those. It does try to dig into the friendship between Molly and Amy but it does so again in such a contrived way. At the end of the second act of this film, Amy sees something happen in a swimming pool that Molly should know, but, for some reason, Amy doesn’t tell Molly. Amy simply tries to pull Molly out of the party with no explanation, which causes them to fight and separate.

Arguably, the fight leads to the two of them having a breakthrough, but it felt so contrived even in the moment and the resolution did little to satisfy the bad taste the contrivance left in my mouth. It didn’t satisfy because it predictably went toward an ending that I assumed would happen half-way through the film. Skyler Gisondo (Santa Clarita Diet and Wet Hot American Summer: Ten Years Later) plays Jared, a rich kid who is desperate to impress people, especially Molly. As in a John Hughes film, Molly dismisses Jared for the jock, but the ending obviously is her recognition and acknowledgment of Jared as a more suitable companion.

Given a cinema landscape that doesn’t have these kinds of films in abundance at the multiplex, especially being produced as mainstream, wide releases, this film is one to support. I don’t think it’s any better than something like Lady Bird (2017) or The Edge of Seventeen (2016), but it’ll ease one’s thirst, if one is thirsty for films like it. 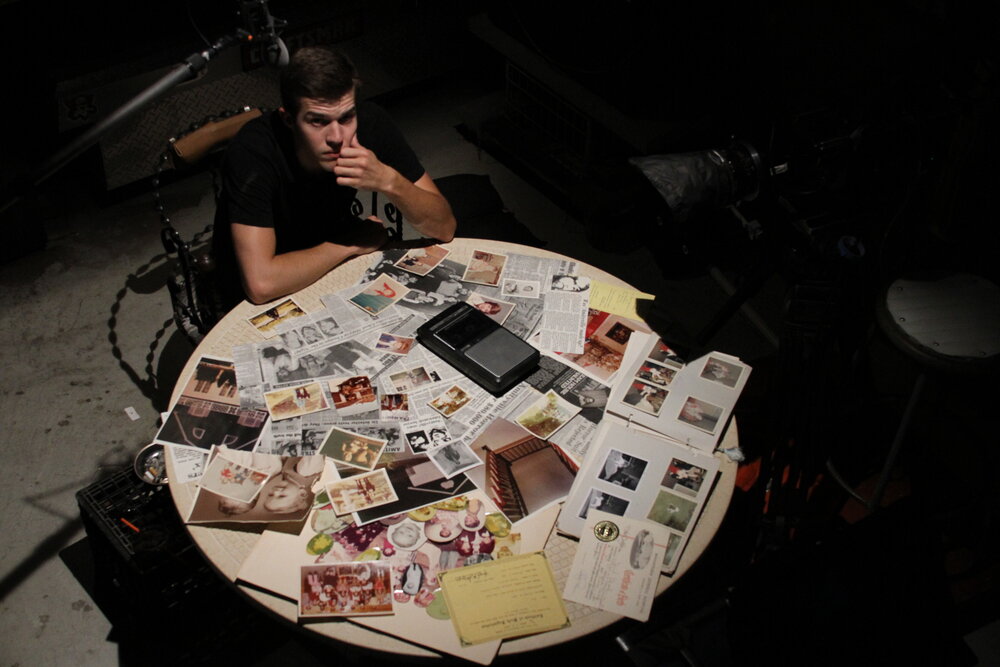 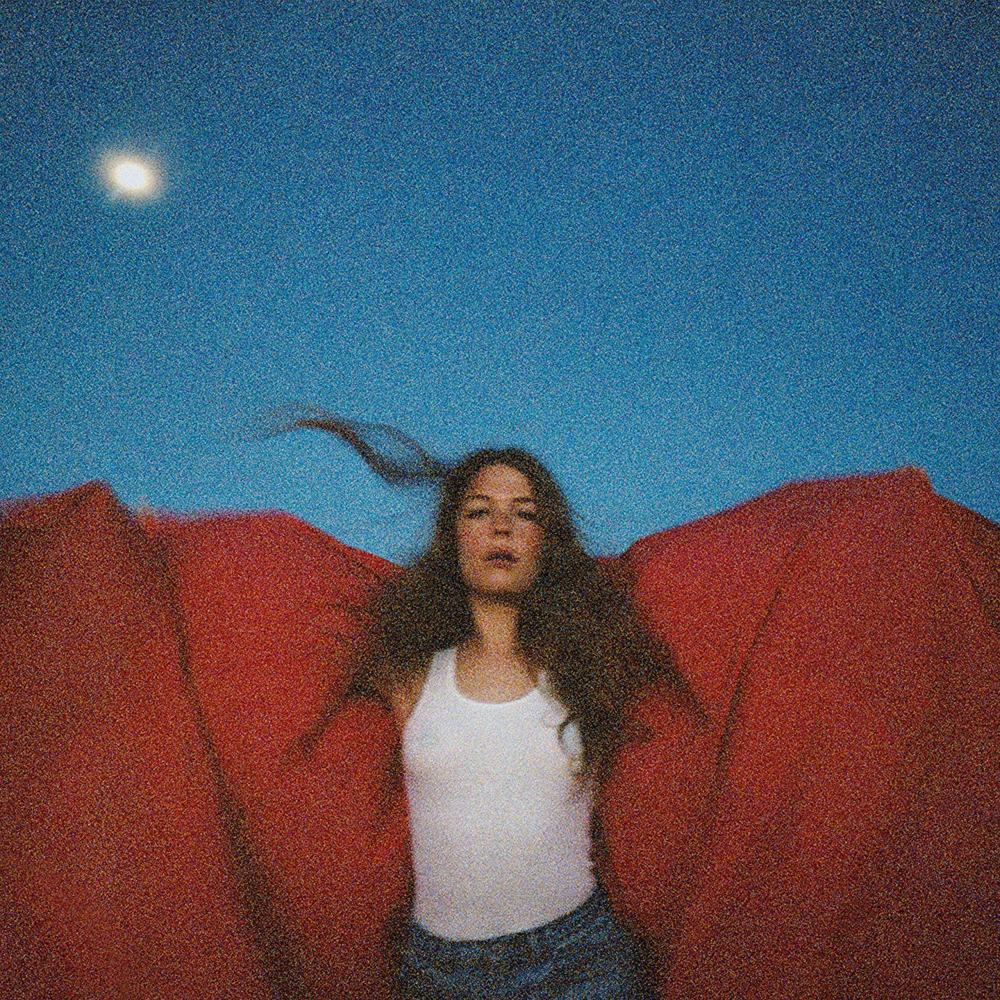