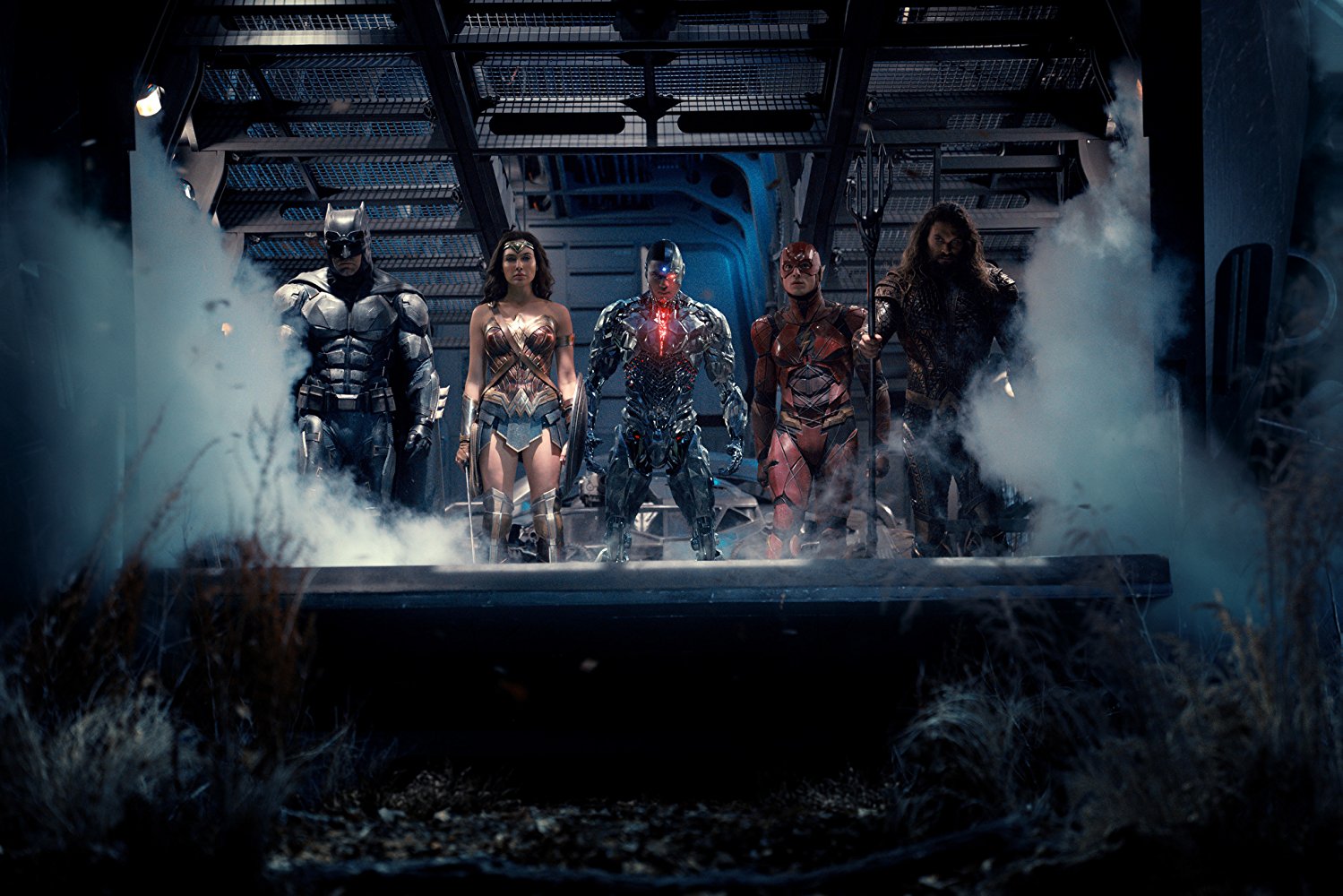 This film continues the story-line from last year’s Batman V Superman: Dawn of Justice. It was directed by Zack Snyder. In May of this year, Snyder announced he was stepping away from the project due to the death of his daughter. Joss Whedon who directed The Avengers (2012) was asked to finish the movie. Whedon had already rewrote the script and was already hired by Warner Bros. for another project, so he was the logical choice. It’s odd because Whedon was the guy who directed the first, live-action, super-hero team for Marvel Comics and now he’s the same guy to shepherd this live-action, super-hero team for DC Comics, the rival company. Unfortunately, whatever magic Whedon had, he didn’t bring that much of it to this film, which isn’t as good as The Avengers. It also isn’t as good as Wonder Woman, which is the previous DC Comics, live-action film. In fact, Wonder Woman still stands as the best comic book movie of the year.

The clearest comparison though is to The Avengers. This film is very similar. A bad guy wants to take over or destroy the world. The super-heroes reluctantly come together or have issue unifying, but it all culminates in them joining forces and fighting an epic battle. It is this movie’s disadvantage that it only had three films precede, whereas The Avengers had five. Yes, five movies came before and were designed to set-up The Avengers. This movie only has three movies to set it up. This movie’s length is also 20 minutes shorter than The Avengers, so there simply wasn’t enough material either before or during that makes this film effective.

If having a personal connection is impossible, then the film can still have an engaging villain, if the film allows us to get to know that villain personally and help us to understand that villain. This film begins in a similar fashion to Spider-Man: Homecoming, which hit theaters this past summer, by showing us a scene that is made to look as if it were shot on an iPhone. Given that, it seemed as if the following scene would also be like that of Spider-Man: Homecoming, which introduced us to its villain and allowed us get to know him, but this movie doesn’t do that. We really don’t spend enough time with Steppenwolf to get to know him.

Arguably, Wonder Woman doesn’t let us get to know its villain, but the mystery of that villain’s existence was the issue and point of that movie. Here, there’s no reason why there couldn’t have been more character development for the bad guy. Instead, the bad guy is some monster that appears out of nowhere and then disappears into nowhere. There’s no explanation as to how or whether or not he could come back. It’s not even clear where he came from. It’s as if the movie needed to end, so it did.

If one is familiar with the Justice League or Justice League Unlimited series, those animated programs often had episodes, which had villains pop out of nowhere, put up a fight with the super-heroes and then leave. There was often not much more to them, but what it lacked in well-developed villainy, it tried to compensate with character development on the part of the super-heroes. Often, those cartoons were successful on that front. This film, however, is not or at least it leaves a lot to be desired.

Ben Affleck (Gone Girl and Argo) stars as Bruce Wayne aka Batman. There has been several, very successful, live-action films about Batman. Plus, the previous Snyder film recapped in slow-motion Batman’s back-story, so we need no explanation of him. Batman learns that aliens are invading Earth, so he needs a team of super-powered people to stop the aliens.

Gal Gadot (Fast & Furious and Keeping Up With the Joneses) co-stars as Diana Prince aka Wonder Woman. The film about her this summer excellently established who she is. She is an Amazonian warrior who is also a goddess. She fought along side Batman in the previous Snyder film. She’s actually able to explain what the aliens are, and she has no problem helping Batman to gather a team and fight.

Ezra Miller (Fantastic Beasts and Where to Find Them and Trainwreck) also co-stars as Barry Allen aka The Flash. He’s one of the characters who hasn’t had his own stand-alone film. There have been now two TV shows that have provided two interpretations of the character. This version of The Flash lies somewhere between those two interpretations. He’s a somewhat shy, geeky kid who is the definite comic-relief here. He’s a bit of a fanboy, but he’s not as funny as the movie wants, certainly not as funny as the comparable Spider-Man in Captain America: Civil War (2016) or Quicksilver in X-Men: Days of Future Past (2014). My preference is the version of The Flash from the Justice League cartoon series, which pegged him as a wise-cracking ladies man.

Jason Momoa (Games of Thrones and Stargate: Atlantis) appears as Arthur Curry aka Aquaman. He’s the second character here who hasn’t had his own stand-alone film. When Batman goes to recruit Aquaman, even Batman can’t really understand what Aquaman’s powers are. The underwater sequences are a blurry, dark mess. Why he decides to join the team or what value he adds is never made all that compelling.

Ray Fisher in what could be his debut feature rounds out the team as Victor Stone aka Cyborg, the last character here who hasn’t had his own stand-alone film. He seems like he’s akin to RoboCop. He’s more Iron Man than Iron Man, or else he’s like Darth Vader in that he’s more machine than man. Cyborg is the character who suffers the most from not having his own stand-alone. There’s so much to that character, which this movie barely scratches, including stuff with his father Silas, played by Joe Morton (Scandal and Smallville).

Affleck and Gadot are fine, but Amy Adams who reprises her role of Lois Lane was a bit short-changed. Half-way through the film, Batman gets the idea to resurrect Superman who died at the end of Snyder’s previous movie. It would’ve made more sense and given Adams more purpose in this film, if it were Lois pushing for Superman’s resurrection, a resurrection that benefits from allowing an extended sequence of a shirtless Henry Cavill but that suffers from not so seamless CGI effects to make his face more clean-shaven than his chest. Superman had facial hair in Man of Steel, so why not let him have facial hair here? 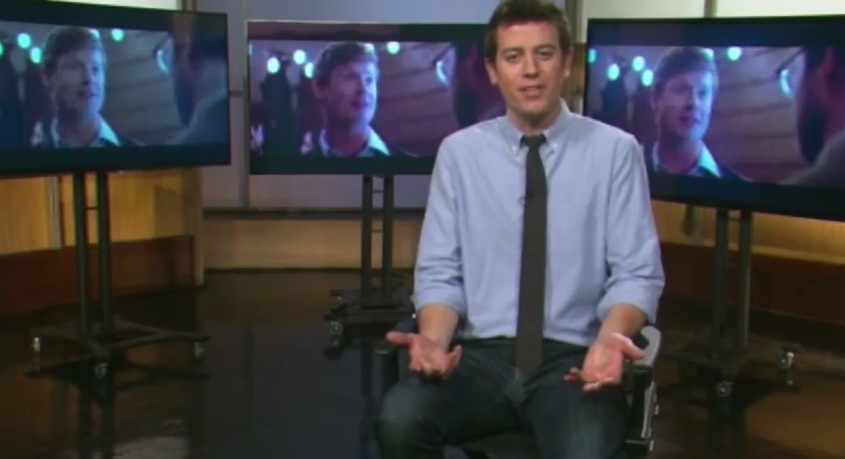 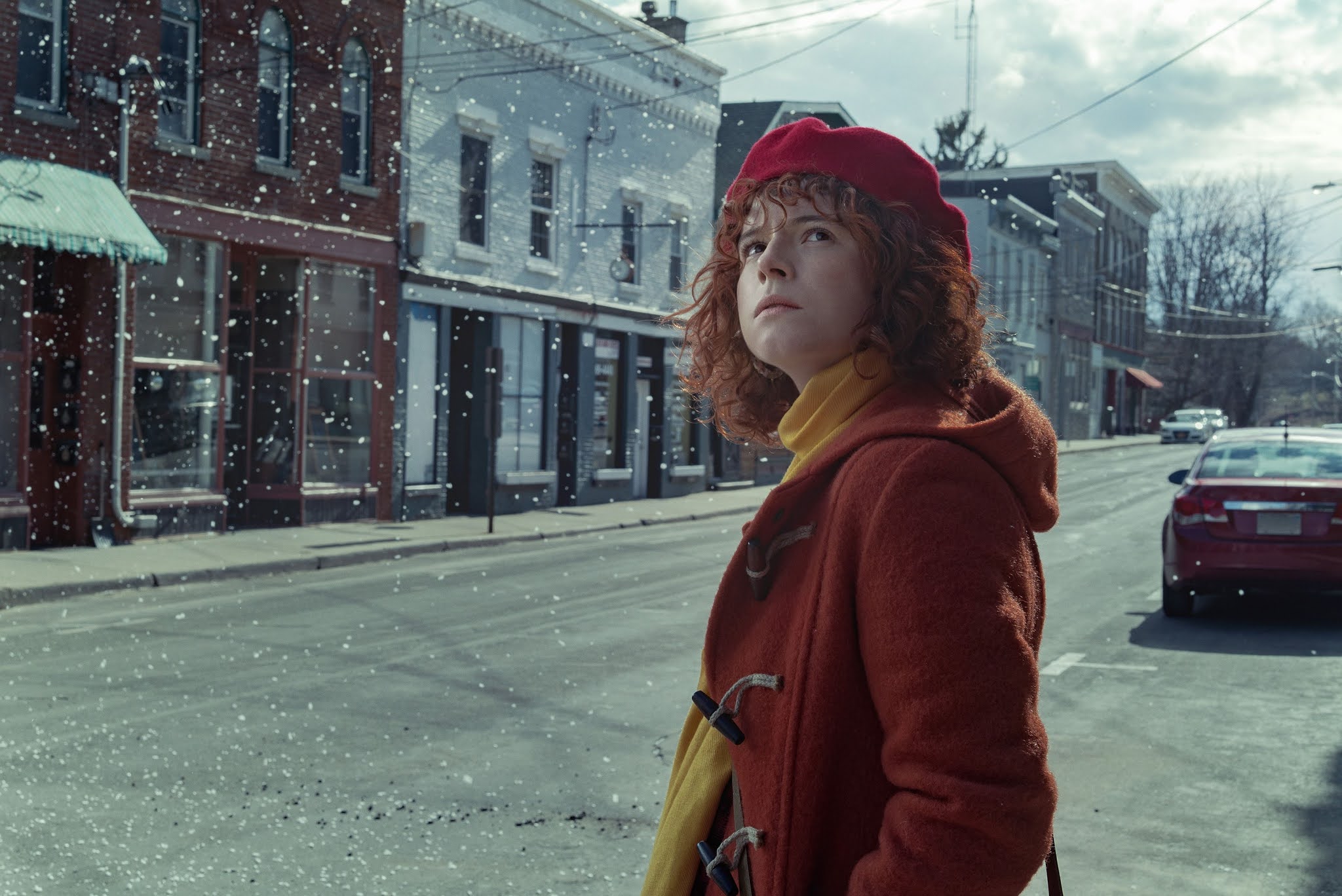 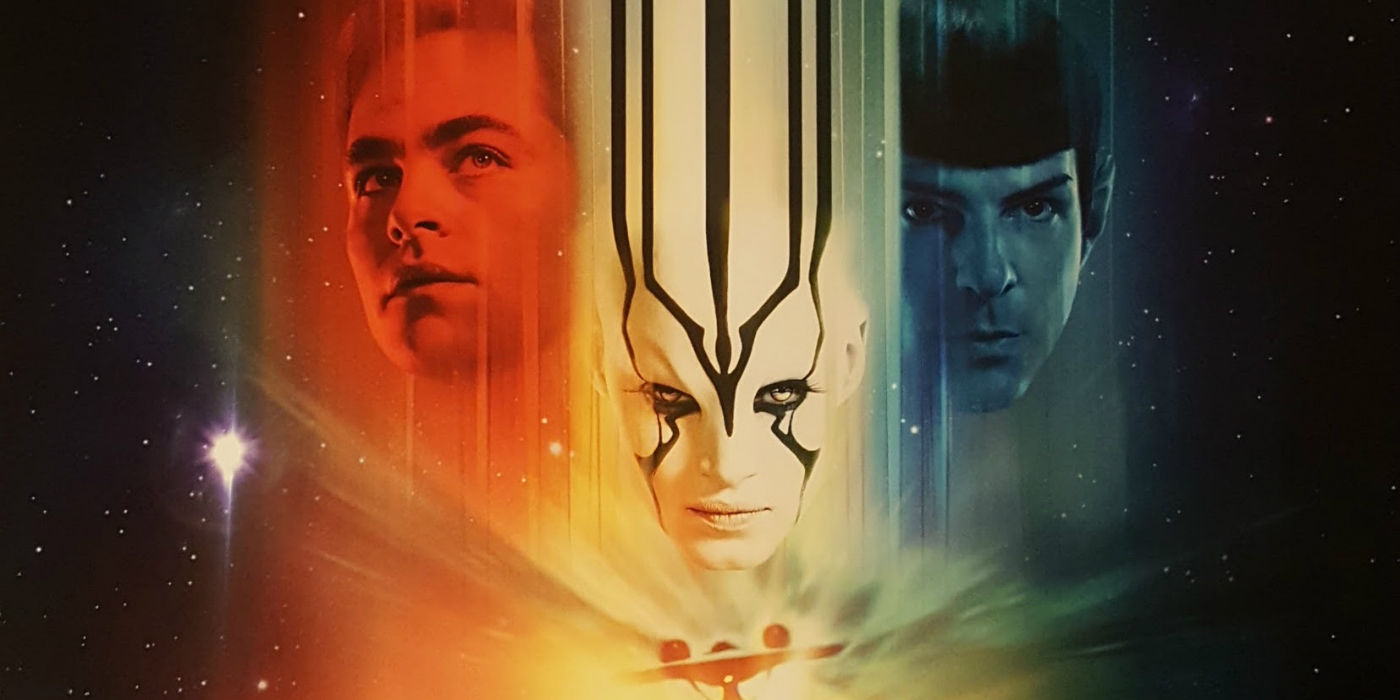 A week or so before this film’s release, George[...]