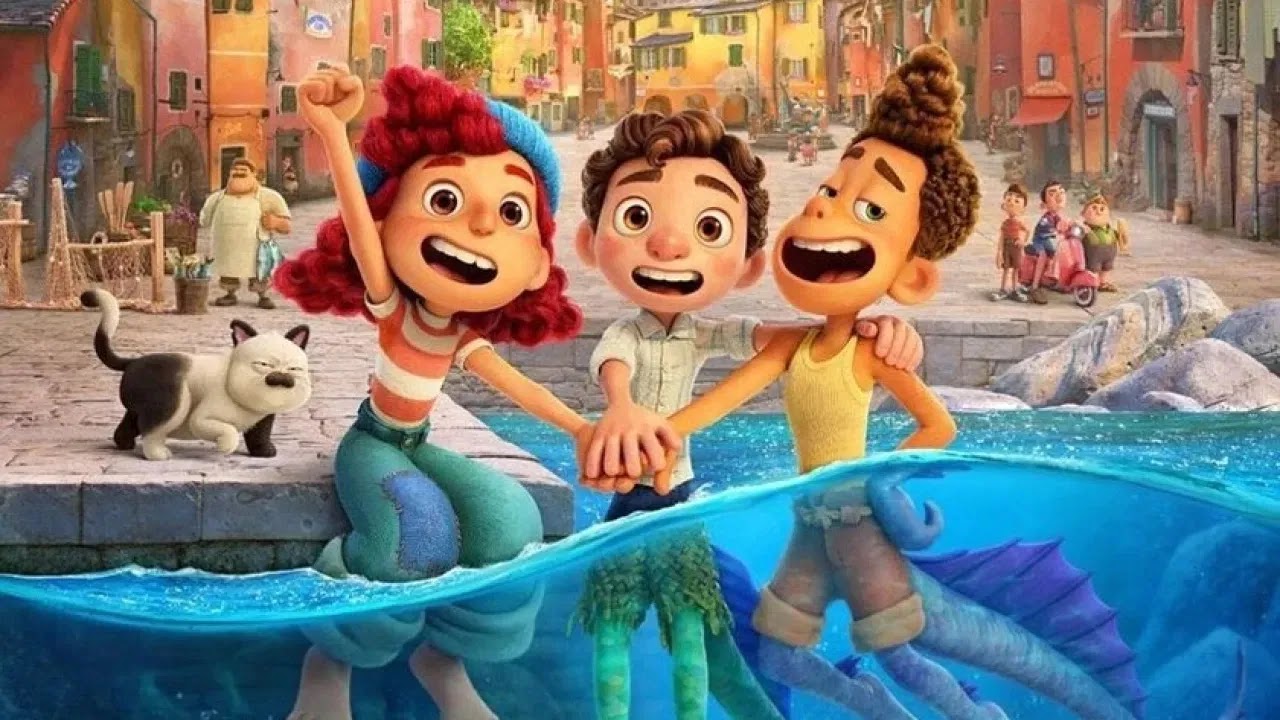 In his feature debut, Oscar-nominee Enrico Casarosa who is the director and co-writer here says that Hayao Miyazaki was an inspiration for him. Miyazaki did an animated film that was essentially a mermaid-like story called Ponyo (2009). That film like many of these mermaid tales is about the fish-like person trying to become human and live on land. I’m sure for people telling the stories, the idea is that humanity is beautiful and aspiring to be more human is a worthy goal. I can understand this goal if it’s something like Pinocchio (1940) and there are things as a non-human that one can’t do unless one was human. Yet, The Shape of Water subverted that idea and suggested that maybe humanity or being human isn’t so beautiful, addressing things like racism and sexism, and instead of trying to become more human, the end should be for a person to become more fish. In some ways, Casarosa is trying to subvert that idea or those expectations, but I feel like he wants to have his cake and eat it too.

Jacob Tremblay (Good Boys and Room) stars as the voice of Luca Paguro, a mermaid or merman who’s only 12 or 13, living off the coast of Italy in the 1960’s. His family, particularly his parents, tell him never to go out of the water and onto the actual coast where human beings are. His family is scared that if they see the mermaids or sea monsters, as the humans call them, then the humans will kill them. It’s a very real fear and that fear keeps Luca from venturing to the surface. Luca doesn’t know that if he does go to the surface and dries off, he’ll magically turn into a human and be able to blend in.

This is an interesting and easy concept for the film to allow Luca to be a closeted sea monster, while interacting with regular humans. I use the term “closeted” because I want to talk about the queer aspects or themes inherent in this film. Closeted is a term that is used to refer to those in the LGBTQ community who don’t disclose that they are a part of the LGBTQ community. In this film, the mermaids or sea monsters could be a metaphor for the LGBTQ community. Being a Disney film that’s aimed at children and that was intended for a wide theatrical release in various foreign countries, this film would never officially acknowledge that. Instead, this film and Casarosa uses the term “weird.” The main characters here aren’t LGBTQ. They’re weird.

Jack Dylan Grazer (Shazam! and It) voices Alberto, a sea monster who’s around the same age as Luca, maybe a bit older. He’s the one who tells Luca that if they go to the surface and dry off, they’ll transform into human beings. Alberto doesn’t have the same fear that Luca has. Alberto goes to the surface and lives as human much easily. Alberto is even very enthusiastic about it. His dream is to one day build or get a Vespa and travel the countryside, seeing more of the Earth’s surface. He develops a friendship with Luca and encourages Luca to share in his dream. When building a Vespa fails, Alberto takes Luca to a nearby human town to try to get a Vespa there.

The film follows the two boys as they attempt to get a Vespa, so they can travel the countryside and supposedly be free. This is where a lot of nitpicks start to emerge for me. First off, when Luca and Alberto emerge from water and dry themselves, their skin color is white and they can perfectly blend with the human Italians they meet. Luca and Alberto live in the water off the coast of Italy, so it makes logical sense but that water is between Europe and Africa, so there’s reason why their skin color could have been black, except dealing with race in 1960’s Italy would muck up the perfect pastoral picture of humanity this film wants to purport. Another nitpick is that anytime the boys get wet, the part of their skin that’s wet reverts back to looking like a sea creature, so a lot of the comedy comes from the boys trying to stay dry. My nitpick though is that the film never shows what happens when the boys shed tears or when they sweat. When Luca or Alberto get sad and cry, what happens? The boys are also running around in the sun on what seems like a hot, summer day in Italy. They must sweat, but we never see that effect on their skin.

Emma Berman voices Giulia Marcovaldo, an Italian girl who’s human. The boys meet her when they arrive in the Italian town. She helps them. She tells them about a race where they can earn money to get their Vespa. She also gives them a place to stay with herself and her single and one-armed father. She also educates Luca on all the science that is known in that time, science like astronomy. This intrigues Luca and encourages him to want to go to school and get more of an education. This presents a dilemma because Alberto believes he can’t go to school because eventually the humans will discover he’s a sea monster and harm him.

Luca believes he can maintain his secret and continue pretending to be human. In other words, he believes he can stay in the closet. As a film that is released in June, which is Pride Month, the idea of a person staying in the closet is antithetical to the whole notion of Pride Month and gay pride in general. Casarosa whether he’s conscious of it or not recognizes this and makes this film more of a coming-out tale, along with it being a bit of a coming-of-age story. It’s a shame though that this film couldn’t be an actual love story between these two boys and be an actual LGBTQ film, given all the themes present here. Disney did a short film called Out (2020) but it was a short film that was never meant to get a theatrical release, so Disney was able to skirt having to actually market a gay film to other countries, so these themes that are up for LGBTQ people to interpret might be the best for which we can hope.

Again, I like the themes but the film fails when compared to others, particularly other Pixar films. It’s cute, colorful and fun, but it doesn’t have the punch, the emotional punch, that a lot of Pixar films have had. It’s certainly no WALL-E (2008), Up (2009) or Toy Story 3 (2010). Disney owns Pixar but Disney also has its own animation company and this film doesn’t compare to recent titles from that company like Raya and the Last Dragon (2021) and Zootopia (2016). It also doesn’t quite measure up emotionally to non-Disney films with similar themes like Wolfwalkers (2020) or ParaNorman (2012). I especially appreciate Wolfwalkers because it doesn’t ever put forth that humanity is somehow the goal or better than animals or other non-humans.

One of the reasons why this film didn’t hit me as strongly emotionally is because I don’t think that things are as developed as deeply as I would have wanted. For example, the community in which Luca lives underwater never felt developed fully for me. It’s not like the underwater world in Finding Nemo (2003). If anything, the film makes it so the sea creatures aren’t as into education or science as humans. The film also puts forth that Alberto is basically an orphan and doesn’t really go into his backstory much at all. Alberto’s father is said to have abandoned him and not be dead. There’s no real mention of his mother or any other family members. Like Luca, he has no siblings and possibly no cousins or anything. He’s so singularly focused on this Vespa that he doesn’t feel like a fleshed out character, so I could never really identify with him. 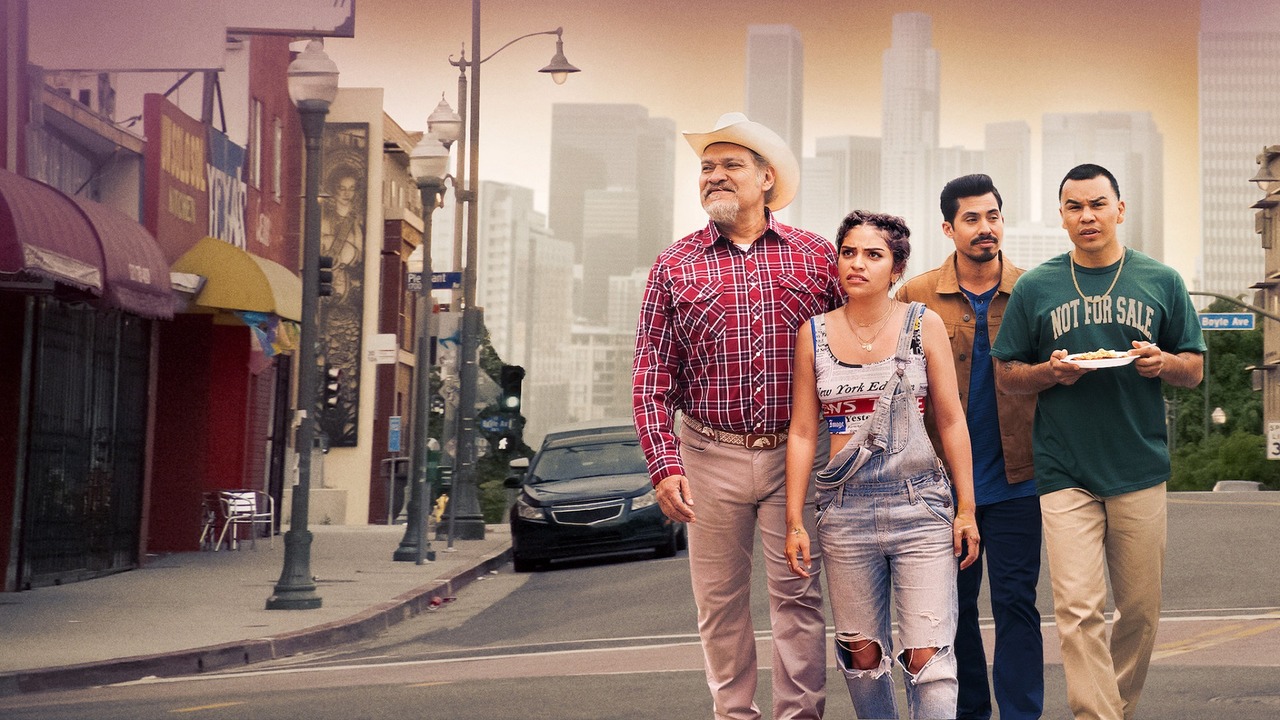 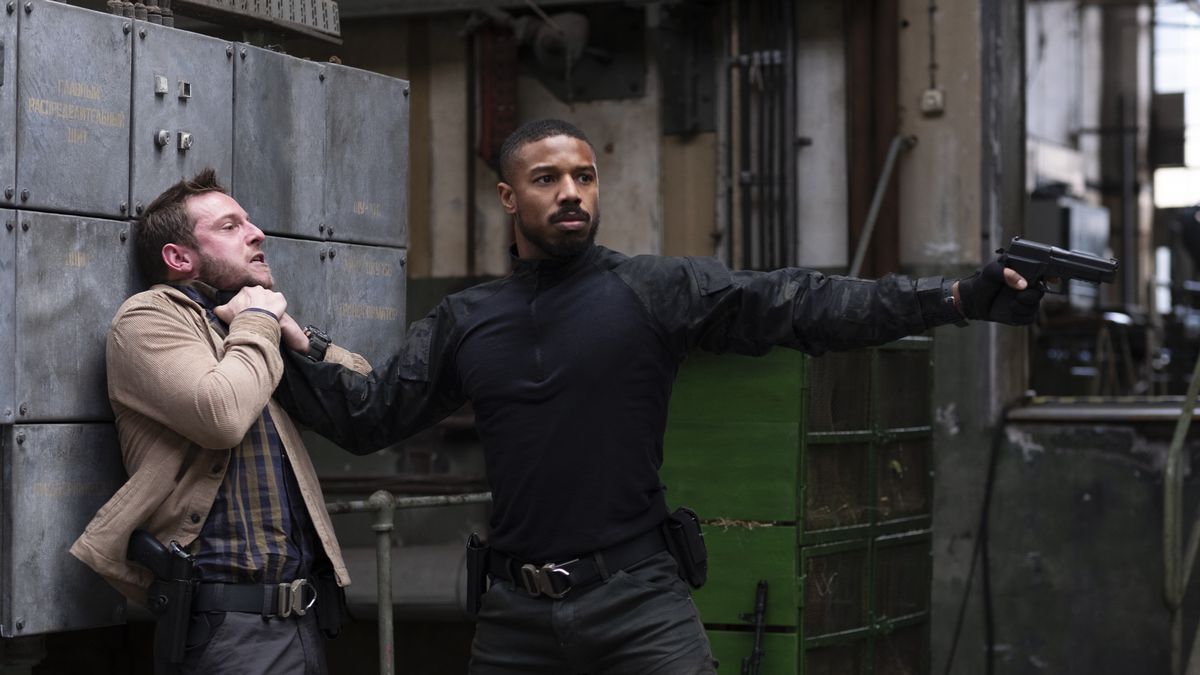 This film exists on a continuum of recent films[...]