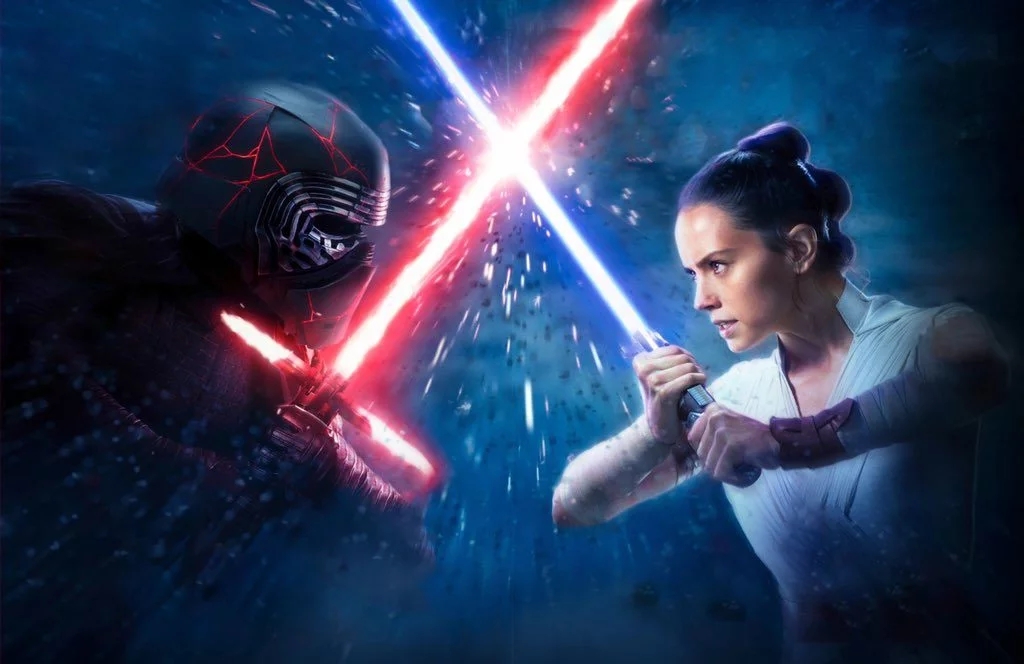 As other critics have pointed out, it’s difficult to talk about this film without spoilers. Before I dive into spoilers, I can sum up my feelings by saying I was confused, bored and totally unsatisfied. I haven’t been this unsatisfied since the prequel films. When director JJ Abrams rebooted this franchise with Star Wars: The Force Awakens (2015), he reminded fans of why they liked the original Star Wars (1977), literally. Some might dispute it, but director Rian Johnson did the same thing drawing a lot from The Empire Strikes Back (1980). With this final installment in the series, it makes sense that Abrams, who took the reins back, would draw from Return of the Jedi (1983), the finale to the original trilogy that began in 1977. Unfortunately, I left the IMAX theater in a similar state as how I left what’s known as the prequel trilogy, which began with Star Wars: Episode I – The Phantom Menace (1999), and is generally regarded as the worst entries in this franchise.

Like The Force Awakens, this film wants to be an action ride that’s fun and zippy all over again. Yet, it can’t just be an action ride because it is the finale or the conclusion of a story that began in 1977 and then was rebooted in 2015. It also wants to wrap up threads that were left dangling, but sadly, the writing and direction don’t support where it ultimately lands. Therefore, things feel slapdash and thrown together so haphazardly. With Abrams’ need for so much action, plus the introduction of new things, it only leaves this film a mess, a rushed mess.

Daisy Ridley (Peter Rabbit and Murder on the Orient Express) stars as Rey, an orphan who realizes she has special powers, known as the Force. She becomes swept up in an intergalactic conflict between a corrupt government and military called the First Order that is fighting a group of rebels. Rey decides to join the rebels and use her powers to help them. This film reveals that her powers have gotten ridiculously stronger. Yet, the film frustrates on how selectively she uses her powers when she should be using them more, if not all the time.

For example, the first time we see Rey here she’s levitating herself and a group of large rocks in the air. She then floats herself down with ease. Oddly though, she never uses this ability again in the narrative, even when several occasions call for her to do so. She and her friends get caught in quick sand and they sink down. She could have levitated them out of it, but she doesn’t. In another scene, she has to cross a body of water. She could have levitated herself over it, but she doesn’t. It’s not clear as to why and it’s frustrating that she doesn’t.

What’s even more frustrating about Rey is her origin story. It’s revealed here that she is the grandchild of Emperor Palpatine. As expressed in this film, it’s meant to be as much of a shock as when it was revealed in The Empire Strikes Back that Darth Vader was Luke Skywalker’s father. However, Rey’s revelation doesn’t have the same impact because it wasn’t set up properly. Darth Vader was a significant presence who interacted with Luke prior to him telling Luke they were related. Palpatine hasn’t been a significant presence in any of the films involving Rey and she certainly hadn’t interacted with him prior to her learning they were related.

Plus, it only creates a bunch of questions that this film hasn’t the time nor the inclination to answer. According to the prequel films, Palpatine never had children. He wasn’t even married or in a romantic relationship at the time. Palpatine’s sole focus was Darth Vader. If he really had this other family, why haven’t we ever heard anything about them until now? It’s bad writing, and at least should have been seeded more in the previous films.

This is putting aside the fact that Palpatine is alive in this film, even though he died at the end of Return of the Jedi. Palpatine is a Sith, which is a person with the Force but who is evil. The previous films have seeded the fact that Sith can seemingly die but come back. Yet, this is the most ridiculous return-from-the-dead that we’ve gotten thus far, and his plan to destroy or conquer the galaxy pushes him more as a cartoon character than a believable political figure.

But, speaking of miraculous returns from the dead, Carrie Fisher is in this film, despite the actress’ death in 2016 before this film began shooting. In the previous feature, Star Wars: The Last Jedi (2017), her character of Princess Leia almost died and practically died when she was blown out into space. Yet, Leia has the Force and used it to save herself. Unfortunately, Leia does die in this film and there’s no solid explanation as to why. She isn’t attacked in any way. There’s no indication that she’s ill or has any kind of ailment. She simply calls out to her son, lays down and dies, and that’s it. It makes no sense.

Adam Driver (Marriage Story and BlacKkKlansman) co-stars as Kylo Ren, the aforementioned son of Princess Leia. He also has the Force, but he became a veritable Sith like Darth Vader. He turned to the dark side and started working for the First Order in an attempt to conquer the galaxy. He supposedly fell in love with Rey, yet I never really bought their connection. The film does its best to redeem him, but it never really felt adequate. The film spends too much with Kylo fighting Rey or stalking her that I don’t see how that translates to love.

There are a whole bunch of other characters, both new and old, that came across as utterly pointless. The so-called droids or robots were either pointless or frustrating. Anthony Daniels who reprises his role of C-3PO was the most frustrating. He had a key bit of information that he simply refused to tell, which was dumb. The other droids were just pointless, plain and simple.

Oscar Isaac (Ex Machina and Inside Llewyn Davis), who plays Poe Dameron, was needed because he becomes the general who leads the rebels. However, John Boyega (Pacific Rim: Uprising and Detroit), who plays Finn, felt like a total waste. There were other things like Palpatine being a Force vampire that came out of nowhere and seemed stupid, which ultimately sunk this film for me. 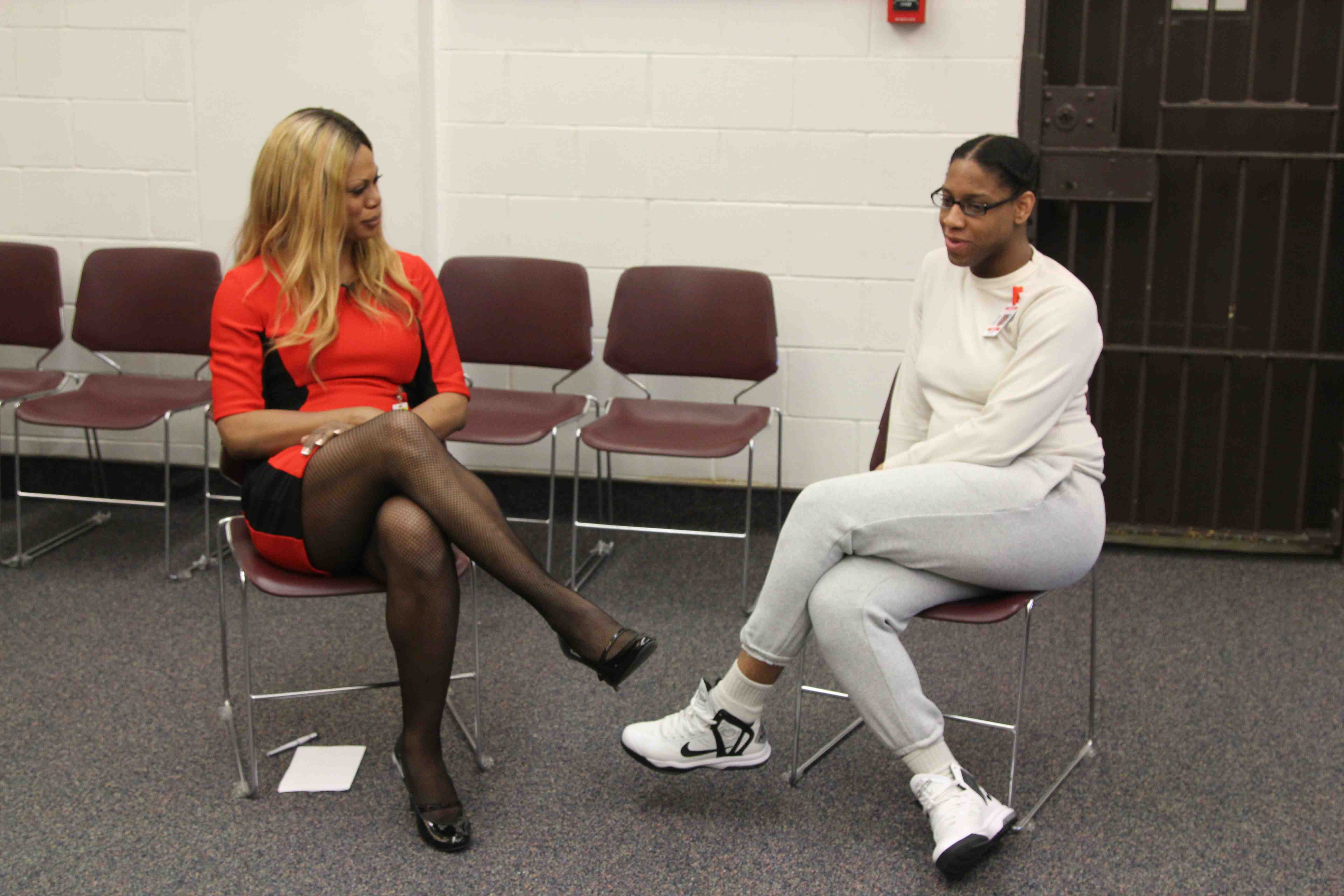 This documentary references and patterns itself after the recent[...] 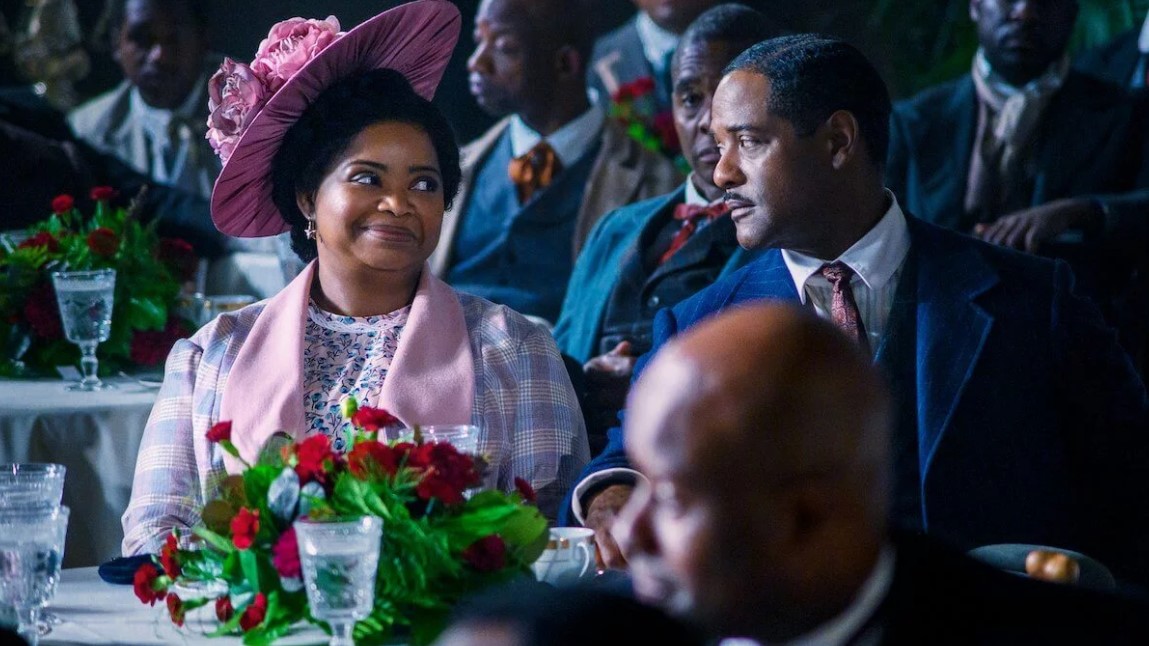 TV Review – Self Made: Inspired By the Life of Madam C.J. Walker 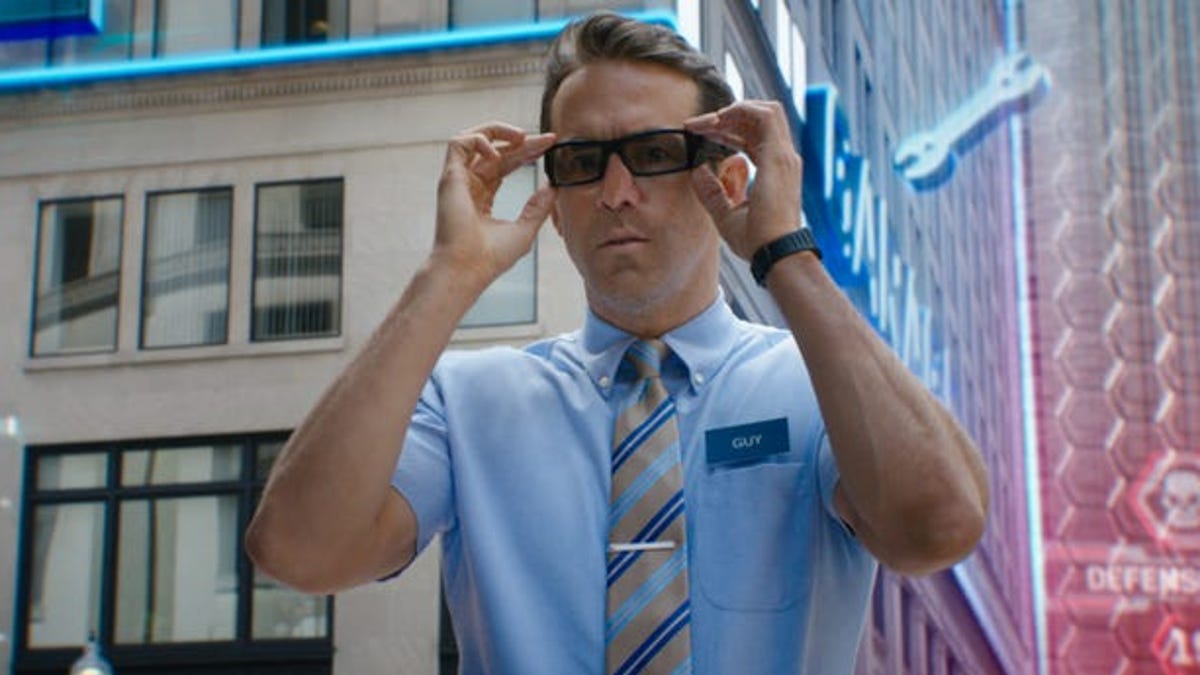