The 6th Annual Ocean City Film Festival (OCFF) begins March 3. That first night features screenings of homegrown talent, filmmakers from or on the Delmarva peninsula. Two venues will be showing the work of various local artists. 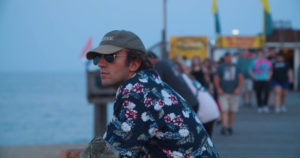 Scene from ‘Prizehunter’ by Davis Mears.

2021 Ocean City Film Challenge. Every year since the beginning of OCFF, there has been a summer competition where filmmakers get a month to make a short film either about or set in Ocean City, Maryland. Four selections from last year’s competition will be screened here. The selections include: “Oh Sin City” by Shannon Wilson, “Besties” by Joe Weiner, “Prizehunter” by Davis Mears and “Apothecaries of Time” by B.L. Strang-Moya. 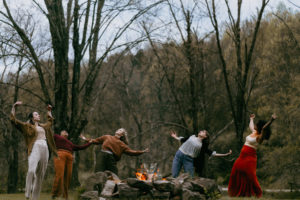 Terra by Saltare in Elementis Dance Collective. This is a dance film with no dialogue. All the actors express themselves through choreography. That choreography expresses the effects of pollution in Appalachia. The film follows a student who is taught about the threats of climate change by the 4 natural elements: Fire, Earth, Air, and Water. Throughout the work, the elements signify that they used to symbolize life, now they symbolize fear and destruction. The writers and producers include Sebrena Williamson, Fiona O’Brien and Zoe Couloumbis. 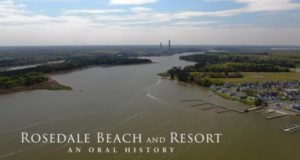 Rosedale Beach & Resort: An Oral History by Rob Waters. Waters is the writer, director and editor at W Films, a dedicated, independent, film production company, based in Delaware. Waters was profiled for the 2nd Annual Ocean City Film Festival. His previous entries to the film festival have been short narratives. Here, he provides a short documentary exploring the history of a Delaware landmark for African Americans and Native Americans. 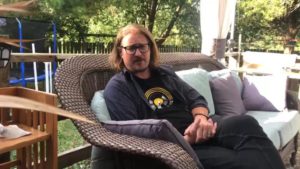 Mr. Tindley by Bryan Russo. Acclaimed singer/songwriter and multi-award winning journalist Bryan Russo holds up a mirror to America’s historic struggles with racial equality while challenging a local community’s long standing omission in honoring its most famous and significant native son, who was both a founding father of Gospel Music and the direct inspiration of the Civil Rights Anthem “We Shall Overcome,” that of Rev. Charles Albert Tindley, born in Berlin, MD, 1851. Russo wrote a song about Tindley that is featured here. 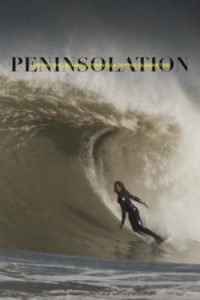 Peninsolation by Matthew McQueeney. Produced by Unscene Productions, this short documentary depicts the experience of surfing on the Delmarva peninsula during the COVID-19 pandemic. 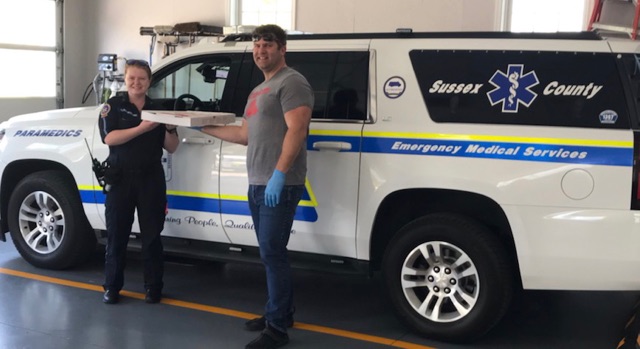 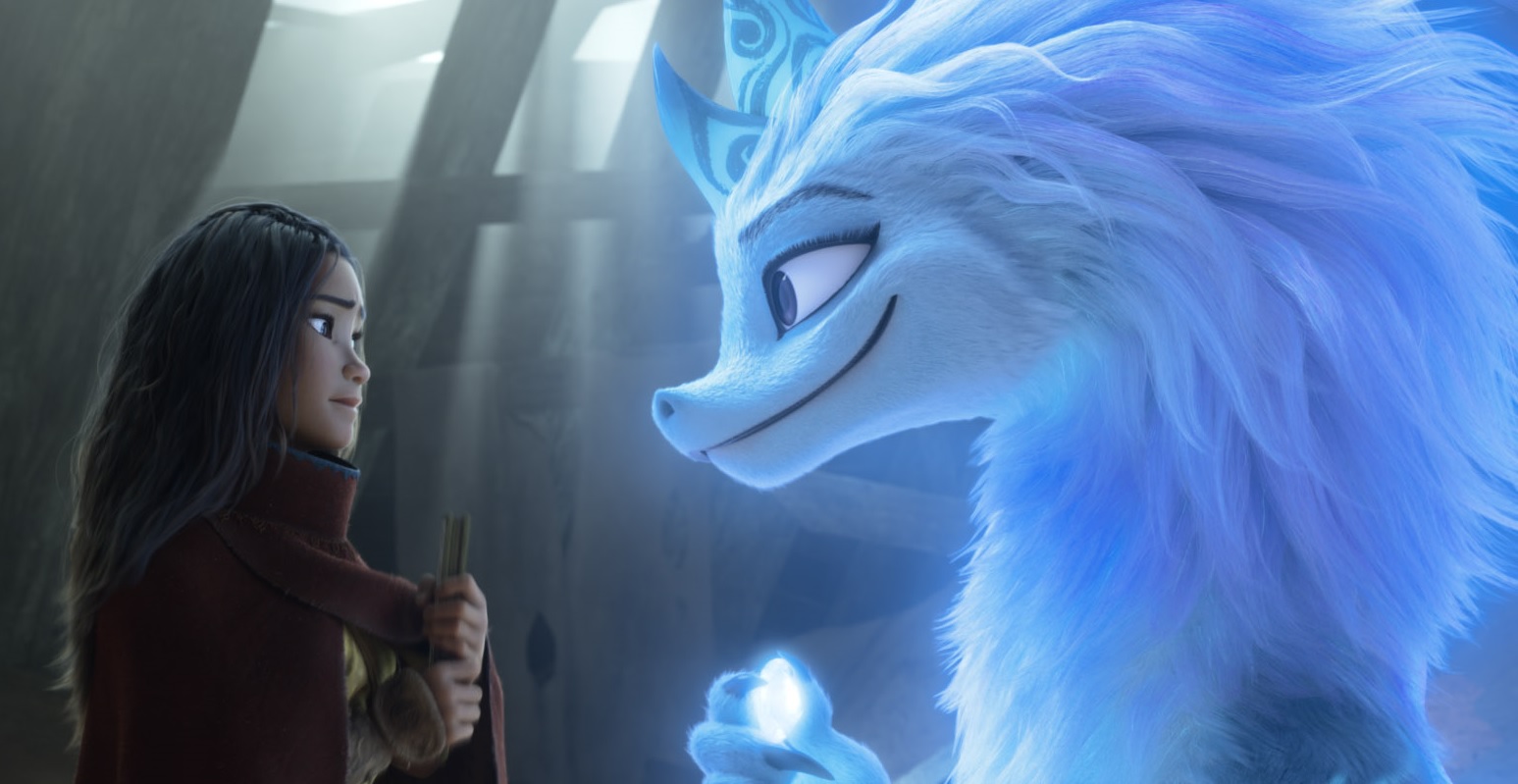 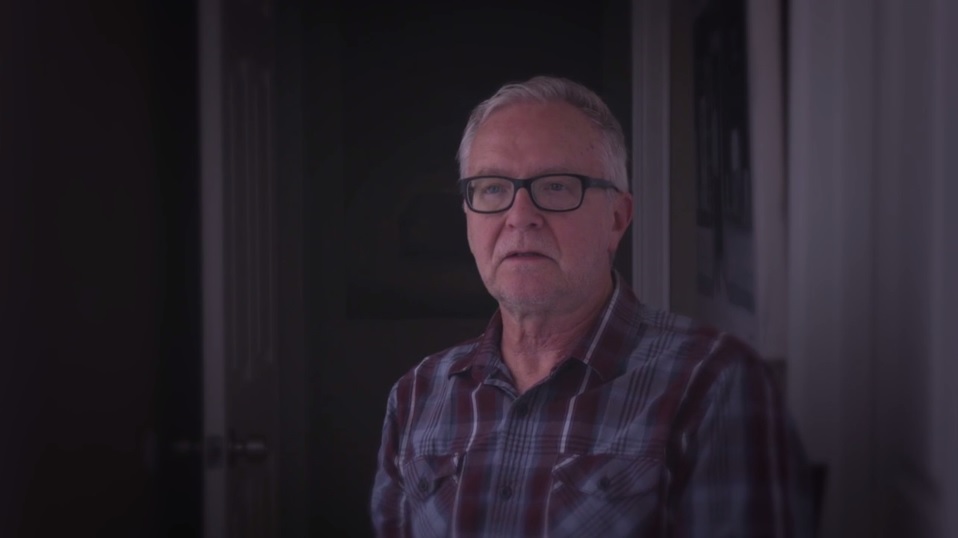