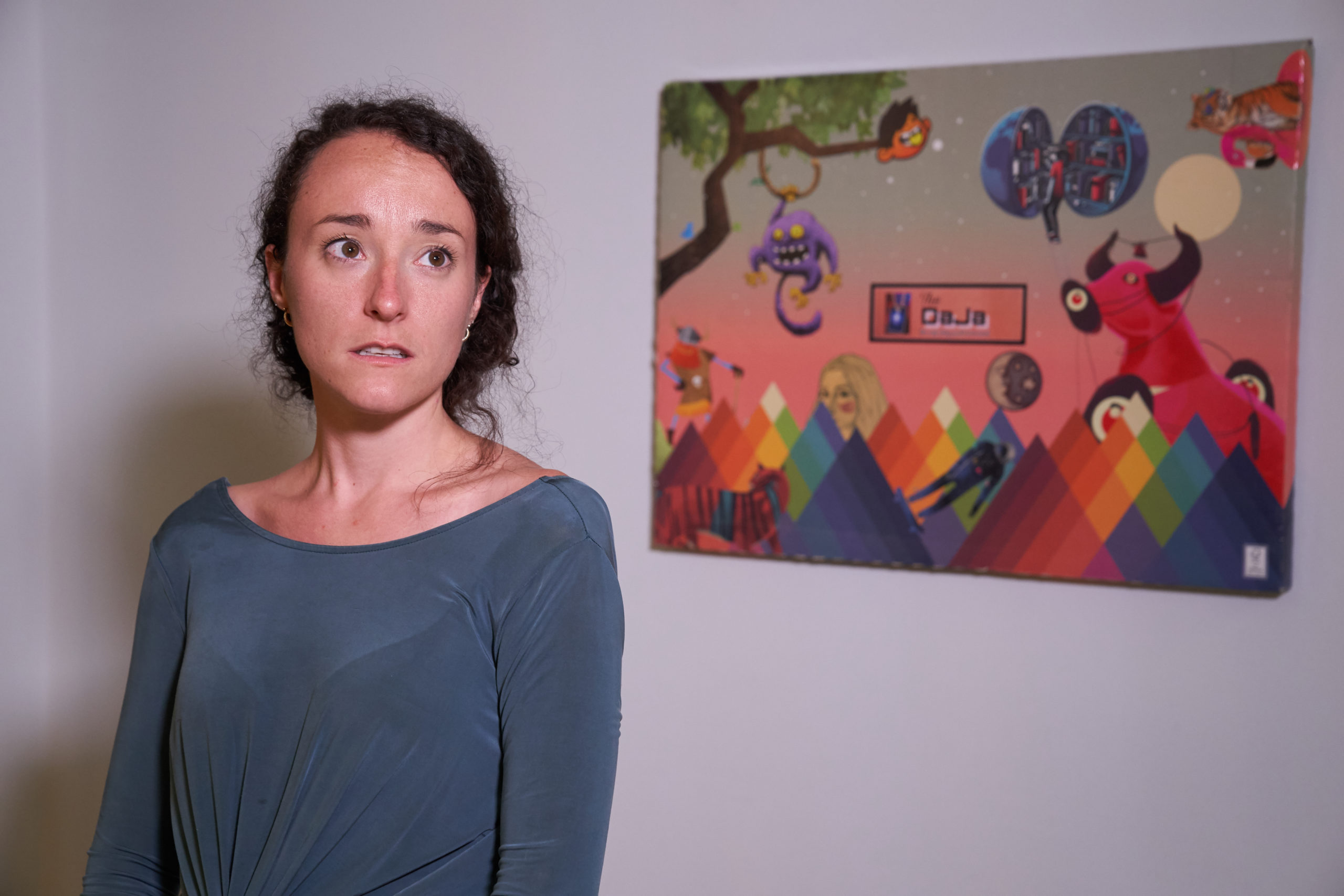 One of the funniest and weirdest films playing at the 6th Annual Ocean City Film Festival (OCFF) is Mary Tyler, Millennial by David Schrader. He was born in Pittsburgh. His dad was an iron worker who retired in Ocean Pines, Maryland. Schrader attended Stephen Decatur High School. He was in the Drama program. His teacher was Gwen Lehman who is a juror for OCFF. He left at the age of 19, moving to Los Angeles. At first, he pursued a career in stand-up comedy, coming up in the 90’s at places like the Laugh Factory in L.A. His style was more of a dry humor in the vein of Jerry Seinfeld and Steven Wright, which comes through in his current film.

Schrader first picked up a camera at the age of 14, while living in Ocean Pines. After he had moved out west five years later, he started pitching things in Hollywood but he wasn’t getting anything made. He said he needed a tangible film, so he started doing shorts. By age 24, Schrader had directed his first feature. His debut was NoHo (1995), a slacker comedy that he put on his credit cards and shot guerrilla style. It did get a brief theater run but got buried not long after. However, NoHo was made available on Amazon Prime for its 25th anniversary. 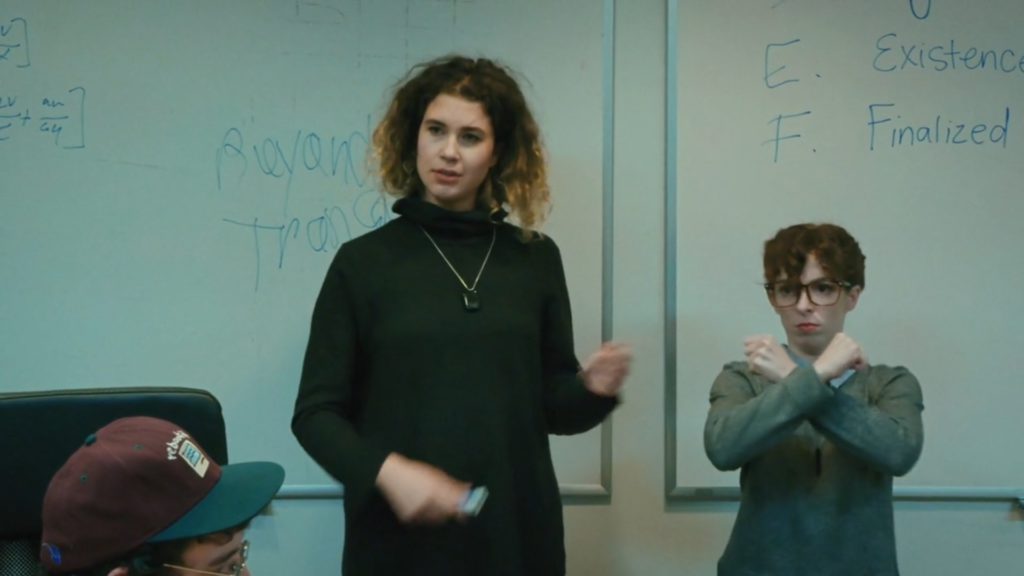 Schrader did co-direct a horror but he’s mainly done comedic films throughout his career. Some of his work have included spoofs of real-life people. His idea here was to do a spoof of some infamous women like Ivanka Trump and Elizabeth Holmes, the former tech CEO-turned-convicted fraud, but cross-mixing them with someone like Jim Jones, the notorious cult leader.

Initially, he thought this would be a series. Yet, he says an interesting pattern developed in the creation of this film. He wrote the script in two weeks. He rehearsed it in two hours. He shot it in two days. He completed it in two years. The cast included a lot of people that Schrader already knew or with whom he had worked previously. He did note that he wanted this film to be “female forward.” The majority of the speaking roles therefore are women. The cast is predominantly women. 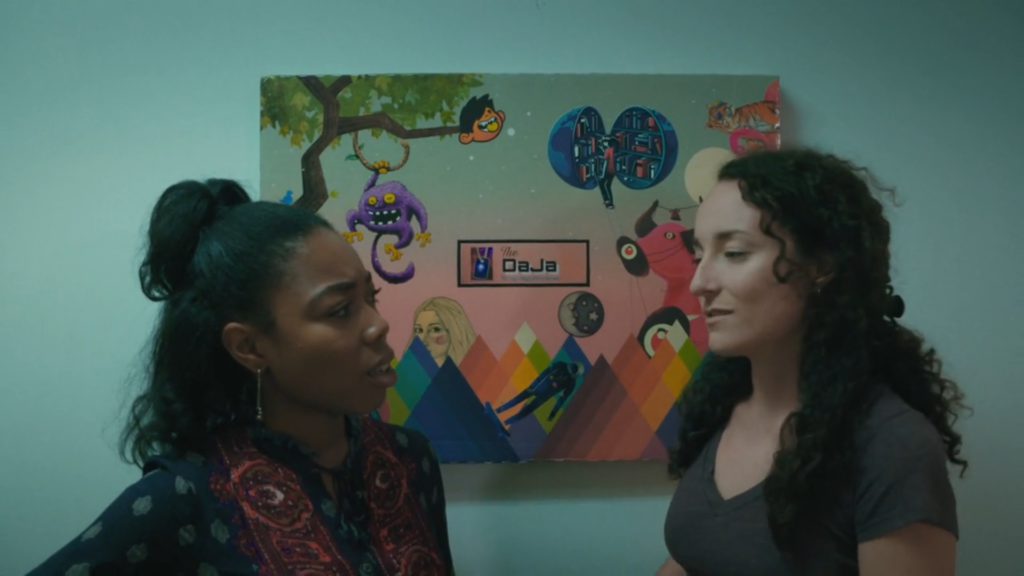 It centers on a young woman named Mary Tyler, played by Mary Ryan, who goes to work at a tech company that is run by a woman named Izabella Watson, played by Lucy Blehar. Throughout her time, Mary meets her co-workers and people that work for Izabella, and the majority of them are women, including Donna, played by Victoria Allen, who starts to suspect that something is wrong with the company, as nobody seems to know what the company actually does. As this narrative plays out, the film is inter-cut with interviews of the various employees.

Schrader wanted these interviews to have the look and feel of late 70’s corporate videos. A separate camera was used to shoot these interviews and a filter was put on the footage to alter the look to make it seem like they’re unearthed VHS tapes. Schrader didn’t even shoot these interviews. They were conducted concurrently with Schrader shooting other scenes, but in the same location, as the film takes place almost entirely in an office building. The questions were written but the actors improvised the answers, which aided in the comedy. 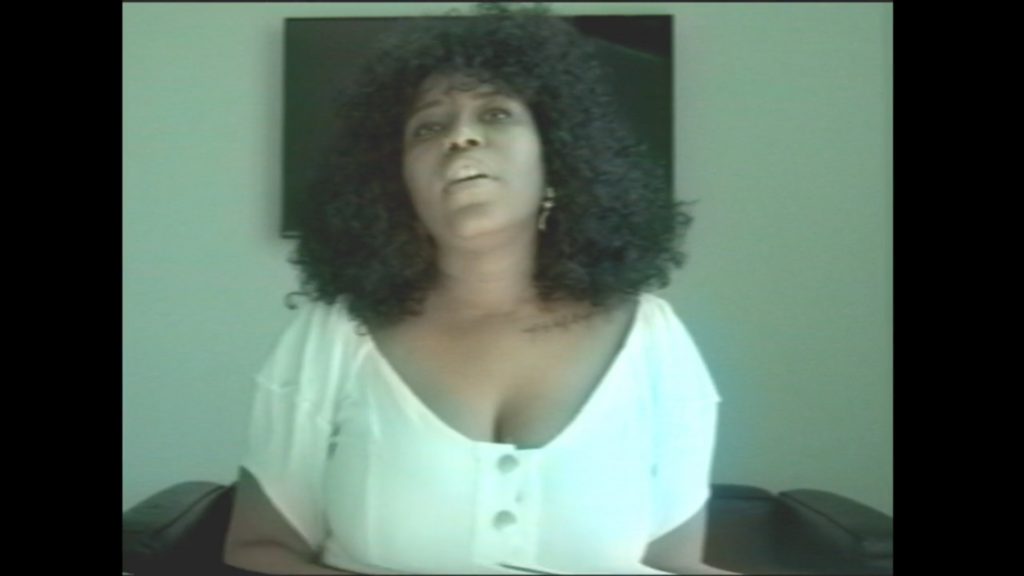 It was a crazy and chaotic shoot, according to Schrader. However, he managed to bake into the film a lot of things. There is political commentary here, commentary for example about the 2016 election. There’s also a variety of references. In addition to movie posters, which Schrader strategically placed in certain frames, he also has even bolder references. From Scooby-Doo to Ingmar Bergman, there are wild swings here that are sure to appeal to cinema lovers of all types. 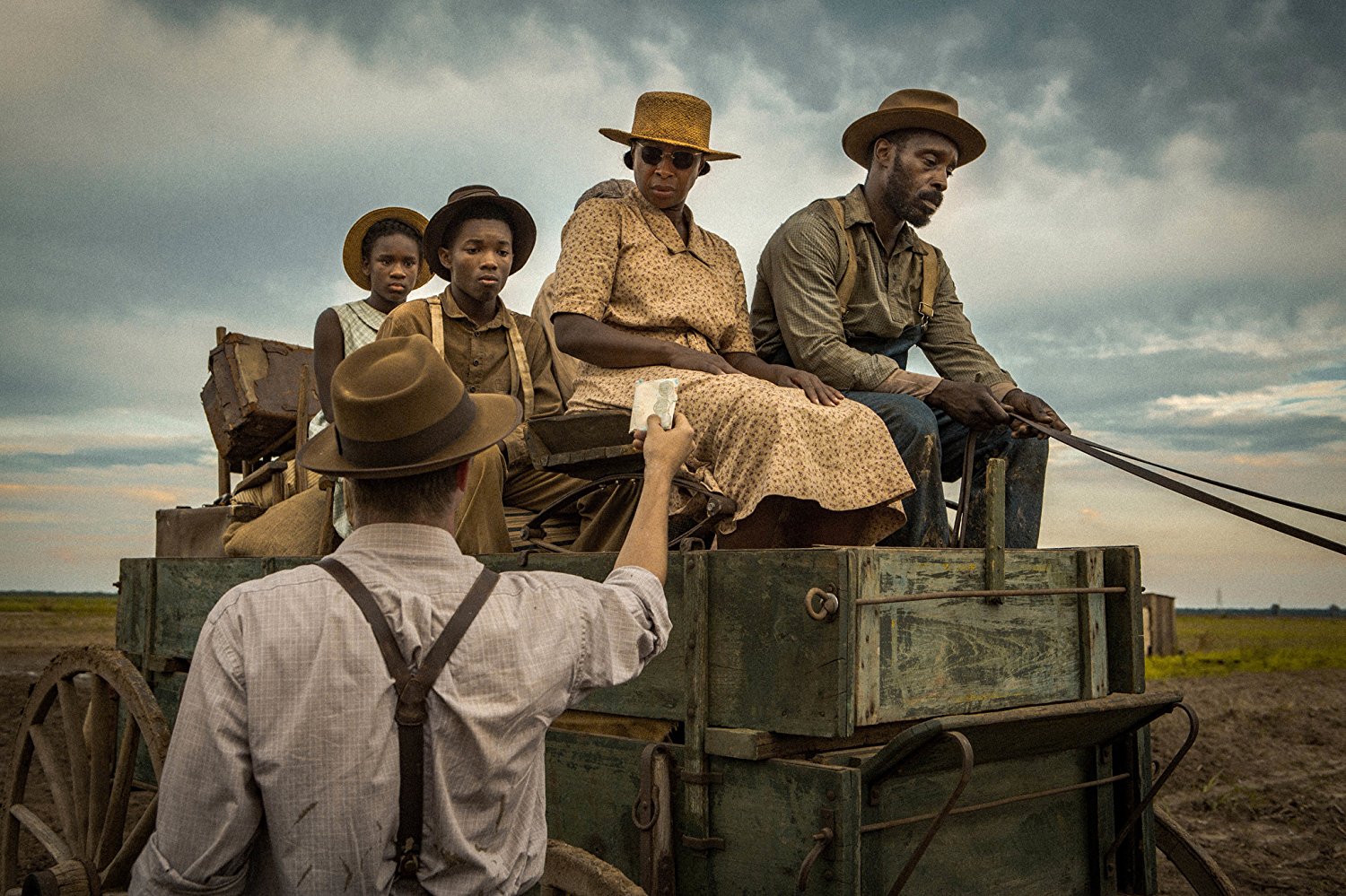 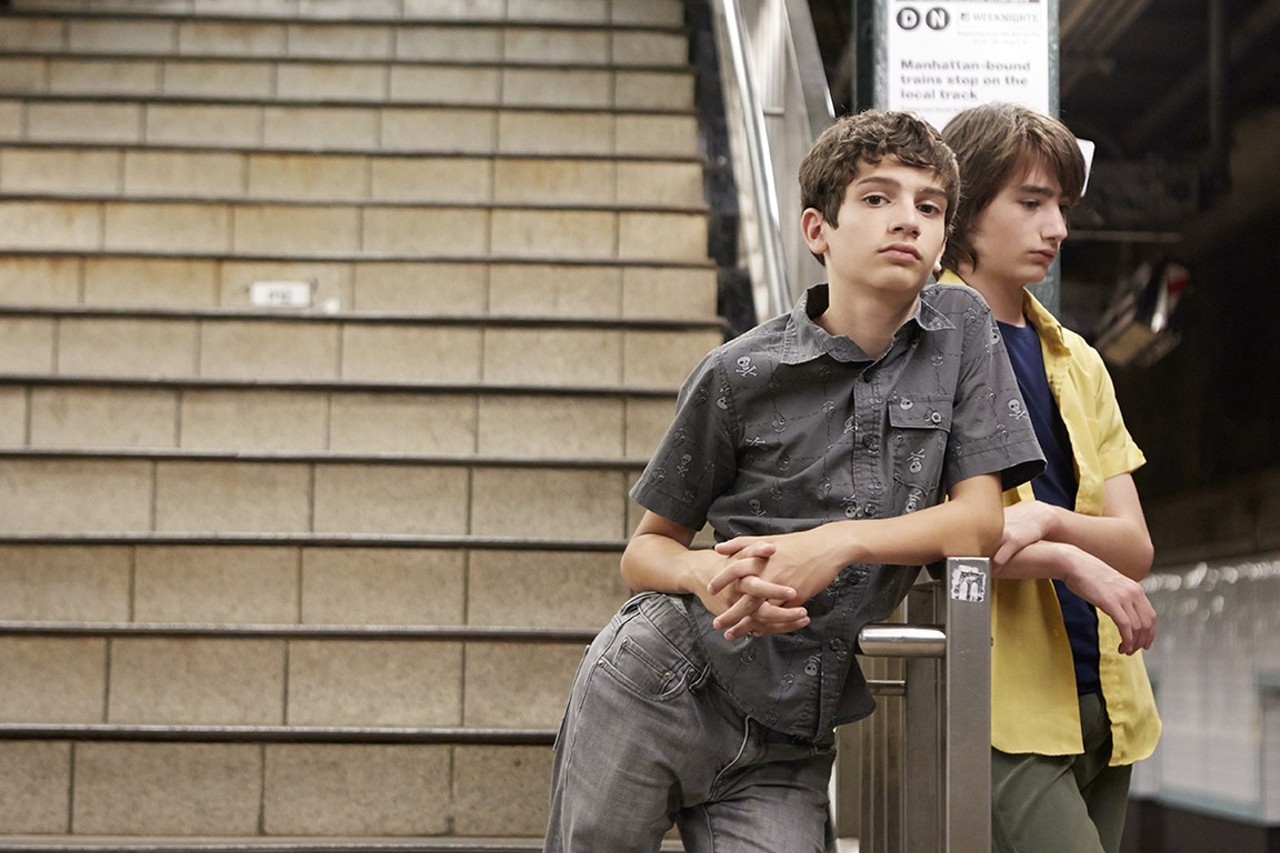 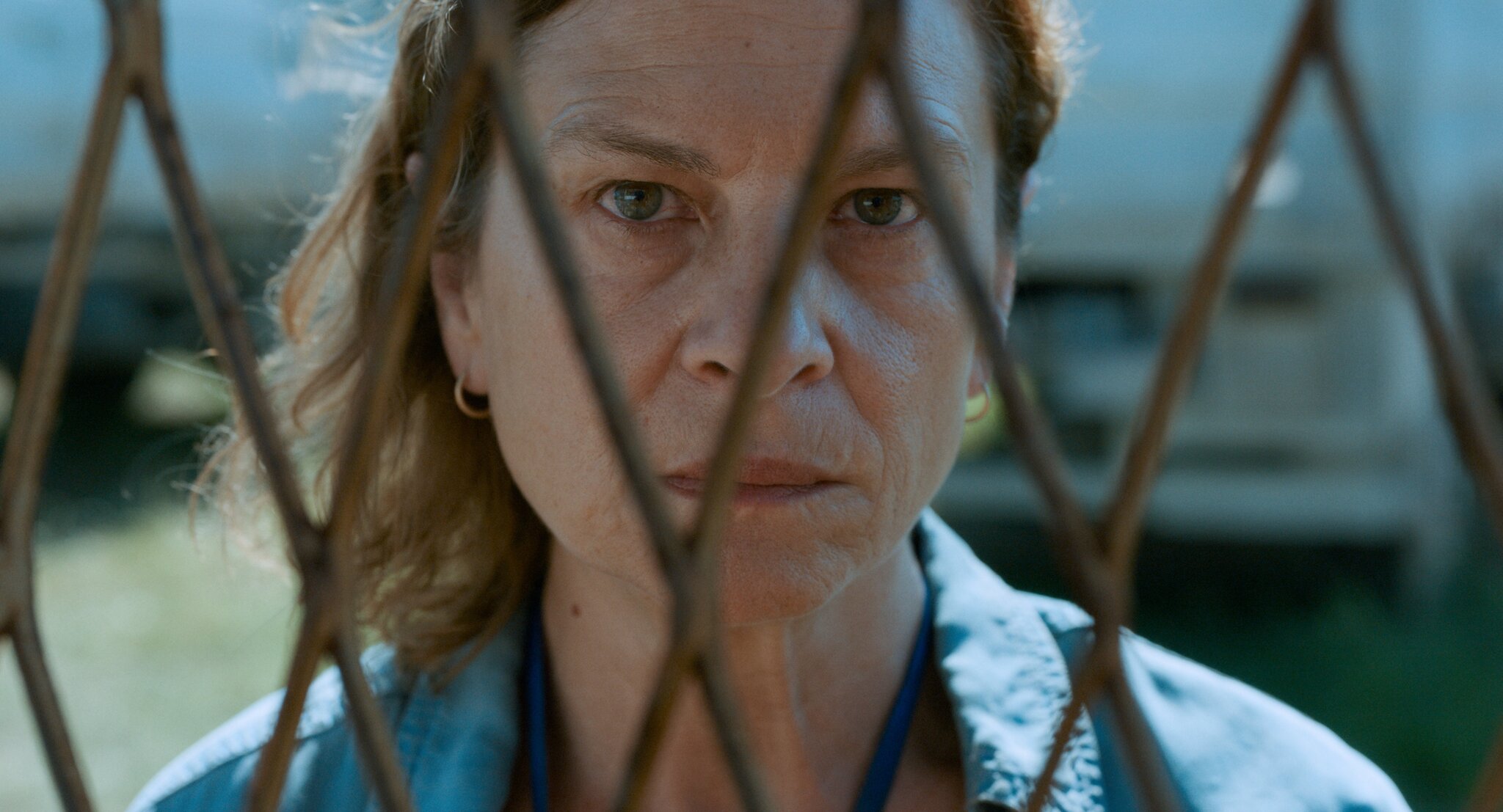