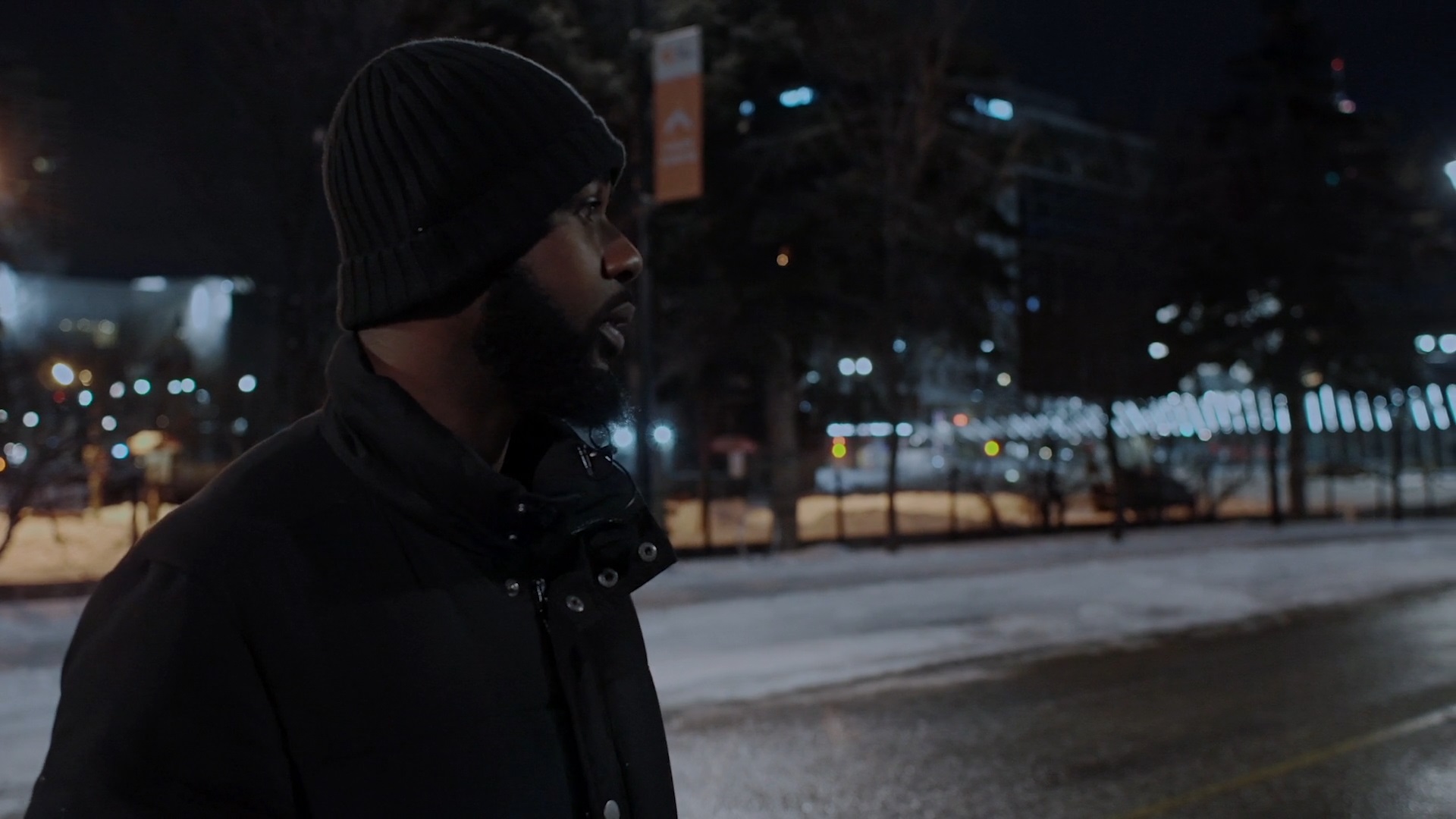 The 6th Annual Ocean City Film Festival (OCFF) has a selection of films from the Delmarva peninsula, particularly Maryland. However, there are several films from around the world, including this one from Canada, which actually might be the only Canadian film at OCFF. Last year, the festival hosted a couple of films about the difficulty between the Black community and the police. Lights of Baltimore and The Friendliest Town were two documentaries that explored racism within various law enforcement agencies. Lights in Baltimore did touch upon the Black Lives Matter (BLM) movement. This documentary from directors Marc Serpa Francoeur and Robinder Uppal also addresses BLM.

Most of the cases under the BLM movement involve Black men who died as a result of police encounters. However, not all cases resulted in death. Often though, BLM cases are incidents that could have resulted in death because the brutality was so intense. As a national movement and organization to protest police brutality and specifically the killing of unarmed Black men, BLM began in the summer of 2013. Later, that same year, in December, another potential BLM case was recorded. Except, the case wasn’t in the United States, it was in Calgary, Alberta, the third-largest city in Canada. 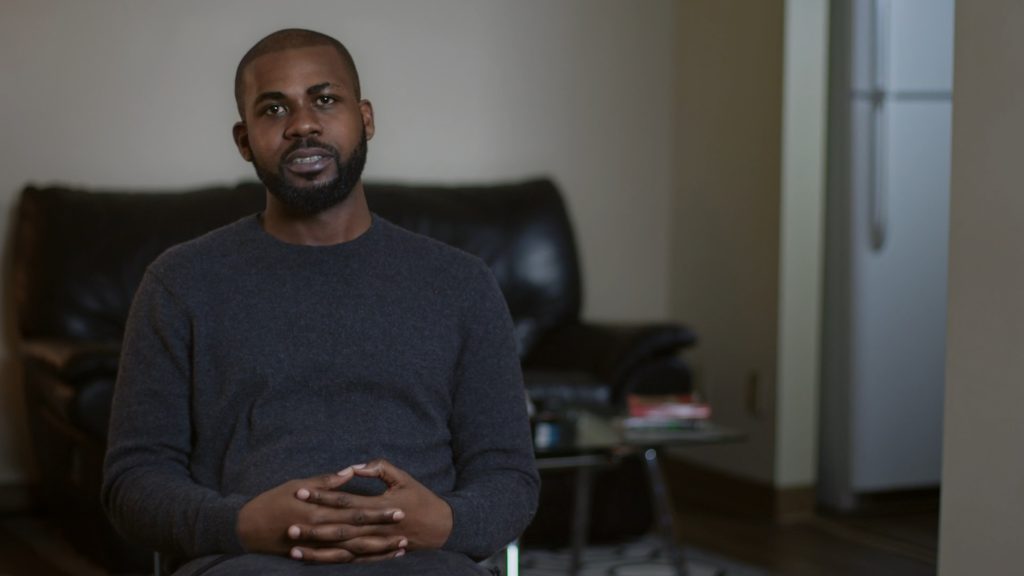 The case involved an African immigrant from Ghana named Godfred Addai-Nyamekye. On December 28, 2013, his car broke down on the dark, snowy streets of Calgary. The police arrived, presumably for help, but things went very wrong. Addai-Nyamkye then became subjected to abuse and severe bodily harm when he did absolutely nothing wrong. Unlike a lot of BLM cases, the incident of abuse here wasn’t caught on cell phone camera. The incident was instead recorded using video from a helicopter that was hovering above, which might make it the first BLM story where that was the case. We see this helicopter video contradict what was put on the police report about this incident, a denial from which the title of this film stems.

On March 16, 2015, Calgary police shoot and kill Anthony Heffernan in a hotel room. Then, on May 25, 2015, Calgary police abuse Daniel Haworth, a man who was unarmed and in fact handcuffed. The police abused Haworth so badly that he had traumatic brain injury. Haworth eventually died from a drug overdose but no doubt his drug use was the result of his injuries by the police. Heffernan and Haworth would not be considered BLM cases, mainly because Heffernan and Haworth are not Black. Both were white men. However, what connects them is that the specific police officer who abused Addai-Nyamekye is the same officer who abused Haworth. 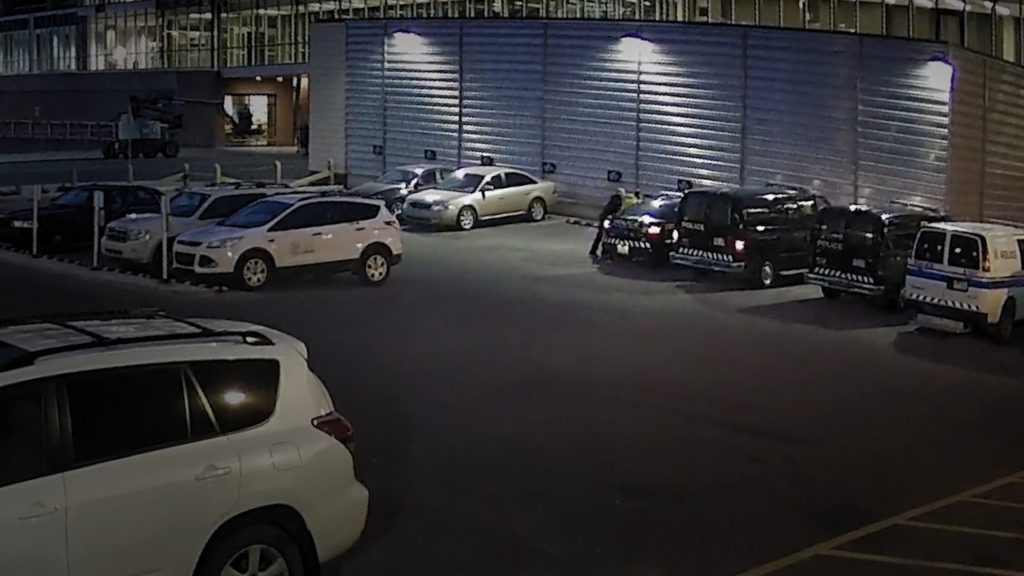 Addai-Nyamekye and the family of Haworth decided to file a lawsuit against the Calgary Police Service and specifically, Trevor Lindsay who is the officer in question. This film follows that lawsuit from 2013 to its conclusion in 2019. It follows Addai-Nyamekye and Haworth’s family as they hope for justice. With the exception of the Heffernan case, all the other cases have video to support the case. In the Haworth case, there was clear, surveillance video or CCTV that captured the whole thing. Other cases have CCTV that provide a clear picture of what happened to their victims.

What this film puts forth is the persistence of what’s been called “toxic masculinity.” Yes, there is a racial component to this issue, which can’t be denied, but what’s underpinning a lot of this is a toxic culture where men in uniform exhibit tough and abusive behavior that isn’t and has never been justified. It also underlines how the problems in the criminal justice system and particularly in policing are not limited to the United States. Our neighbors to the north are facing similar issues. 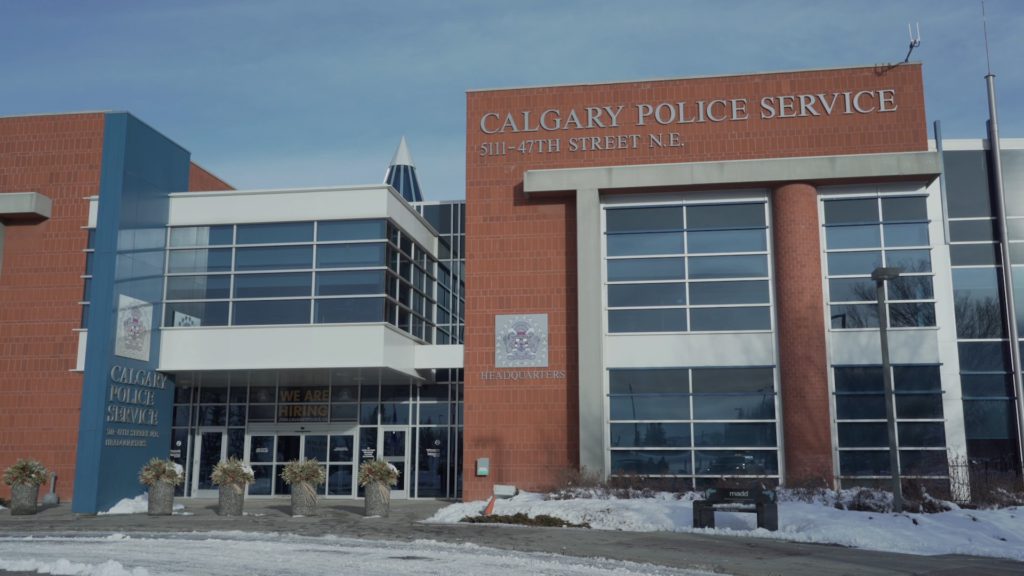 To learn more, go to, https://losttimemedia.com/portfolio/nvt-atl/. 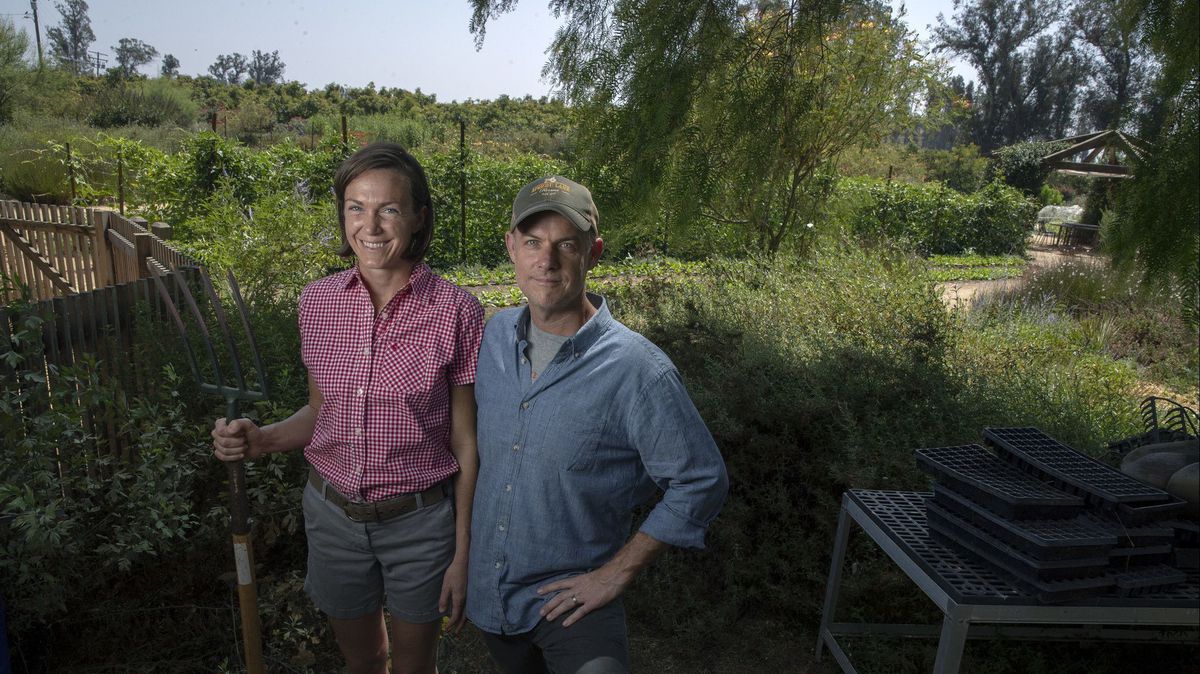 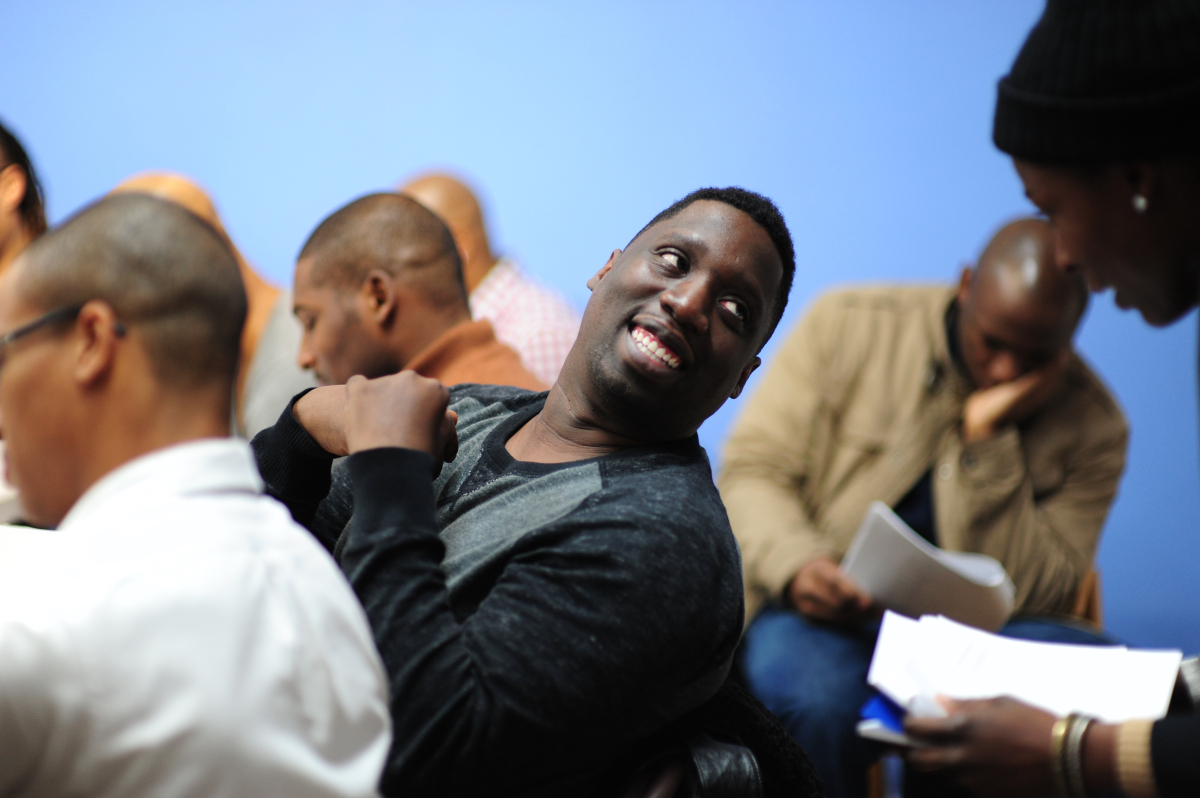 Roger S. Omeus, Jr. - creator of 'Finding Me the Series'

Filmmaker Talks Ending of ‘Finding Me the Series’

Finding Me the Series is a continuation of the characters from[...] 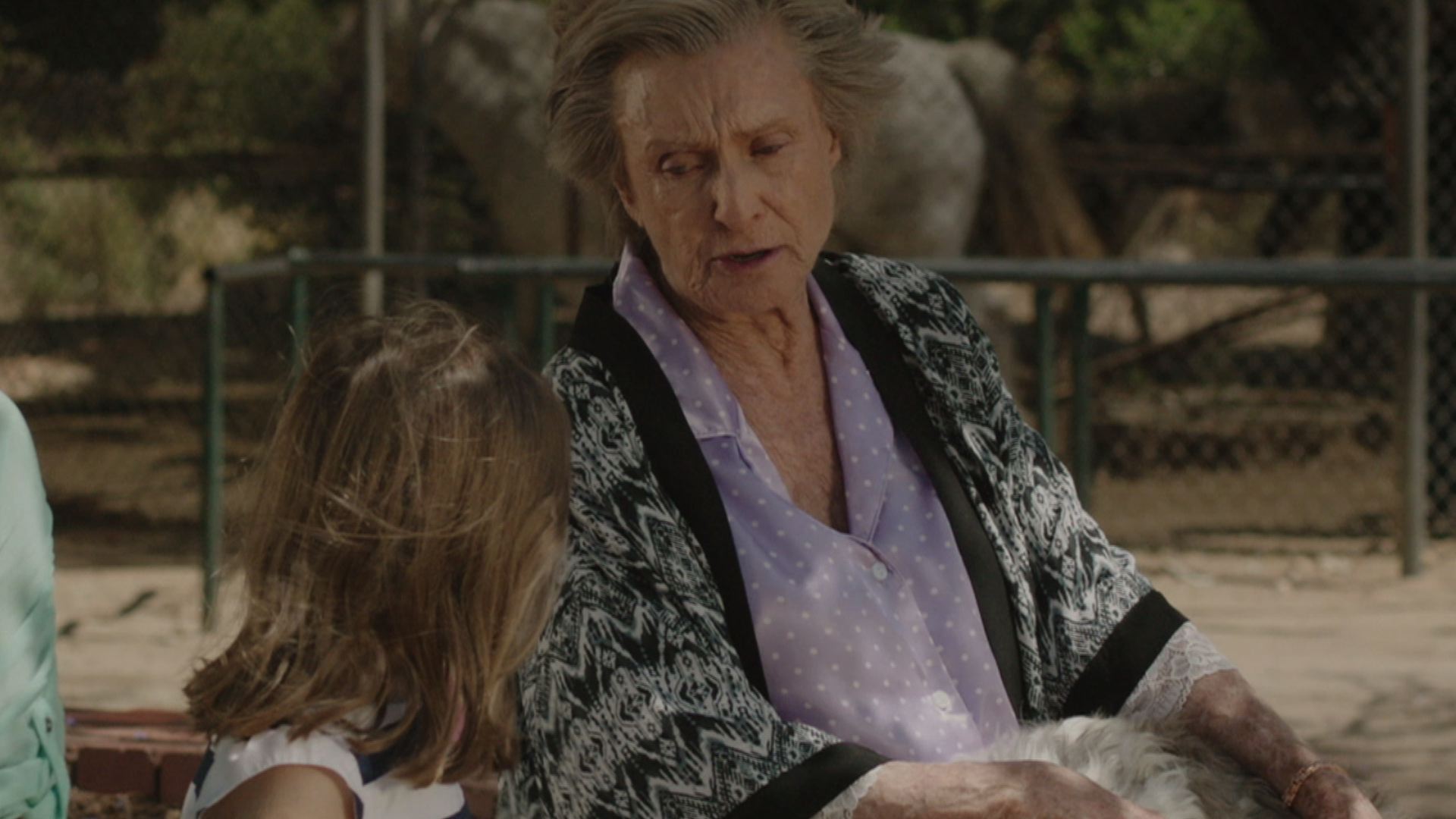