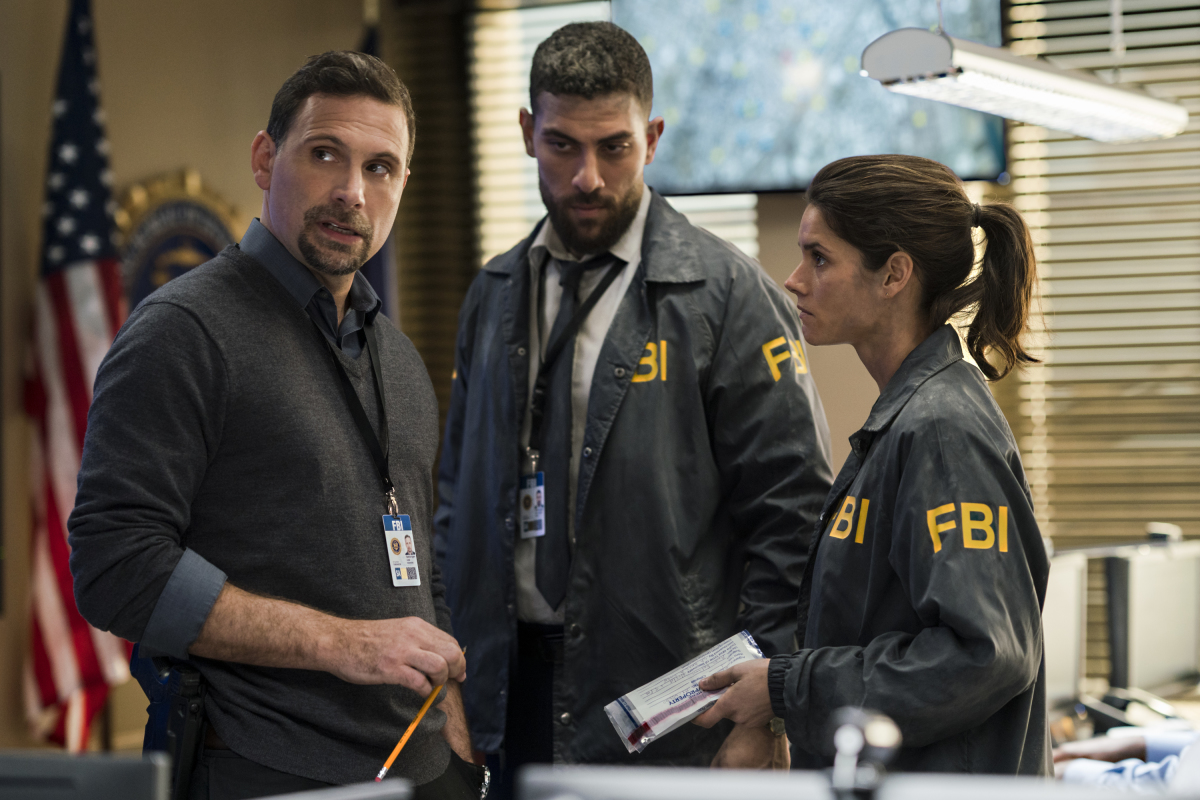 This is obviously not the first TV show about the FBI or FBI agents, and this show was created by Dick Wolf, the creator of the popular cop drama, Law & Order, and all of its spin-offs.

Given that FBI agents are basically just federal cops, it’s a wonder why Wolf and co-creator Craig Turk didn’t make this another New York cop story. It’s not because they think producing another NYC-based cop show would be lost in a sea of others just like it. It’s probably because they want to focus more on federal crimes, such as domestic terrorism, which is the initial case to kick off the series. This allows the show to do big things like blow-up buildings, which again is this show’s initial case. I’m sure Wolf thinks this will lure people to watch, leading them to assume these cases are more pressing than your run-of-the-mill murder mysteries that American audiences get on a daily basis on television.

Given the climate of the country at present, the politics involved here can’t be ignored. One might not assume naming a TV show the title that this one has would be controversial, but it could be. Arguably, the FBI hasn’t seen as much controversy as it’s seeing now since the days when it was run by J. Edgar Hoover. Yet, over the past two years, the FBI, as an organization, has been in the cross-hairs of the news media and politics in more ways than one, starting with Director James Comey’s actions prior to the 2016 election in regards to Secretary Hillary Clinton, and even to today as the Bureau looks into the allegations against Judge Brett Kavanaugh.

A lot of the criticism against the FBI has been fueled by President Donald Trump. Those criticisms come in the wake of the firing of Andrew McCabe, the acting director of the FBI after Comey was let go, as well as the firing of Peter Strzok, a counter-intelligence agent who was removed for seemingly anti-Trump text messages. These criticisms have led Trump supporters to argue that the FBI is a corrupt or politicized organization that’s part of a “deep state” that’s out to thwart President Trump. One would think that the FBI not being able to investigate Kavanaugh without the White House’s permission would dispel such deep state conspiracies. But the conspiracy is buoyed because Robert Mueller, who was the FBI director before Comey, is leading the Special Counsel investigation into Trump and his campaign’s connection to the Russian interference in his election.

Wolf and Turk would argue that this show is apolitical, meaning it will probably never utter the word Trump. Wolf has even said in interviews that he wants this show to be about the “boots on the ground” work of the day-to-day agents. However, given what we see in the first episode, to say this show is apolitical is a bit misleading.

Missy Peregrym (Rookie Blue and Reaper) stars as Maggie Bell, a FBI agent from Indiana who has lived in New York for three years. Zeeko Zaki (Valor and 24: Legacy) co-stars as Omar Adom Zidan aka OA, a FBI agent and partner to Maggie who is from Queens and is afraid of spiders. Both Maggie and OA are called to investigate a house bombing in the Bronx, which kills a few people, including a little child. We get the standard, procedural program leading to a bad guy, played by Dallas Roberts (The Good Wife and The Walking Dead).

The reason that politics is all over this episode is because the bad guy is revealed to be a white nationalist who is trying to initiate a race war. He targets African-Americans with bombs and then frames members of the MS-13 gang. Racial dynamics like that have been a part of the political conversation since Trump announced his candidacy. For this show to say it’s apolitical disavows that political conversation or dismisses it as unimportant, which it is not.

The way it’s portrayed here, the African-American victims and even potential MS-13 gang members are treated with more sympathy than the white nationalist. Some might take issue with the favoring of black and brown faces and the demonization of white faces, or one in particular, but one would be hard-pressed to say that it’s apolitical. The show arguably takes a liberal stance, and it shouldn’t perhaps hide from that.

Nevertheless, when it comes to TV shows involving the FBI, this show can’t compare to The X-Files or even the more recent Blindspot, but it does have that Dick Wolf stamp that if you’re satisfied with all the derivations of Law & Order, this one would suit you just fine. It has a great cast, including Jeremy Sisto, James Chen and Andrea Toms. Here’s hoping that this season does more with them than just be cogs in a machine. 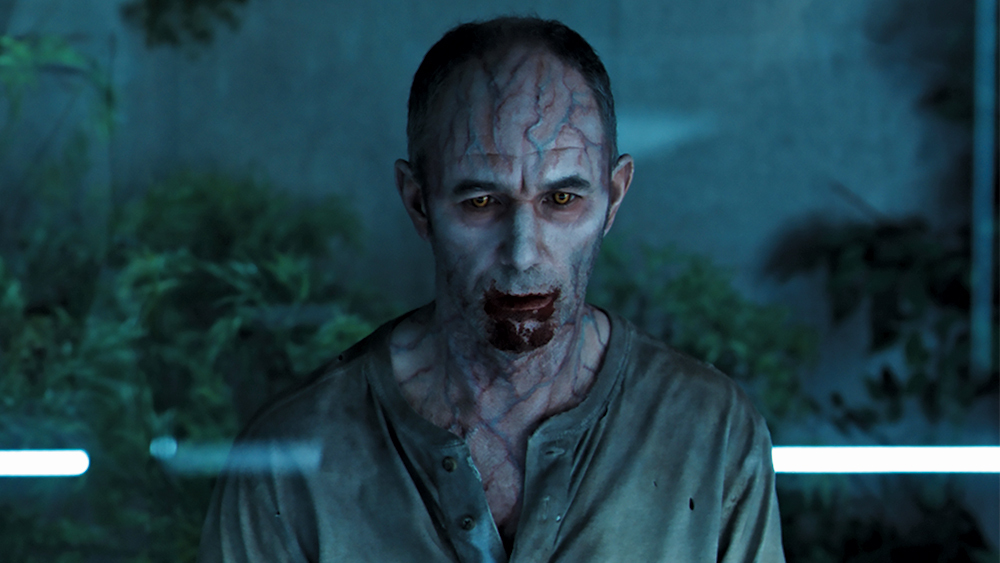 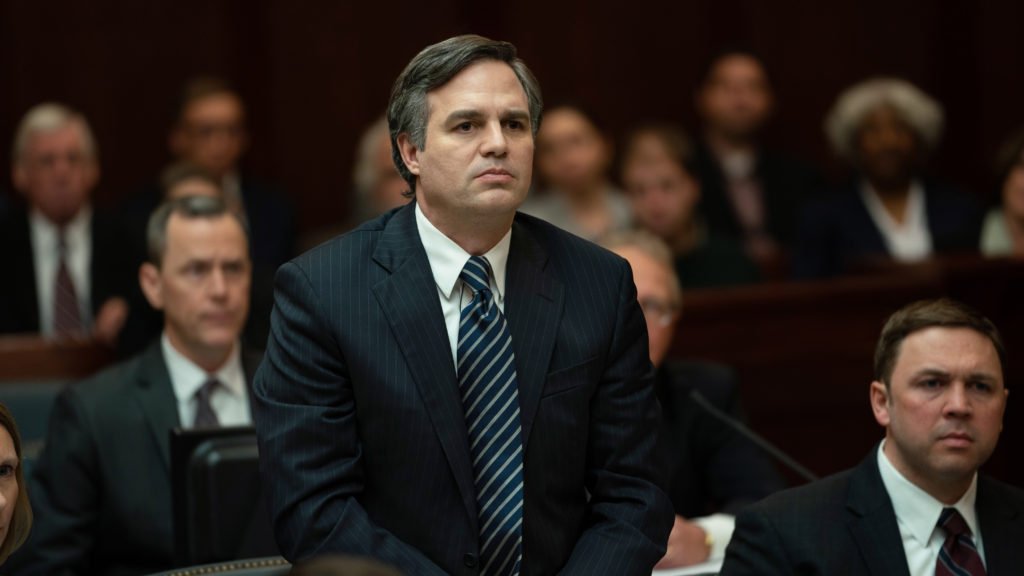 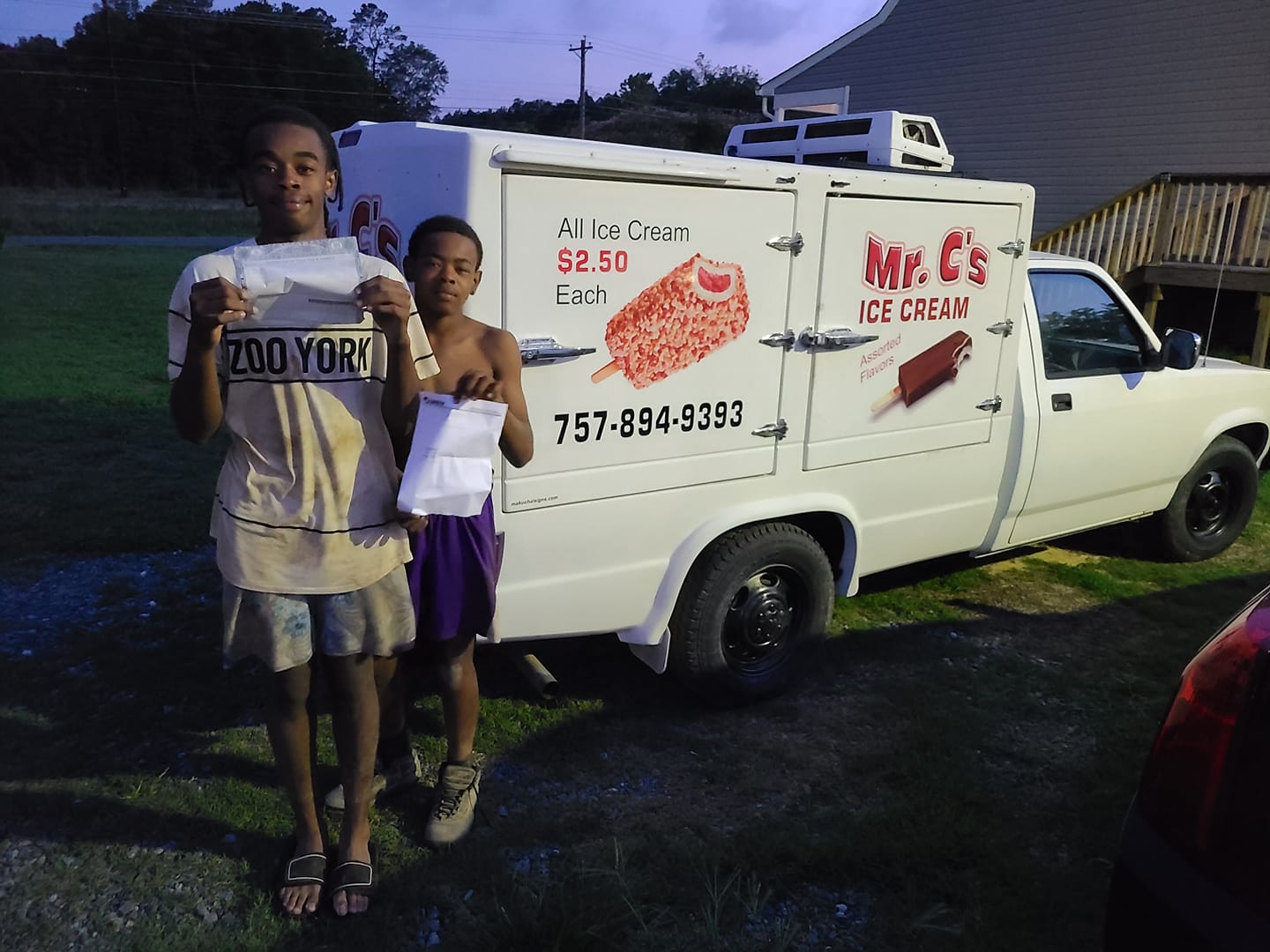 Today on DelmarvaLife – Even with all the distractions, i’m[...]